BLAKE Moynes is a third-time-lucky contestant on The Bachelorette.

He is one of over 30 men trying his luck at winning over Katie Thurston's heart on her season. 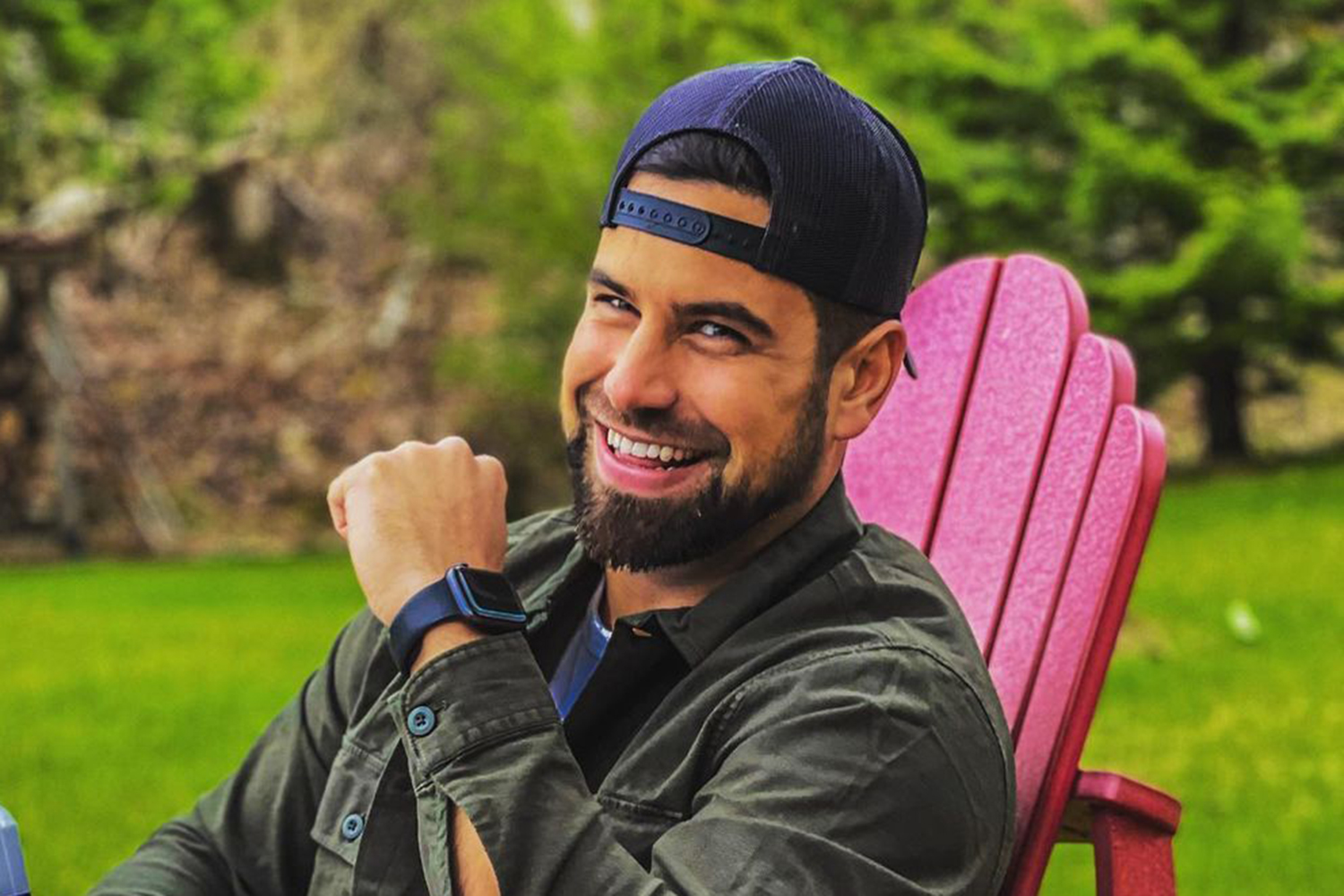 How old is Blake Moynes?

His zodiac sign is a Leo. Generally hard-working and are attracted to the good things in life, and while they are known to laze around sometimes when they do get to work, they do it with intensity and determination.

Blake was a contestant on both Clare Crawley and Tayshia Adams' seasons of The Bachelorette.

He was spotted lurking around set and then joined Katie's season mid-way through filming.

The Canadian bachelor may be so adamant about finding love because he is the last single person in his friend group.

The outdoor aficionado works as a wildlife manager and spends his free time volunteering with endangered species.

He knows what he wants and describes his "dream woman" as outdoorsy, goofy, and fun and has to able to deal with his "potty mouth."

The 29-year-old comes from a big family and has two furry friends, a cat, and a dog.

He has no problems talking about his feelings and "wants a partner who will appreciate that he wears his heart on his sleeve."

What is his nationality?

Blake is from Hamilton, Ontario, Canada.

Blake, along with his siblings Taylor and Cody, was raised by his mom Emily Moynes.

Emily and his father, whose identity is unknown, separated when Moynes was young.

According to Emily’s Instagram, she is an author and “counsels others on matters having to do with personal challenges and overcoming the painful reality that is divorce. 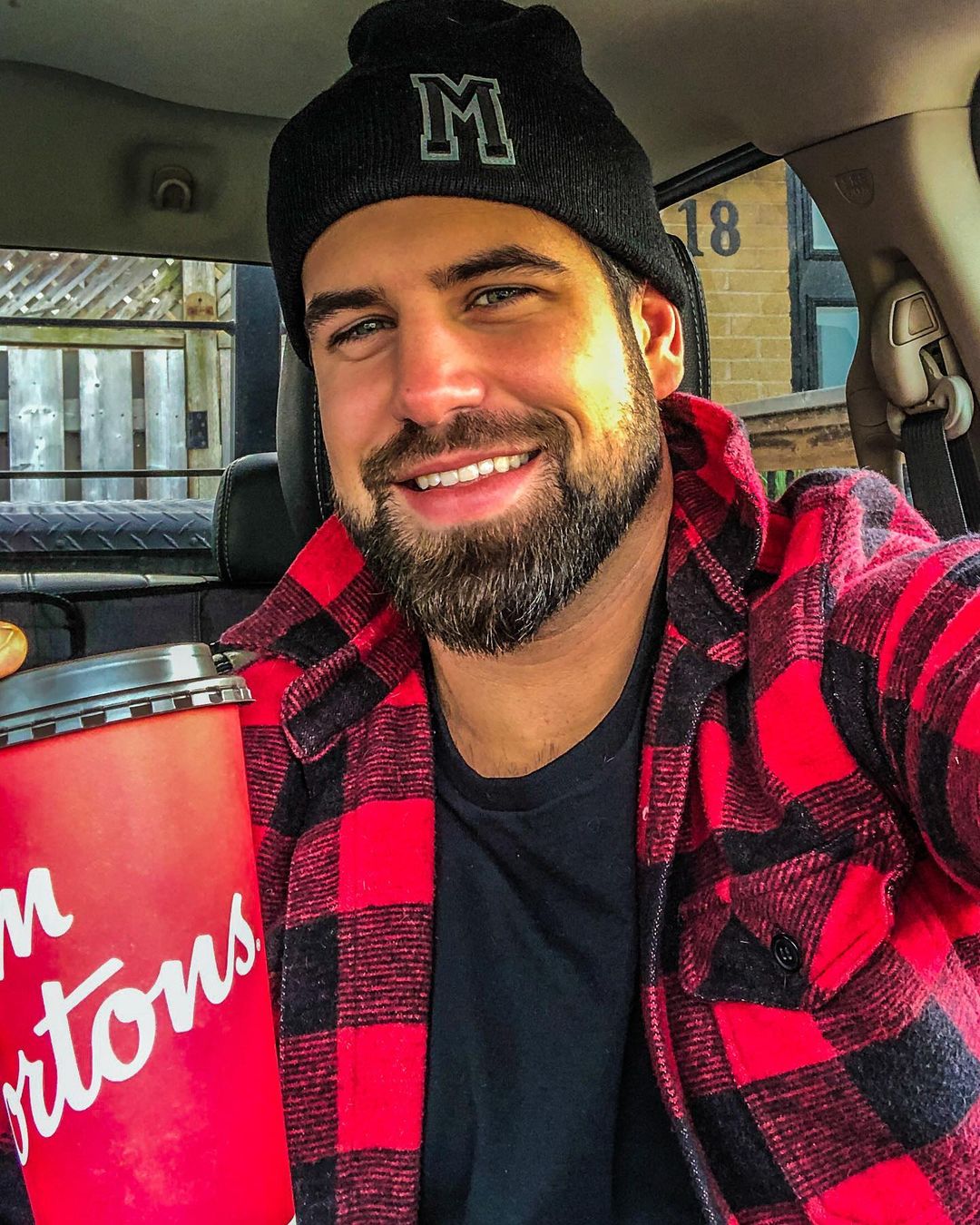 “She specializes in empowering women, helping them to identify, break free and thrive after enduring toxic relationships,” according to her website.

What did Katie Thurston say about Blake Moynes?

Thurston admitted Moynes slid into her DMs before crashing her season.

She said that Moynes reached out to her after she was eliminated from Matt James' season.

Thurston told Us Weekly: “I definitely knew who he was, which is also Tayshia’s ex-boyfriend! So that’s weird. 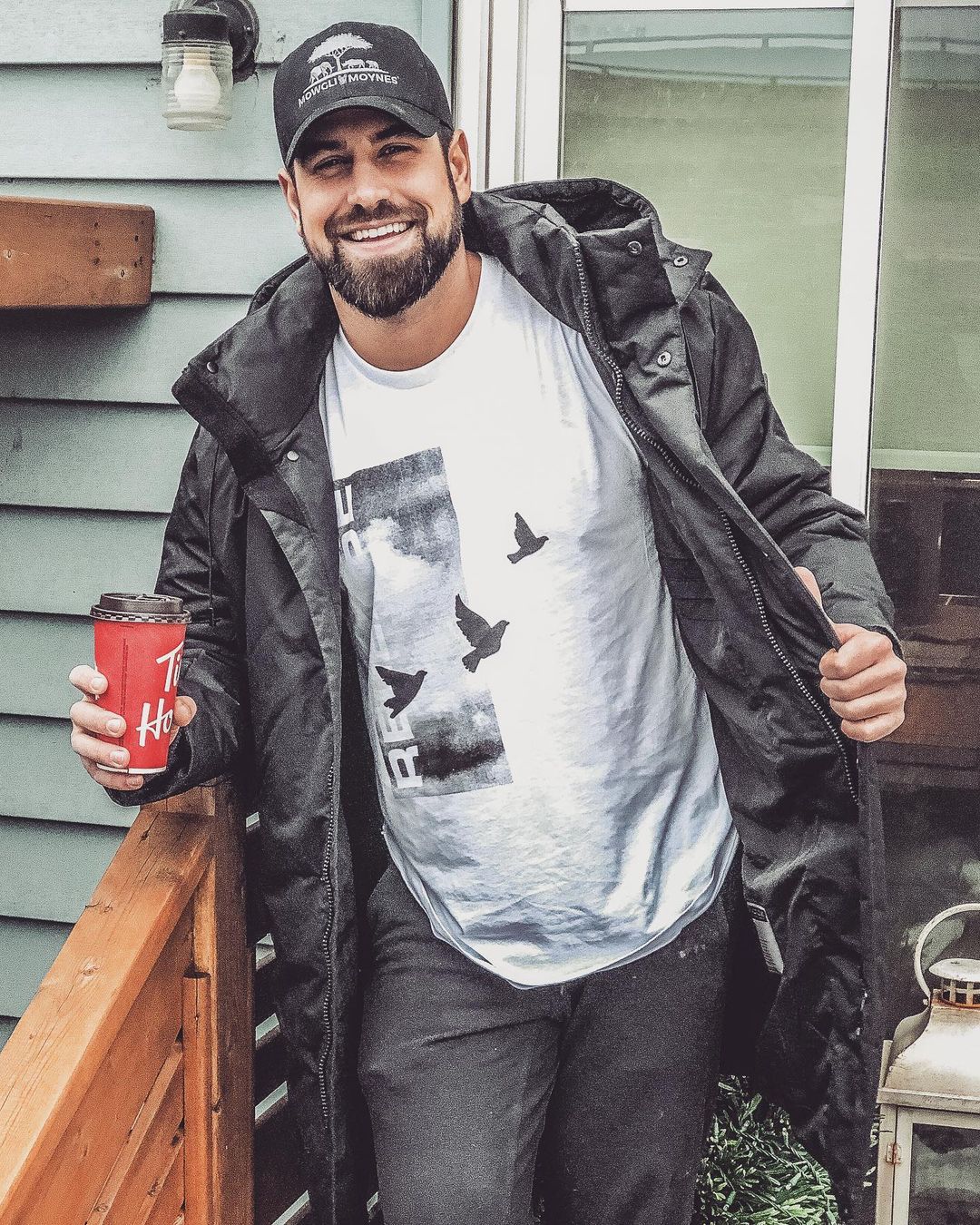 "We had chatted before, but usually what happens is, like, the guys will reach out to the women once they’re eliminated and be like, ‘Good luck, you did great.’”

Moynes made his first appearance on the Bachelorette holding a boombox over his head like John Cusak in the movie Say Anything.

In a confessional, Moynes described how he felt about Thurston, saying: "I'm a little bit late to this, but Katie is the one, so I just had to show up.

Rumor has it that is among the four final men on the Bachelorette.