In Treatment is the ongoing HBO drama starring Uzo Abuda as Dr Brooke Taylor. The show has a long history, originally airing in 2008 and is now back after an 11-year gap following season three. Typically, each season has around 30 episodes, but does season four keep the tradition?

How many episodes are in In Treatment season 4?

Season four of In Treatment is bringing many new changes to the long-running show, with the episode count being just the start.

The new season, which premieres tonight (May 23), will consist of just eight episodes, a much smaller episode count compared to season’s one, two and three.

The show, which originally starred Gabriel Byrne as Dr Paul Weston, has had an 11-year gap since season three, with the new season bringing onboard a new lead and showrunners.

The show already has a staggering amount of episodes behind it, with season one alone having 43 episodes that aired back in 2008. 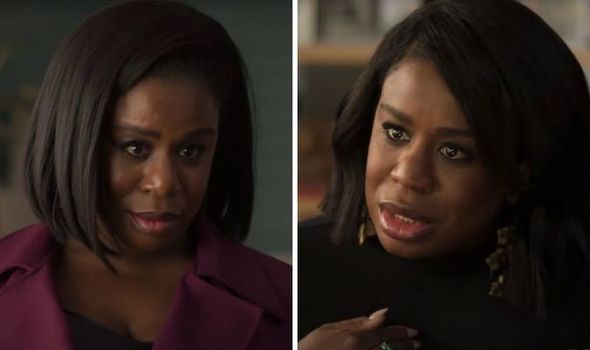 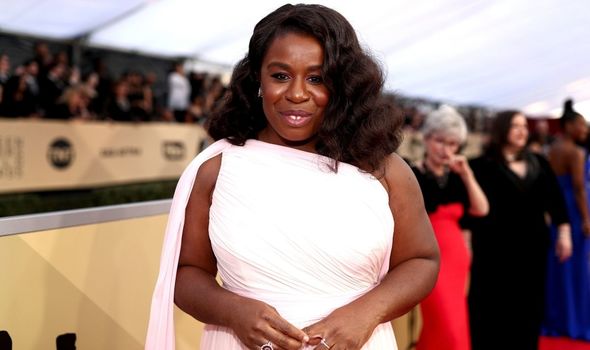 Season two had 35 episodes and season three had 28, making season four the shortest season by a wide margin.

The change is no surprise, however, as the new season will be airing in a very different way to the original show.

Operating more as a reboot than a sequel, In Treatment season four will drop four episodes each week, with the season finale slated for May 31, 2021.

Episodes one and two will drop today, May 23, with episodes three and four following tomorrow, May 24. 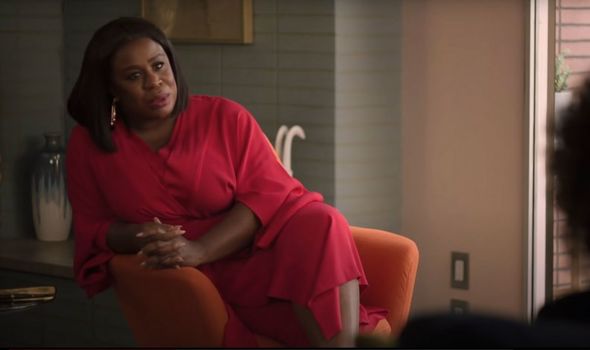 The second half of the season will drop May 30 with episodes five and six then it will conclude with episodes seven and eight on May 31.

The show will be available to watch on HBO Max, the US-based streaming service, which explains the move away from weekly episode releases.

The new showrunners for the show are Jennifer Schuur and Joshua Allen who have come on board to tell a different type of medical drama to the original show.

Schuur is known for her work on Big Love and My Brilliant Friend, while Allen is best known for producing the series Empire. 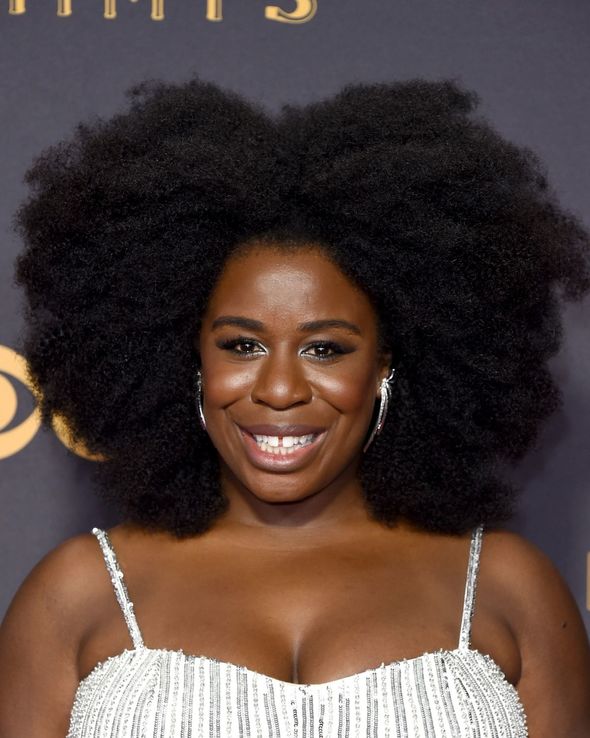 Season four will show the impact of the COVID-19 pandemic with Dr Brooke Taylor (played by Uzo Abuda) taking the lead through the crisis.

Abuda is known for her work on shows such as Mrs America, Steven Universe and 3Below: Tales of Arcadia.

The star can also be seen in Solos which just premiered on Amazon Prime Video.

Recently speaking to Deadline about the role, Abuda said: “I was a huge fan of everybody who was on it: Gabriel Byrne, Dianne Wiest, Hope Davis, Blair Underwood and Debra Winger. All these actors I knew who are phenomenal.

“I had that running through the back of my mind, and as Joshua Allen and Jen Schuur were describing the story to me, I was really captured by the story of this therapist’s life.”

Each episode of the new season will be 30 minutes long and give fans the opportunity to see a therapy session unfold, dealing with real issues and impacts.

“Number one, how much do any of us know about our therapists? And number two, how often do you ever get to watch a session?”

In Treatment is available to watch on HBO and HBO Max from May 23.