Lots of people have compared The Beatles to The Monkees — including a famous rock star. This rocker actually said the Prefab Four mattered to him more than the Fab Four did. Afterward, he got death threats from Beatles fans. Here’s how Mike Nesmith of The Monkees reacted to his comments. 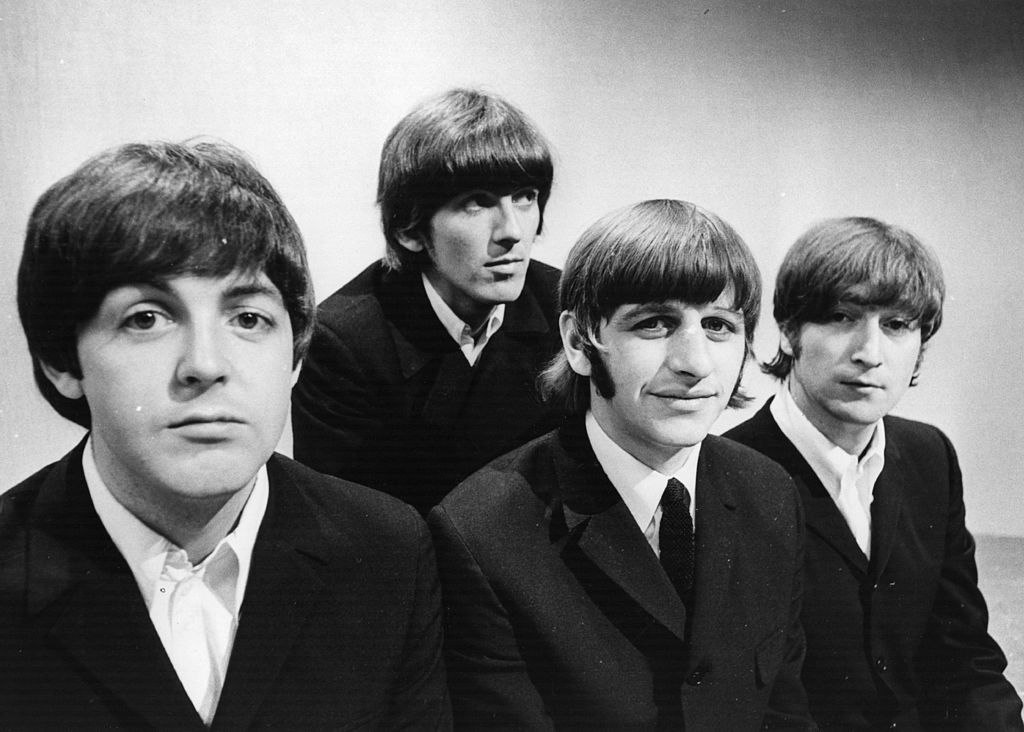 An infamous comment about The Beatles that people misunderstood

Firstly, a little background. The Monkees had a sitcom which was very similar to The Beatles’ film A Hard Day’s Night. In addition, some of The Monkees’ classic tracks were directly inspired by Beatles songs. For example, “I Wanna Be Free” is supposed to sound like “Yesterday” and “Paperback Writer” inspired “Last Train to Clarksville.” To dismiss The Monkees as a Beatles knockoff is common. To say you like The Monkees more than The Beatles is a provocation in some circles.

Michael Stipe of R.E.M. apparently had no compunctions with making that provocation. According to the book Why The Monkees Matter: Teenagers, Television and American Pop Culture, Stipe said the Prefab Four meant more to him than the Fab Four in a 1994 interview. The public reaction to this statement was less than amicable.

“I still get death threats about it from Beatles fans,” Stipe told The New York Times in 2011. “The point that I was trying to make was that I was three years too young for them. I grew up in an era where The Banana Splits, The Archies, and The Monkees were the music that I listened to.” Clearly, Stipe was more concerned with the television bands designed to appeal to children than the Fab Four.

What Mike Nesmith said about Michael Stipes’ comments about The Monkees

Disgruntled Beatles fans weren’t the only ones to notice Stipe’s comments. In an interview with the Orlando Sentinel, The Monkees’ Mike Nesmith discussed Stipe as well as the 1990s resurgence of the Prefab Four.

“If you look at the work, it holds up,” he said. “And I don’t think the popularity had much to do with it. I don’t think it was a wave of hysteria that gripped the country. It was quite the opposite. There was an enormous attempt to squelch The Monkees by the people who were listening to The Stones and The Beatles. But the 8-year-olds watching television, the 10-year-olds, the 14-year-olds, these people got it, and Michael [Stipe] got it, and the quality of the work was there to sustain it over several generations.” In addition, Nesmith was not surprised his band came back in style in the 1990s.

The other connection R.E.M. has to The Monkees

Interestingly, Stipe is not the only member of R.E.M. to have a close connection to the Prefab Four. R.E.M.’s Peter Tork worked on “Christmas Party,” the title track of the Prefab Four’s first and only Christmas album. R.E.M. and the Prefab Four have an interesting history together which includes both death threats and a fun Christmas song.