HOUSE of Games fans were left stunned after discovering that every episode contains a hilarious secret post-credits scene.

Every week four new famous faces join host Richard Osman to play a host of different games – but its the ending of the show that has got people talking the most. 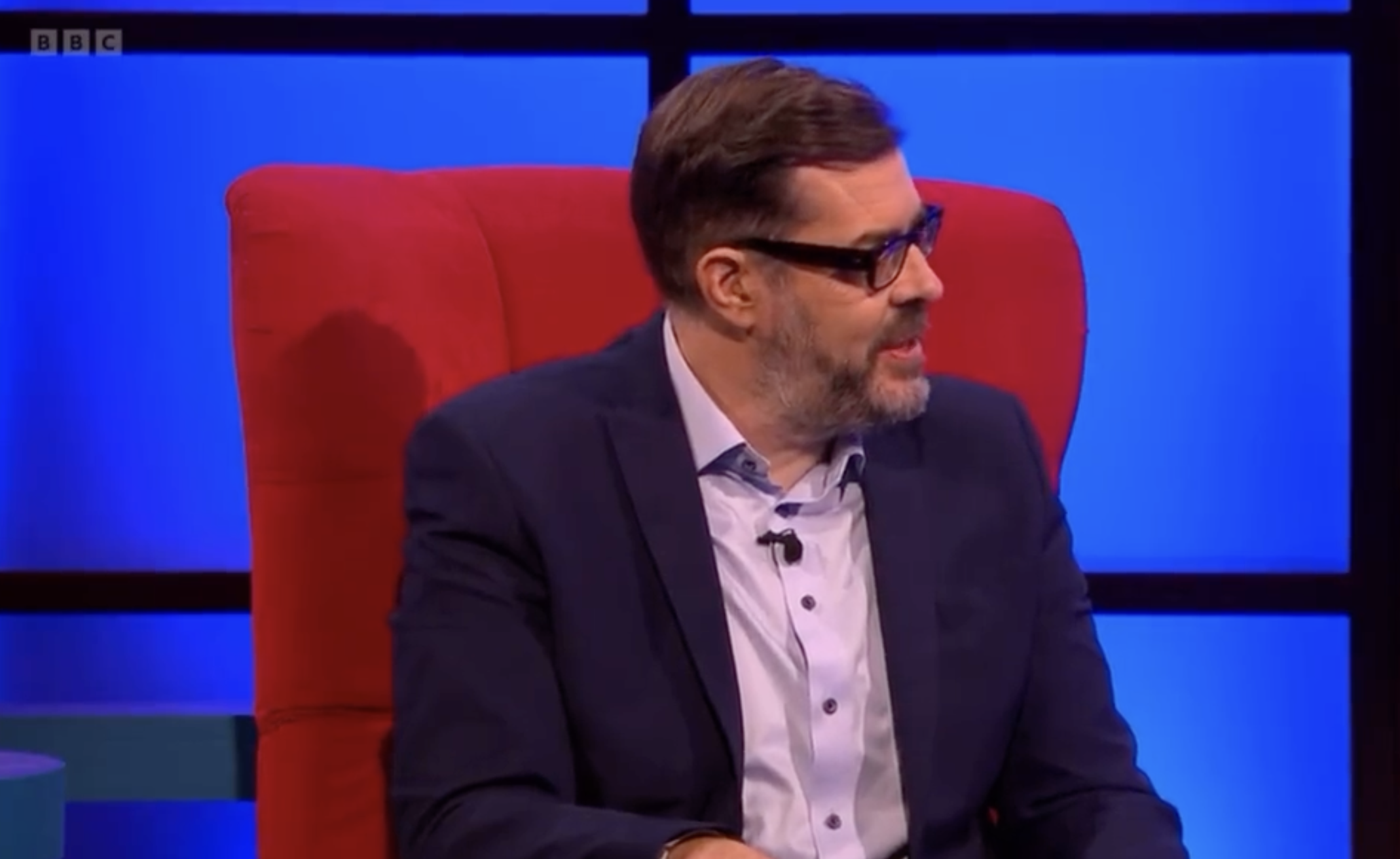 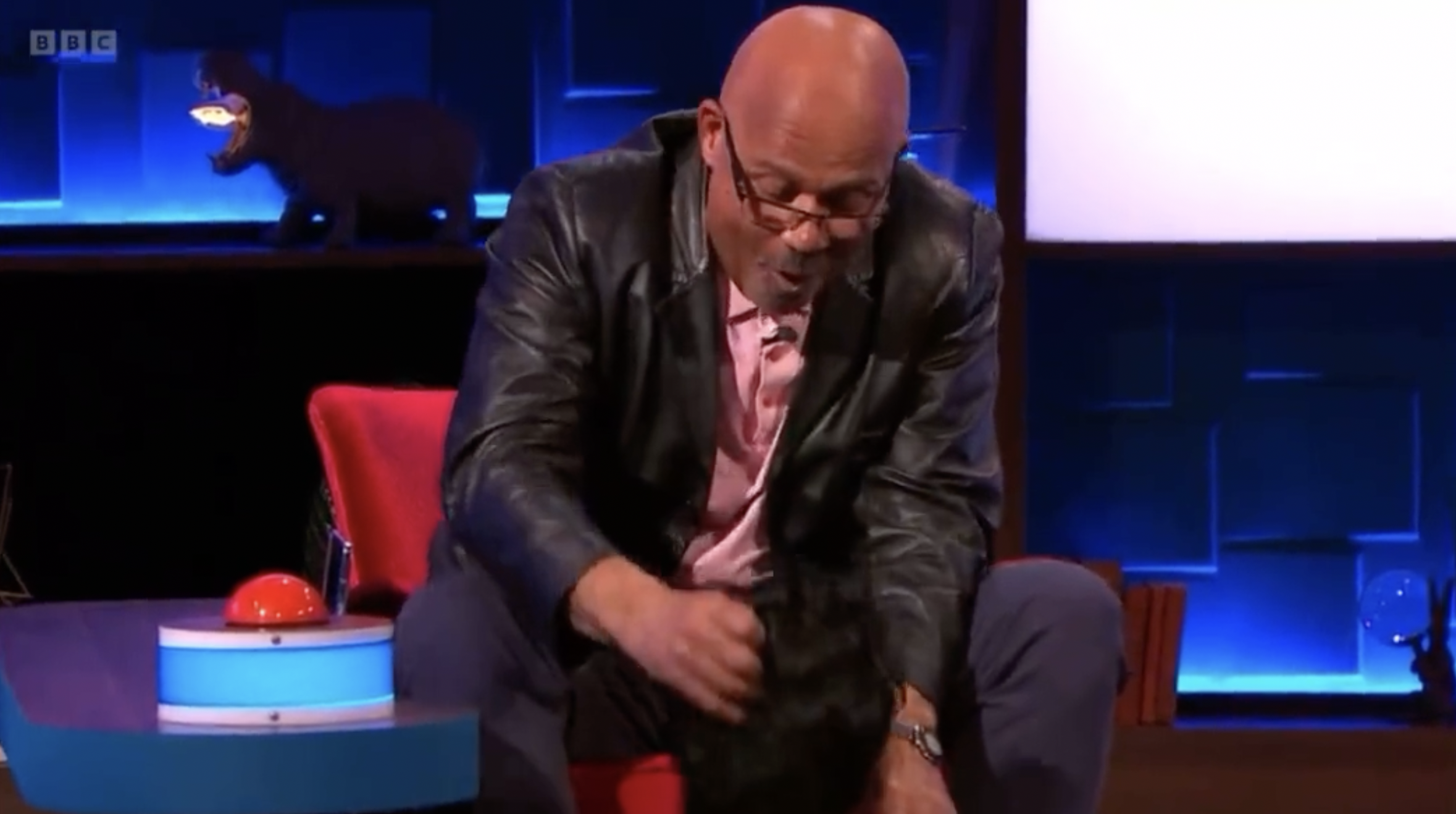 This week has seen celebrity contestants Cally Beaton, Louis Emerick, Helen George and Justin Moorhouse take on a series of quiz rounds selected by the host.

A daily winner is declared following a quick-fire round at the end of each show.

The scores are then tallied across the week, resulting in an overall champion being crowned on Friday.

But those not keen on watching the end credits seem to have been missing out after it was highlighted on social media this week.

READ MORE ON HOUSE OF GAMES 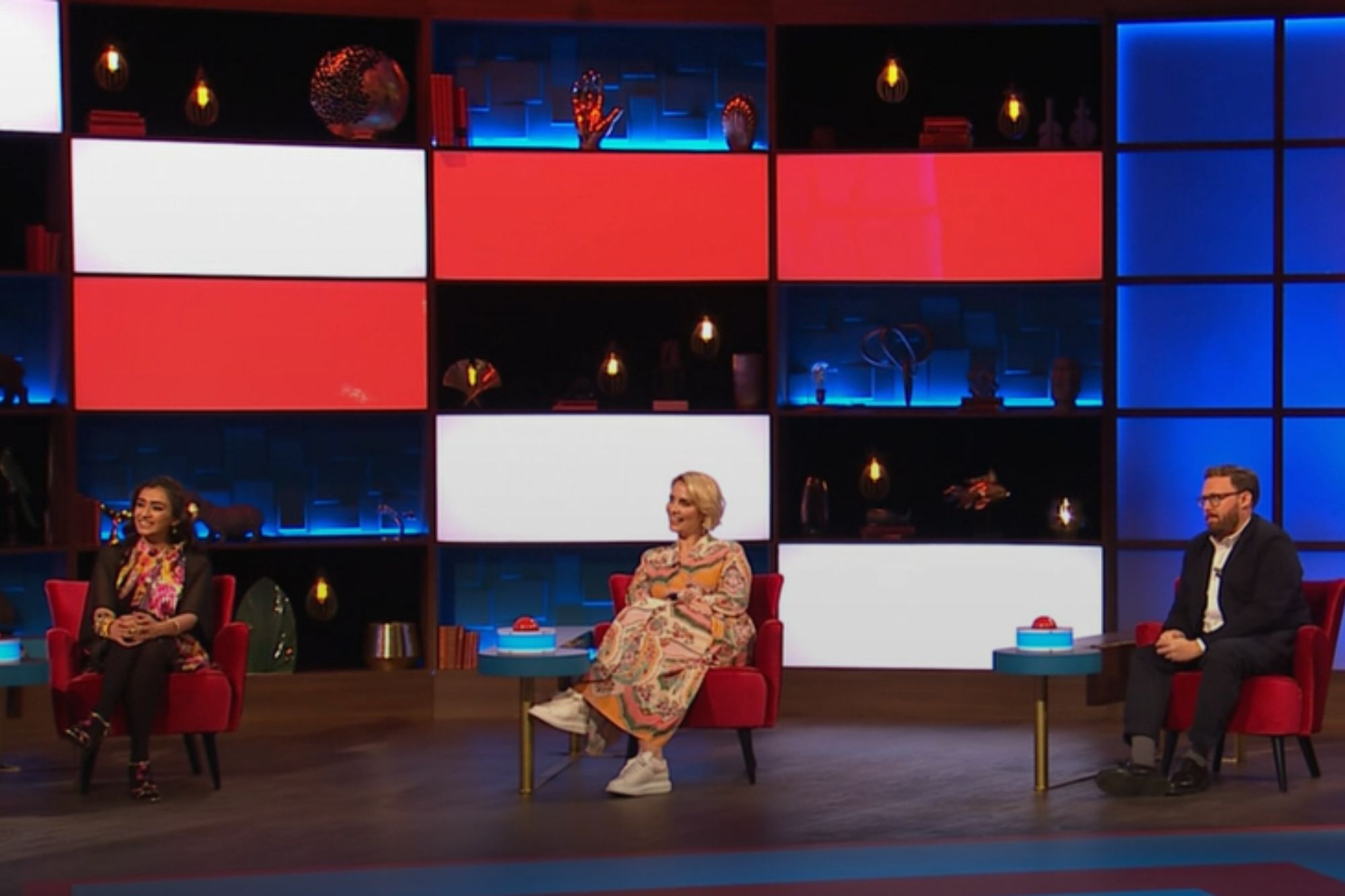 House of Games fans clash over celebrity line-up – but who’s in the wrong? 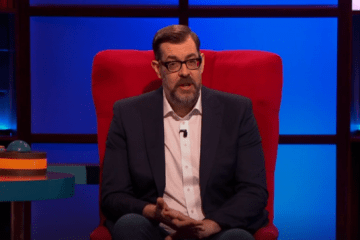 Taking to Twitter, one person revealed: "Anyone who turns off House of Games when the credits roll is missing some great post-credit clips wherein the winner shows their prize."

Another added: "I always believe it is respectful to watch the credits at the end of a programme and with House of Games, it has the added excitement of how the contestants accept their prize."

While a third exclaimed: "I always feel the need to watch the little post-credits scene on House of Games!"

Earlier this week, viewers were left seriously distracted by one celebrity contestant who doesn't seem to age. 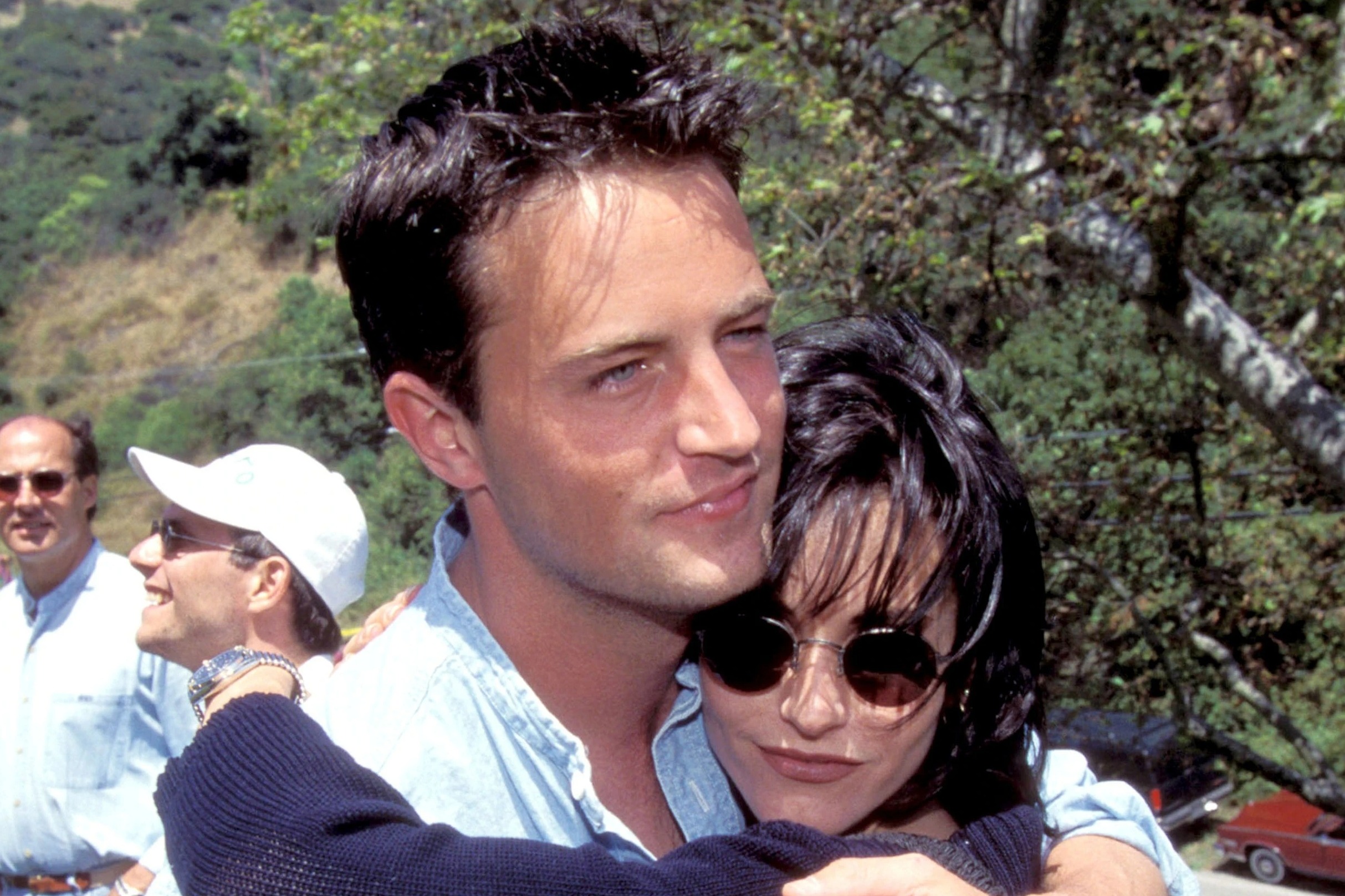 I had colostomy bag for 9 months when drugs burst my colon, says Matthew Perry 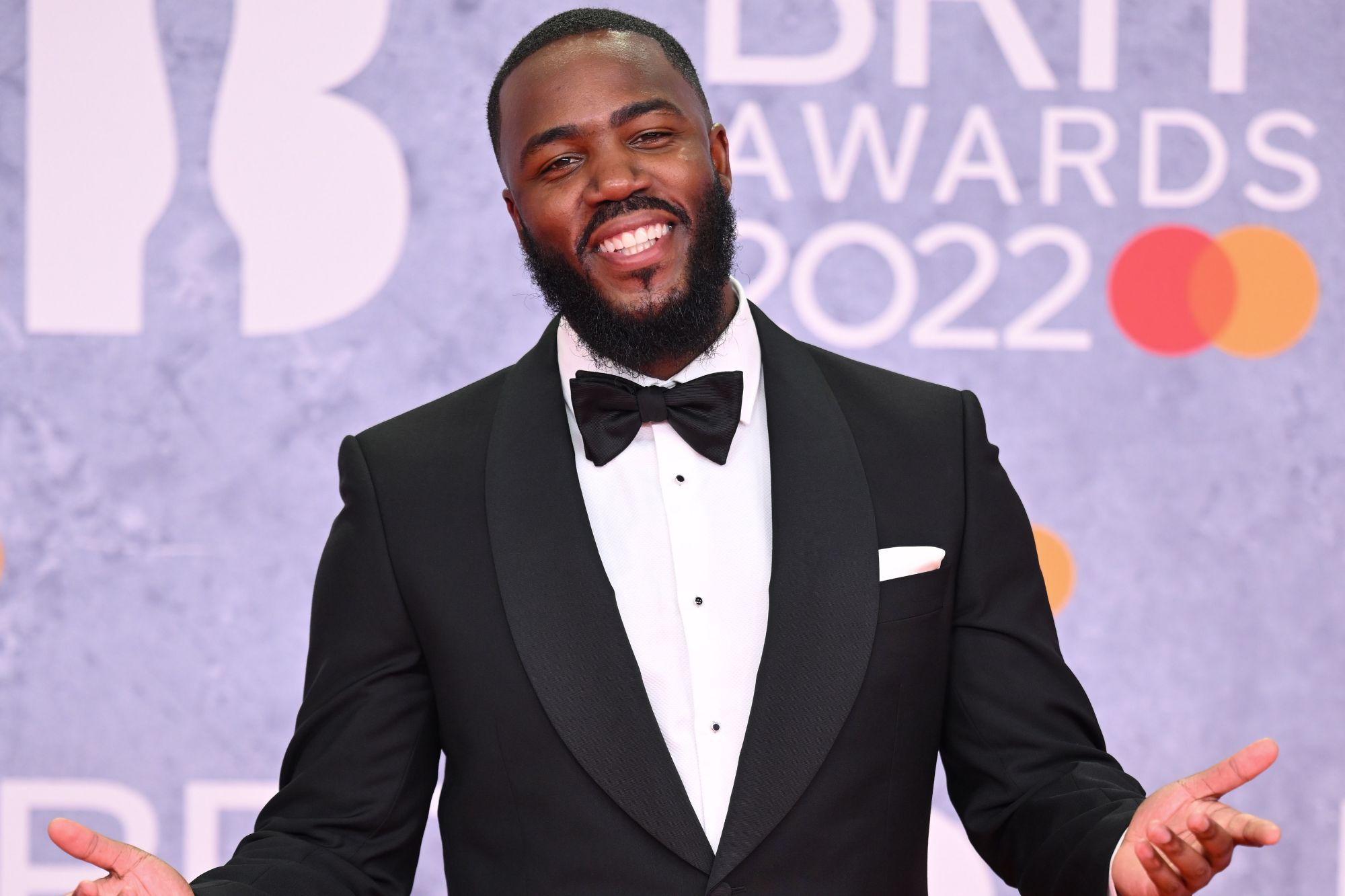 On Tuesday evening's instalment of the BBC quiz show, stand up comedian Cally Beaton stole the viewers attention as they couldn't help but notice her ageless appearance.

In awe of her age-defying looks, one viewer wrote: "Cally looks amazing, I swear she doesn't age."

House of Games airs weeknights at 6pm on BBC Two.