A HOMES Under the Hammer buyer completely transformed their 'uninhabitable' house – and laughed all the way to the bank.

In a recent episode of the BBC show saw presenter Martel Maxwell visit the area of Haymarket in Edinburgh, Scotland. 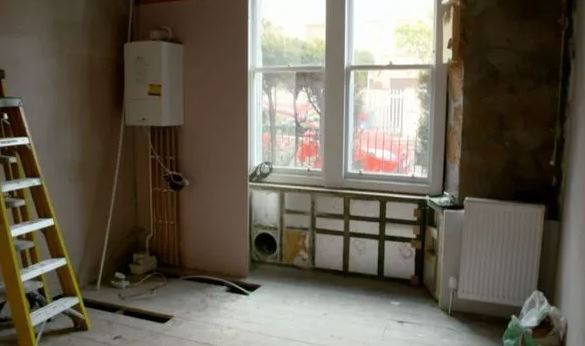 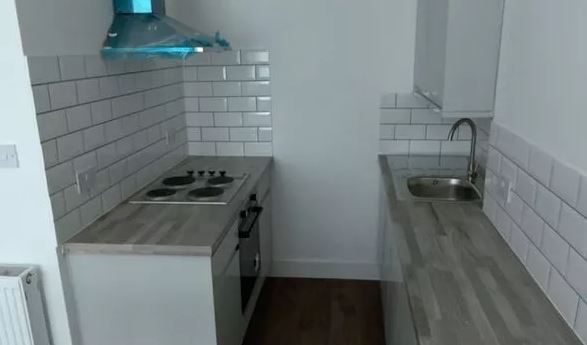 The presenter, 45, visited a one-bed ground floor flat which was priced at £110,000, however she confessed that the auction catalogue described it as "currently uninhabitable".

The property looked very bare with no flooring and plug sockets falling out of the walls.

He had huge plans and confessed that he was going to keep the open place living and kitchen area, as well as making it super modern with lots of impressive technology.

More on Homes Under the Hammer 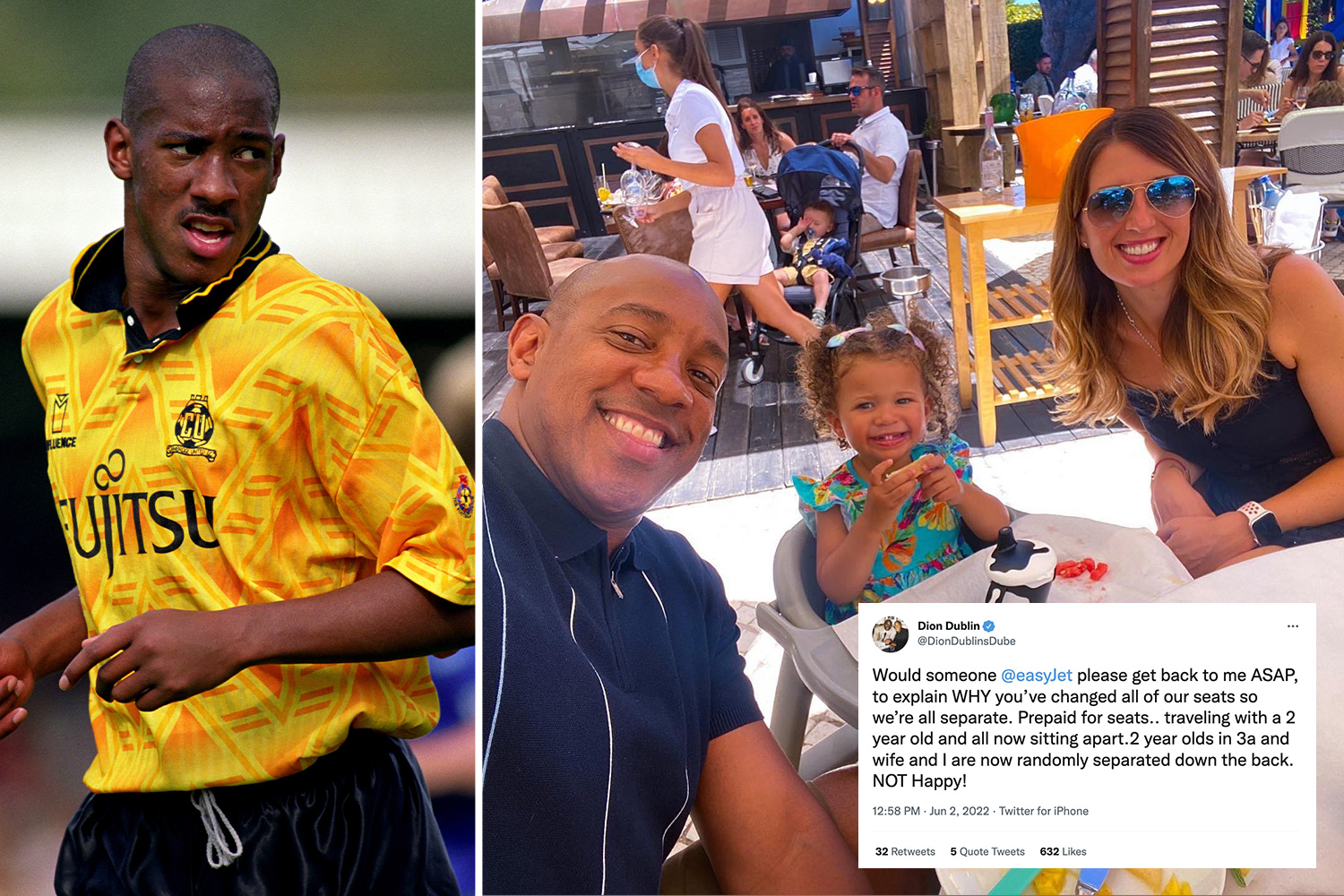 I was hours from death after suffering heart failure, reveals Martin Roberts

The guest also wanted to create low cost energy bills by adding LED lighting, and was keen to make a utility room.

Later on in the show they returned to the property and it had totally transformed.

They added a pop of colour by fitting in brown oak flooring.

They bedroom and living room followed a very similar simple yet stylish vibe. 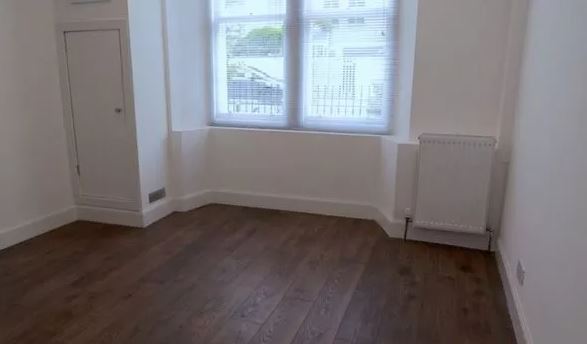 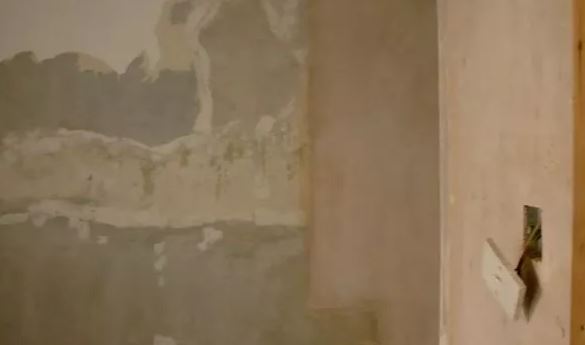