The indie studio has struck a development deal, better known as an overall pact, with the pair after landing a third season of the Topher Grace-fronted sitcom that they also exec produce.

Home Economics, which is inspired by Colton’s real-life experiences, tells the story of three siblings in very different situations: one in the ultra-rich, one in the middle class and one scraping by. It also stars Caitlin McGee, Jimmy Tatro, Karla Souza, Sasheer Zamata, Shiloh Bearman, Jordyn Curet, Chloe Jo Rountree and JeCobi Swain.

ABC renewed the show for a third season in May as Lionsgate went three for three with the broadcast networks including pick ups for Welcome To Flatch on Fox and Ghosts on CBS. 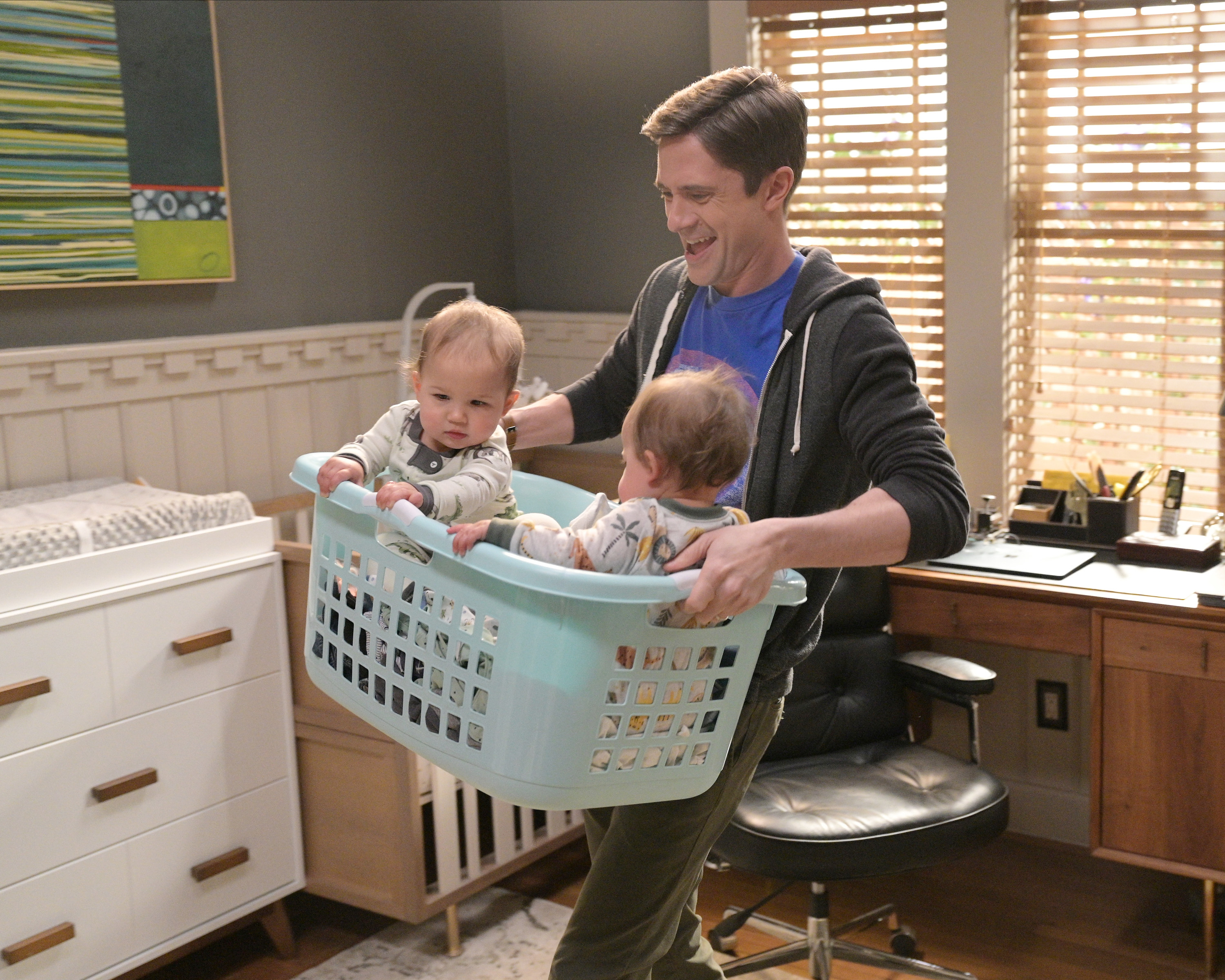 It is the latest pact for Lionsgate TV, which has talent partnerships with the likes of Paul Feig, Katori Hall, Bob Greenblatt, Eric and Kim Tannenbaum and Carl Beverly and Sarah Timmerman.

In addition to Home Economics, Colton and Aboud wrote and produced the Netflix feature film A Futile and Stupid Gesture, starring Will Forte, which debuted at the Sundance Film Festival.

The pair joked that the deal will give them access to long-running horror franchise Saw.

“Lionsgate has been an amazing partner for us on Home Economics,” said Colton and Aboud.  “We’re excited to extend and expand our relationship with them, and we’re pretty sure our new deal guarantees that we can direct the next Saw movie.”

“Michael and John are a great addition to the deep bench of talent relationships driving our success,” added Lionsgate EVP of Television & Head of Scripted Development Scott Herbst.  “They have their fingers on the pulse of television comedy today.  I don’t remember exactly what their deal says but if anyone can turn the next installment of Saw into a quirky and heartwarming family comedy, it’s Michael and John.”

Colton and Aboud are repped by CAA and attorney Jared Levine.

Disney Delays Moving Thousands Of Jobs To Florida Until 2026