HOLLYOAKS viewers have demanded answers after 'dead' Tony Hutchinson DISAPPEARED from the soap without explanation after being stabbed by Breda McQueen.

Show veteran Tony was seen fighting for his life in the final moments on Wednesday night's first look E4 show after being stabbed by Breda, but his body hasn't been seen since. 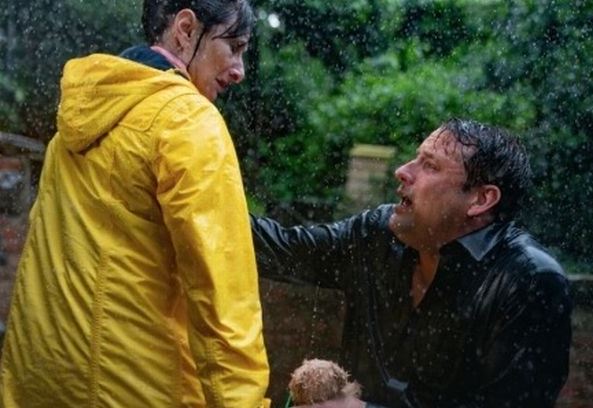 In tonight's first look episode on E4, a guilty Breda was left feeling even worse when Tony's partner Diane accused her son Sylver of being behind Tony's disappearance.

With a criminal past of his own, Sylver broke down in tears as he realised he looked like a prime suspect for Tony's disappearance.

His mum Breda promised nothing would happen to him, and set about covering her tracks at Tony's house, just as Diane walked in.

As Diane tried to ask her questions, Breda cut her off and told her she was going to tell her the truth about Tony. 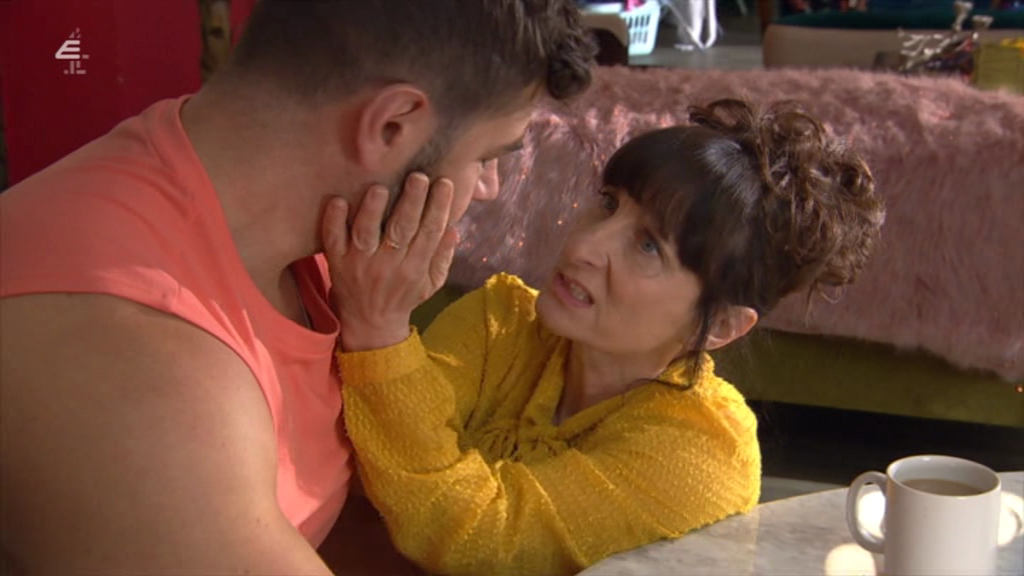 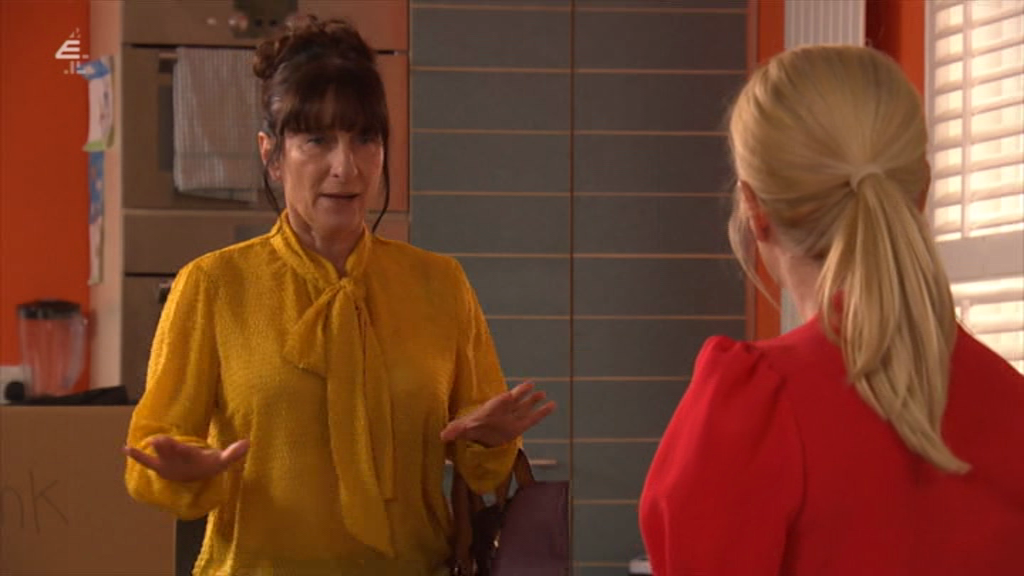 But viewers were left hanging as to whether she would confess to her crimes or not, and took to Twitter to demand to know what has happened to the show stalwart.

Another added: "@Hollyoaks omg what will Breda tell Diane about Tony??? #Hollyoaks

A third agreed, writing: "I hope breda going to tell the truth but I doubt it. #hollyoaks." 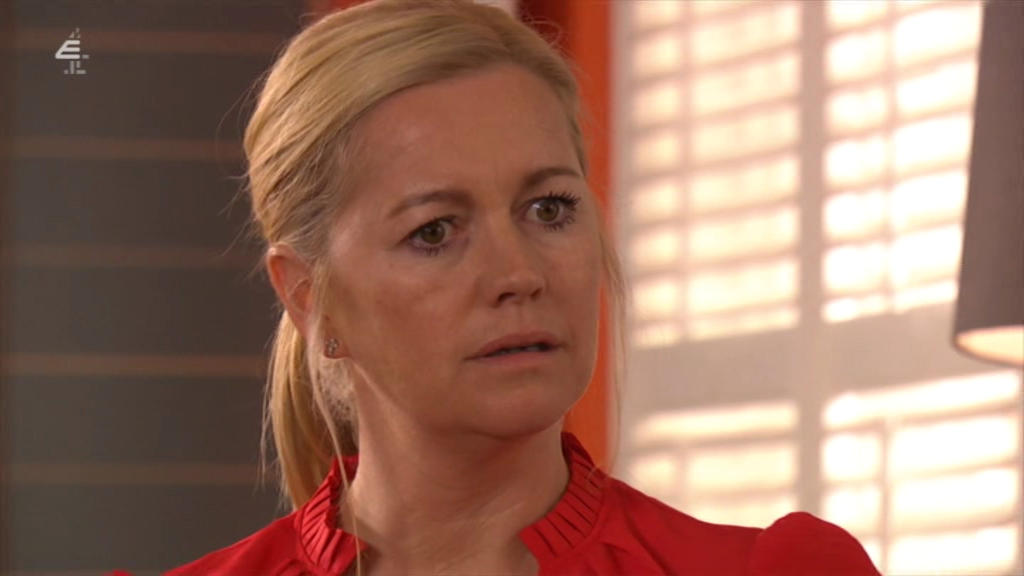 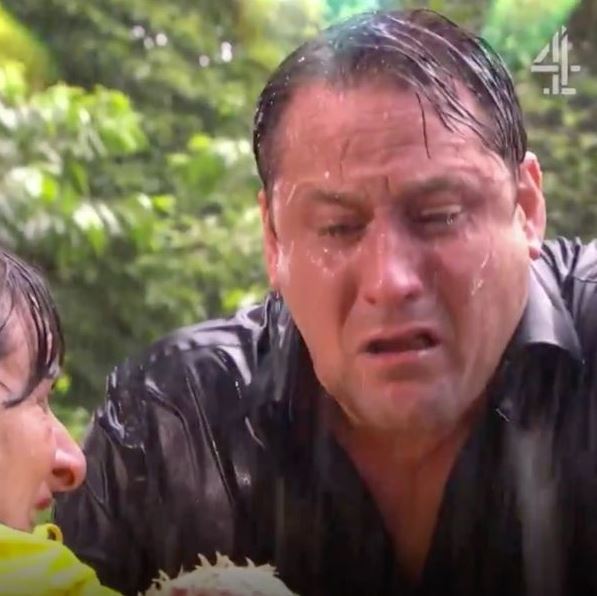 Tony was attacked after discovering that Breda had killed his son Harry.

He told her: "Harry was my son. You don't get to decide who lives and dies. You're not God. People make mistakes – you should help them.

"All that love and kindness you talk about, Harry could have had that. He could have been a better man. It wasn't down to you to deprive him of his future, to take away my son." 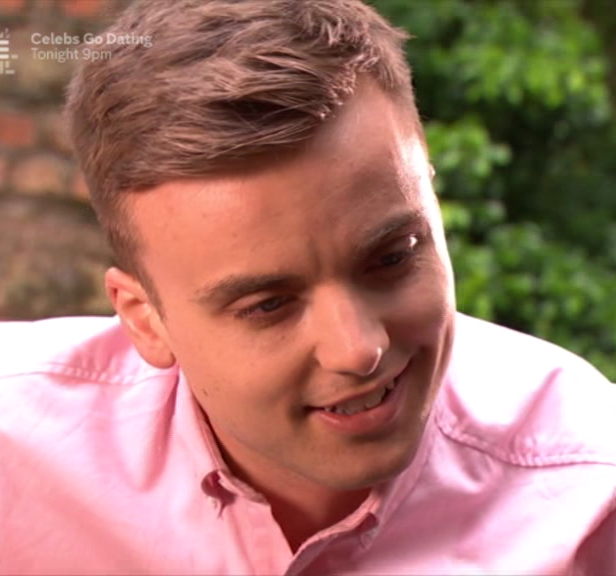 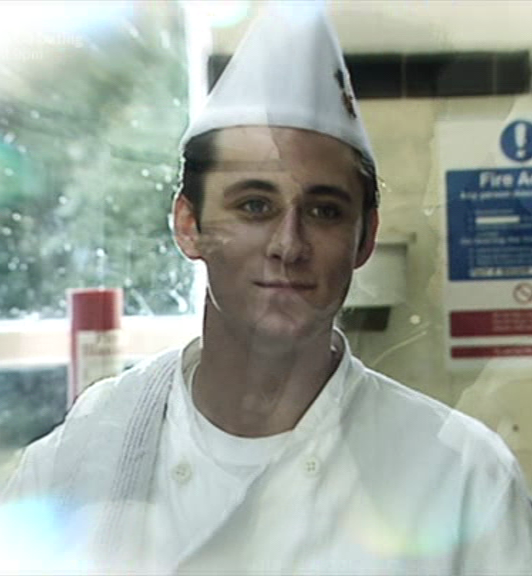 He then tried to grab Breda, as he shouted: "I'm not going to let you hurt anyone in this village again" before being brutally stabbed.

In an emotional montage, Tony's life flashed before his eyes, including his children's birth, wedding day and his recovery from cancer.

Even Harry turned up in a smart pink shirt, telling him: "Dad, it's OK dad, I'm here" as he drifted away into unconsciousness.