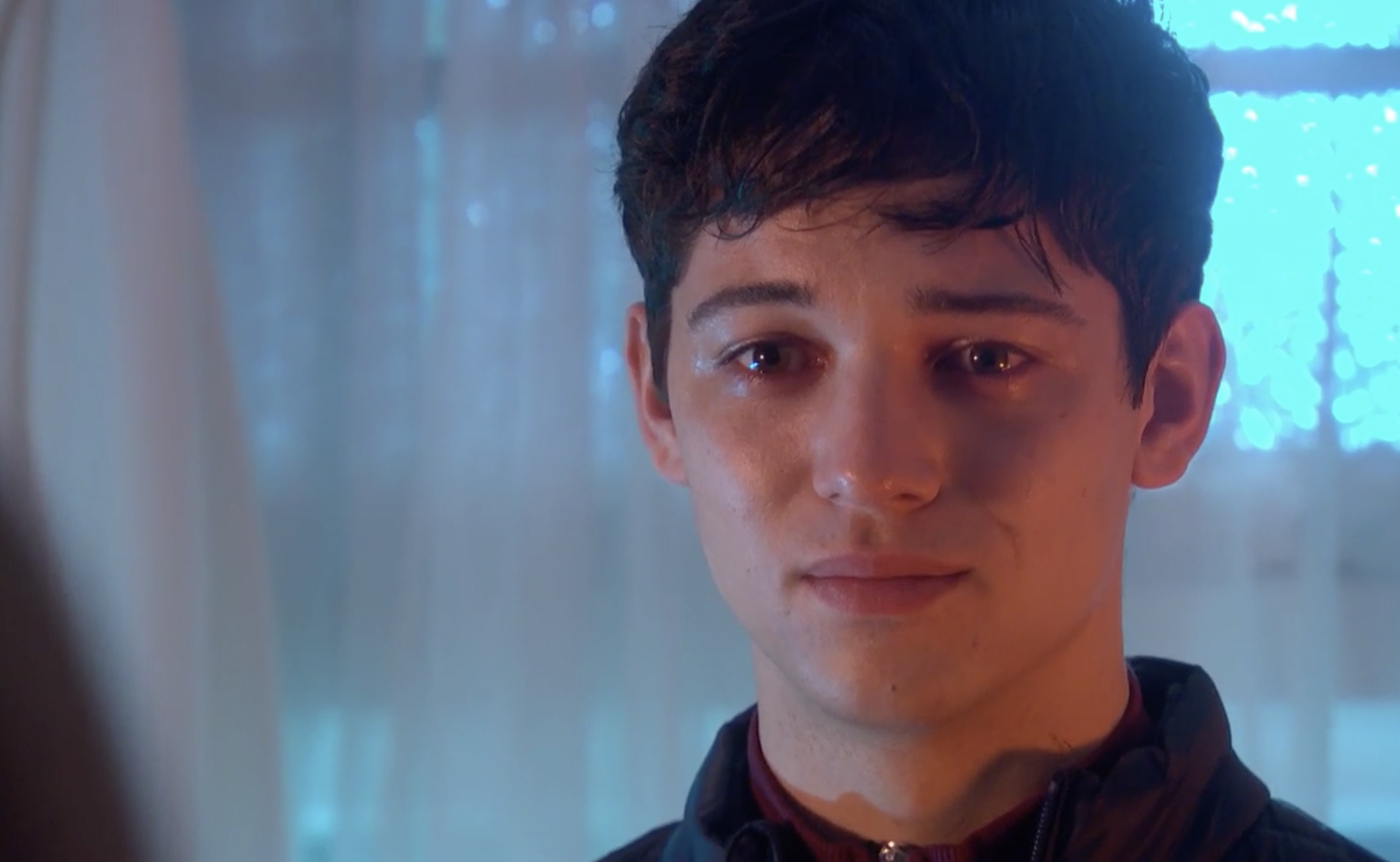 Hollyoaks star Gabriel Clark posed for a series of nude sketches prior to joining the Channel 4 soap.

The actor – who portrays Ollie Morgan in the long-running drama – can be seen lying on his bed naked in various drawings by Barnaby Edwards.

Barnarby, who is also a voice actor known for his work on Doctor Who, posted a several of these sketches on social media last year.

These sketches are available to purchase on a variety of household items – including a bathmat.

Gabriel, who previously appeared in Hollyoaks as Chris Neeson in 2019, joined as a regular cast member last year, taking over the role of Ollie Morgan from Aedan Duckworth.

The soap star has stunned audiences with his exceptional performances, as he took centre stage in some huge stories.

Following a battle with drug addiction, Ollie decided that he would go to rehab, which Cindy Cunningham (Stephanie Waring) offered to fund, as she made clear that she considers Ollie to be her child too.

The young lad will now get the help he needs, which means he’ll be off screen for quite some time, but what’s ahead for him when he returns?

‘Oooo!’ Gabriel teased, when he spoke to Metro.co.uk last month. ‘I can say that the next time you see Ollie after this week you’re definitely in for a surprise!

‘I would really like to explore Ollie’s love life and also explore what direction he wants to take his future in.

‘He’s just turned eighteen, like Juliet and Sid his education has taken a hit, so I’d really like to find out what he decides to do next.

‘He did just take down a drug lord, maybe he’ll become a spy? Agent Ollie Morgan reporting for duty! He did try to use ketchup as fake blood so… maybe not!