HOLLYOAKS' Kéllé Bryan has revealed how her Loose Women co-star Denise Welch "totally conned her" into getting the inside scoop before joining the show.

The 45-year-old actress – who plays Martine Deveraux on the Channel 4 soap – had no idea that her pal was sneakily asking her questions about what it's like on set because she was joining the cast. 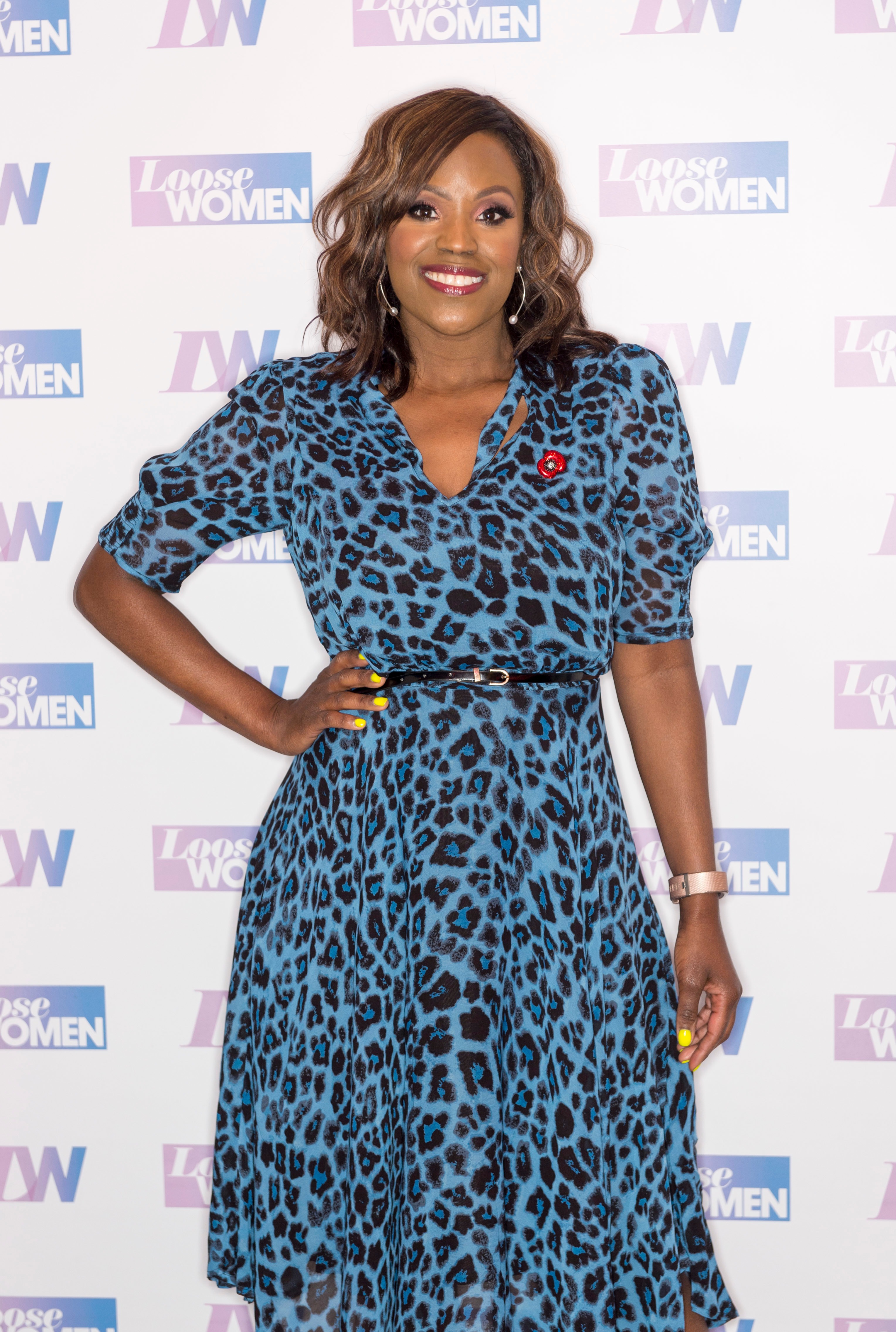 Last week Denise made her first appearance on the show as Maxine’s long missing mother Trish.

Kéllé recently lifted the lid on how she found out that they'd be working on yet another show together, admitting that Denise was very sneaky about it all.

She told Digital Spy: "Honestly, it's such a joy having her here. We share so much in common. She was brilliant because it's supposed to be confidential when you join the show. 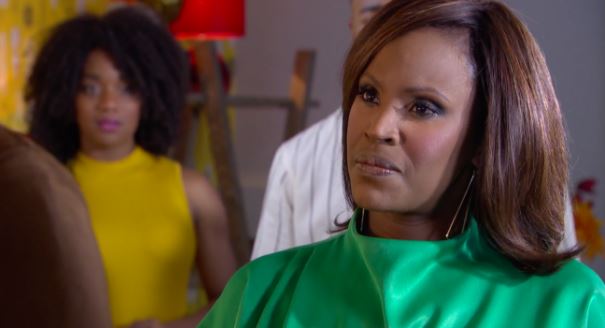 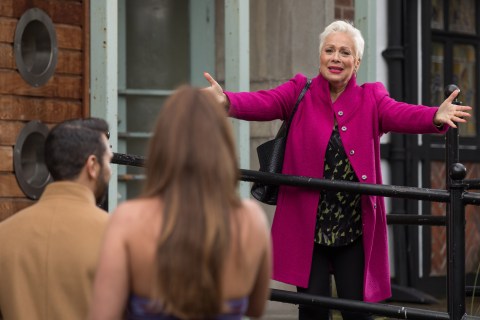 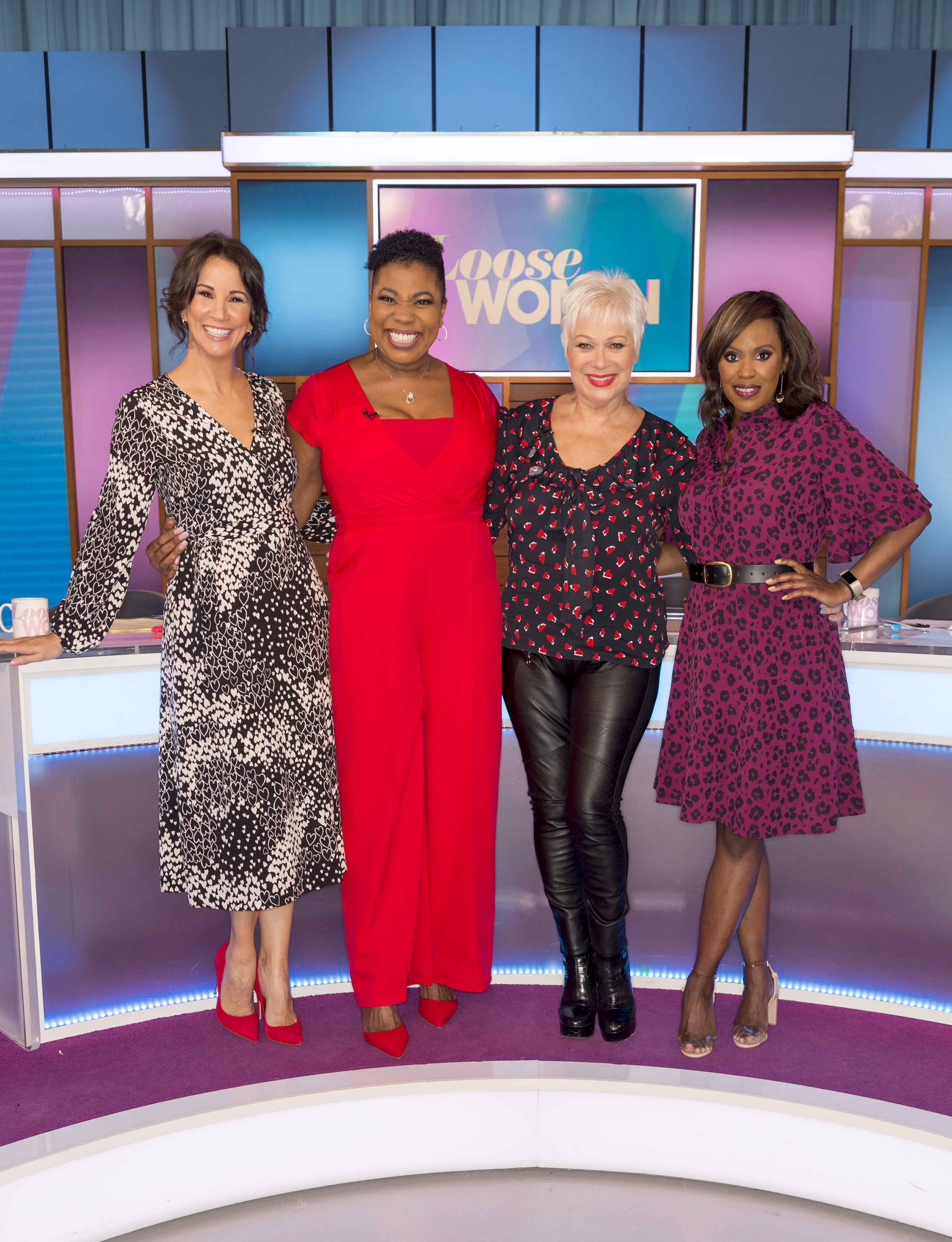 "So she called me up and said, 'One of my friends is thinking of joining the cast of Hollyoaks, can you give me some insight into what it's like?' I gave her all the insights and she said: 'Oh that's brilliant, thanks so much hun'.

"Three or four weeks later, she was like, 'You know that friend of mine? It's me!' I was like, 'What?! Oh my God! You totally conned me!"

The pair have known each other since Kéllé joined the cast of the ITV talk show back in 2019.

She made sure that she showed Denise the ropes, considering that's the Benidorm star did for her when was the newbie on set of Loose Women. 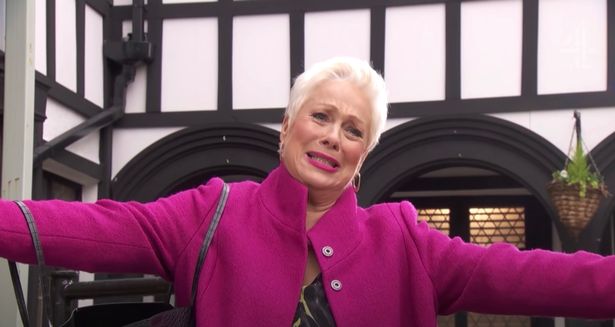 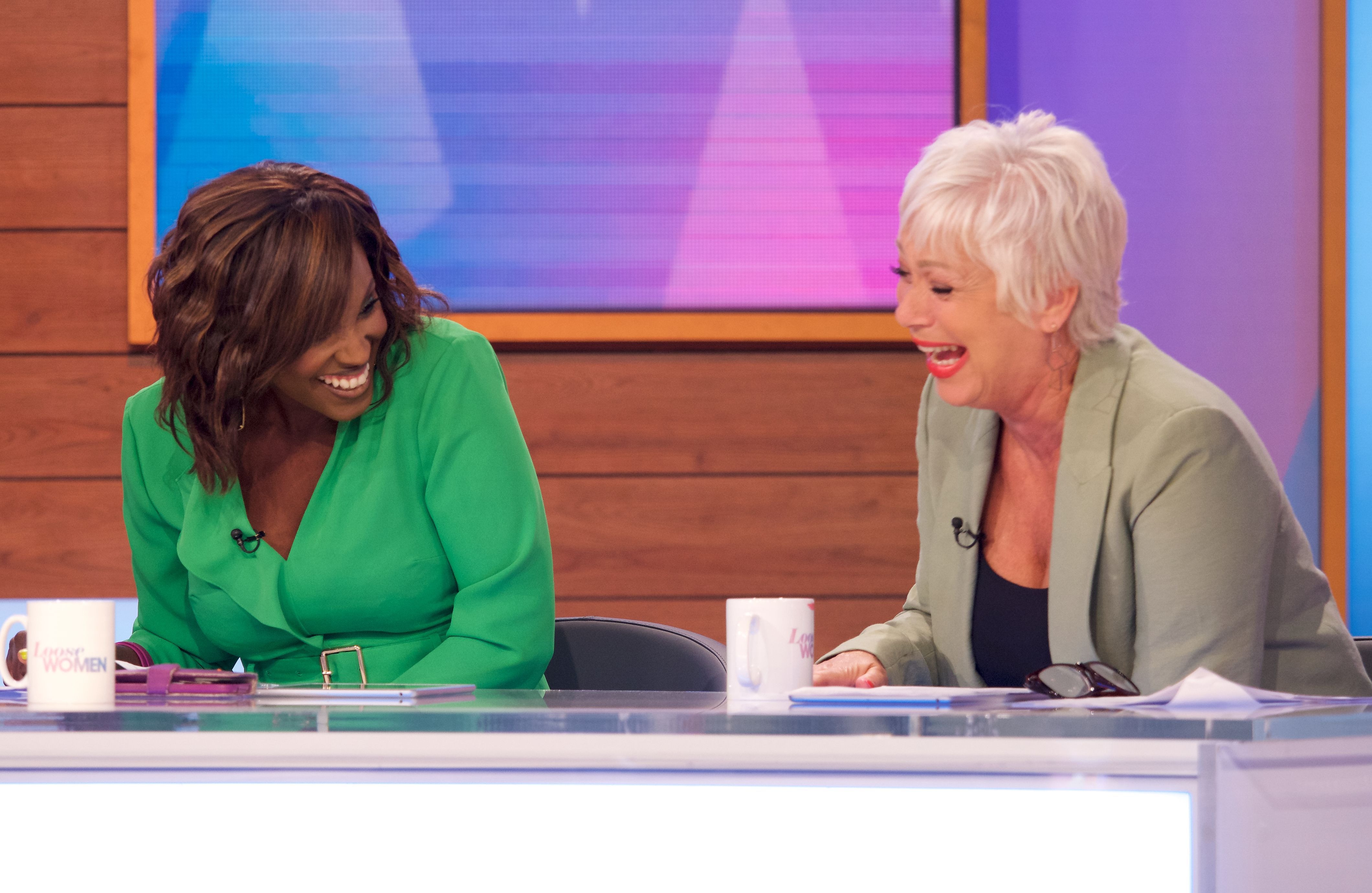 Kelle also teased that their on-screen alter ego's might befriend each other in the village.

The Eternal singer added: "Sometimes characters do cross paths, but with COVID it's a bit more difficult because you can only have limited people in different sets at different times.

"That might make a difference over how quickly the characters can intertwine. But I'm sure we will because her character is brilliant. It'd be so much fun."

Last week fans were left horrified by Denise Welch’s abusive character Trish Minniver when she made her debut on the show. 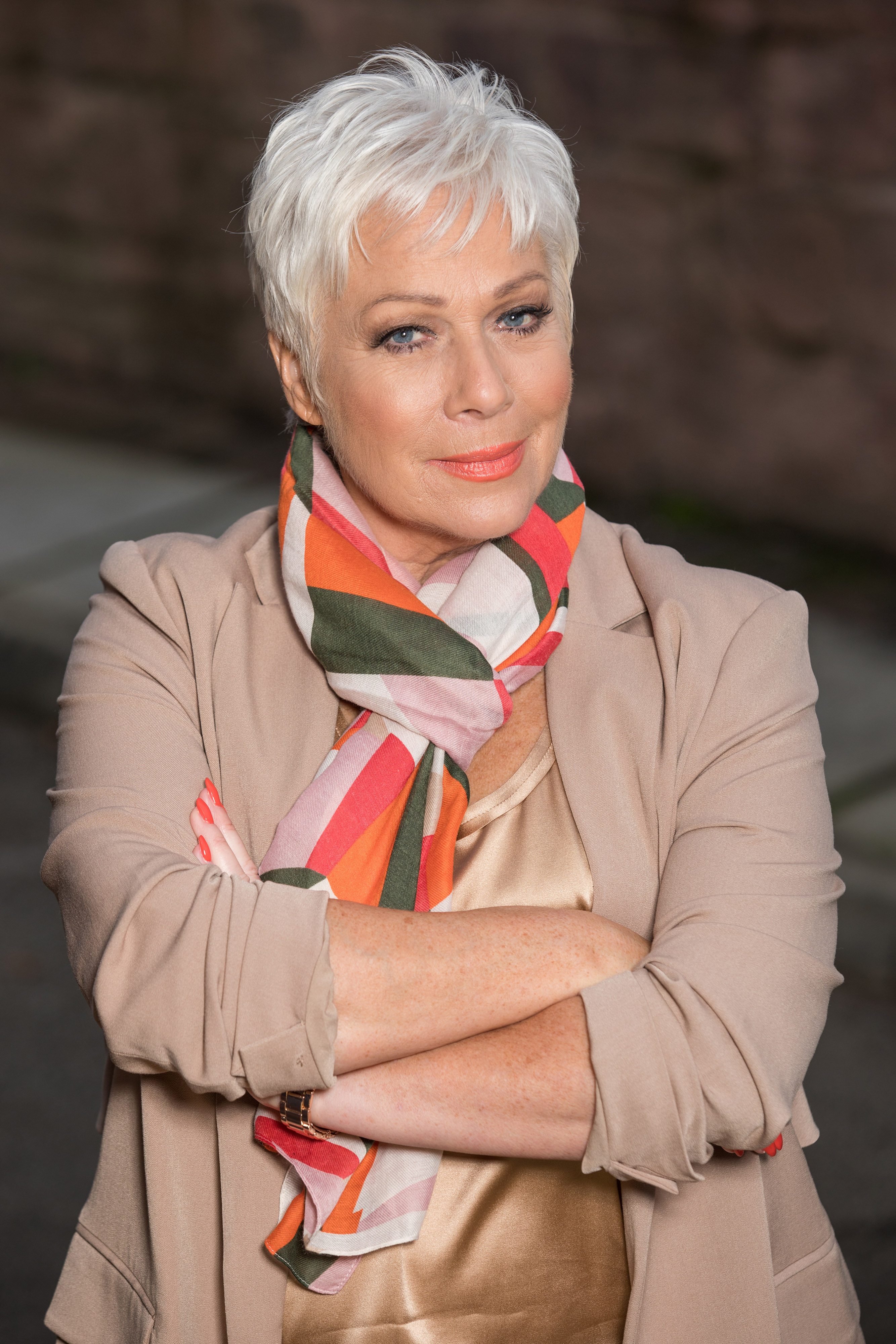 Things turned extremely sour when Trish found out that her ex Brad had his eye on someone else in the village.

Maxine told her that Brad had kissed her behind her back and she accused her of wanting to cause trouble between the former couple.

Trish topped it all off by saying that she hadn't actually come back to see her daughter and that it was all in a bid to try and win back her former flame.