The teen, played by actress Francesca Barrett in the popular BBC One medical drama, is rushed to hospital with excruciating pains in her stomach. 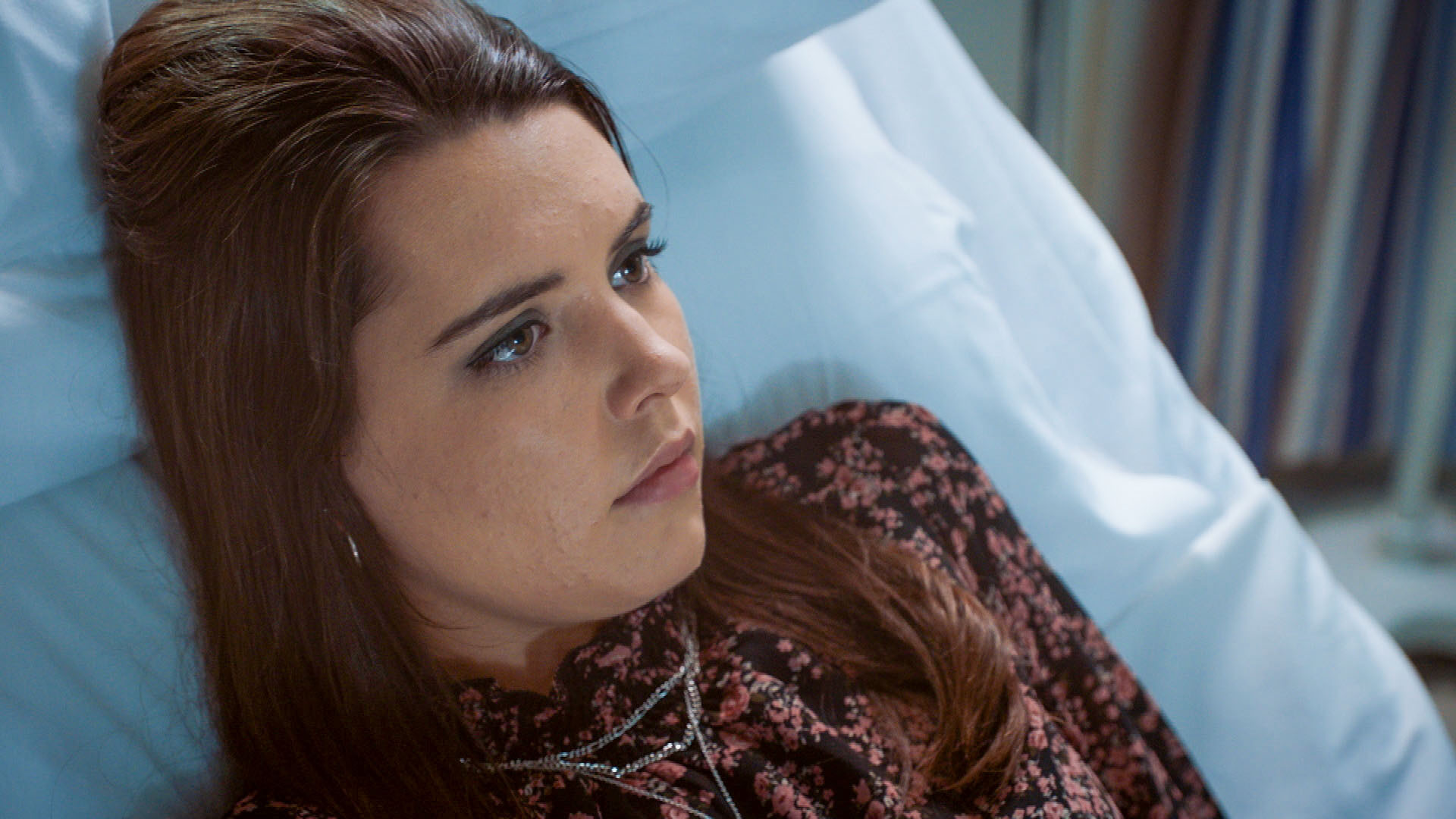 Beka, her dad Sacha (Bob Barret) and his girlfriend Jodie (Sian Reese-Williams) decide to see off 2020 with some drinks at the pub.

All seems well between the trio considering the hostess and Beka didn't get off to a great start when they first met.

But things take a sour turn when Beka falls ill and needs urgent medical attention because Jodie had been secretly putting stuff in her drink to make her ill.

Things were already tense between the pair considering Sacha lost his wife Essie to cancer back in August, and has already moved on with another woman. 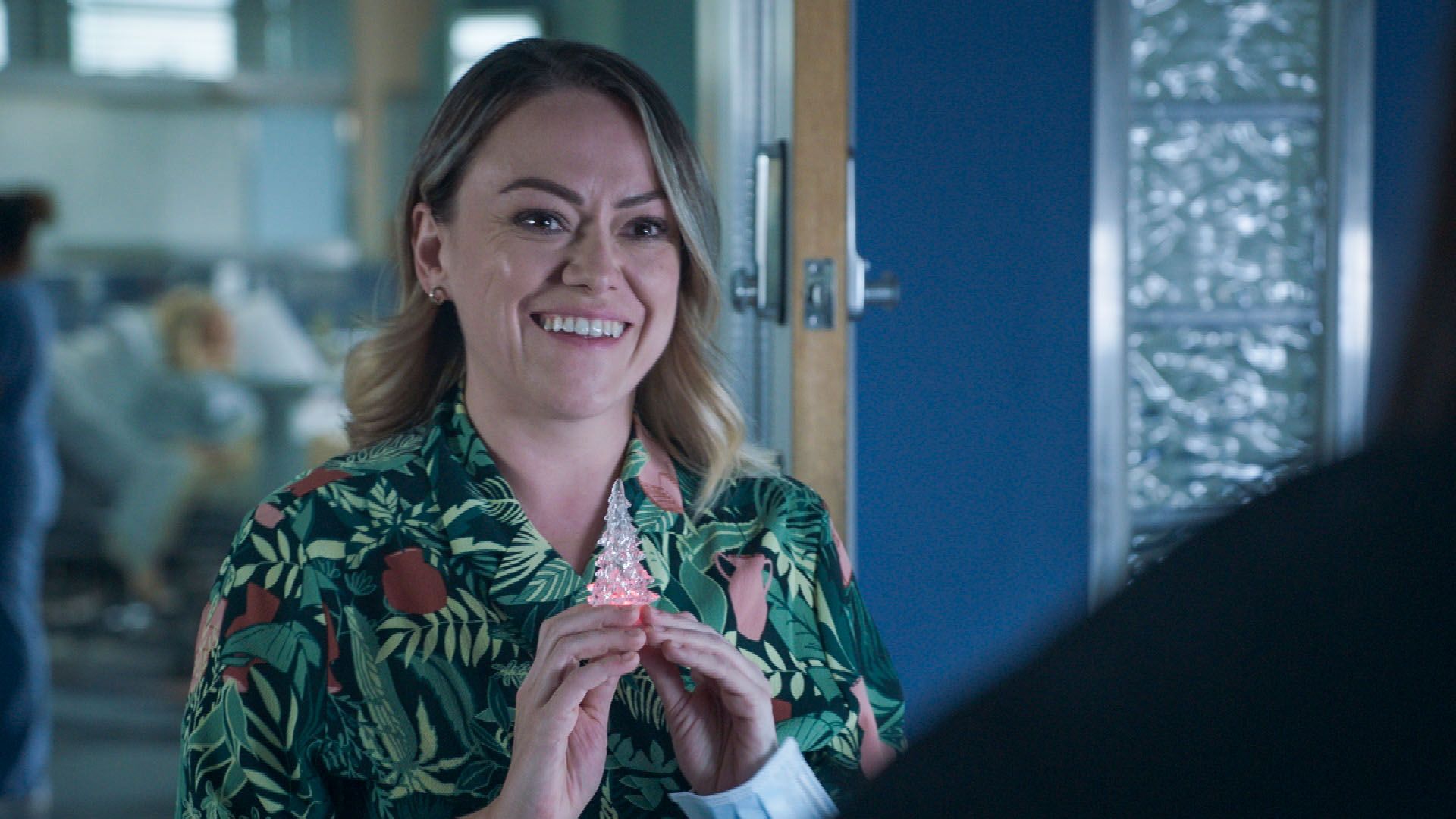 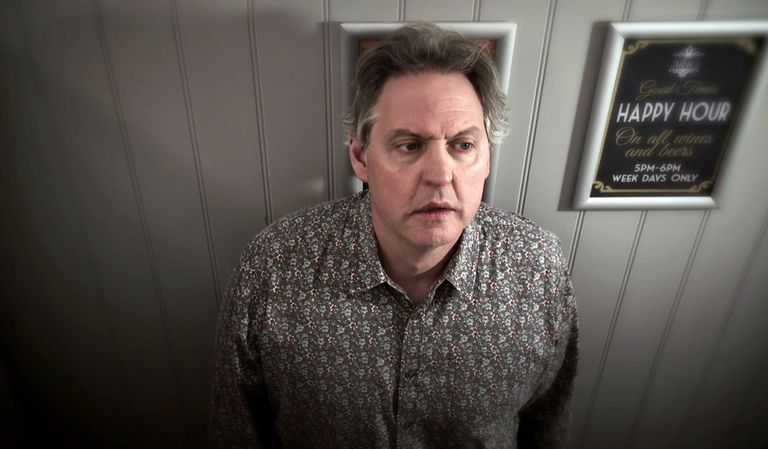 Over the past few months both Beka and Sasha's co-workers become increasingly worried about him and his relationship – and it looks like some people may be starting to realise Jodie's evil ways.

Beka has made herself very distant from her dad's new partner, which in turn has caused Jodie's awful side to come out.

Just last month she drugged the teen by putting some prescribed medicine in her glass of wine following a massive fall out.

Watch Holby City tonight at 7.50pm on BBC One