LEE Ryan got the fright of his life when a “ghost” stroked his face and tugged his ear in a paranormal hunt.

The Blue star, 37, joined celebrity medium Adam Norton for a night of ghost hunting at The Old Victorian School in Nottingham. 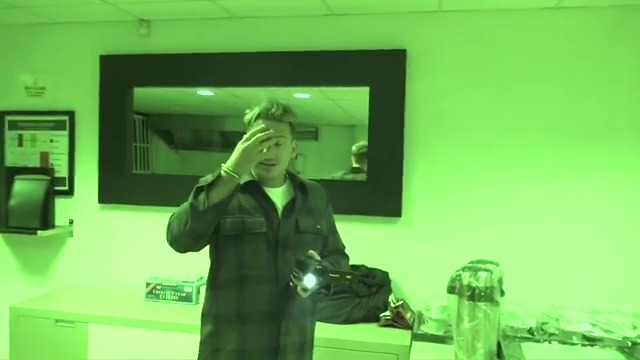 The Celebrity Big Brother star believed he experienced a frightening encounter while exploring the spooky building.

Lee jumped out of his skin when he felt a “ghost” touch his face, yelling: “Something just touched my face, something come up and touch my face, I’m not fu**ing lying.”

The pop star took part new series Call Me Psychic which will follow Adam on his escapades and as he gives stars psychic readings.

The One Love singer admitted that he heard something in the toilets and then legged it. 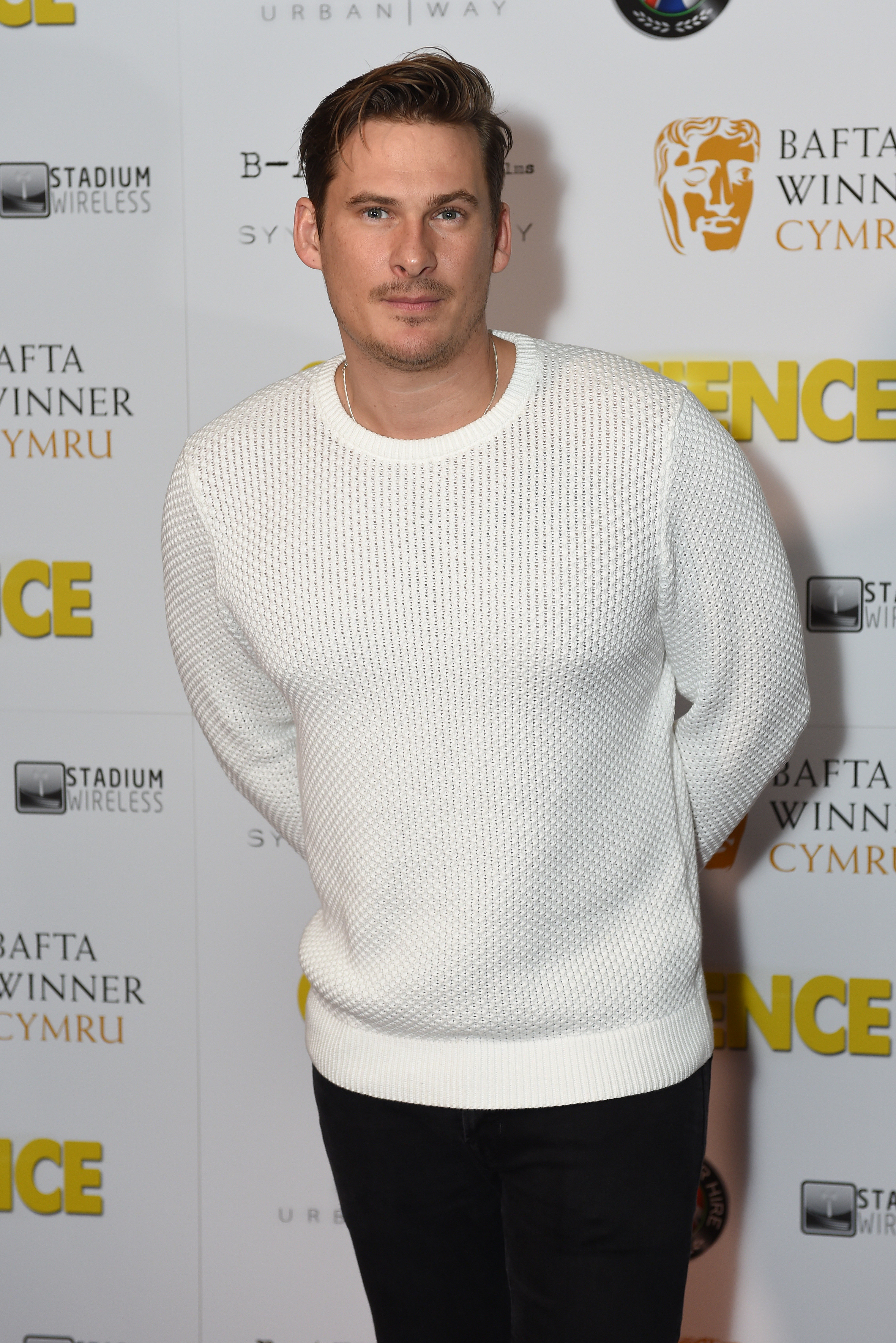 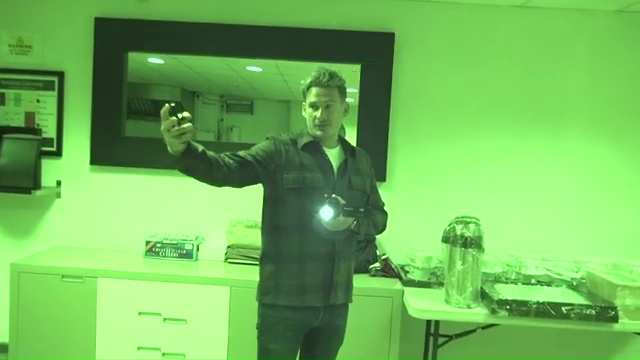 The Old Victorian School is believed to be home to sinister presence that lurks in the darkness of the main corridor.

It looks like Lee is not alone – the official website claims that staff and guests have been frightened by terrifying activity including rattling door handles with nobody on the other side. 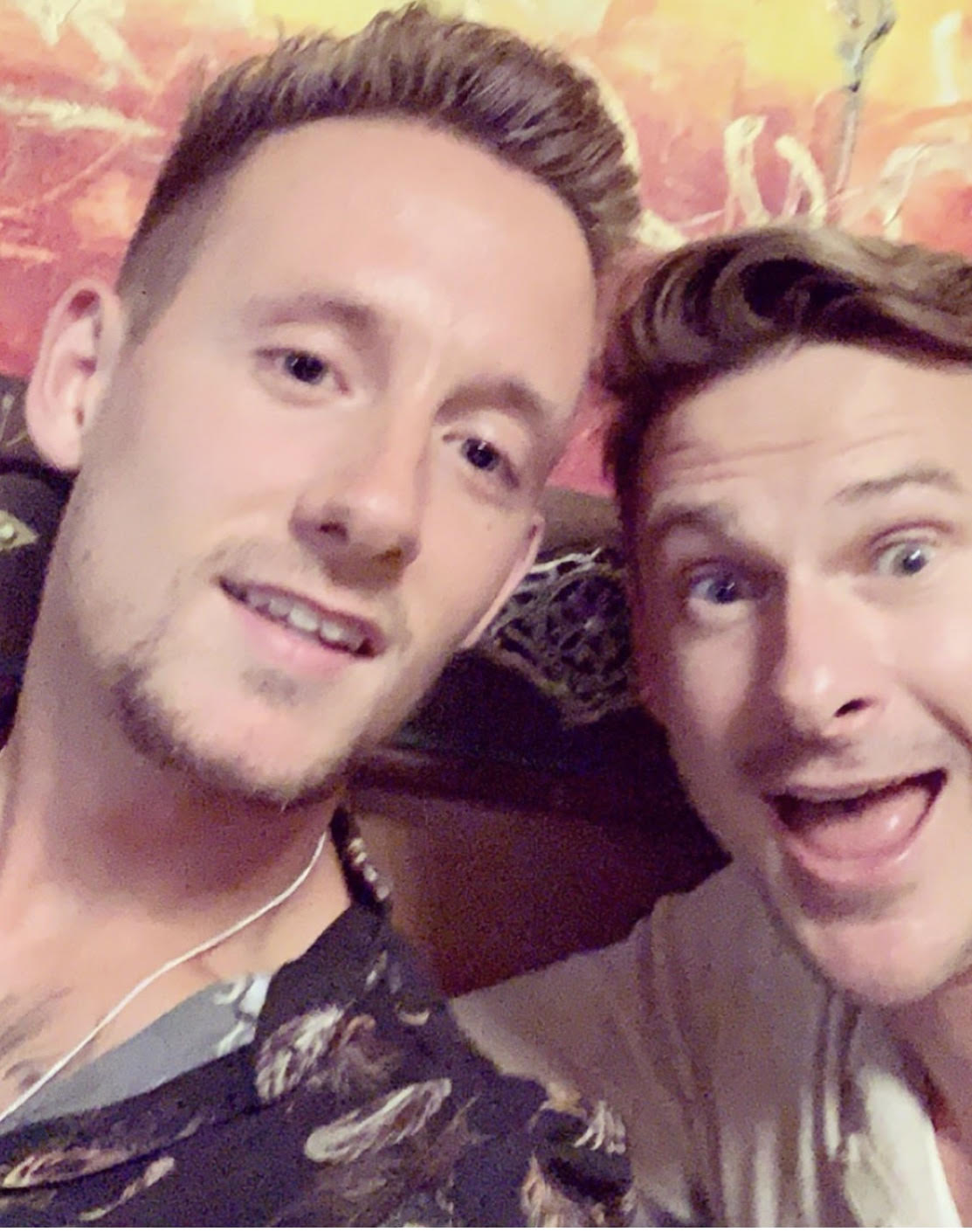 Lee spent from 7pm until 1.30am in the haunted building but became increasingly frightened and freaked out by the mysterious goings-on – including spooky noises and footsteps on the stairs.

The new Amazon Prime show is set to launch on December 11th and the series will feature an episode a month.