I mean this in the nicest way, but sometimes it’s kinda hard to tell the contestant on The Bachelor apart! I mean, half of them are beauty queens and all of them are blowouts, big eyes, and glittery dresses. And let’s be real—it’s all part of the charm of the show!

But especially at the beginning of the season, it’s basically impossible to know who’s who, and there are SO many of them. Which is why we did you a solid and put together this very useful tracker of which women have been booted off of Peter Weber’s journey to love so far. And yes, we’ll be updating this bad boy every week.

Wow, the premiere was a lot, and I’m not just referencing the fact that the evil geniuses over at ABC made Peter’s first episode THREE HOURS long cause they knew that still I’d cancel all of my plans for the night to watch the whole thing (okay, fine, I didn’t have plans, but still!). Anyways, we already lost the season’s best contest during the first week, and yes, I’m talking about Ashley P. the emotional support cow, who constant Jenna brought on the first night and hasn’t been seen since. WHAT HAVE YOU DONE WITH ASHLEY P., CHRIS HARRISON?! Oh, and these eight women also went home: 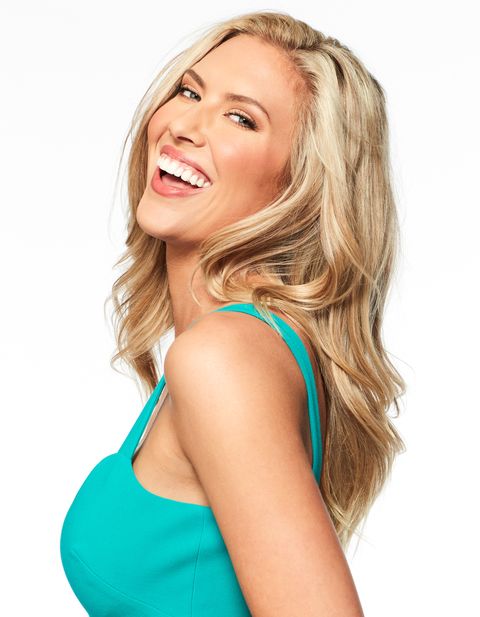 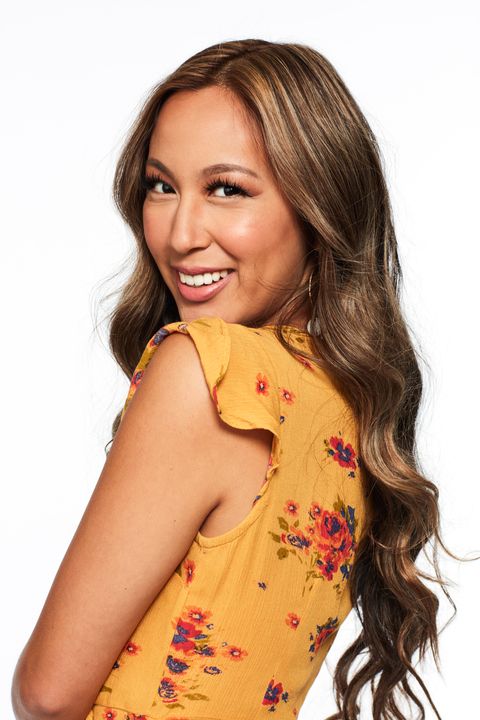 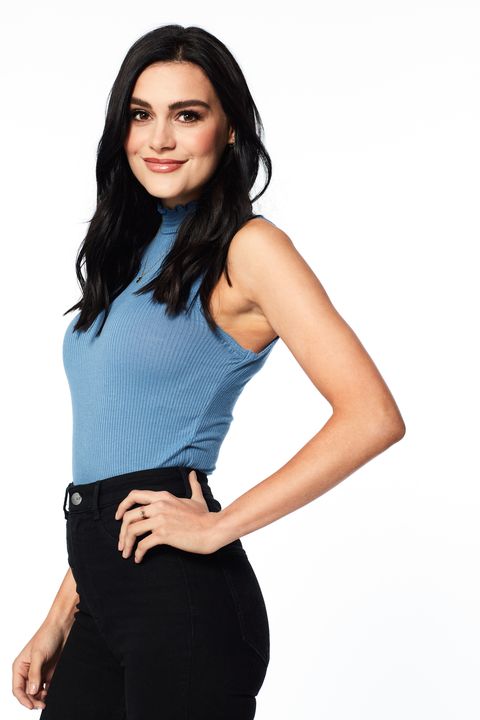 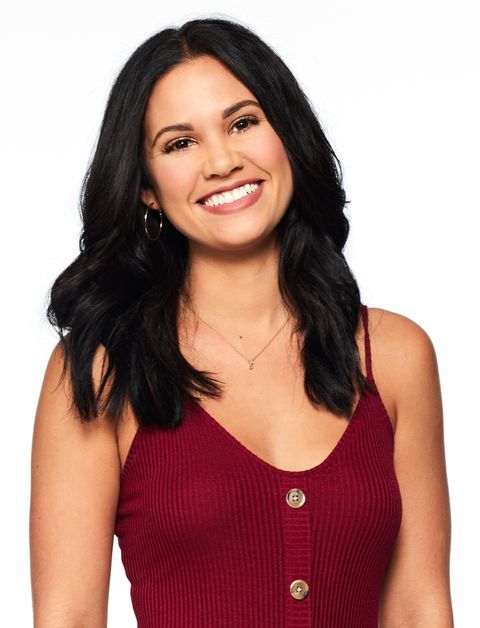 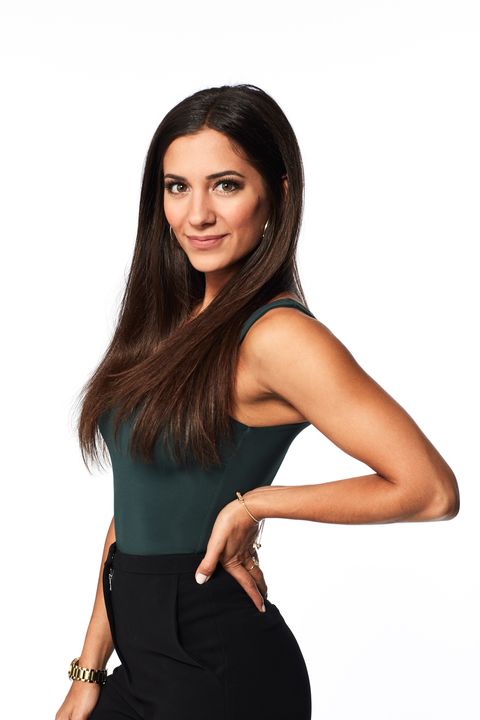 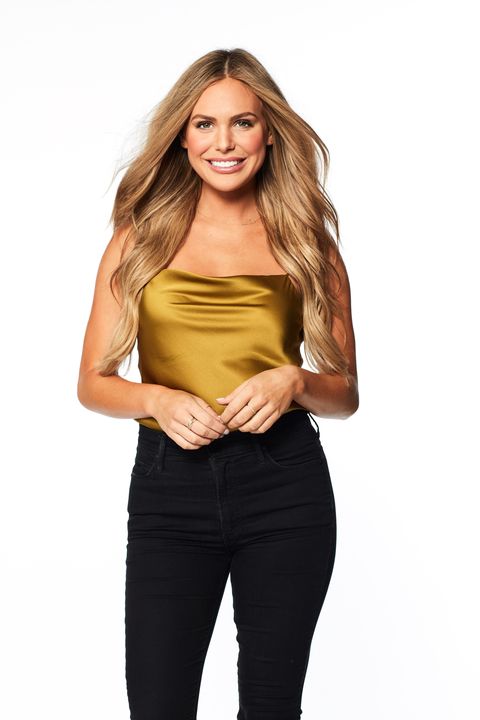 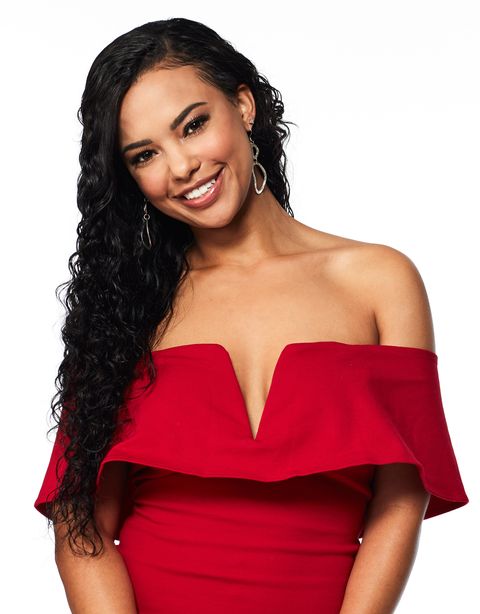 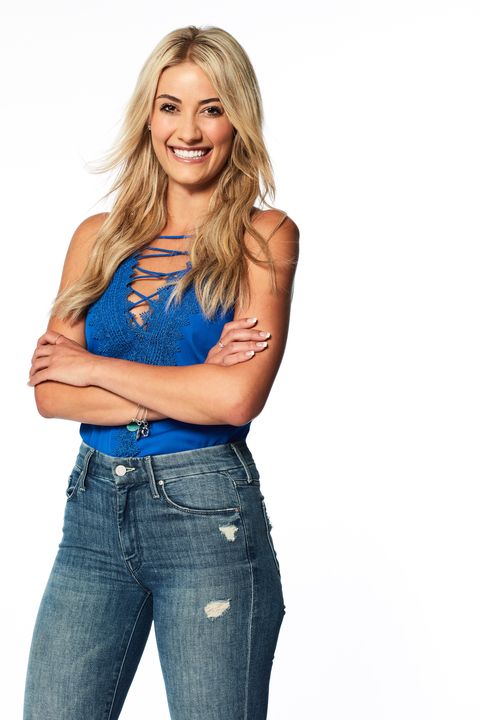 While most of us were too distracted by contestant Kelsey’s champagne meltdown to really pay attention to Peter’s second rose ceremony (don’t even try to pretend like you weren’t busy scrolling through the memes while Peter was handing out roses), three women did indeed go home. And those three are: 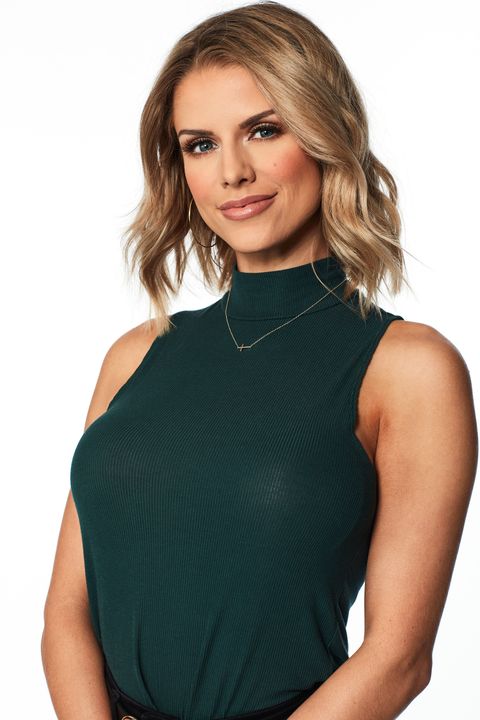 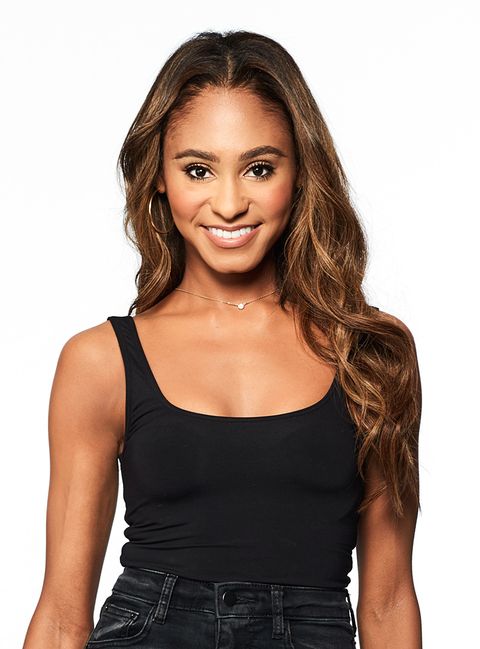 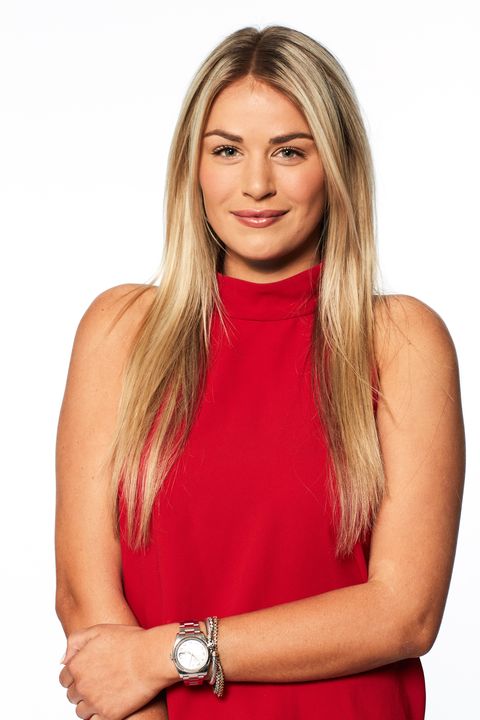