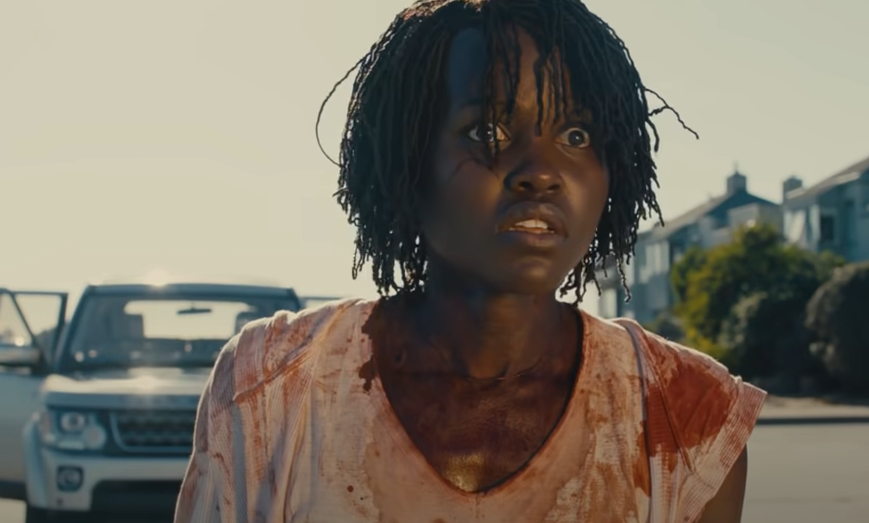 It’s that time of the year again, Halloween 2021 is finally upon us with a mixture of parties and pumpkins filling our Instagram feeds.

But if you want to put that spooky ghost costume back in your wardrobe until next year and tune into some scary films instead, we don’t really blame you.

With countless movies available at the click of a button, we’ve rounded up some of the best options from Netflix and Amazon Prime Video to help you plan your night.

So pack that scary outfit and fake blood splattered make-up away for now and put the popcorn on.

No horror movie list would be complete without Halloween, aka one of the biggest scary movie franchises in history. While there are now 12 altogether including Halloween Kills, the latest slasher which has just hit the big screen, the original is widely regarded as the best of the bunch.

15 years after Michael Myers was sectioned for murdering his sister on the spookiest day of the year, he escapes and returns to the town of Haddonfield to claim more victims, leaving us all absolutely terrified.

Three friends enjoy their exploits while backpacking across Europe when they are told of a mysterious hostel in Slovakia, filled with beautiful women.

When they reach there, they slowly realise that the staff are hiding a bizarre secret as they battle to get out alive. It will give you the terrors and the travel bug in equal measures.

A young couple move into a new suburban home and document the first days of their fresh start.

However, things take a turn as they become increasingly disturbed by an eerie presence in their new house when the lights go out.

To add to the ‘new house’ theme, Insidious follows a young family leaving their old home behind for somewhere new.

It’s not quite an idyllic move as their son falls into a coma shortly after their arrival, with further eerie events revealing something more sinister lurking behind the walls – but is there a connection to the new occupants?

Ari Aster left us all cowering with her directorial debut which followed matriarch Annie and her family struggling with the loss of her mother.

They all handle their grief differently, and each succumb to sinister supernatural experiences linked to hidden family secrets and legacies.

The cult classic follows three student filmmakers in the woods as they attempt to make a documentary about a fabled witch.

Chances are that if you’re a horror fan, you’ve probably already seen Blair With and many others like it, but there’s no reason not to watch it again and scare yourself silly.

The house is soon taken over by masked strangers, with the couple battling to overcome the violent invasion by any means necessary.

Nightmare on Elm Street sparked a horror franchise that is still terrifying today, and the recent remake is (almost) every bit as scary.

We’re introduced to disfigured serial killer Freddy Krueger and his blade-embellished glove. He haunts teenagers in their nightmares, meaning that their harmless naps could lead to their deaths in real life.

The US government introduces an annual ‘Purge’, a 12-hour period in which all crimes become legal as hospitals close their doors and police officers come off duty.

James and Mary place their home on lockdown for the annual ‘celebrations’ but their plans hit a bump when a desperate man knocks on their door, fleeing his killers. Will their kindness lead to their eventual, gory downfall?

Silence of the Lambs – Netflix

FBI trainee Clarice is tasked with the search for a missing woman and attempts to gain a better insight into the sick serial killer who is hunting her by questioning Hannibal Lecter, another psychopath.

However, she must first gain his trust before he agrees to part with information…

What should have been a fun family trip becomes anything but when the Wilson family head to California for a day at the beach. Chaos ensues when intruders break into their home, armed with weapons.

Things become even more creepy when they come face-to-face with their doppelgangers, who are desperate for revenge.