Channel 4 tonight (Tuesday, September 10) saw the latest contestant leave The Great British Bake Off after their bread was a dough-saster. Jamie’s departure last week left 11 bakers in GBBO, who had to bake their loaves under the watchful eye of Paul Hollywood and Prue Leith. Bake Off fans can read on for a full recap of bread week, including who had to leave this week and who was named Star Baker.

Who left Bake Off tonight?

She was in the bottom two with Henry, who also had his fair share of trouble in the tent.

Meanwhile, Michael was named Star Baker after impressing in the Signature, Technical and Showstopper Challenges.

Ready for a recap of this week’s Bake Off? Let’s roll! 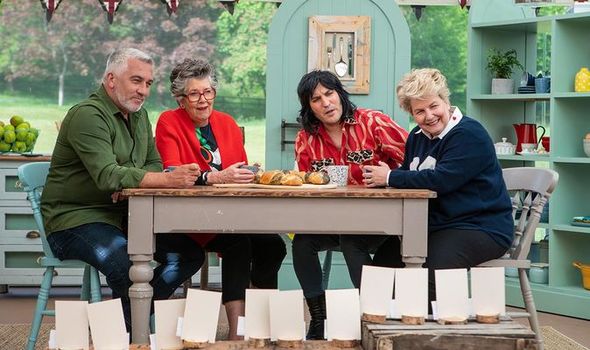 What happened in Bake Off this week?

Paul and Prue set the bakers the challenge of making a tear and share loaf with yeasted dough.

Michael got the first Hollywood handshake of the season with his chilli tear and share.

This was a relief for the baker, who going into this week said he had: “Bread dread”

Amelia, meanwhile, had trouble with her spicy bread, which caught Prue off-guard and caused a coughing fit. 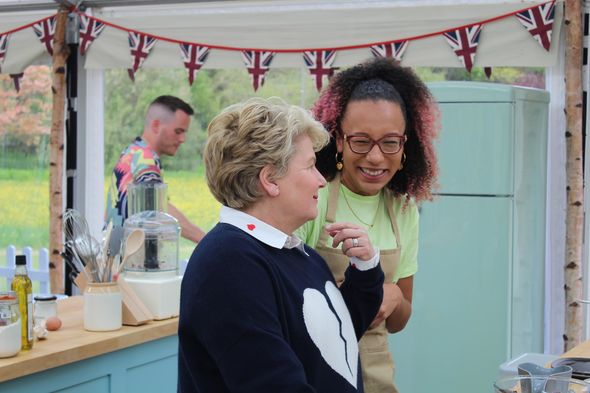 “It’s not as easy as you think,” Paul warned before setting the challenge of eight burger baps.

However, there was a twist as they also had to make four veggie burgers – though in a confusing twist, Paul said they would 90% be judged on their baking as “It’s not the Great British Cook Off”.

After a number of bap-inspired innuendos, Prue and Paul returned to judge the bakers’ burgers.

Henry had the best burgers, followed by (in descending order) David, Steph, Priya, Michelle, Michael, Alice, Helena, Rosie, and Phil, with Amelia trailing in last place after being too blase about her baps. 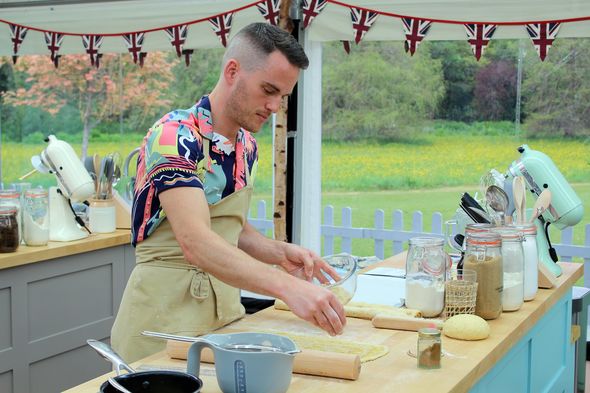 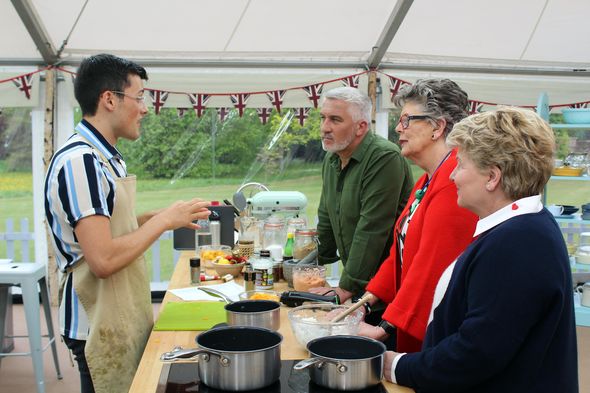 For the Showstopper, the bakers were set with making a bread sculpture of two-plus loaves, with patterns made by scoring the dough.

Going into the Showstopper, David and Priya were fighting it out for Star Baker, while a number of bakers found themselves near the bottom after a rough first day.

Rosie wowed with her safari of loaves, while David’s African mask bread got criticised as ‘”style over substance”.