Kevin McCloud joined This Morning presenters Holly Willoughby and Phillip Schofield on Tuesday morning to discuss the upcoming series of Grand Designs. During the discussion, Kevin revealed what viewers can expect to see from the series and the properties involved. He also touched on scenes which he described as the “saddest” they have ever filmed near the end of the series.

Talking to Kevin, Phillip asked: “When you are filming, how often do you walk in? I know there are questions that you ask.

“‘When is it going to be finished and how much do you think it is going to cost?’ But how many times do you walk in and think, ‘This is never going to work?'”

Laughing at the question, Kevin revealed: “I do walk in and think, ‘How can I ask this question in an original and fresh way?’

“But well, you know, I mean we try to choose projects that we think are doing well and will get finished.” 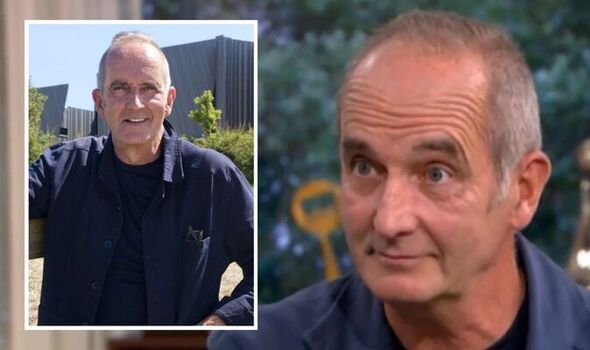 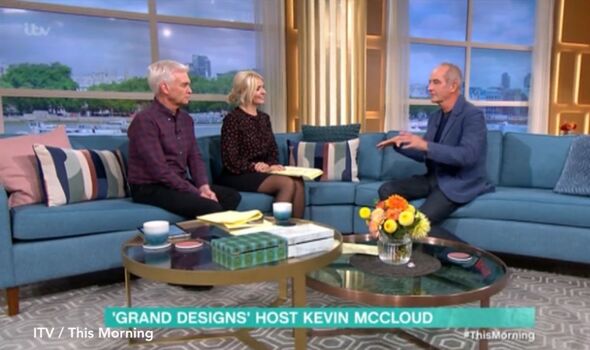 Touching on what episode he thought the viewers would be touched by the most, he revealed: “But I have to say in the current series.

“At the very end, we have got a revisit to a project that we filmed two years ago which was this lighthouse in North Devon.”

Phillip interjected and added: “That nearly bankrupted the guy, well it did bankrupt him.”

Agreeing, Kevin continued: “Yeah, Ed, and we have been filming that for 12 years and we went back this summer to see him again and his daughters and see how the project was getting on. 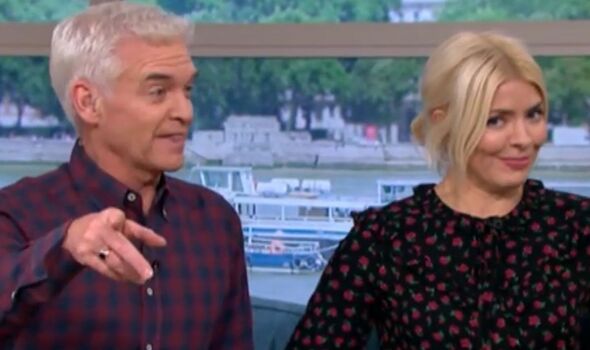 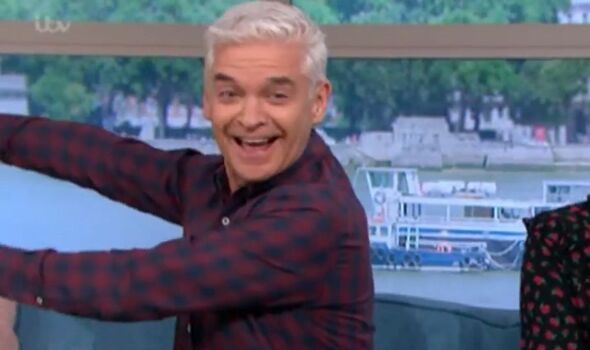 “I am not going to reveal the state it was in but just to say it was described as the saddest ever episode.”

Noticing that the video editors had played a clip of the moment, Holly admitted: “We might have just shown a little bit then, now about those barns doors.”

Making light of the blunder, Phillip joked: “Don’t look over here, look over there!”

“No spoilers,” Kevin added moving past the moment.

The first episode of the new series begins tonight and sees more heartwrenching scenes between couple John and Helen.

Tonight, the couple share a tender moment where John takes Helen to the construction site in her wheelchair towards the start of the project, to show her the progress being made.

John and Helen were living in a 17th-century farmhouse in Dunstable since they married in 2007, having met at Newbury races two years earlier.

However, Helen sadly suffered a stroke in 2018, leaving the pair wanting to start afresh together.

In scenes which air tonight, John takes Helen and excitedly tells her: “Come and see what we’re building darling.”

“It’s all very, very exciting. Right madam, you are now in your living room,” asking her to imagine the finished product of their family home.

Looking out at the beautiful scenes and imagining their new beginnings, Helen breaks down in tears, holding onto the steel frame to support herself.

Comforting his wife, John puts his arm around her and says: “Don’t cry, sweetheart.”