Glastonbury 2020 was due to be held across this weekend, from June 25 to June 29, but it was sadly cancelled amid the coronavirus pandemic. Thankfully fans will still be able to watch some of the best bits from the iconic festival online and on their TV. Express.co.uk has everything you need to know about how to watch The Glastonbury Experience.

How to watch The Glastonbury Experience

The BBC will be hosting a special series of programmes called The Glastonbury Experience, from June 25 to 29.

The official BBC Glastonbury Twitter account announced the news, with the description: “The Glastonbury Experience, a celebration of the festival, takes place across the BBC between June 25th – 29th. Watch on @bbciplayer, listen on @bbcsounds.”

As the description says, the live performances from some of the best Glastonbury headliners will be shown on BBC iPlayer, and fans can listen in on BBC Sounds.

iPlayer is available for anyone who has a TV license, and it can be accessed on smart TVs and on laptops or tablets.

The BBC Sounds app is available to download on iPhones or Android phones, and it can also be accessed through the BBC’s main website. 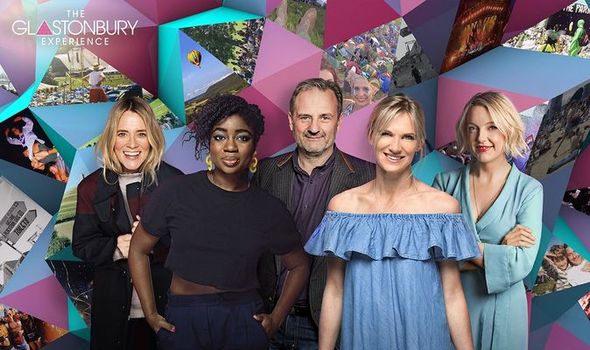 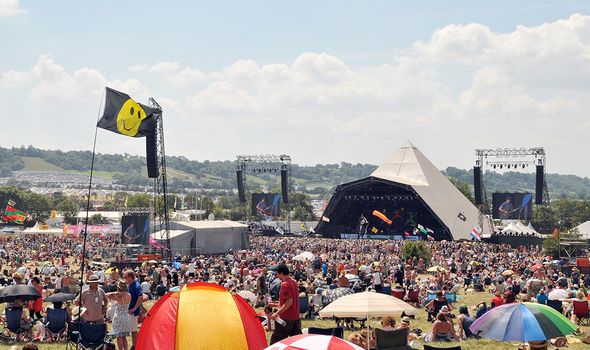 An official lineup has been created for across the five days, from Thursday to Monday, and there are some great acts included.

On Saturday fans can enjoy sets from Dave, Oasis, Adele and Coldplay, and on Sunday they can tune in for Lady Gaga, The Killers, and Kylie.

Monday’s session will include Lionel Richie, Mumford and Sons, Arctic Monkeys and Stormzy. Each show starts at 10am, with performances taking place until about 11.30pm.

The official Twitter account added: “Earlier this week we shared the schedule for our dedicated #Glastonbury2020 channel.

“Now we can share with you every full set you will be able to watch on @BBCiPlayer, minus a few surprise classic sets we’ll share over the weekend.” 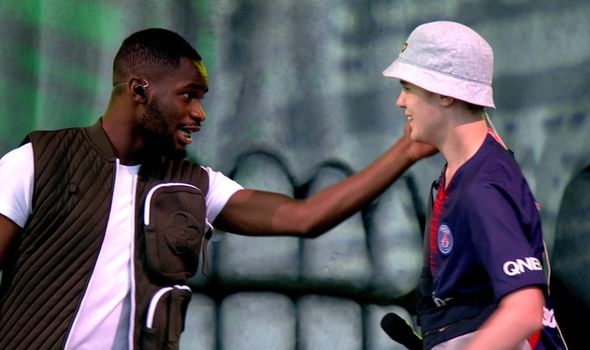 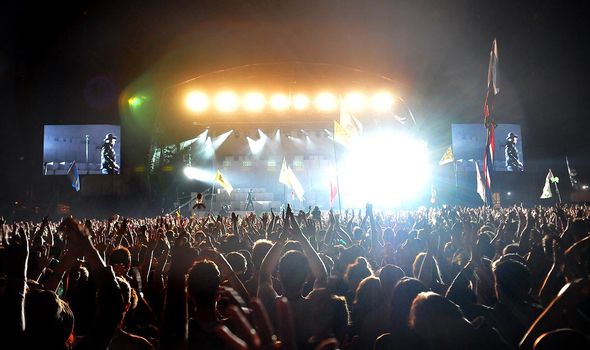 Fans will not be able to attend the real event until 2021, but they can still see the classic Pyramid Stage in all its glory on their screens.

On Friday, Saturday and Sunday, between 8.30pm and 10pm, BBC Two will also be broadcasting The Glastonbury Experience.

The classic legends slot will be honoured on BBC Two between 6.30pm and 8pm on Sunday, as part of a show called Tea Time Legends.

A documentary explaining the history of Glastonbury Festival will also air on BBC Four from 10pm on Thursday.

The documentary is called Julien Temple’s Glastonbury, and it covers the festival from the early 70s to the present day.

There will also be plenty of backstage footage for fans to see, so they can fully immerse themselves in the festival experience.

The official Glastonbury Festival Twitter account said: “It’s wonderful to see that so many of you are planning to celebrate #Glastonbury2020 at home.

“We wanted to offer you a taste of the full festival experience to go alongside @bbcglasto’s coverage.”

They have provided a link to a ‘virtual lineup’ – www.glastonburyfestivals.co.uk/line-up/- which includes all the details.

The website said: “Huge thanks to all of the areas and stages who’ve put together so much fantastic virtual entertainment for you to enjoy.

“We also know that many of you will miss being here in Pilton. But we would remind you that, under the current circumstances, Worthy Farm and its surrounding farms are completely closed to the public.

“We hope you have a wonderful #GlastoAtHome experience and we can’t wait to welcome you back here in 2021.”