GEMMA Collins has warned fans to not take their phone into the toilet with them incase it listens to them.

A listener to the star's podcast said they were worried their mobile listened in on conversations – and the diva revealed she thinks her phone has been "tapped" as it picks up on certain words she says. 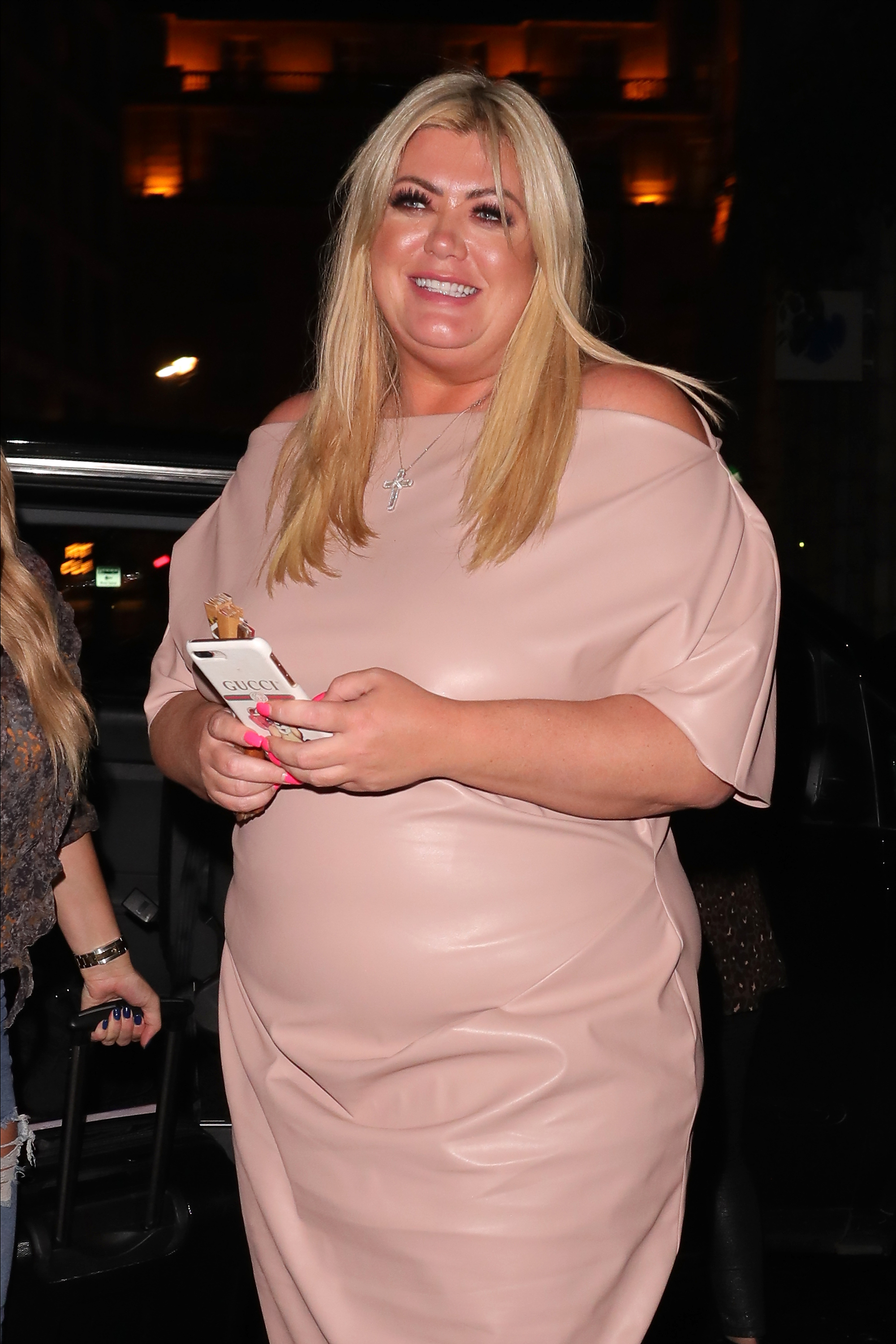 The 39-year-old said: "I am so pleased you have experienced this Pippa because it just backs up what I'm saying.

"This is going back to the whole Big Brother thing that I discussed on one of the podcasts a couple of weeks ago – someone is listening, someone is watching us.

"I am not taking my phone into the toilet any more. You could be there relaxing on the toilet and the whole time someone is listening and watching. No. No. No.

"This is not a weather warning, this is a serious warning guys, do not take your phone into the toilet." 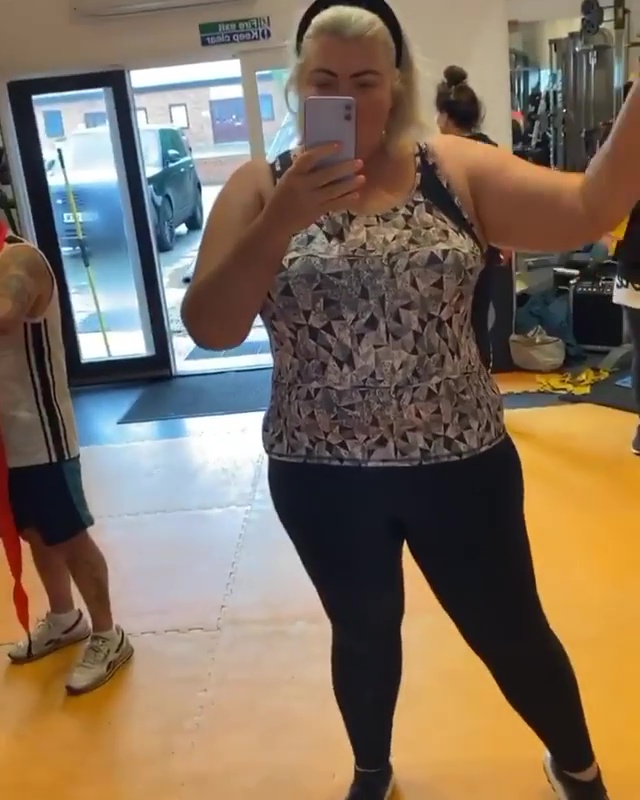 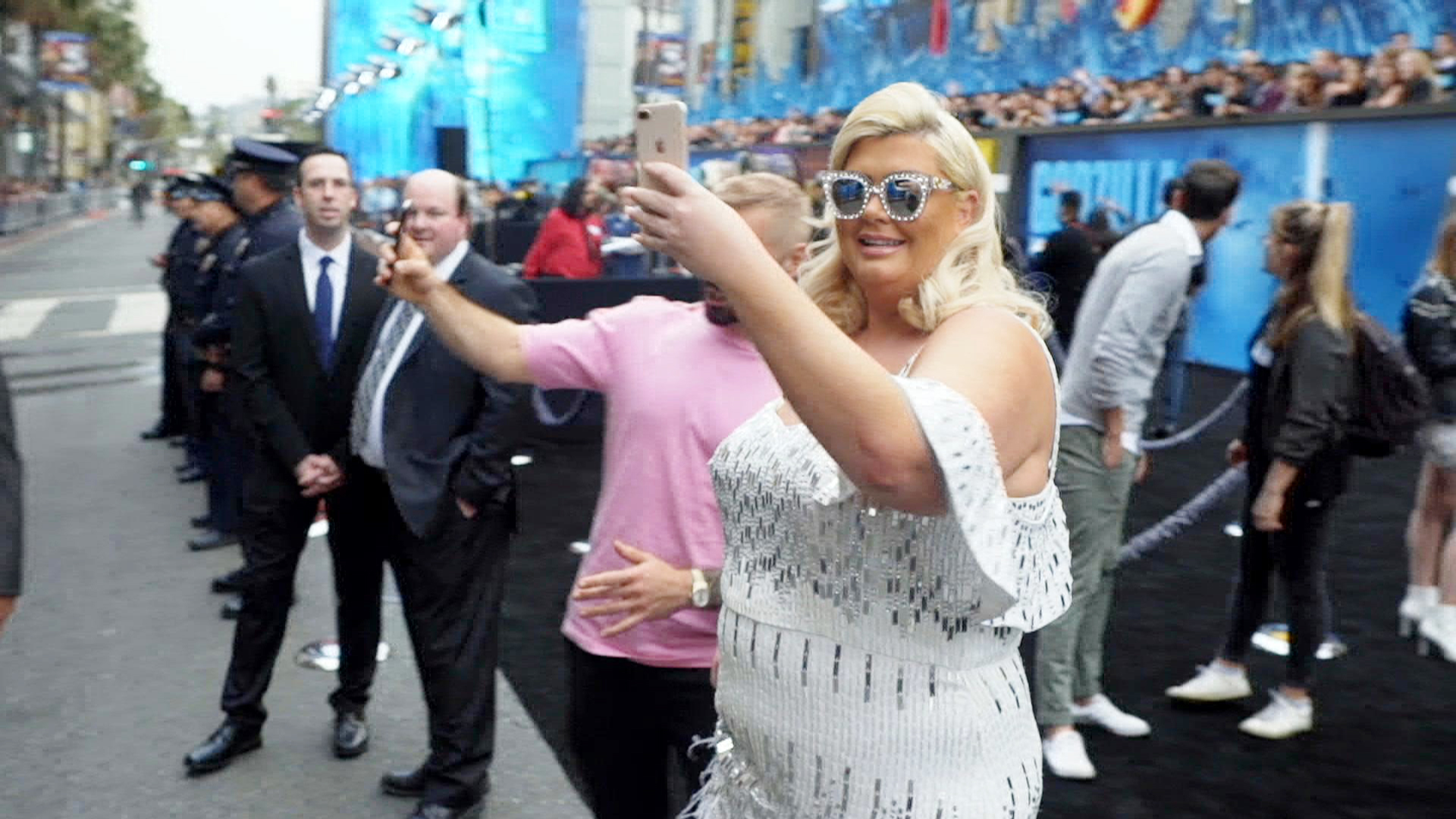 Another listener wrote in to explain that if you keep your smartphone mic on, it can pick up certain words that you say – but Gemma is still convinced someone is listening and watching us without even realising.

But this isn't the first time the former Towie star has opened up about her bathroom habits – saying on Celebrity Big Brother in 2016 that she enjoys having a cigarette on the toilet.

Talking to Geordie Shore star Marnie Simpson and Hollyoaks actress Steph Davies, Gemma said: "Eleven o'clock of a night I like to have a cigarette on the toilet.

"If I can't have a cigarette on the toilet, I don't want the cigarette. I've formed a weird habit." 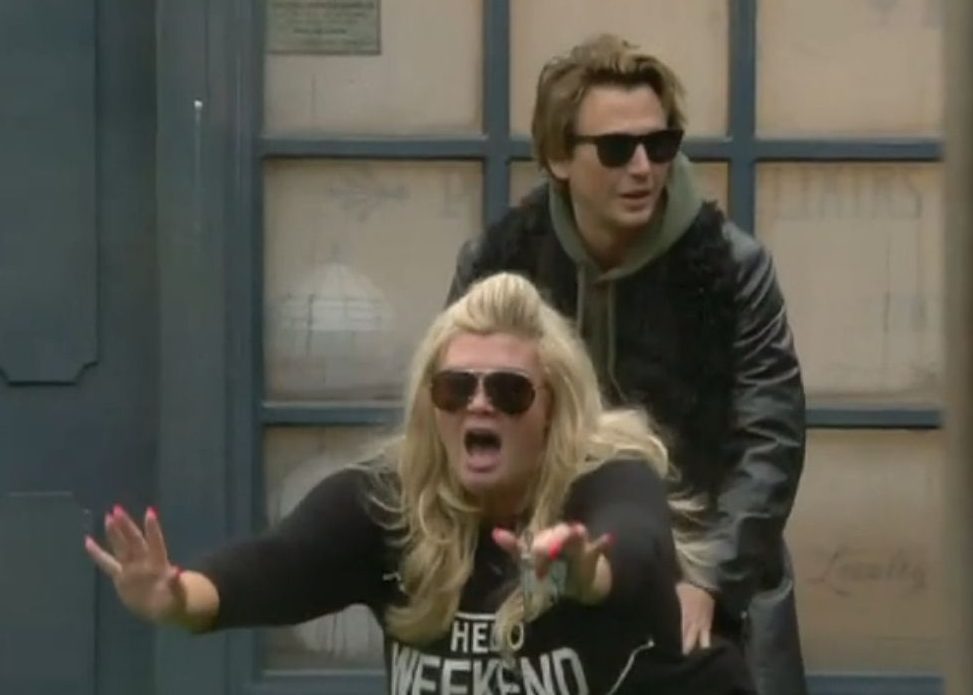 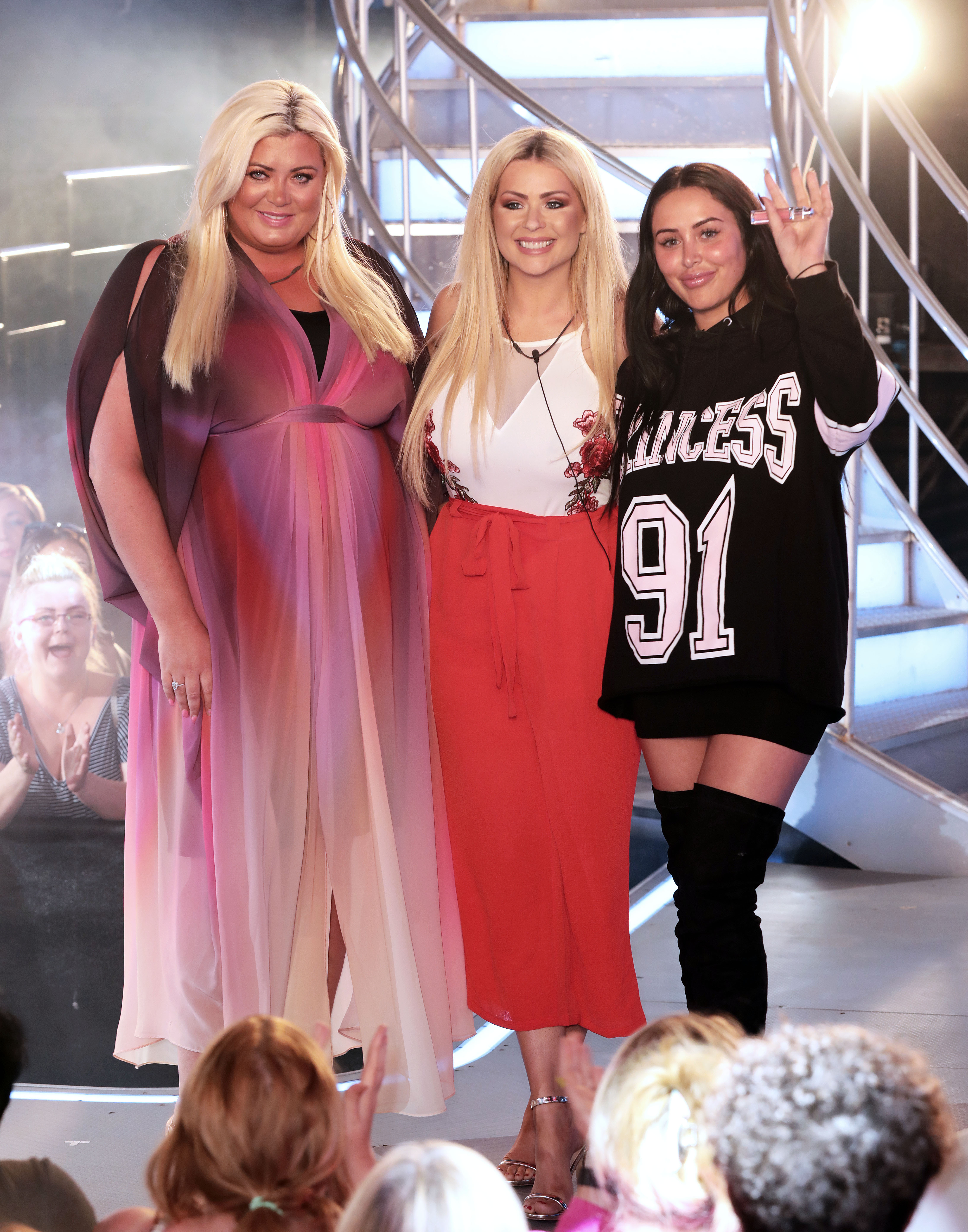 Marnie replied: "Is it when you're having a wee?"

"It could be either or," the diva answered.

This has also been confirmed by her on-off boyfriend James Argent, who revealed that she loves the odd cigarette on the toilet, but insists that she isn't a diva at home.

He told The Mirror: "It’s never a dull moment being Gemma Collins’s boyfriend. But as much as people say she’s diva, at home she’s anything but."

He admitted:  "I’m the one that gets spoilt rotten. She cooks, cleans and I can’t fault her. In many ways, I am more of a diva."

Alluding to her one diva like habit, he confessed: “She likes the odd cigarette on the toilet. She will kill me for saying that. She’s not a big smoker at all – only having one or two at most."