GEMMA Collins looked sensational as she showed off her three stone weight loss at a charity ball last night.

The 38-year-old star glammed up in a slinky dress as she attended the The Greatest Showman themed do in Cheshire. 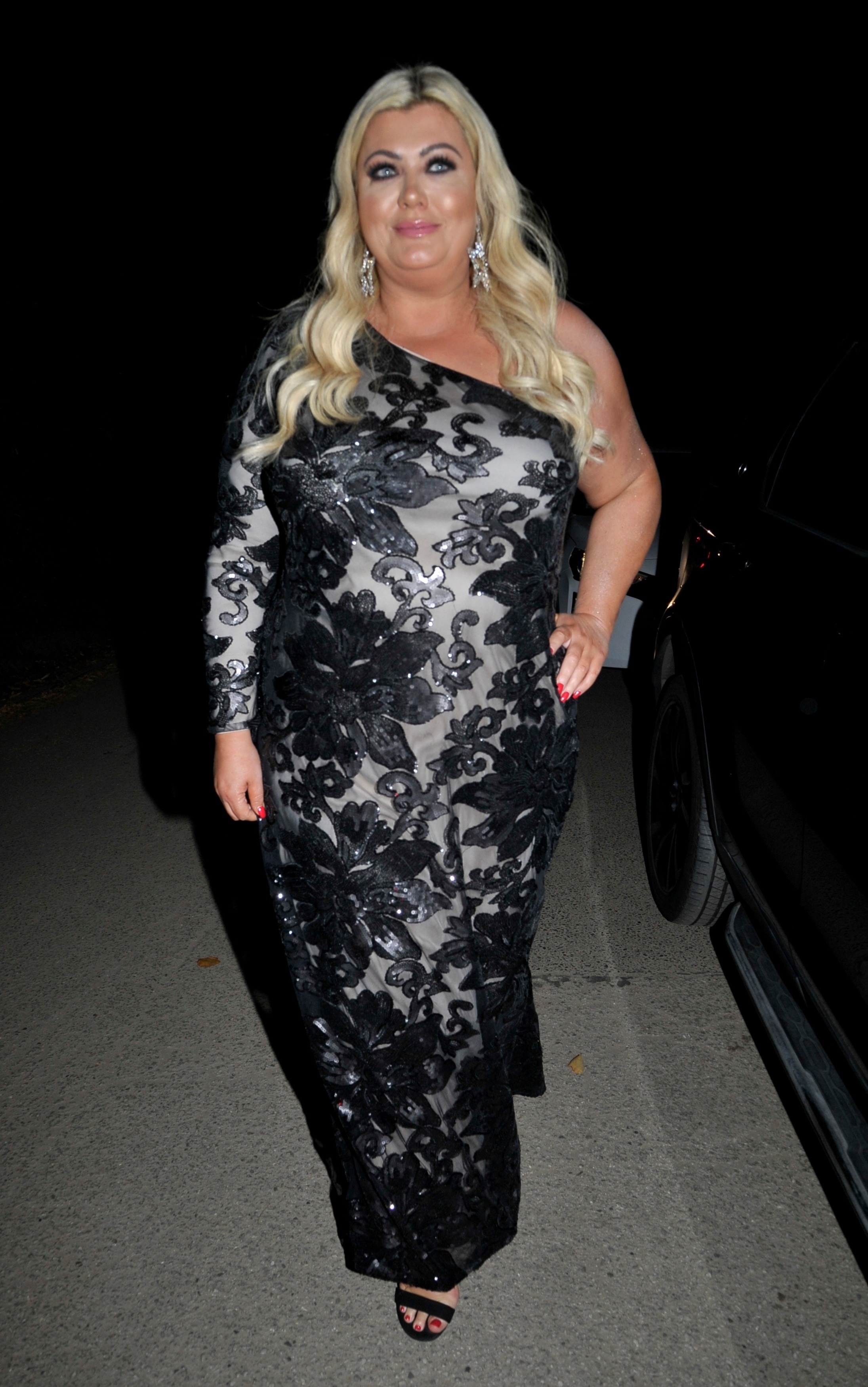 The self-proclaimed diva had her glossy blonde hair styled into loose curls, with heavy eye make-up and glossy lipstick.

She wore a trendy one-shoulder dress, with a black floral applique embossed over the figure-hugging silver gown.

In one photo, Gemma is seductively looking over her shoulder, smiling coyly at the waiting photographers. 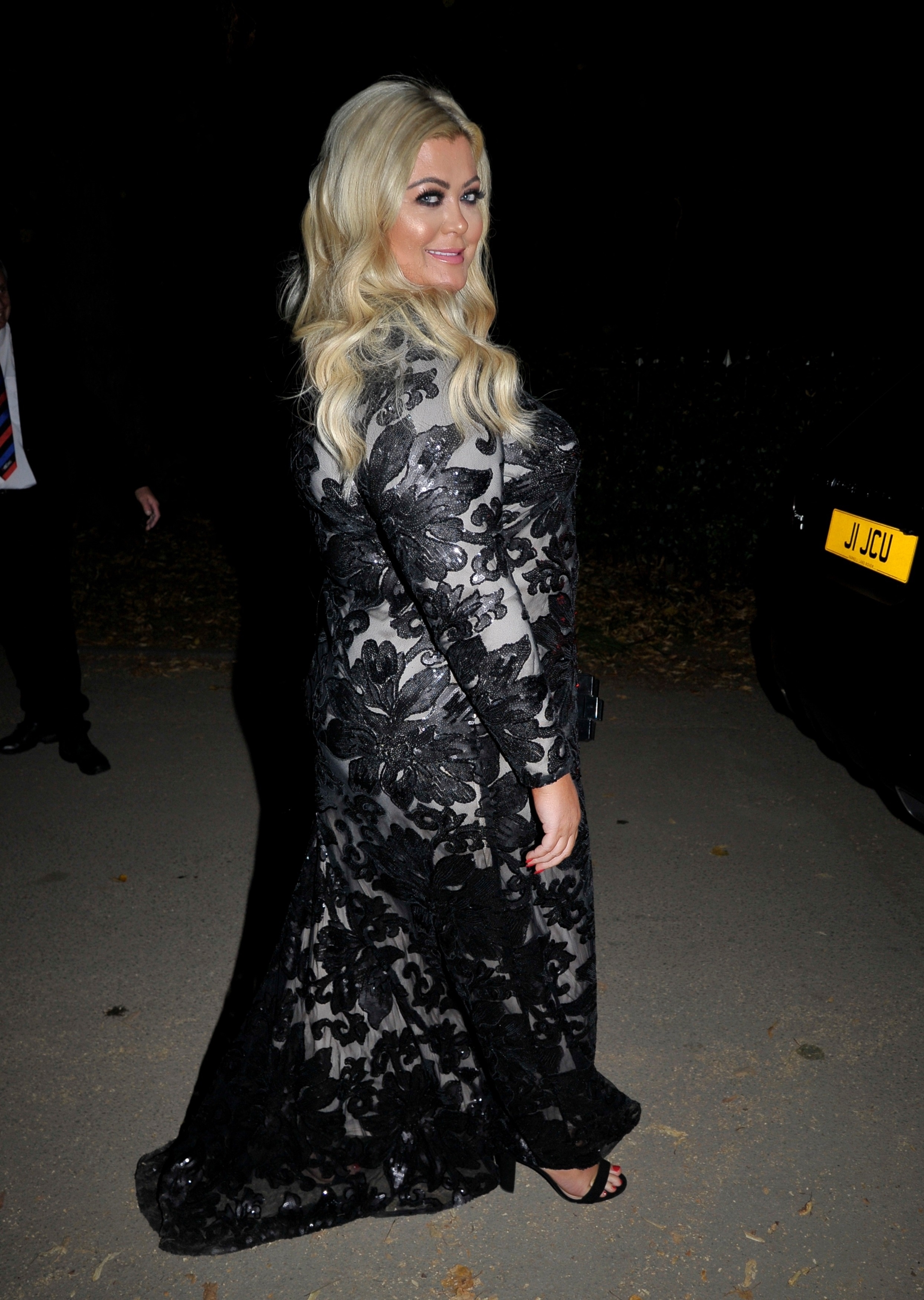 Another showed the blonde beauty with one hand on her hips as she stared off into the distance.

She also posed with The Real Housewives of Cheshire star Dawn Ward, who wowed in a glittering silver gown, complete with a train and cut-out detailing across her chest.

The Creme de la Creme Ball was founded by Dawn and her husband Ashley in 2009 after their son Aston was born prematurely and then contracted meningitis.

The event benefits a series of different charities, raising over £500,000 in donations over the years. 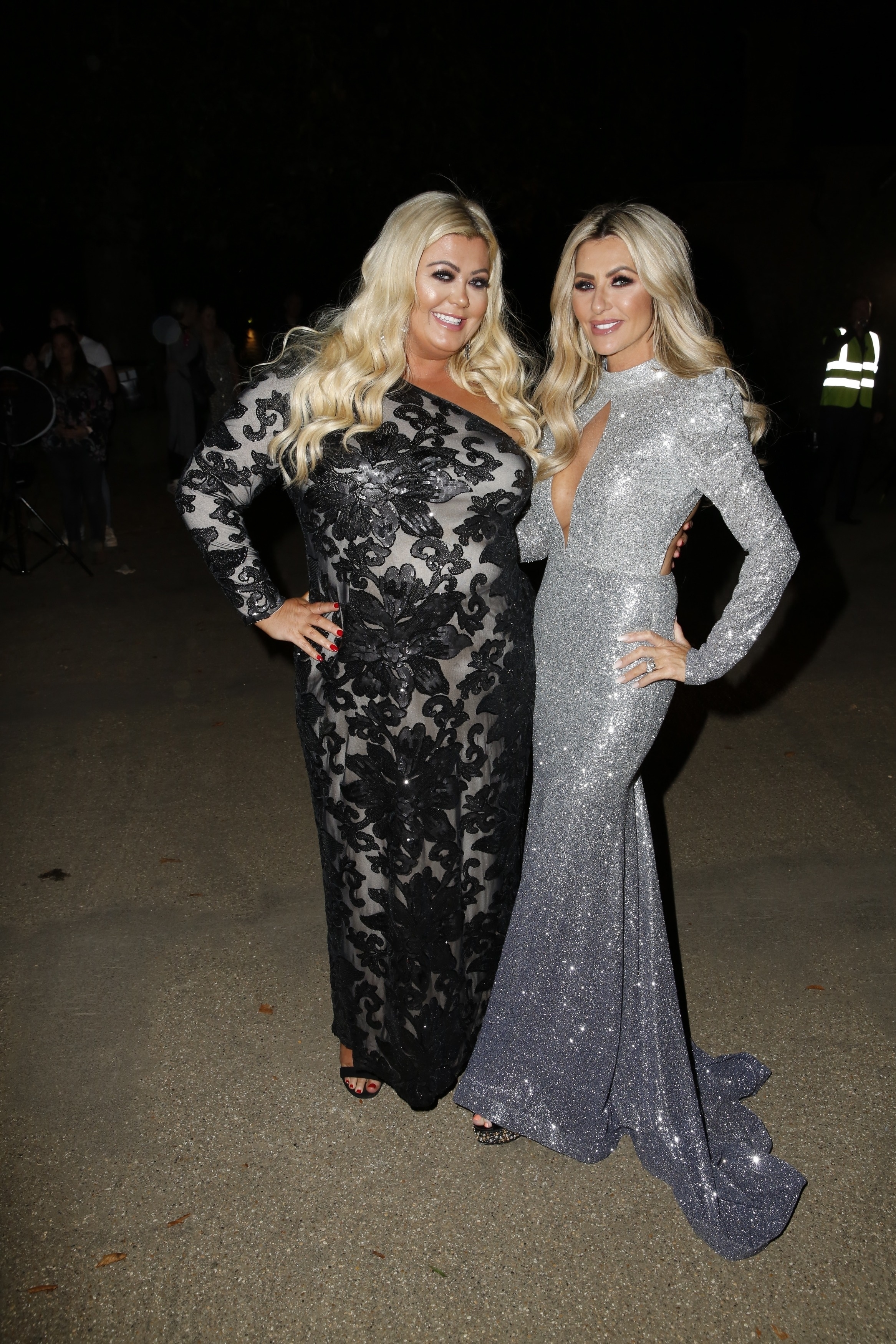 A series of high profile celebs have attended in the past, including Liam Payne, Coleen Rooney, and Alesha Dixon.

Meanwhile, Gemma has shed the pounds in recent months after appearing on Dancing On Ice in January, keeping the weight off after burning up to 1,500 calories a time during training.

She has also admitted to using £250 slimming injections in a bid to lose more weight, documenting much of her journey on social media.