GEMMA Collins has been left "absolutely heartbroken" after her beloved cat Twinkle died.

The former Towie star 39, told fans of the sad news today while sharing a sweet snap on her moggy on social media. 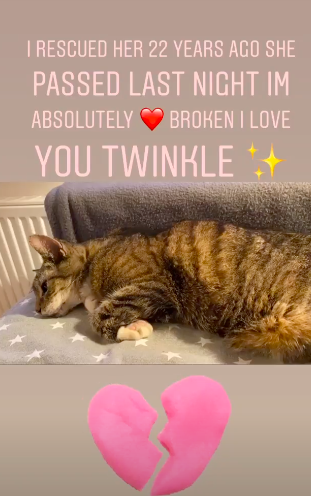 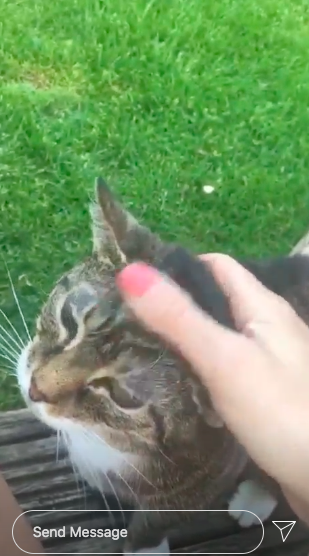 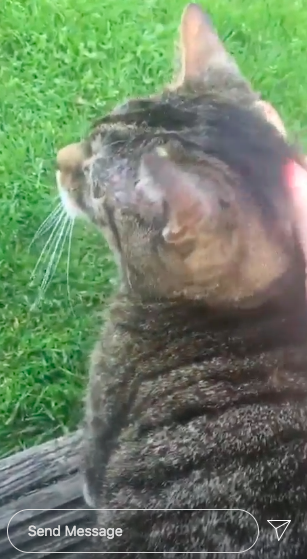 Gemma explained to her followers that she had found and given Twinkle a home more than two decades ago.

The devastated star said: "I rescued her 22 years ago, she passed last night.

Gemma has also shared some video footage of Twinkle and has accompanied the clips with Whitney Houston's hit ballad, I Will Always Love You. 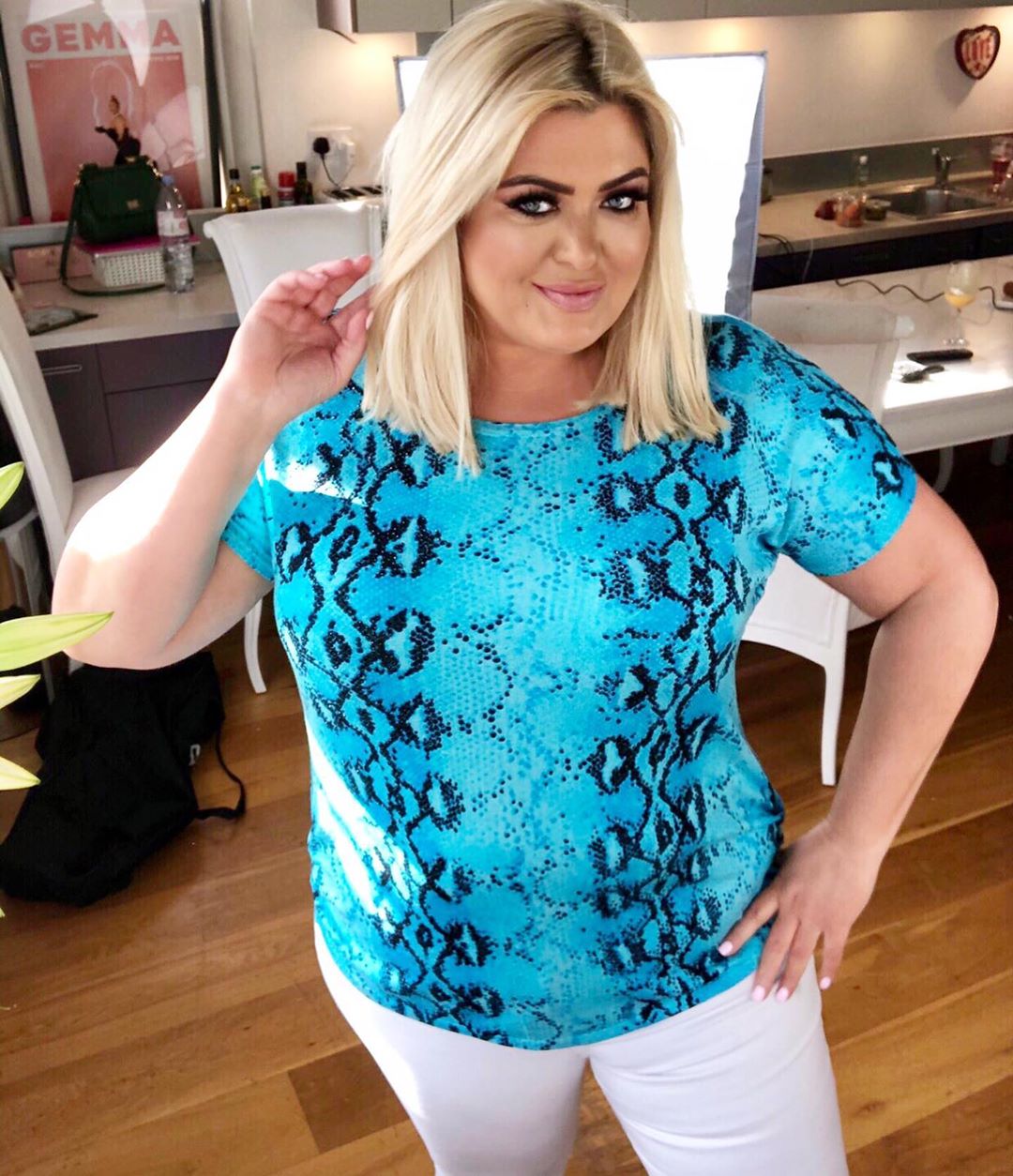 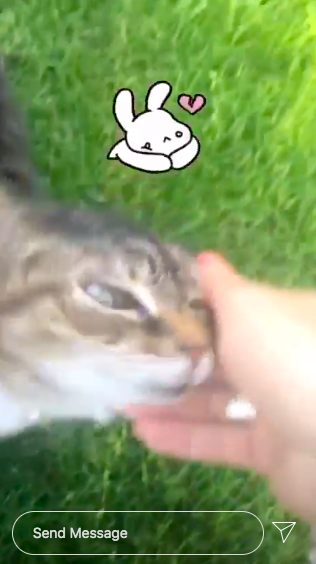 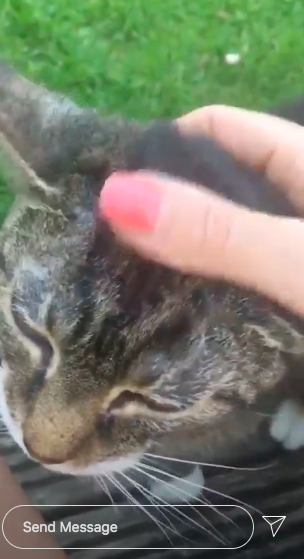 Gemma wrote about Twinkle in her 2013 autobiography, Basically…My Life As A Real Essex Girl.

Recalling a normal day in her life, she said: "I got up, fed my cat Twinkle, a stray I had rescued, and went to work."

The star is a devoted animal lover and even previously joked that she would give up men in exchange of furry friends.

Speaking on ITV1's Loose Women three years ago, she added: "I’ve been helping a lot of animal charities, one in Essex, which I love to do. 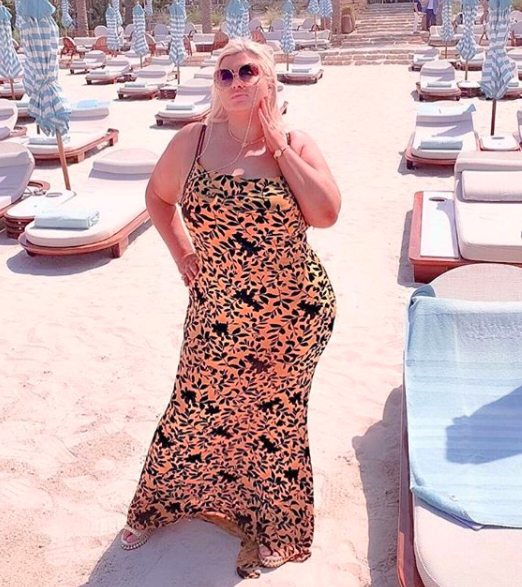 "I’ve been watching all the videos about animal cruelty. I know its boring to watch but if you shut your eyes to it you don’t know its going on.

"I’ve like 99% become a vegetarian, there's just that 1% I’m struggling with. I got drunk the other night and woke up with a pie and mash."

Gemma vowed at the start of this year that she was going to go the whole hog and become vegan.

In March, she also joined forces with animal campaign group PETA and stripped off for a saucy bath picture.

The reality legend was determined to highlight the conditions marine animals are forced to live in at tourist attractions.

At the time, Gemma said: "When people say, 'Oh, my God, why has this whale killed one of our trainers?'

"It's because it's an animal that was taken from its mother in the wild, all to live their life in a bathtub."

Meanwhile, Gemma has been keeping fans upbeat during the coronavirus pandemic with her latest reality show, Gemma Collins: Diva On Lockdown.