Game of Thrones viewers were treated to a rather brutal ending to an incredible eight seasons of the HBO series earlier this year.

Writers tried to the plot lines but it seems there’s one they forgot about, which fans were not too happy about.

Jon Snow (played by Kit Harington) was largely the main focus of the final season, as he led the charge against the Night King (Vladimir Furdik) alongside Daenerys Targaryen (Emilia Clarke) to save Westeros.

Jon’s success against the Night King was predicted by the show’s diligent fans – however the tyrant was eventually killed off by Arya Stark (Maisie Williams).

The former Lord Commander of the Night’s Watch was then seen murdering Daenerys in the finale after she spiralled into madness, torching much of King’s Landing.

This heartbreaking and brutal twist has left viewers convinced Jon was The Prince that was Promised – a divine prince or princess who would thwart evil with a mystical blade.

While this didn’t exactly happen, many fans believe this theory is simply a metaphor for what did eventually occur.

Others suggested Beric Dondarrion (Richard Dormer) was the Prince that was Promised, as he wielded a flaming sword and was brought back from the dead – two huge aspects of the prophecy.

But fans never truly received an answer whether the prophecy had come true, leaving them to ponder who truly was the hero.

However, the answer may have finally been revealed as over 75 per cent of fans polled by Express.co.uk have declared Jon as the true Prince that was Promised. 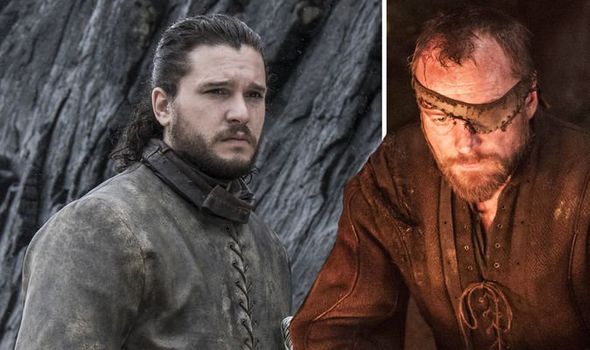 This result is due to the hero being brought back from the dead, and going on to kill Daenerys after her atrocities.

Meanwhile only 25 per cent of readers voted for Beric, who garnered support because of his flaming weapon and saving Arya from the undead.

However some viewers also think Arya is the true Prince that was Promised, as she was the one who killed off the Night King.

But will fans ever truly find out the truth behind the prophecy?

With George R.R. Martin still penning the novels the series is based on fans may get an answer when the Winds of Winter and A Dream of Spring are released. 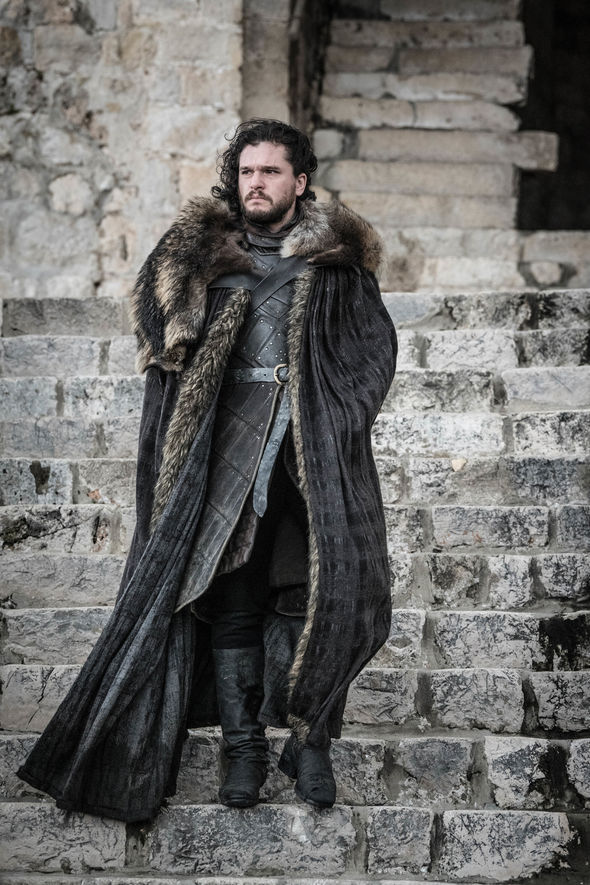 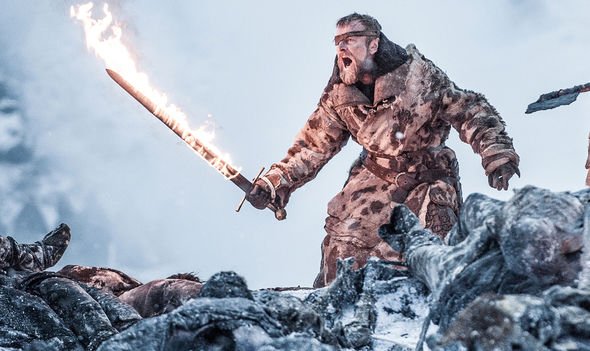 Meanwhile, a recently revealed original draft for Game of Thrones revealed Catelyn Stark (Michelle Fairley) was set to die protecting her children from the Night King – not at the Red Wedding.

The scene read: “Abandoned by the Night’s Watch, Catelyn and her children will find their only hope of safety lies even further north, beyond the Wall.

“They fall into the hands of Mance Rayder, the King-beyond-the-Wall. And get a dreadful glimpse of the inhuman others as they attack the wildling encampment.

“Bran’s magic, Arya’s sword Needle, and the savagery of their Direwolves will help them survive.

“But their mother Catelyn will die at the hands of the Others.”