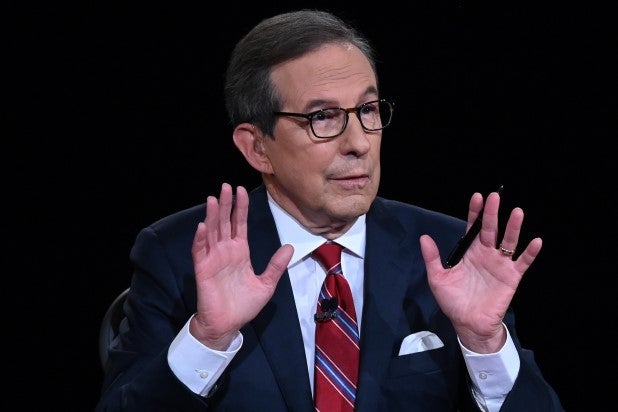 As of noon on January 29, 2020, Joseph R. Biden has officially been sworn in as President of the United States. The historic event, which included Biden’s inaugural address and his first official comments as the 46th President, was a much-needed balm after four years of Trump’s usual nonsensical rants. Even Fox News anchor Chris Wallace thought so.

The theme of the inauguration was “America United,” a subject that holds greater weight than it normally would considering that exactly two weeks ago, a mob of pro-Trump supporters stormed the Capitol in an attempted coup.

“Joe Biden was saying that democracy prevailed, we were able to get through that,” Wallace continued, referencing the riots and Biden’s response. “And he was talking about how we need to get through that in the future if we are going to be a united country.”

Wallace’s comments about Biden’s speech are considered high praise, especially coming from a network that routinely flaunted Trump’s policies and beliefs during the past four years — sometimes to a harmful extent. But it’s also a reflection of the fact that maybe there’s some hope to stalwart Republicans coming around after all, which was essentially what Biden’s speech was all about. Mostly focusing on a call for unity, he urged Republicans and Democrats to put aside what has been four years of a nasty divide in order to restore order to the country.

“We must end this uncivil war that pits red against blue, rural versus urban, conservative versus liberal,” Biden said. “We can do this if we open our souls instead of hardening our hearts, if we show a little tolerance and humility and if we’re willing to stand in the other person’s shoes.”