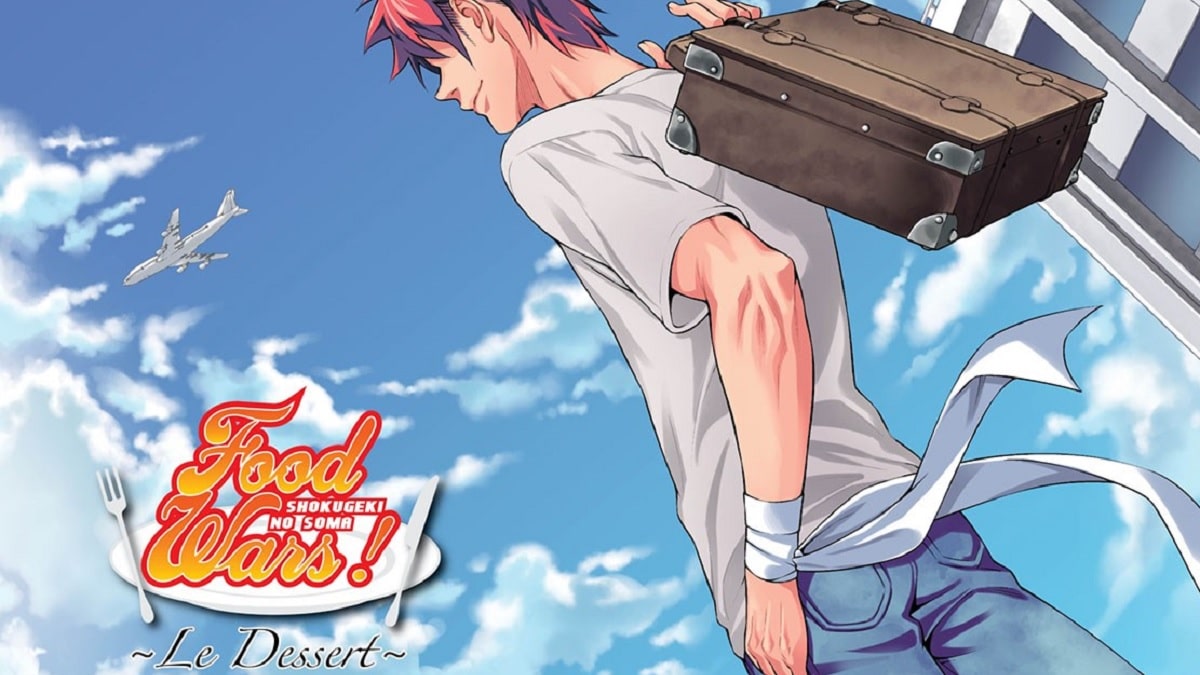 It’s time to set down your fork and knife, dab your mouth with a napkin, and clean your plate because Yuto Tsukuda and Shun Saeki’s Food Wars! Shokugeki no Soma manga has come to an end.

While the food manga had actually officially ended a few weeks ago in Shueisha’s Weekly Shonen Jump with the Noirs story arc, the series has been tying up some loose ends with their epilogues series entitled ‘Le dessert’. But as with all good things, that too must come to an end and so we turn off the kitchen lights as Food Wars! finally draws to a close.

If you have been following the manga on VIZ Media’ Shonen Jump digital library, you can read these epilogue chapters for free. Read about one last dish and adventure between Soma and Erina after graduating from Tōtsuki Culinary Academy, along with a big character reveal that we’re not going to ruin.

The fan reactions over the finale of the series are decidedly split. Some find the conclusion by way of the epilogue chapters to be satisfying and then there are others who did not.

But while the manga series has ended, the anime still continues. So don’t worry because you’ll still be able to drool over those culinary creations in the upcoming fourth season which will be released in October.