FLIP or Flop’s Christina Anstead showed off her incredibly figure in a sexy bikini as she celebrated her 37th birthday.

The HGTV star took a boat out along the California coast with husband Ant Anstead and a group of friends and stunned in a tiny two-piece swimsuit. 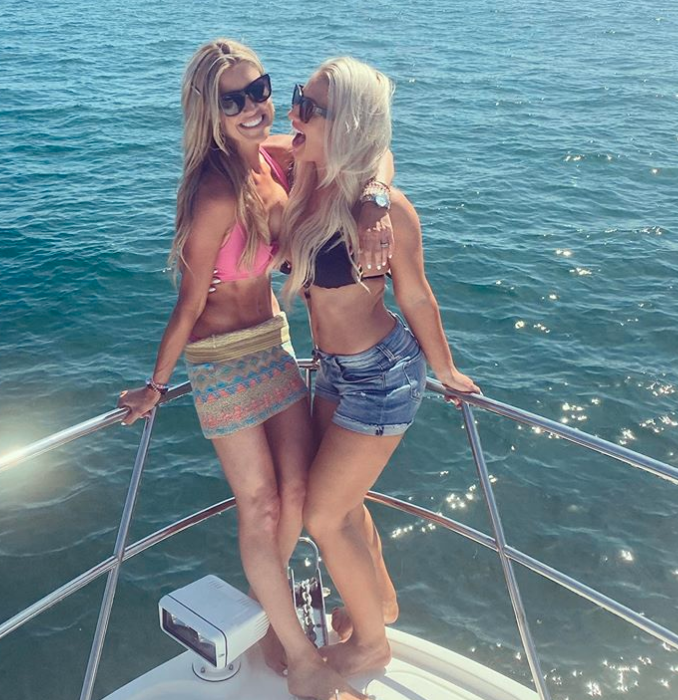 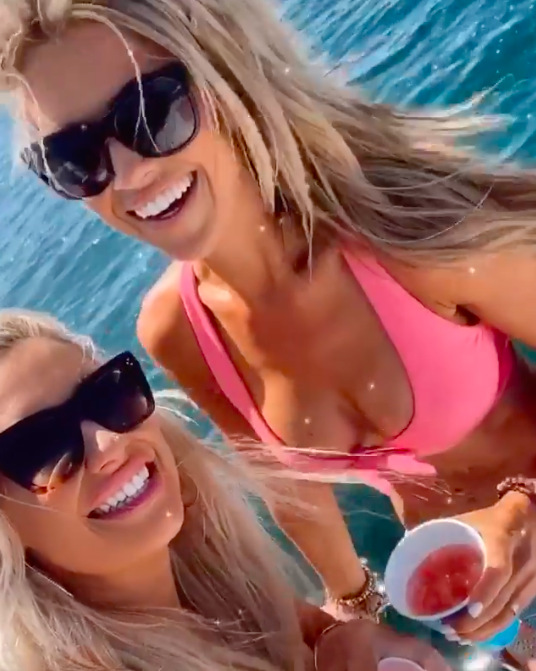 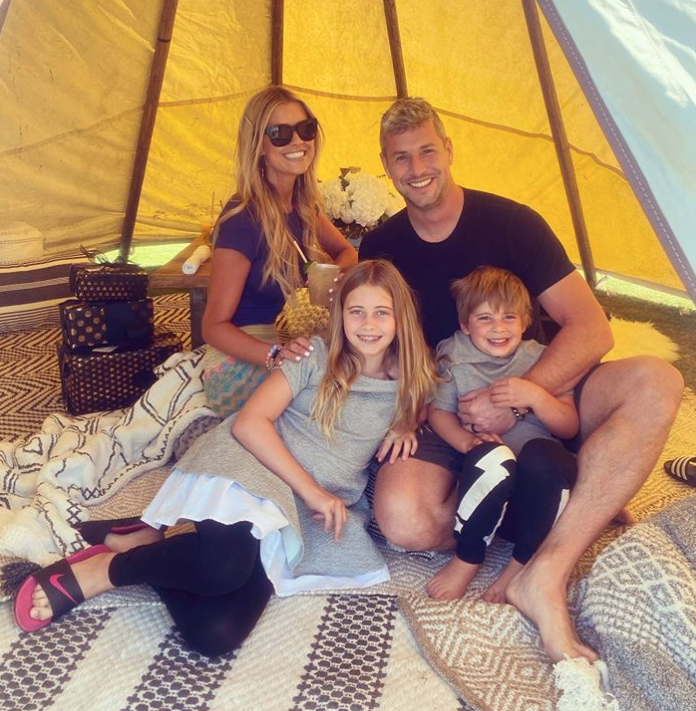 Christina was joined by friend Shannon Houston as they held mixed drinks while cruising around the ocean.

She flashed a huge grin as she posed on the front of the boat with her fellow blonde gal pal.

The real estate mogul also posted an Instagram video where the pair are laughing on the water.

“Had so much fun yesterday may be time for a boat again….. @shanrbeauty – good decision?” she captioned the clip. 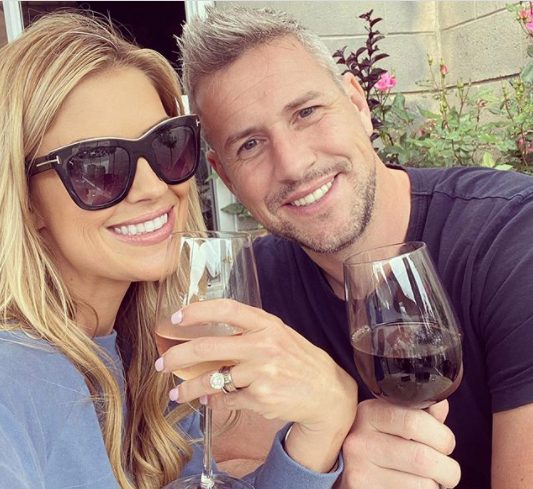 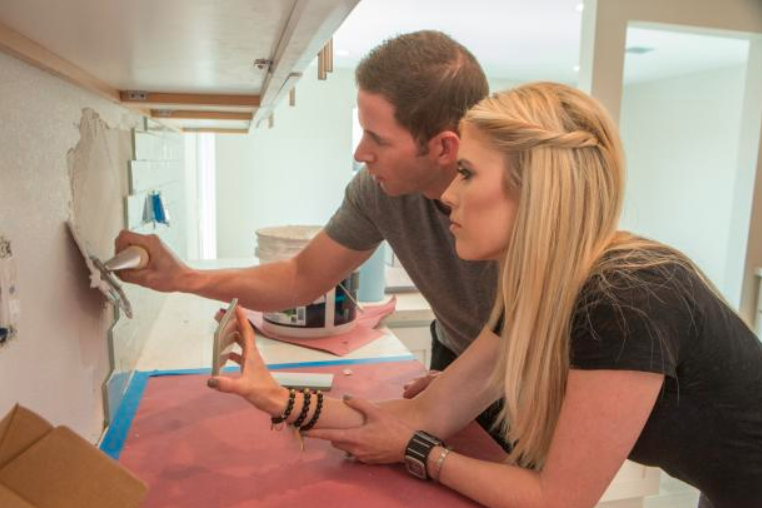 The mom of three flashed her toned stomach and long legs as she spent her first day as a 37-year-old.

Christina also shared an adorable glimpse of the fun festivities as she posted with husband Ant Anstead and her two children she shares with her ex-husband Tarek El Moussa.

The couple – who also share 10-month-old son Hudson together – cuddled up in a backyard tent decked out with blankets. 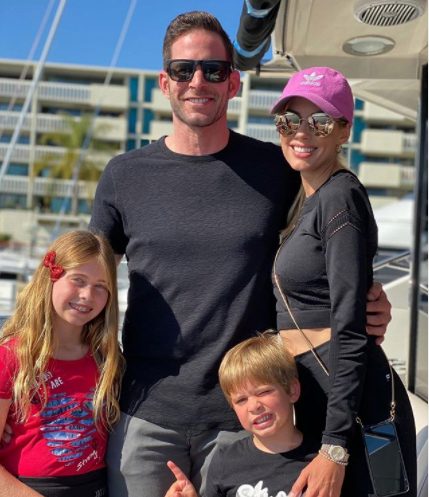 She married ex Tarek in 2009 but they had a dramatic split in December 2016 and finalized their divorce in January 2018.

Tarek and Christina share daughter Taylor, 9, and son Brayden, 4, together.

The couple continued to work together after the breakup, as this will be their third season filming while separated.

Last month, the friendly ex’s reunited to film Season 9 of Flip or Flop after he moved on with Selling Sunset star Heather Young. 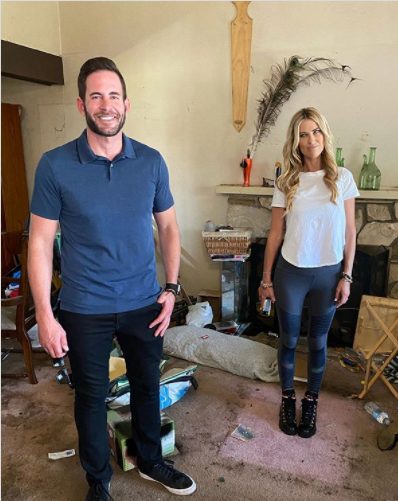 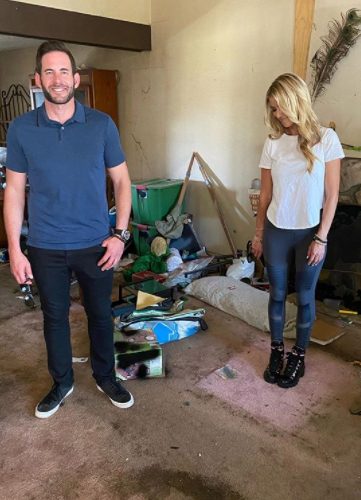 Tarek posted a series of photos with his ex wife.

He captioned the photos: “It may appear that we are social distancing but we actually prefer to stand 10 feet apart!

“For the last episode of season 9, I had a goal to find the nastiest, most disgusting house I could possibly find.

“Based on her face, I accomplished my goal! This house has feces, urine, rats, mice, fly’s, nats, termites, cockroaches and a few dead birds. As you can see, she’s standing in the original pink carpet that has been covered with furniture for 30 years.” 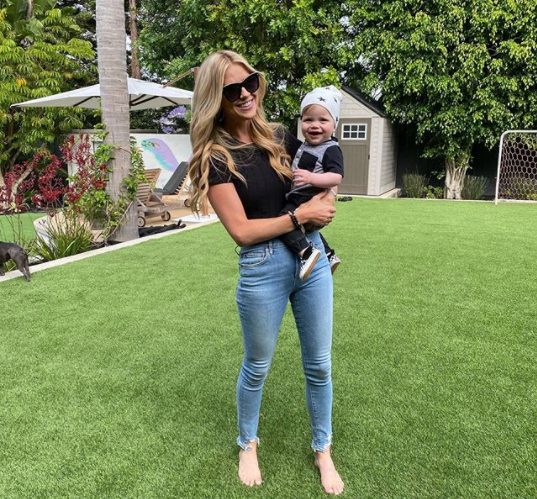 He said his “favorite” part of filming the home is the “horrific look” on his ex-wife’s face.

The house flipper then revealed a new season of Flip or Flop will premiere in October.

The upcoming season was initially expected to debut in August 2020 but was postponed due to the coronavirus pandemic.