NETFLIX fans are getting ready to laugh and cry at new comedy-drama Fatherhood, starring Kevin Hart.

But what’s the film about? Here’s what we know. 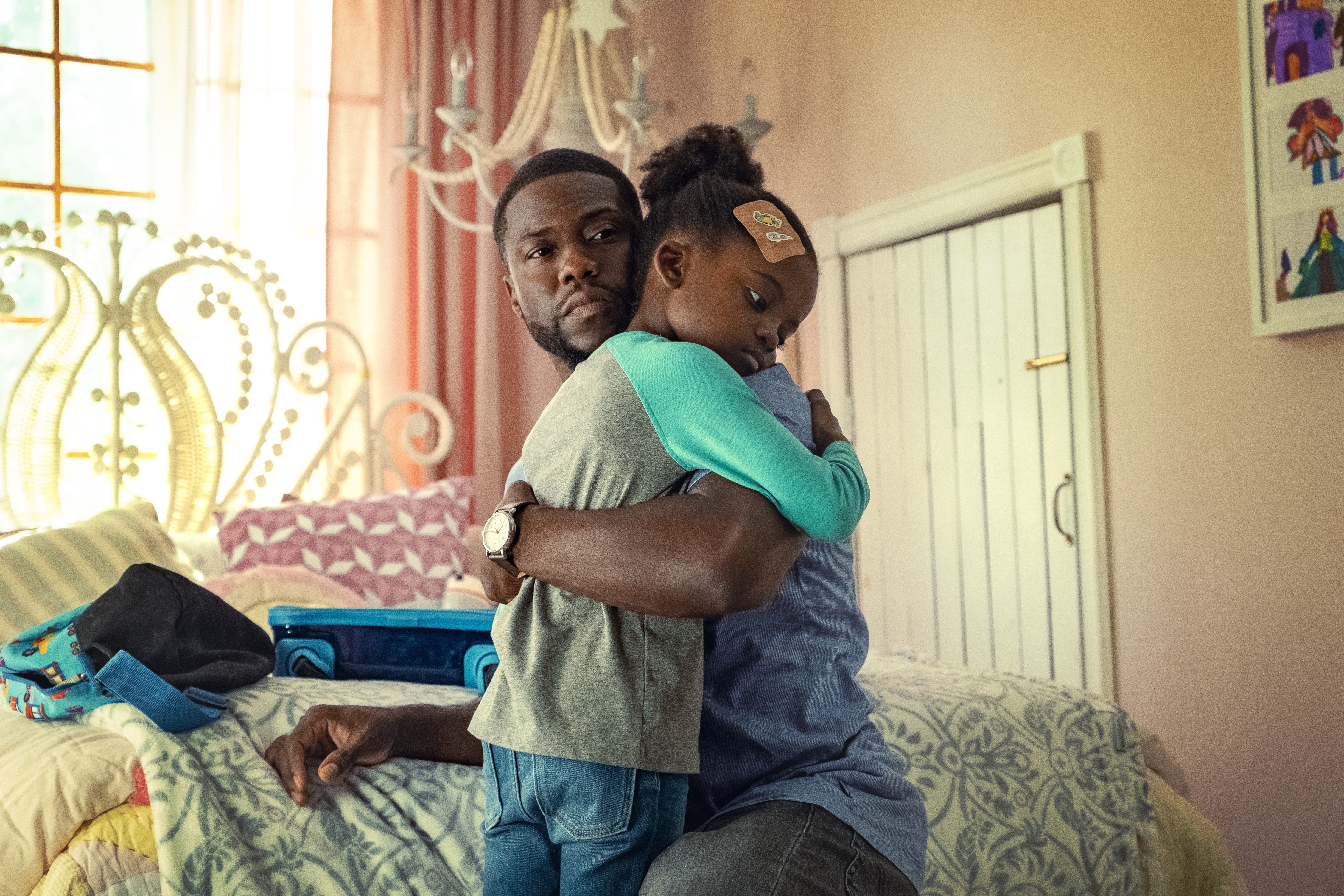 When will Fatherhood be released on Netflix?

Fatherhood will be available to watch on Netflix from June 18.

The film was supposed to be released in April 2020 but was delayed due to the Covid-19 pandemic.

The comedy-drama is the story of a new dad that has recently been widowed.

The unexpected passing of his wife leaves the man with doubts, fears and heartache as he sets out to raise his daughter on his own.

Fatherhood is inspired by the true story of author Matthew Logelin, who sadly lost his wife Liz just 27 hours after the birth of the couple’s first child.

Who's in the Fatherhoood cast?

Channing Tatum was initially supposed to star as the film’s lead role before he was replaced by Hart in 2019.

The film is directed by Paul Weitz, the co-director of About a Boy and American Pie. 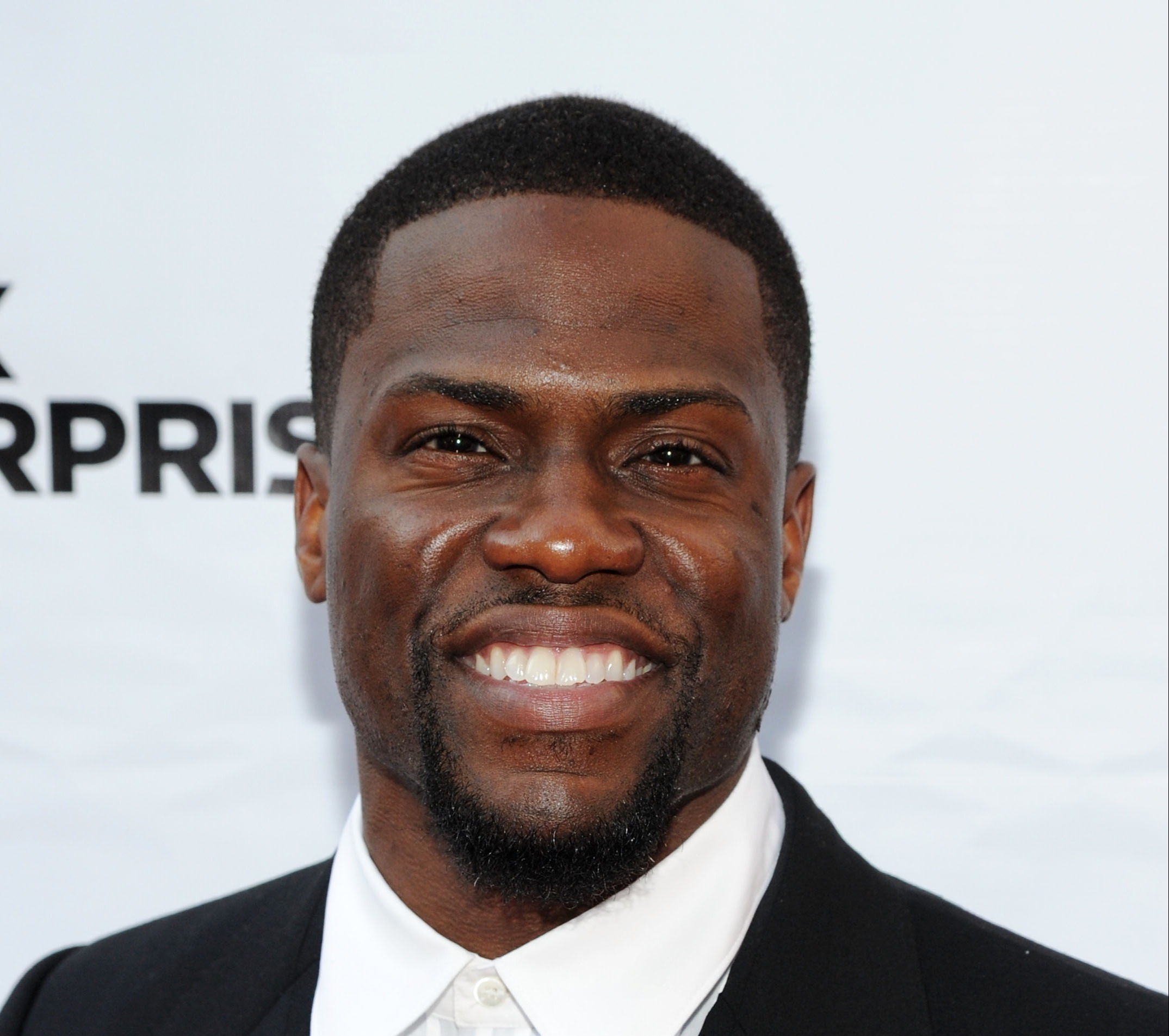 The American funnyman is a regular on the silver screen, starring in films such as Ride Along and it’s sequel, Get Hard and Central Intelligence.

Hart is also a stand-up comedian, being named as one of the 100 most influential people in the world by Time magazine in 2015.

The child actress has previously starred in Battle at Big Rock and Them.

Fatherhood is the youngster’s film debut. 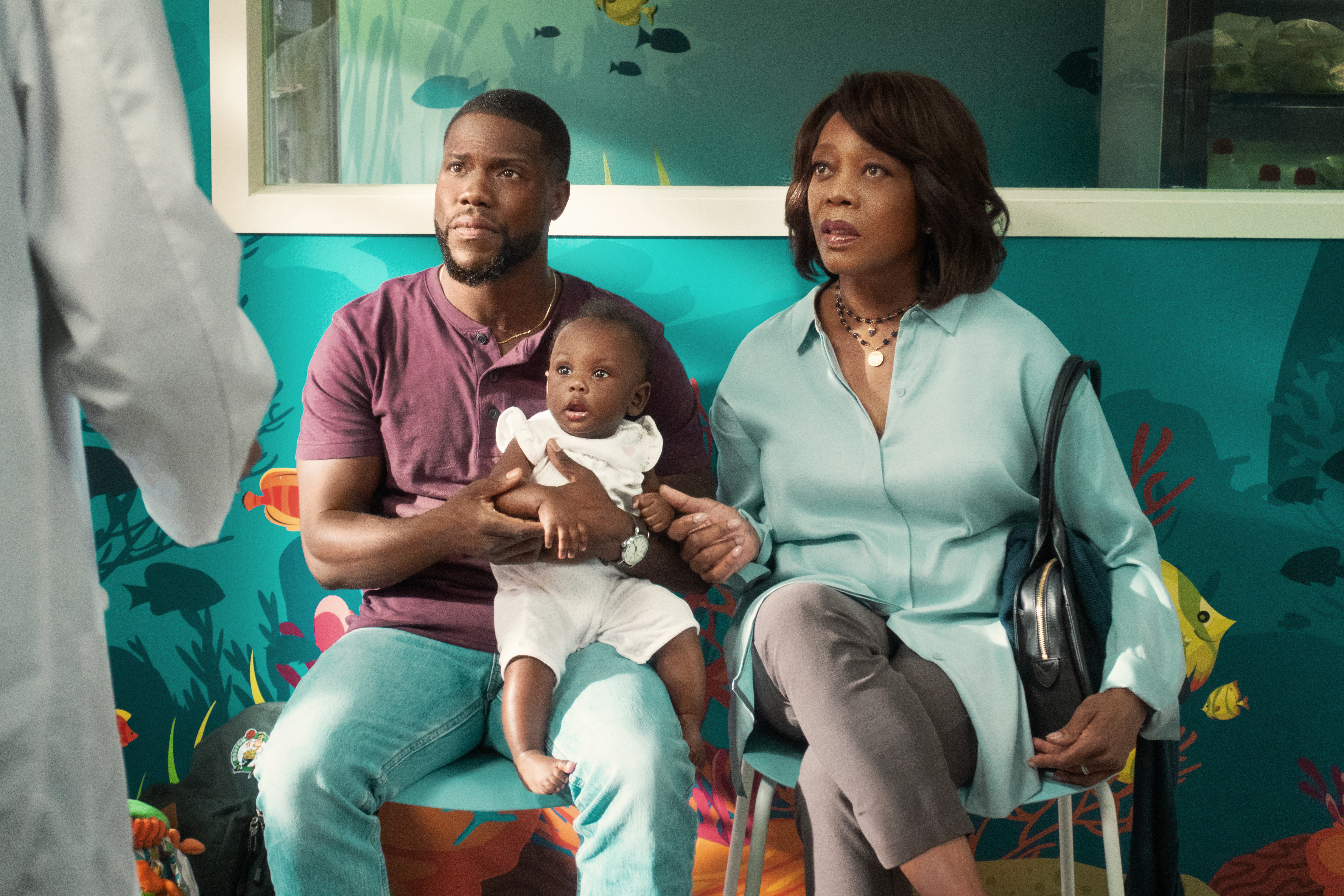 The Oscar-nominated actress is one of the finest movie stars of her generation, appearing in Cross Creek, Primal Fear, 12 Years a Slave and many more.

She’s also a regular on the telly, starring in shows such as Desperate Housewives, Luke Cage and A Series of Unfortunate Events.

The actor and comedian is best known for his role as Robert in The Carmichael Show, having also appeared in Rel as the titular character.

Howery made his film debut in 2017, playing Rod in the critically-acclaimed horror Get Out. 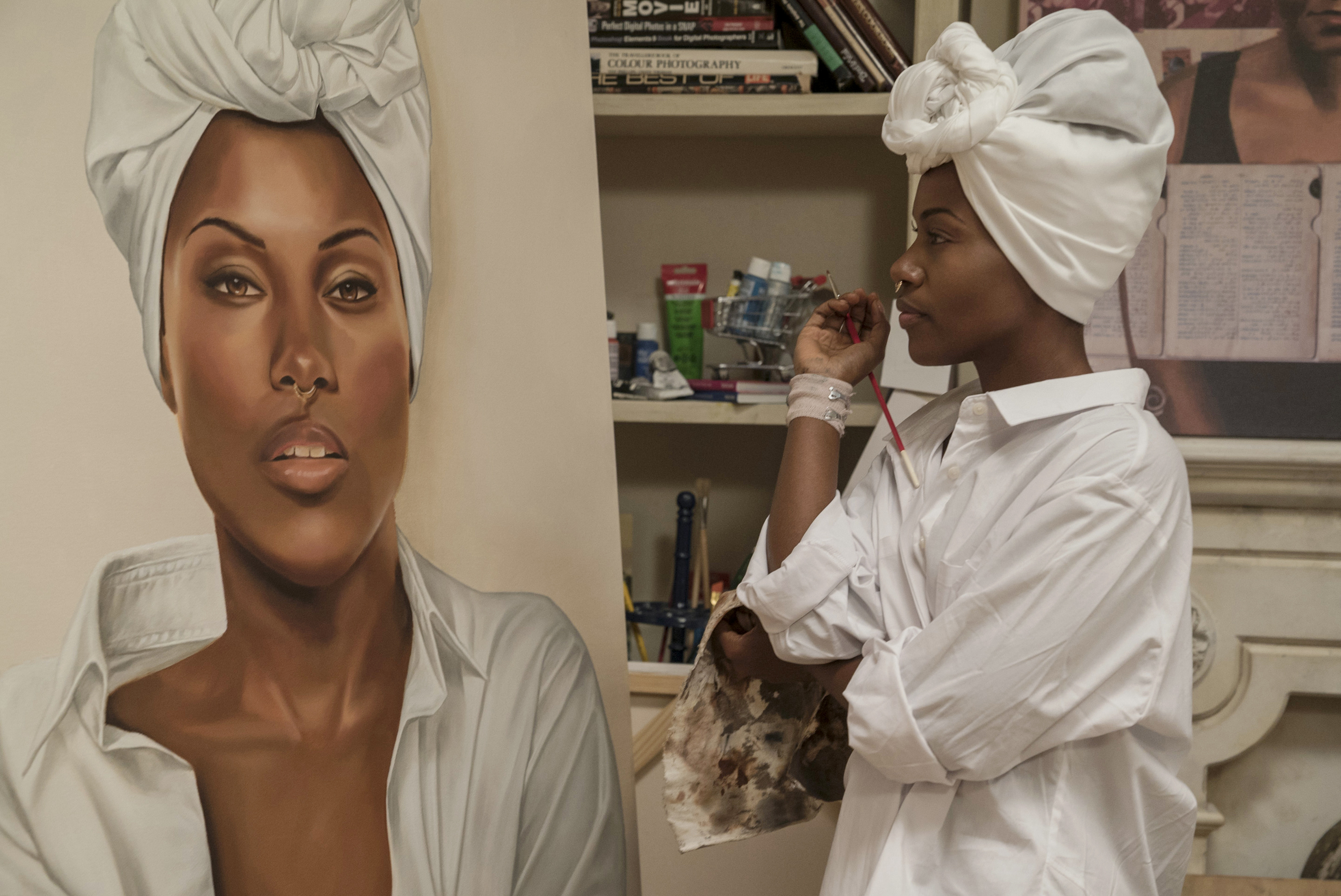 Netflix fans will recognise the actress from playing Nola in the comedy-drama She’s Gotta Have It.

Wise has starred in a number TV shows during her career, including The Twilight Zone, The Good Wife and Boardwalk Empire.

The American actor is best known for starring in The Forgotten, Gotham and The Flash.

Carrigan currently plays NoHo Hank in the dark comedy Barry, earning him an Emmy nomination in 2019. 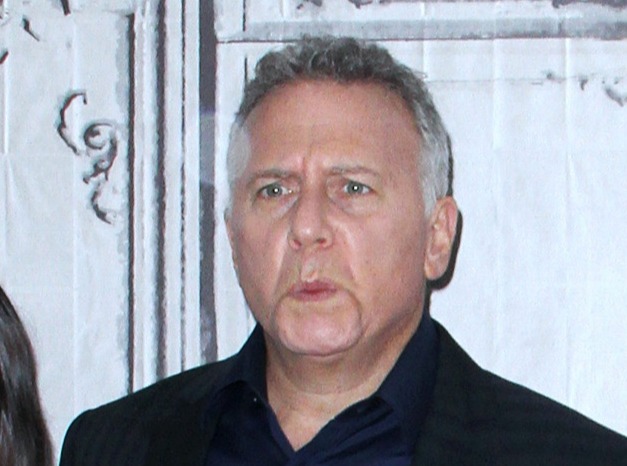 The American actor has starred in countless TV shows, including My Two Dads, Mad About You and Stranger Things.

The London-born actress has appeared in several TV shows, including Luke Cage, True Detective and Them.

She’s also featured in various films, including Harriet, Girls Trip and The Wizard of Lies.