FAST Show are set for a reunion special that will mock political correctness with jokes 'that aren't acceptable today'.

The comedy series will return to celebrate its 25th anniversary, and according to writers and stars Charlie Higson and Paul Whitehouse, time hasn't changed the show's outlook. 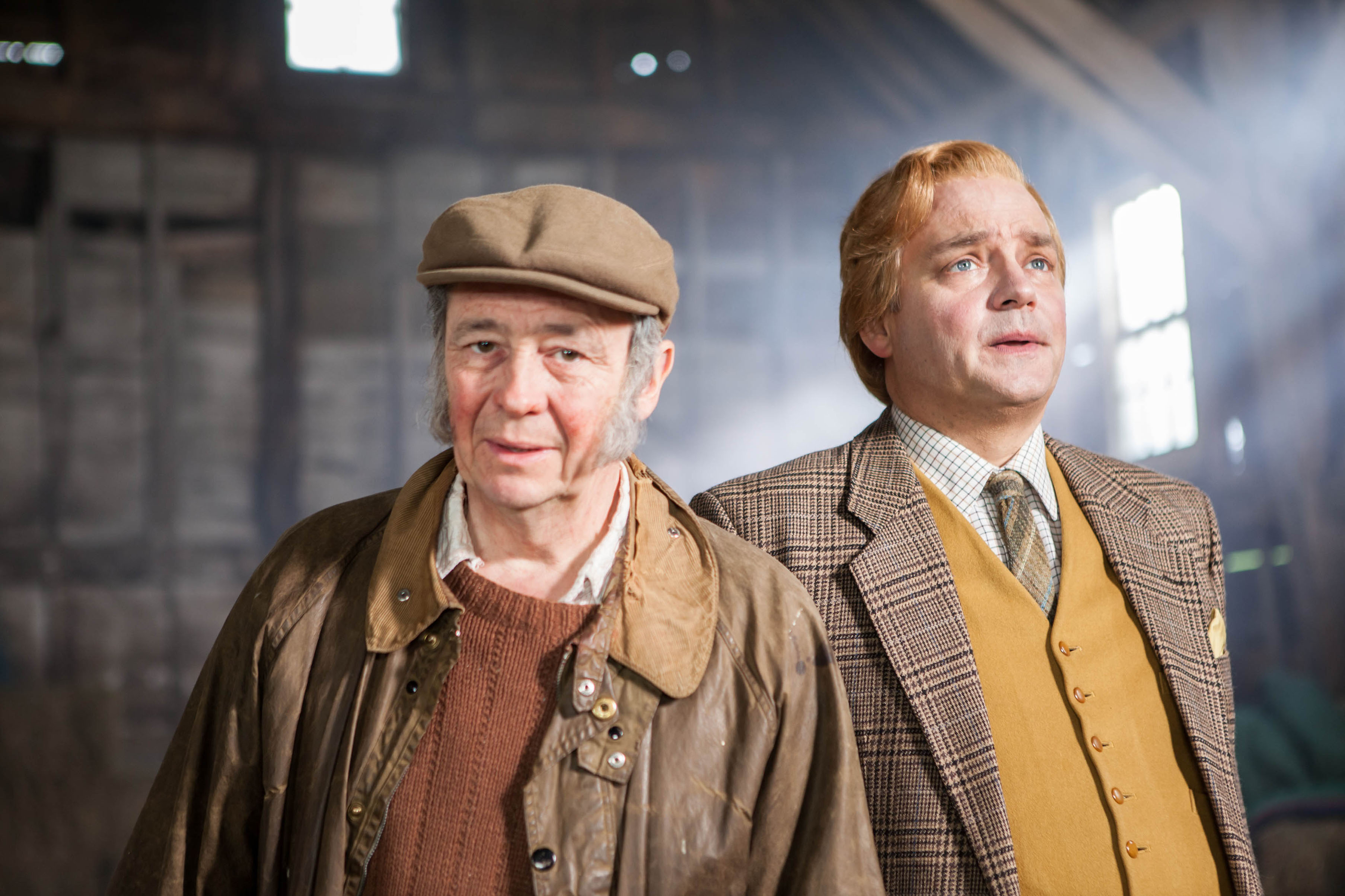 The pair appeared on The One Show last night and warned viewers to not expect any political correctness jokes.

Higson believes that it possible to use certain jokes in the right context, even though they would not be received well by today's audience.

He said: "The nice thing is that through doing the show we can address that.

"We have The Suit You Tailors on there saying, 'Of course times have changed and we couldn’t say any of the things we used to such as…’ and they launch into this huge terrible tirade." 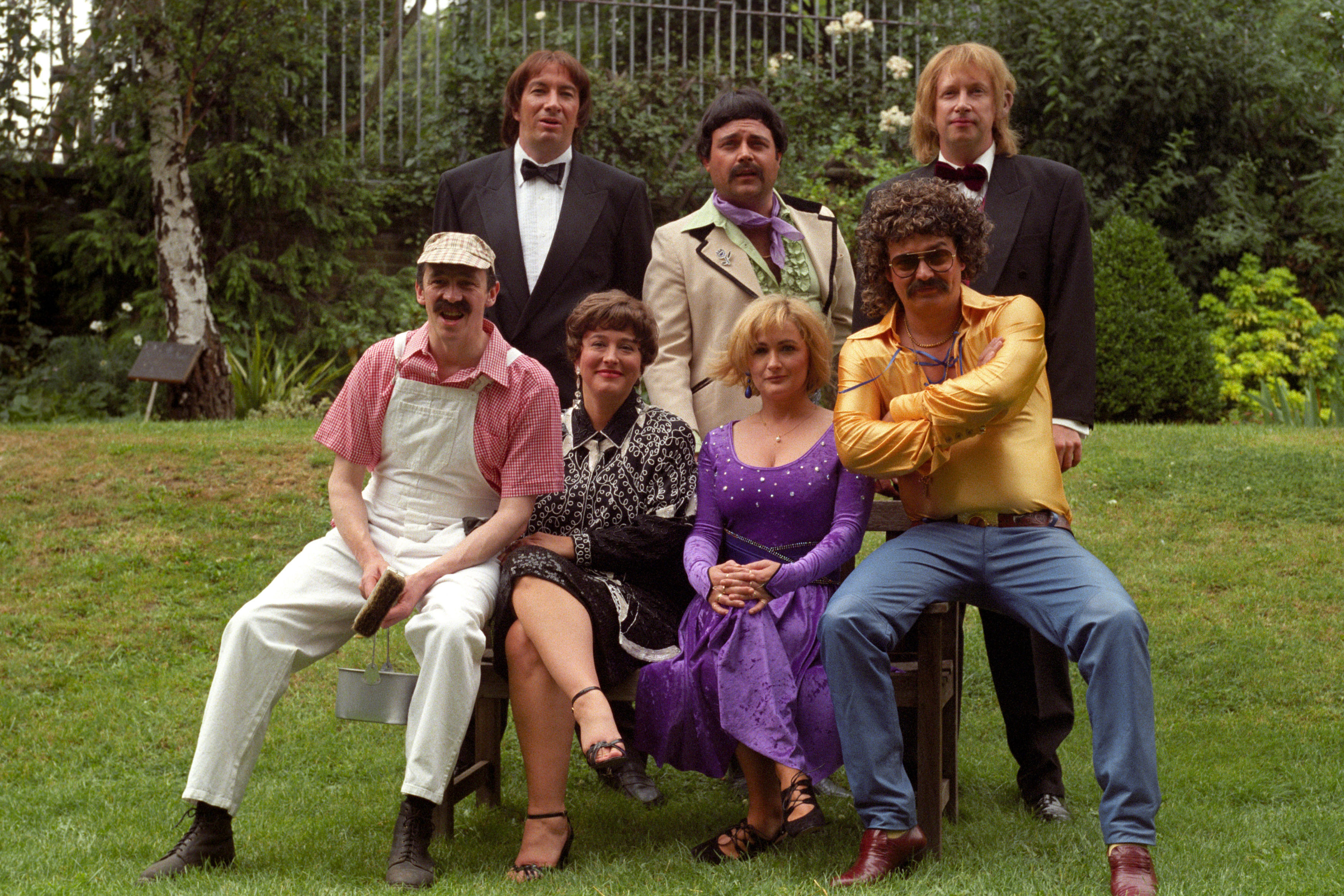 They continued: "Of course, there is this idea now that you can’t say these things anymore but of course you can.

"But you take that into account, how times have changed, and this was a good way of looking at that."

Whitehouse commented that the highlight of the reunion show was getting back together with past stars of The Fast Show – including Cold Feet’s John Thomson.

He revealed: "When I saw John, he hadn’t aged. 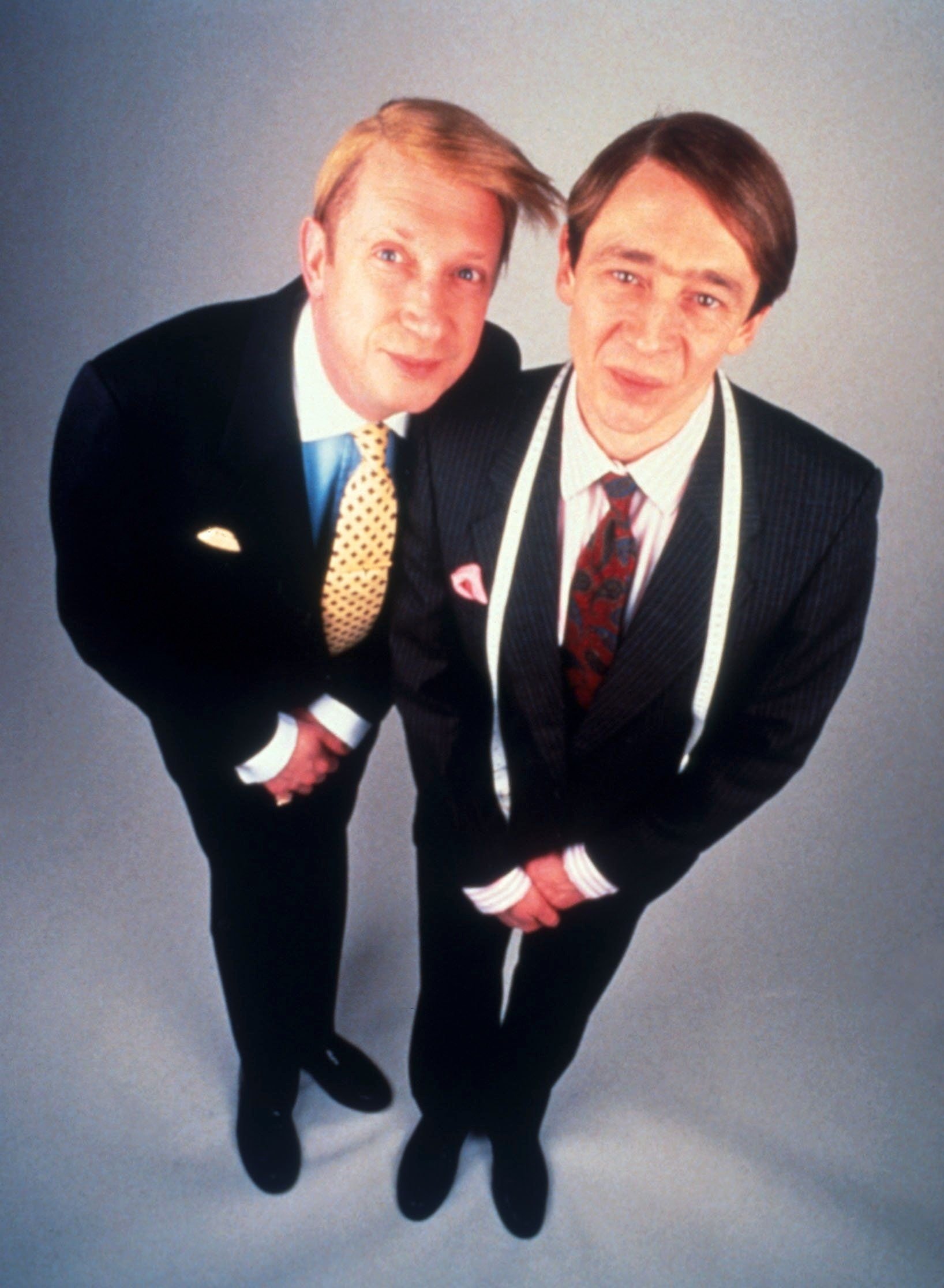 "I was immediately transported back 25 years and it suddenly felt like 'Oh, we are filming the Fast Show again' not 'We are doing a retrospective and looking back.' I felt a time slip, you know?"

It was announced back in March that The Fast Show would be revived for a one-off special.

It is being described as a celebration of the show’s legacy, with new clips and interviews.

The Fast Show, famous for its quickfire sketches, introduced viewers to oddball characters such as Ron Manager, Swiss Toni and Ted and Ralph.