China has cleared Warner Bros’ Fantastic Beasts: The Secrets Of Dumbledore for release in the market, though a date is still to be set. The WB Weibo account posted today that “magic is coming” and said, “stay tuned.” This is the third film from the studio this year to be granted access, following The Matrix Resurrections which opened in January and The Batman which is due on March 18. After a reduced number of Hollywood movies getting into the market across 2021, whether this is a trend that will continue remains a question mark.

Still, given Fantastic Beasts 3 is not due for offshore rollout to begin until April 6, and with North America going April 15, the lead time on clearance is notable after 2021 saw some movies shoehorned in at the last minute.

The Harry Potter spinoff is directed by David Yates and stars Jude Law, Eddie Redmayne, Katherine Waterston and Mads Mikkelsen. Set several years after the events of Fantastic Beasts: The Crimes Of Grindelwald, it sees beloved wizard Albus Dumbledore (Law) task magizoologist Newt Scamander (Redmayne) and his allies with a mission that takes them into the heart of dark wizard Gellert Grindelwald’s (Mikkelsen) army.

The FB series has previously seen reasonable success in the Middle Kingdom. The first picture, Fantastic Beasts And Where To Find Them, grossed $86M in 2016, followed by 2018’s Fantastic Beasts: The Crimes Of Grindelwald which did $57.3M (figures are unadjusted).

The Potter universe has grown in popularity in China as the market has expanded. Harry Potter And The Deathly Hallows: Part II grossed $61M in 2011 — a time when the market was hardly the major it has now grown to be. Also popular is the Wizarding World of Harry Potter zone at the Universal Beijing Resort theme park.

Of films cleared for 2022 releases so far in China, Warner Bros has seen the most number of greenlights. Also due is Sony’s Uncharted on March 14, while Disney/20th Century Studios’ Death On The Nile went out on February 19.

Here’s a look at the new China poster released today: 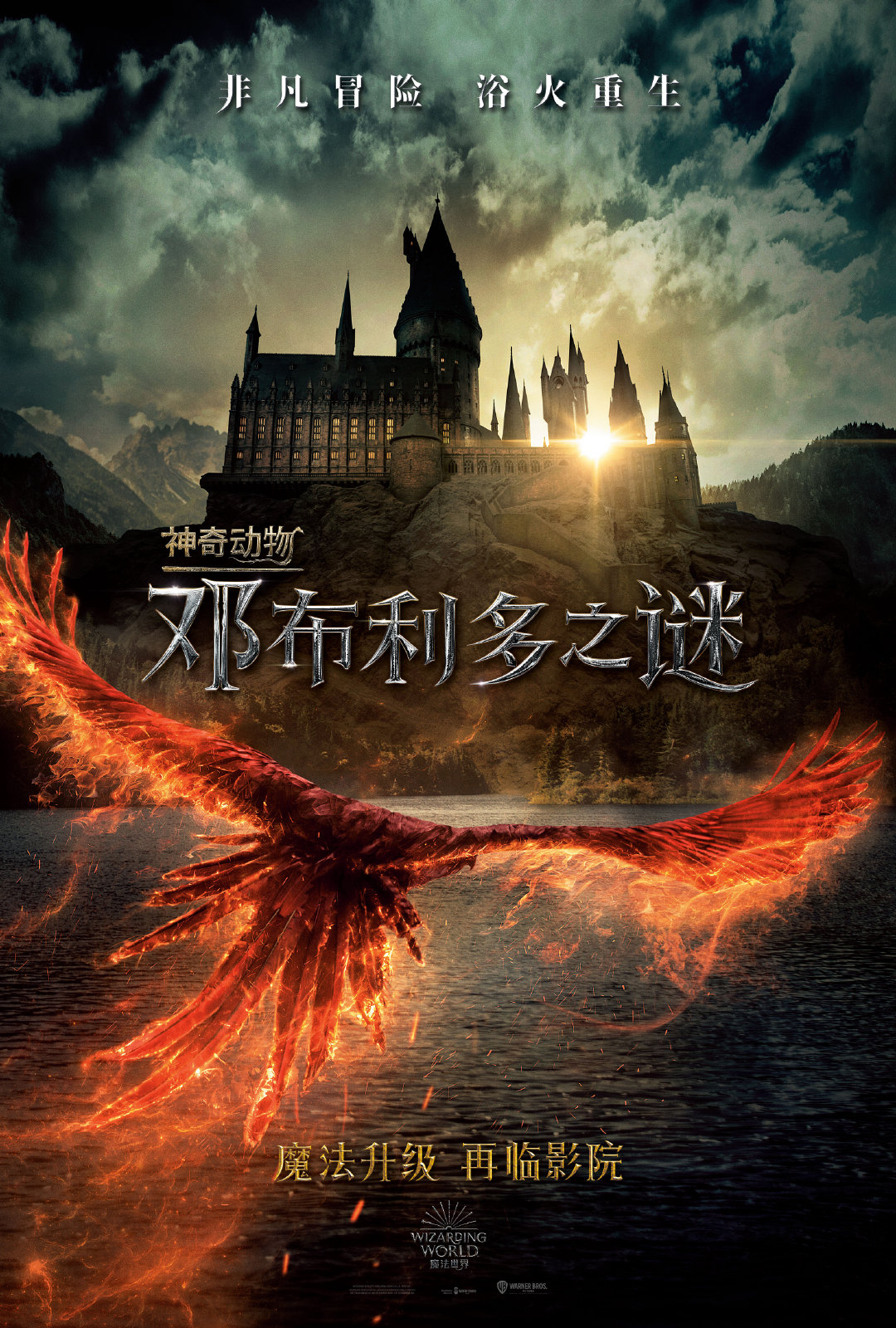