EXTRAORDINARY Extensions viewers were left seriously distracted after an architect neglected plans for his property as he devoured a Cornish pasty. 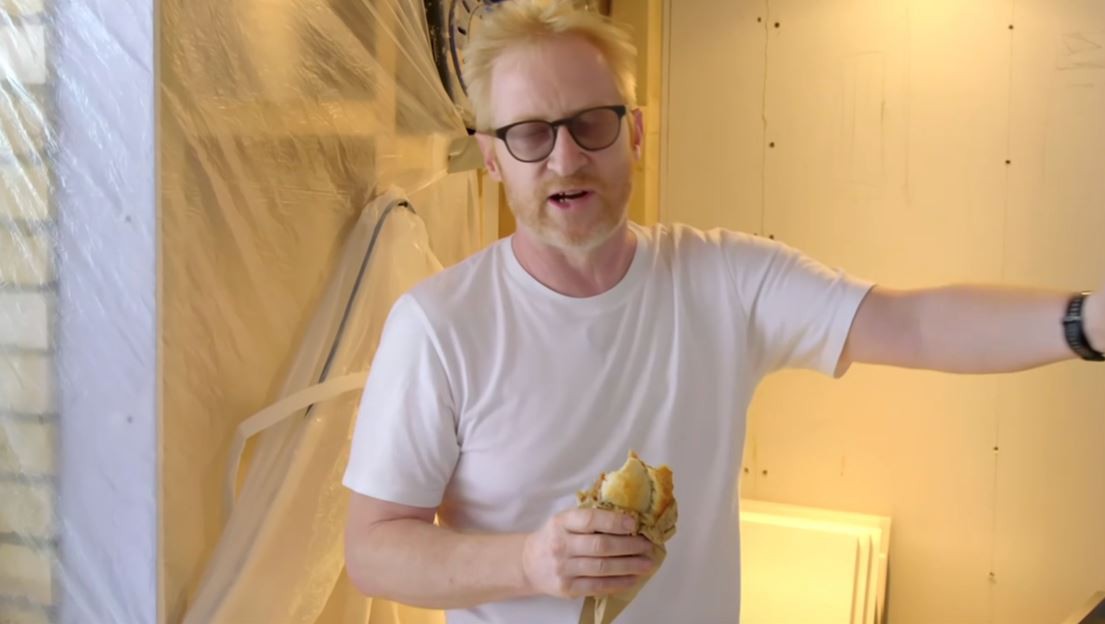 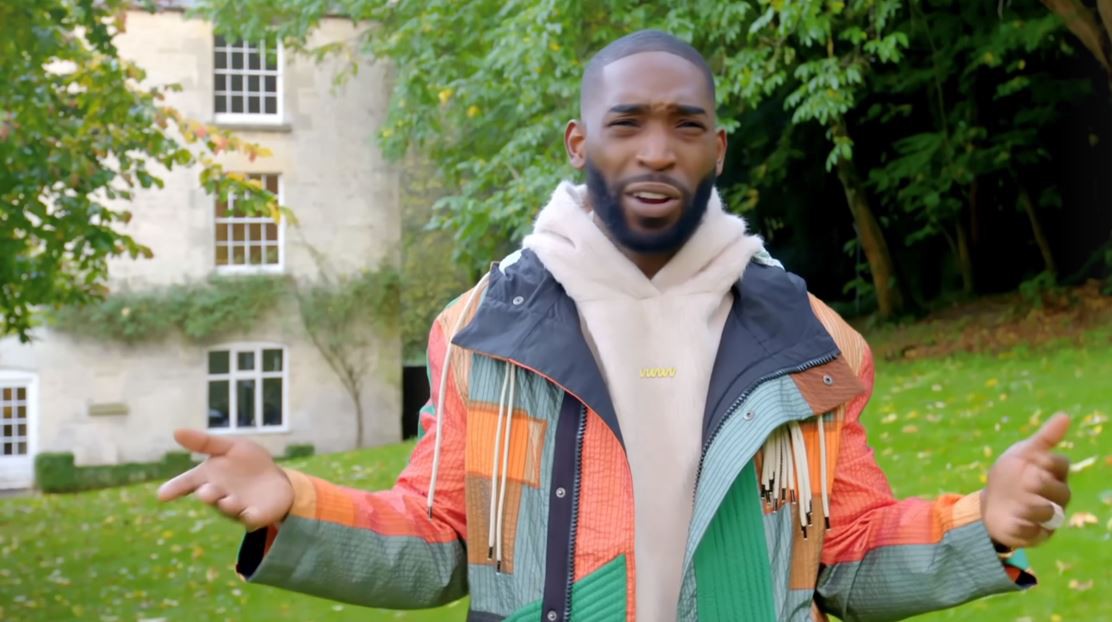 This week, Richard and his writer wife Eva appeared on the show as they set out to transform their stunning home.

However, almost halfway into the programme, fans of the show were taken aback by Richard’s eating habits.

After pacing around the property, with a pasty clutched in hand, viewers were quick to comment on his decision to eat while filming.

One fan of the show questioned: “Why is he eating a pasty on camera?”

Echoing their comments, someone else said: “Why has the architect been walking around with half an eaten pasty for about an hour?”

While another fumed: “Please, just eat your pastie.”

Later on in the episode, viewers were left even more stunned after the couple revealed they were planning to splash a huge sum on a cat flap.

The family explained to Tinie that they hoped to make their home "passive", requiring next to no energy to maintain a constant temperature.

Sitting comfortably at around 20 degrees Celcius, passive buildings use airflow inside the building to stay warm and need to be air-tight.

But the couple realised they had a glaring problem that could prevent their air-tight building – in that they wanted to install a cat flap for their beloved pet.

Eva explained to Tinie: "We have a cat – and when we started this build, we didn't have a cat, so we've had to think about Opal.

"We've got to build a cat flap, but it's got to be a passive house," she continued as her husband said: "If you know about the space station it's like that – an air lock."

The pair then revealed it would cost a whopping £1,000 in order to install the air-tight flap for their "very lucky" cat.

Last week, fans took to Twitter to gush over presenter Tinie Tempah on the show – who recently turned rapper to property TV presenter.

After releasing his debut album, Disc-Overy, in October 2010, Tinie, whose real name is Patrick Chukwuemeka Okogwu, took the charts by storm.

In 2011 he won two Brit Awards for Best British Breakthrough Act and Best British Single and has since established himself as a leading artist. 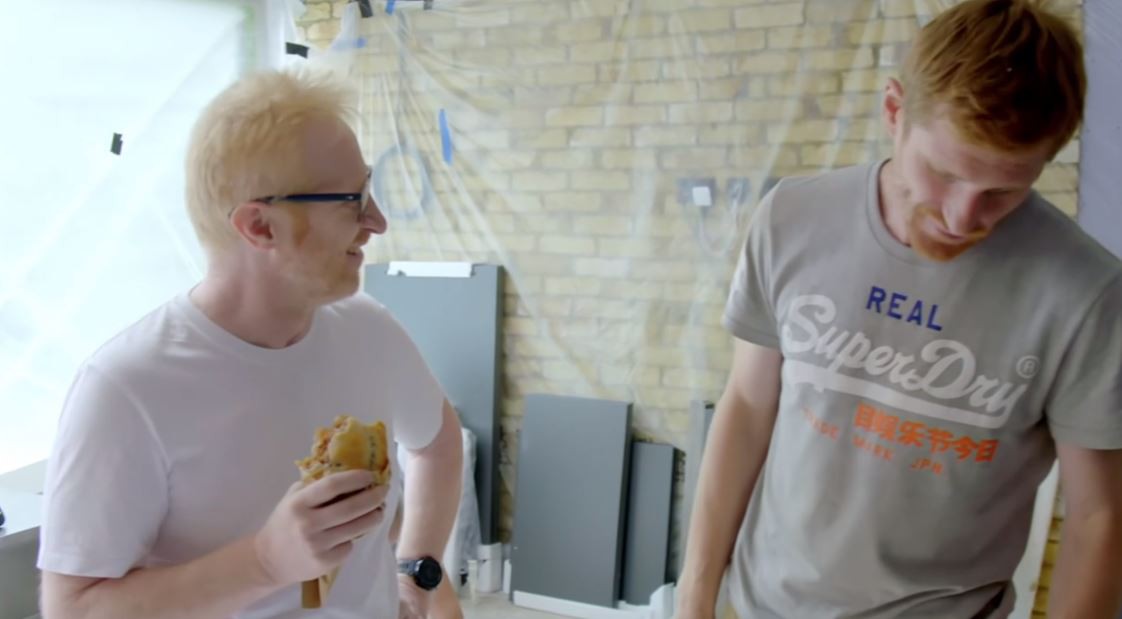 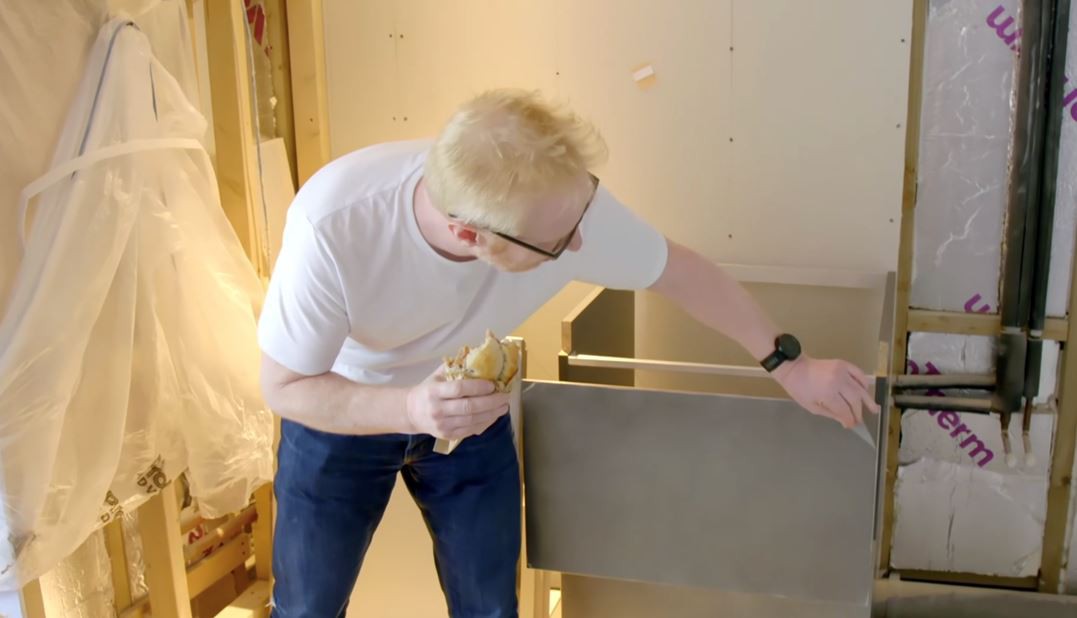