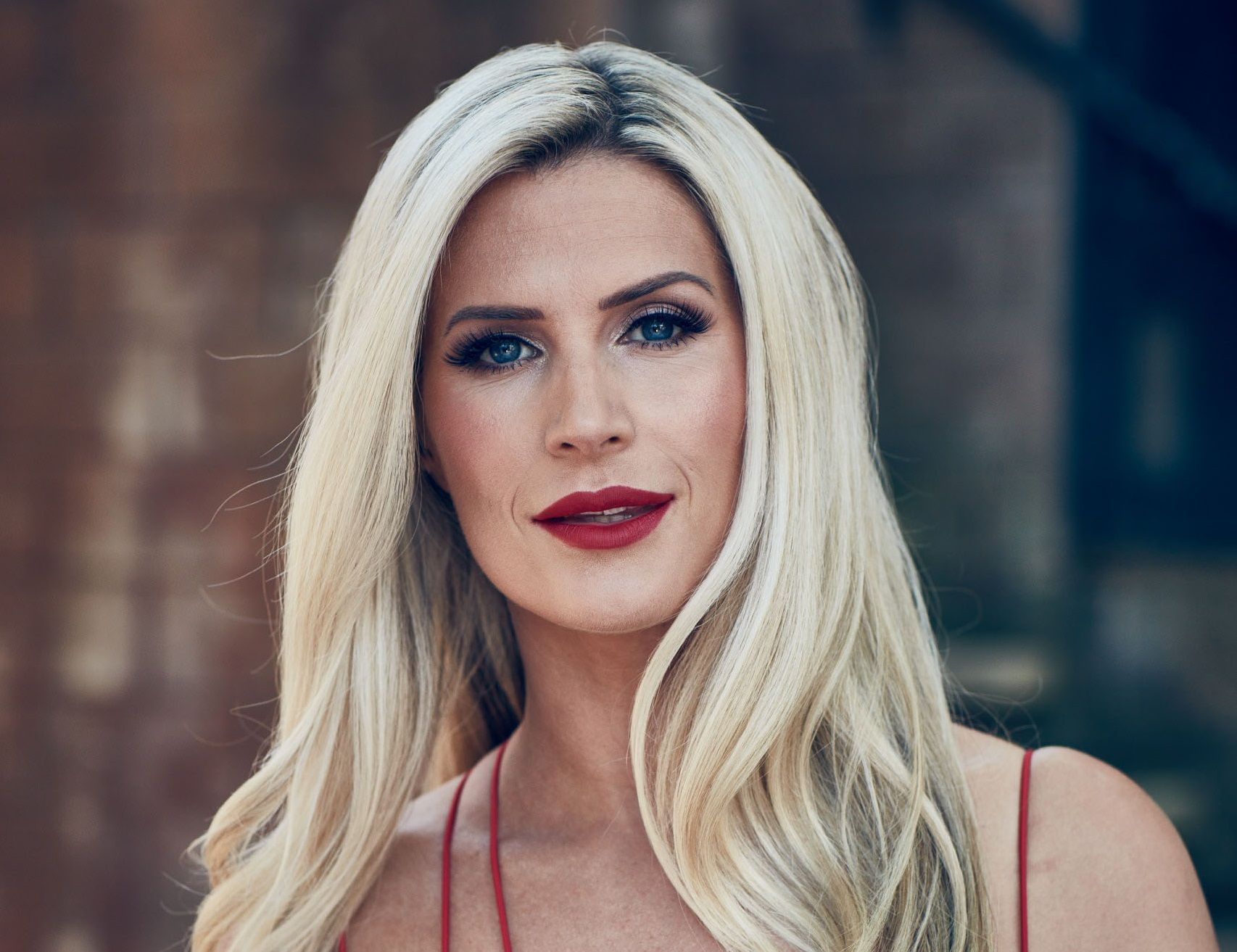 Former Hollyoaks star Sarah Jayne Dunn recently treated herself to some £850 designer shoes as she continues to build her platform on OnlyFans.

The actress, who played Mandy Richardson, bought herself some black Jimmy Choo heels and shared her recent purchase on her Instagram stories.

Sarah parted ways with the Channel 4 soap following a dispute with bosses over her joining OnlyFans.

The actress, 40, told her followers that her aim in launching an account on the subscription site was to take back control of her image, and ‘choose empowerment’.

But a resolution was unable to be reached, and thus Sarah exited the soap. Hollyoaks told Metro.co.uk in a statement that they take their responsibility to their young audience ‘very seriously’, and therefore they do not allow cast members to be active on ‘certain 18+ websites.’

In the wake of the soap star’s exit, fans have been wondering what fate lay ahead for her character Mandy.

But bosses are said to have no plans to kill Mandy off.

A source told The Sun’s TV Biz column: ‘In soap it’s very common for actors to drift in and out of the show.

‘Beverley Callard has left Corrie a number of times then returned, Patsy Palmer and Lacey Turner yo-yoed with EastEnders and it’s even a thing for lesser-known stars like Danny Miller with Emmerdale.

‘But the key is whether the character just ‘moves abroad’ or gets jailed – something reversible. If the character’s killed off, you know it’s the end.

‘So if I was Sarah Jayne, I’d feel pretty relieved there were no plans to bump off Mandy.’