ORIGINAL Dotty Cotton star Molly Conlin has said she is "very upset" to have been replaced in the role.

The actress – who played Dot Branning’s evil granddaughter between 2008 and 2008 – was approached by soap bosses over the return, but only to explain why she wasn’t being brought back. 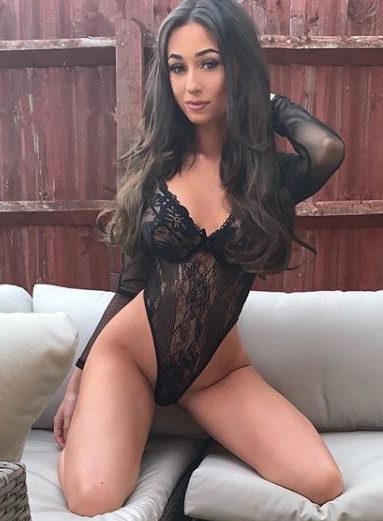 Molly said she was “very upset” at the decision.

She exclusively told The Sun Online: "They did approach me, unfortunately they wanted the new Dotty to go back and appear a lot older and be played by someone in their 20s.

"Of course I would have loved to have returned to EastEnders, but I believe everything happens for a reason."

The Sun exclusively revealed yesterday how actress Milly Zero would take over the role as Dotty when she returns to Walford with her grandmother later this year. 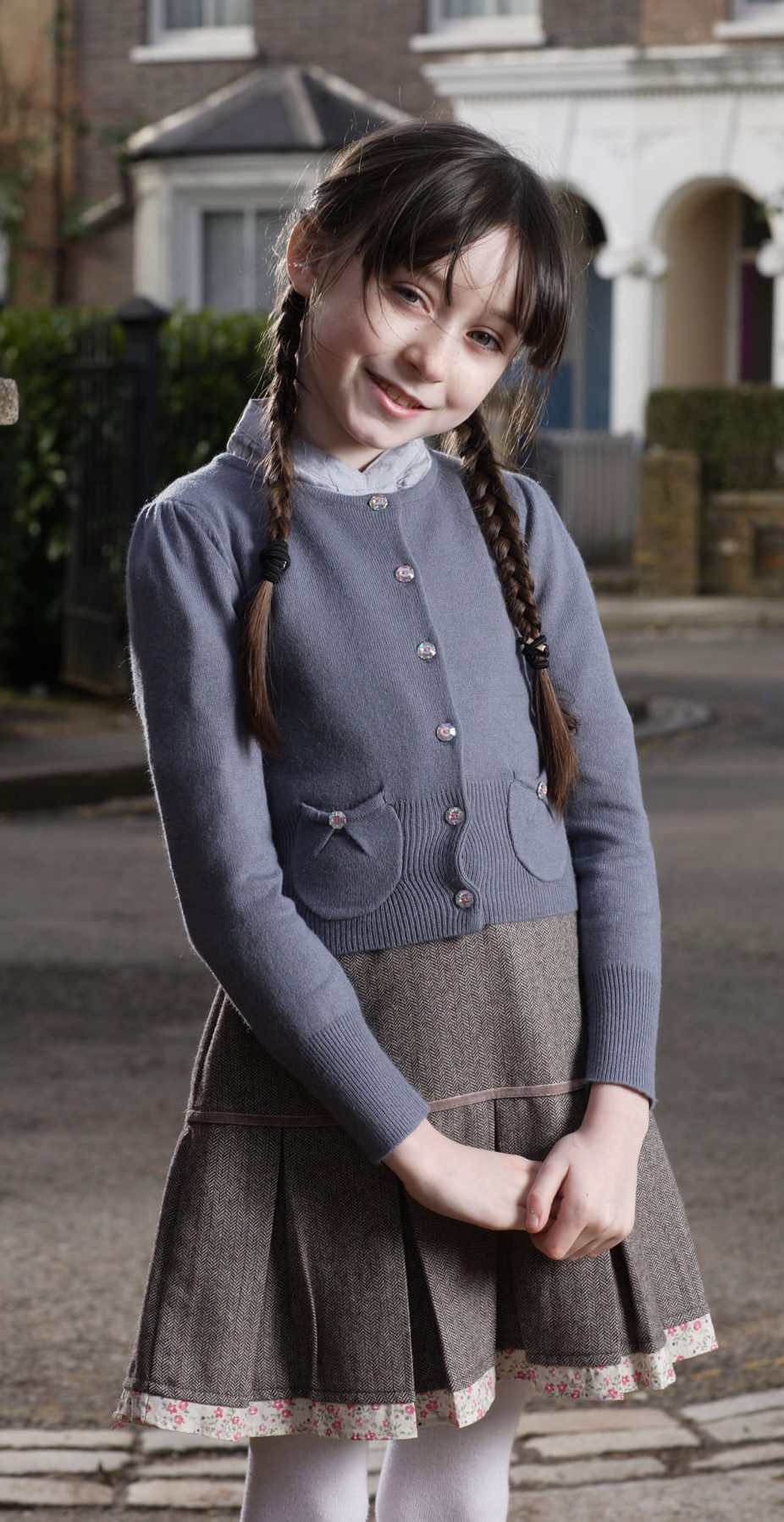 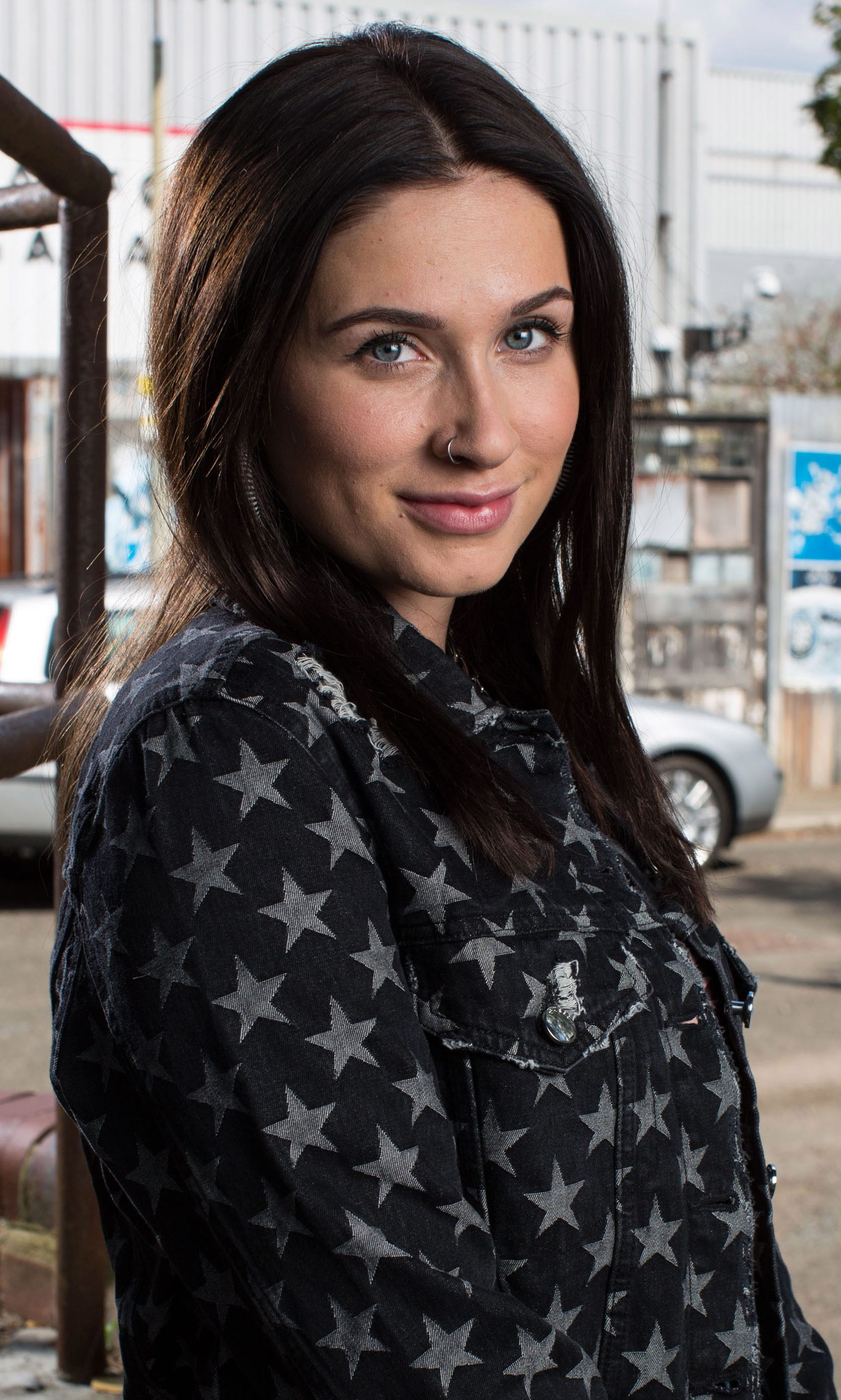 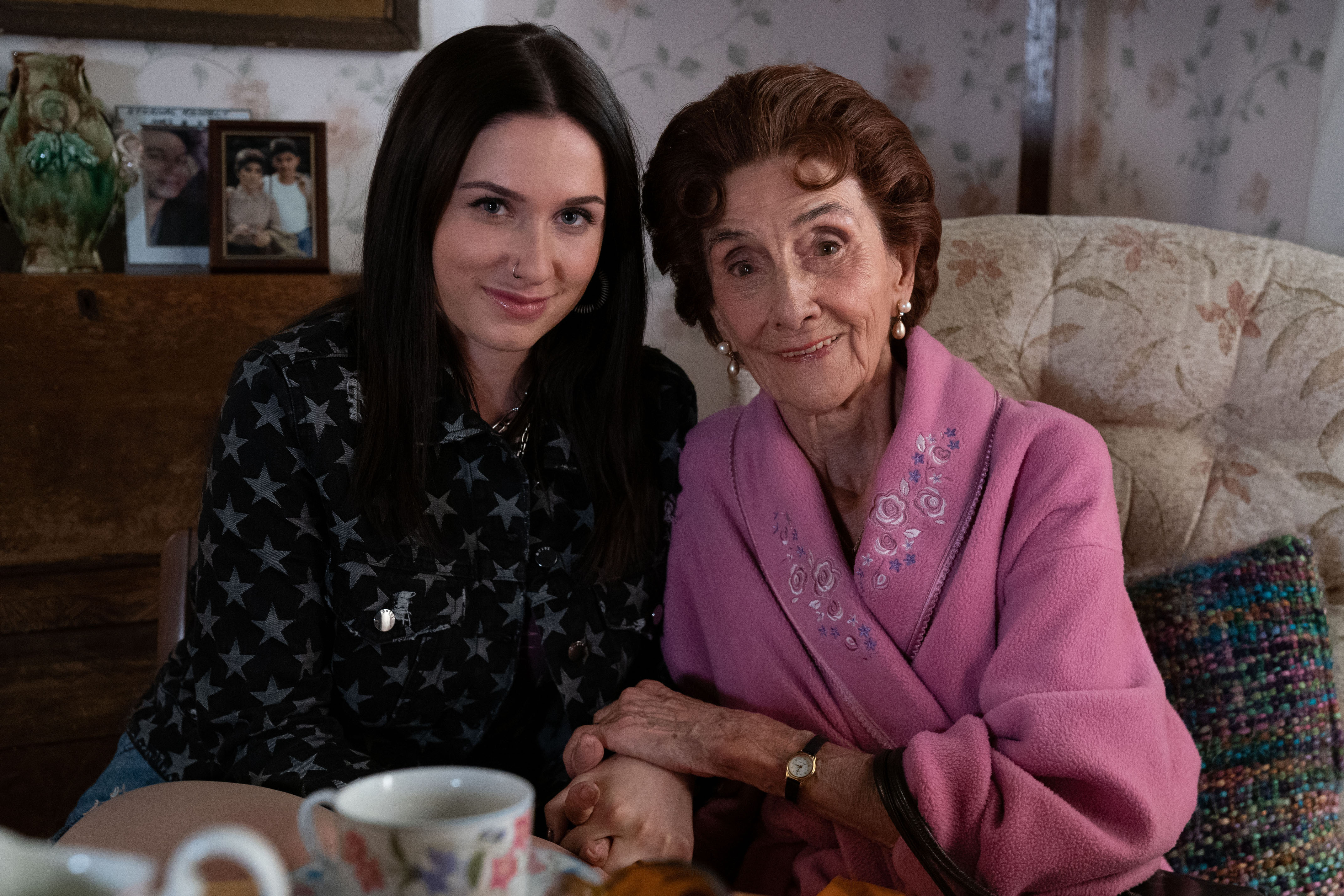 Dotty’s last stint on the soap saw her wind up grandma Dot, play pranks on the late Jim Branning and run rings around her dad, "Nasty" Nick Cotton.

But in 2009 she was shocked to find out her mum Sandy was still alive when she came to the Square looking for her.

The pair were seen leaving to start a new life in the US, before moving to Wales. Now she’ll return with Dot, played by June Brown, after she visits the pair there.

EastEnders boss Jon Sen has already ­promised the youngster will be back “with a bang”.

Milly Zero said: “I am honestly so excited to be playing Dotty Cotton and joining the E20 family, especially playing alongside June Brown, who I have been watching on my telly since I was a young girl.

“Her and Dotty have such an interesting relationship to explore with a complicated history, so I can’t wait to see what the future holds for them. It all feels very surreal and I am buzzing already.”