The shameful star hinted that Courtney Mayes, 23, should send him pictures of herself in underwear to help her land a part in his TV drama. 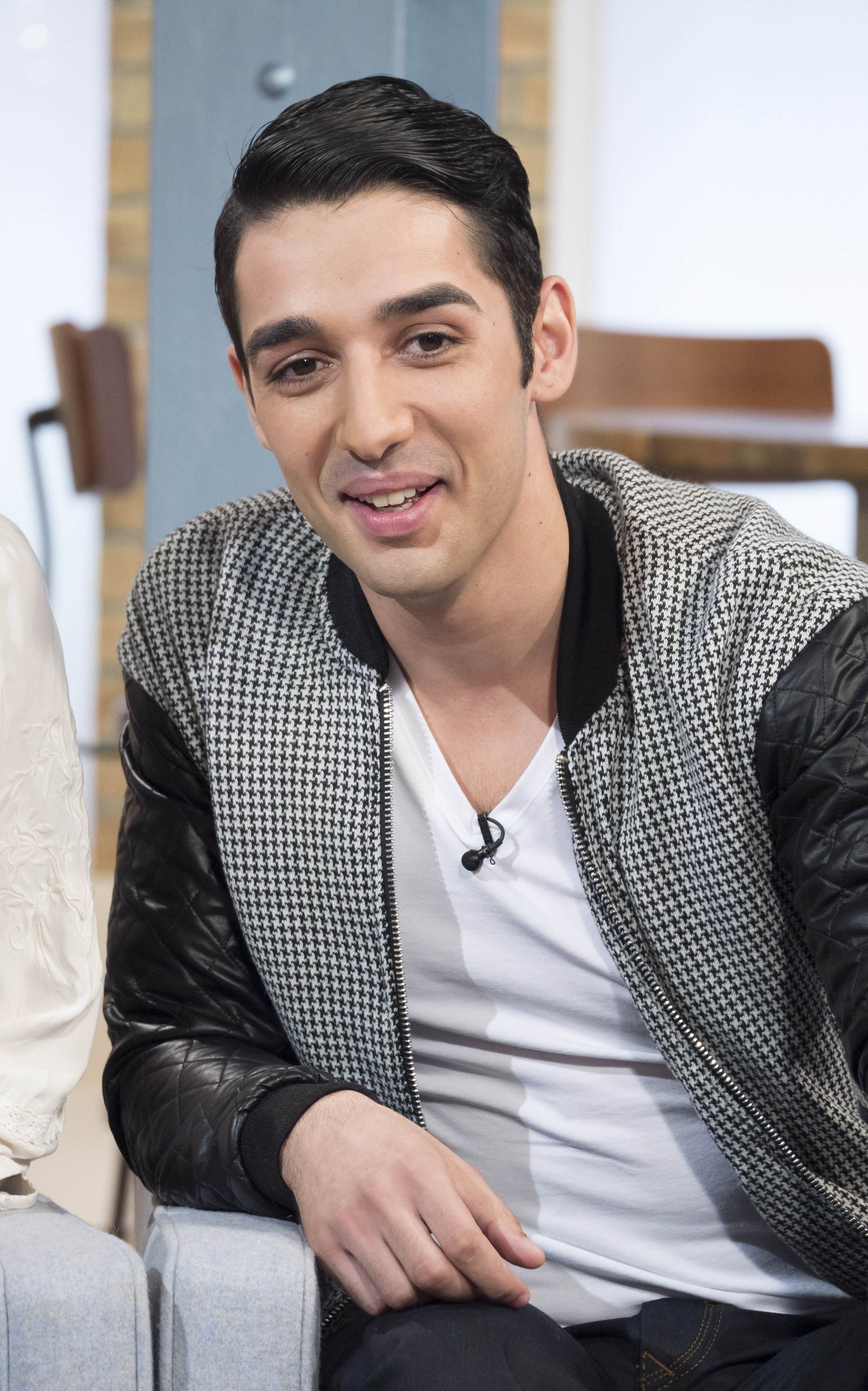 Kumar, who played Todd Taylor in the BBC One soap, ended up stripping to his pants in a clip.

The aspiring actress had replied to an online job advert on reputable entertainment website StarNow.

Courtney, from Essex, now suspects there was not a TV part on offer, though Kumar claims it was for a Channel 4 pilot.

Kumar, 34, who used to date his EastEnders co-star Shona McGarty, 29, issued a grovelling apology, blaming alcohol for his behaviour. 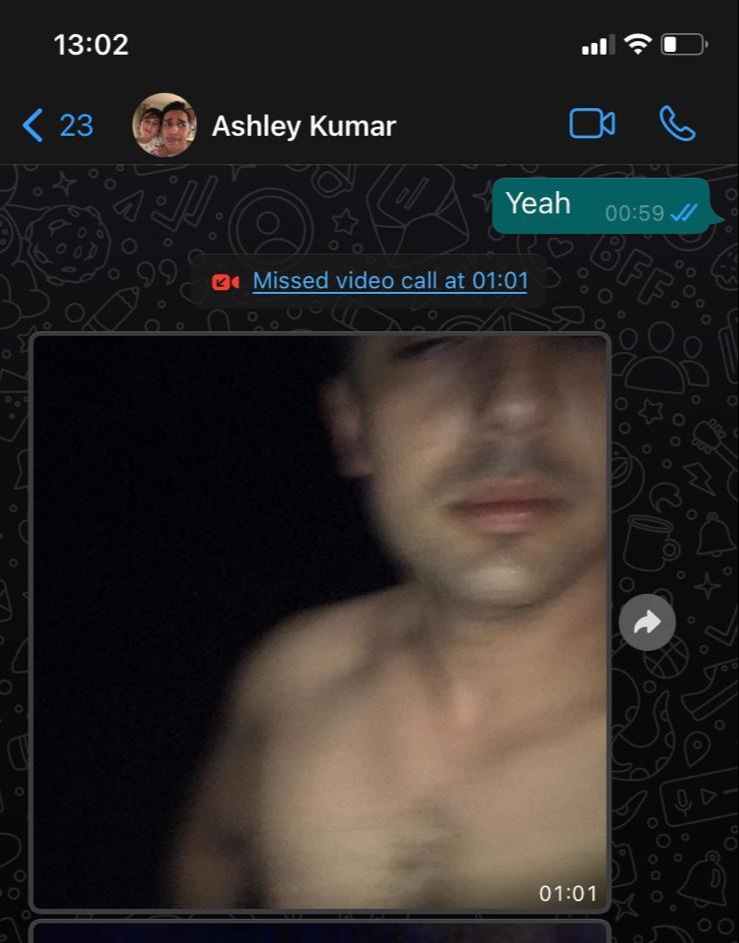 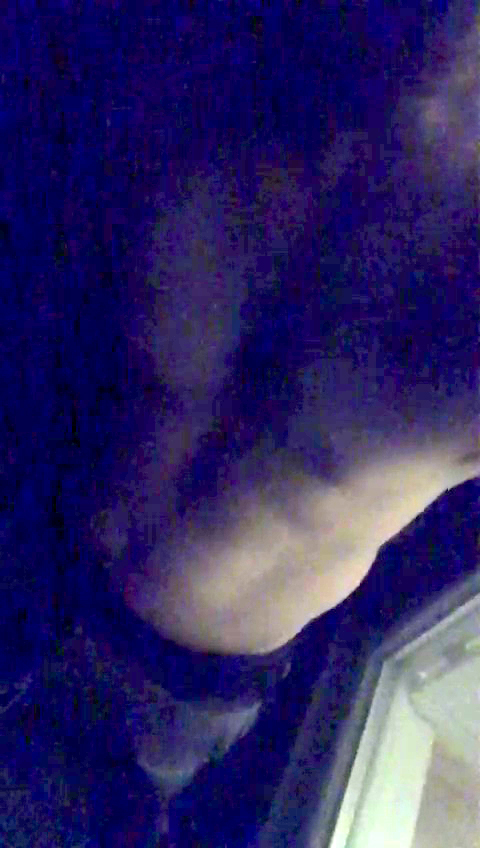 He said: “I am absolutely disgusted with myself, I have never done this before and I don’t know what the hell I was doing.

“I’m going to AA meetings because I feel like I’m failing at life. I’m sorry for the upset.”

Courtney, currently working as an administrator, said: “I thought it was a bit weird that he was messaging me at 11:40pm. I replied because I was excited about whether I had got the role or not.

“He sent over his number. I convinced myself it was a positive sign I may be close to landing the role. 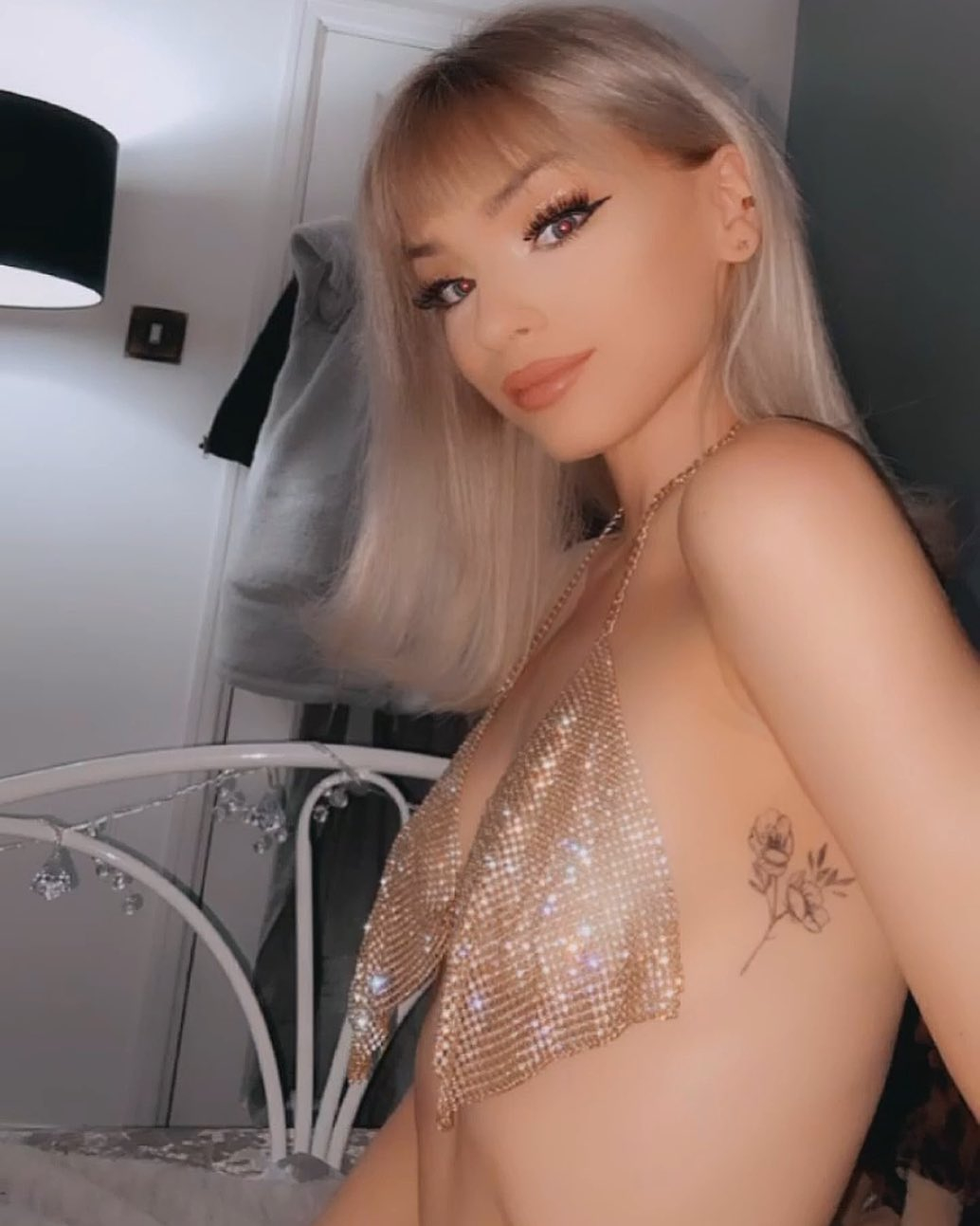 “I explained to him the audition might be a little rough as I had no one to read with while in lockdown. He then asked whether he should come and read with me.

“He was trying to make me feel special. I found him manipulative.”

In one midnight message, Kumar said: “Can you send me a pic? The other girls have. They are sending me pics of them in underwear.”

He asked Courtney to read for the role of Kayleigh — a strongwoman who had had a one-night stand with a soap star. 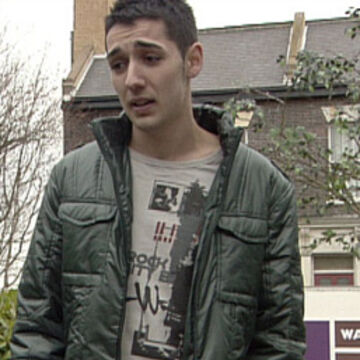 The ex-EastEnder offered to help her improve her acting and introduce her to producers, boasting he had worked with Helen Mirren.

He then sent her a 1am video of himself in his boxer shorts, showing off his naked torso and panning to his pants, saying: “Look, it’s Ashley.” 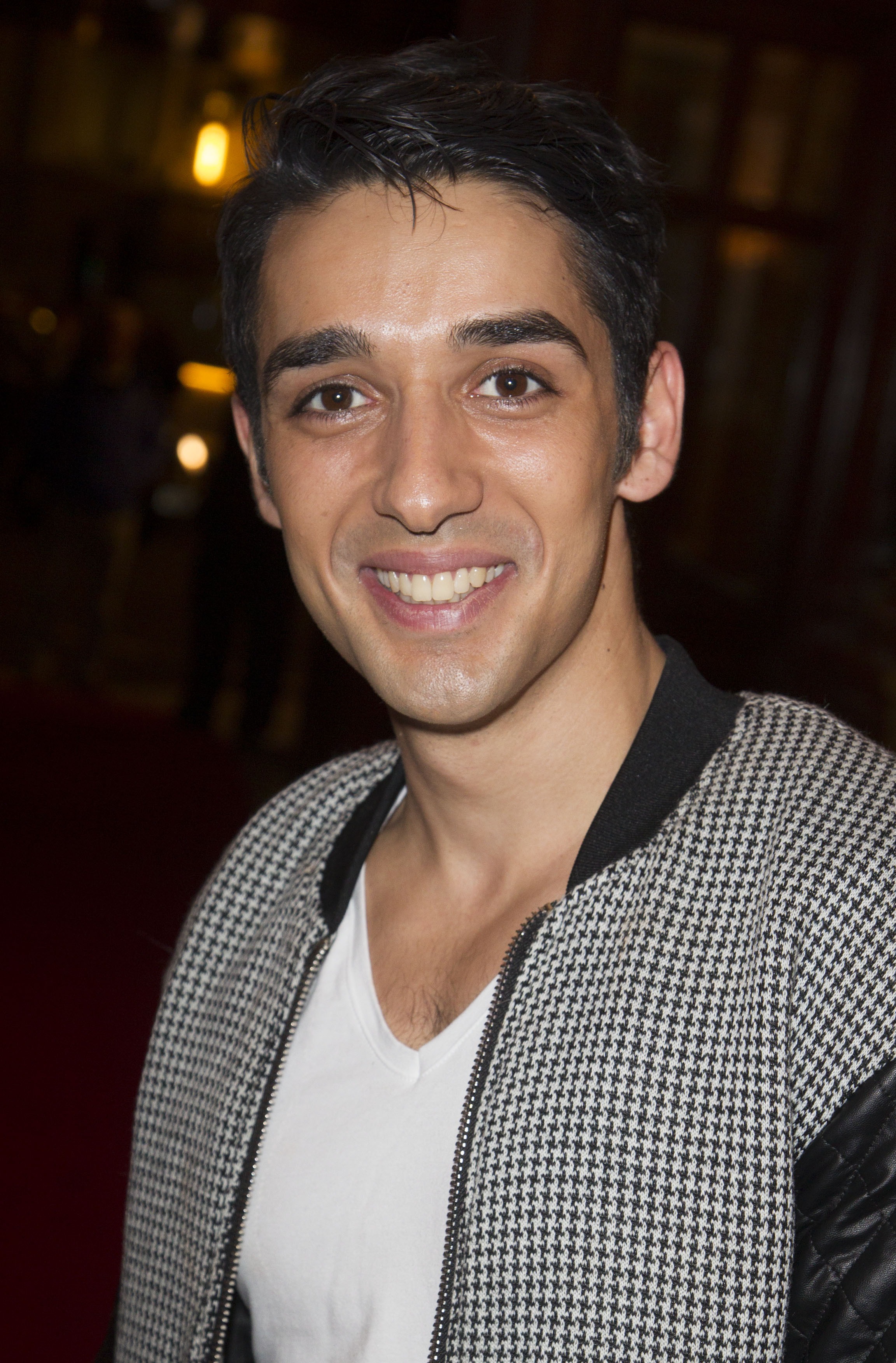 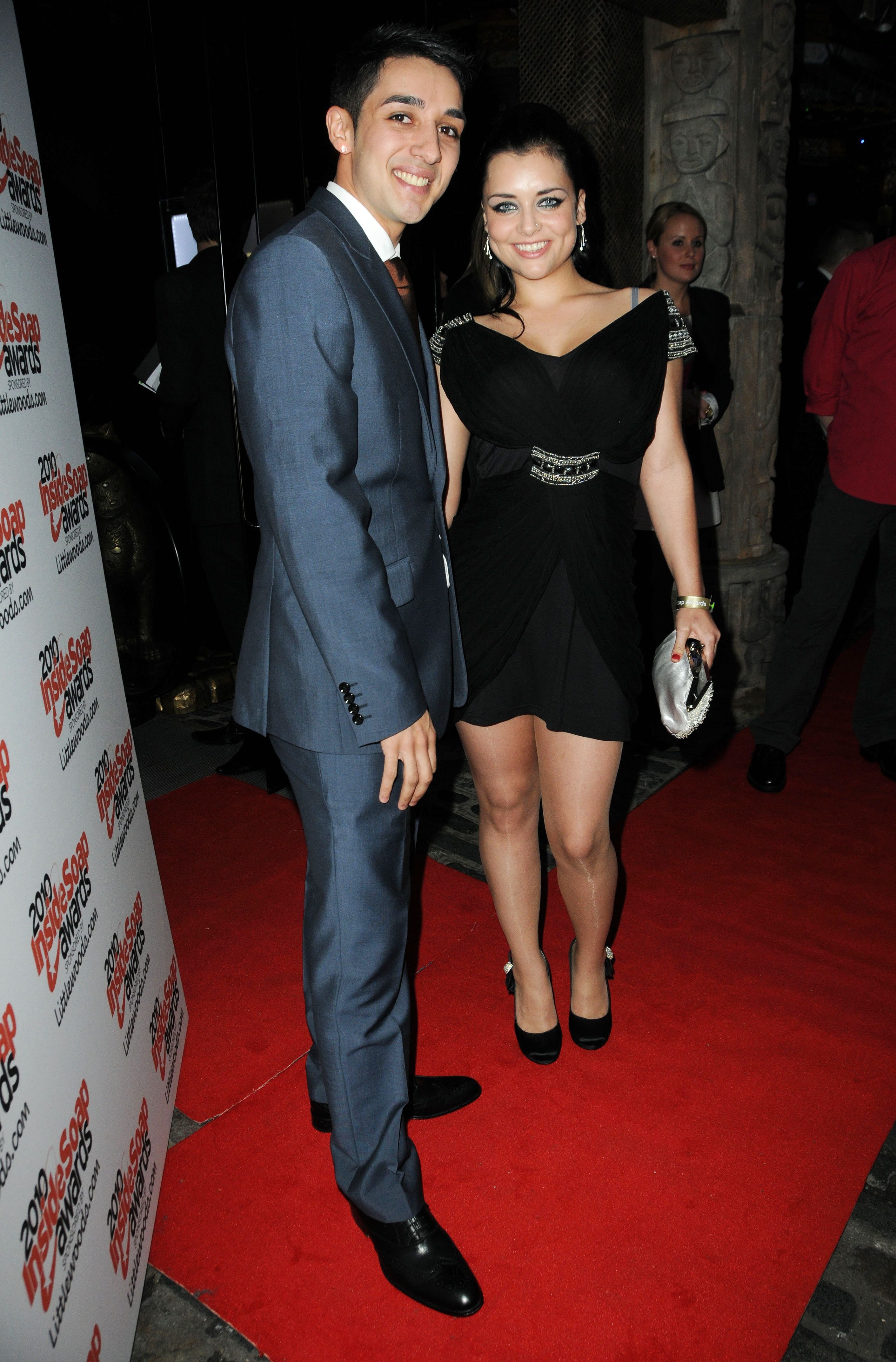 The next morning, he emailed calling Courtney a “bitch” and saying she had lost the role.

She added: “He doesn’t deserve a career if he treats people like this. He’s taking advantage of girls.”

StarNow apologised to Courtney and blocked Kumar from the site.