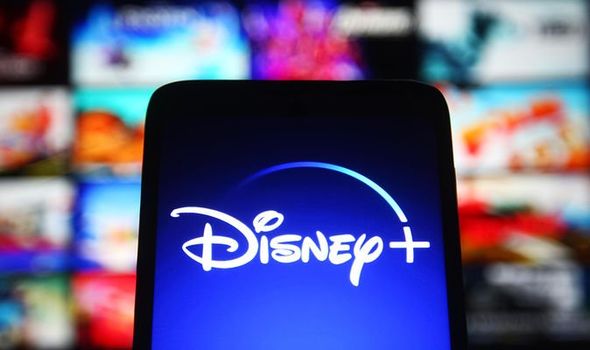 Two further shows were also confirmed. Agatha: House of Harkness will centre on powerful witch Agatha Harkness, who was first introduced in WandaVision, and Echo will be based on a deaf character who is set to make her MCU debut in Hawkeye.

And the excitement did not stop there. Animated series including X-Men ‘97, a continuation of the series which ended in 1997, Spiderman: Freshman Year and Marvel Zombies were also announced last week.

Here’s everything Marvel-related that the streaming platform dropped on Disney+ Day.

The debut of Marc Spector, a vigilante with dissociative identity disorder who believes he is the human avatar of the Egyptian god Khonshu. Oscar Isaac stars.
The series is coming to Disney Plus in 2022.

The introduction of Jennifer Walters, a lawyer, with the She-Hulk alter ego. Tatiana Maslany takes the lead role with Mark Ruffalo returning as the Hulk and Tim Roth as Abomination. This one is also coming in 2022.

Another first sighting, this time of 16-year-old Kamala Khan, a misfit who obtains powers like the superheroes she idolises. Iman Vellani stars.

Agatha Harkness, first introduced in WandaVision, gets her own spin-off show with Kathryn Hahn returning to the role. Jac Schaefer is also returning as head writer.

Maya Lopez, also known as Echo, is a deaf hero who is set to debut in the Hawkeye series, which will be followed by her own spin-off series. Alaqua Cox takes the lead role.

Ironheart will star Dominique Thorne as Riri Williams, a genius inventor who creates the most advanced suit of armor since Iron Man.

A series of original shorts will explore Baby Groot’s early days growing up and getting into trouble in space.

The Guardians of the Galaxy Holiday Special

A follow up to the popular original 1990s X-Men series which stopped production in 1997.

This series follows Peter Parker on his path to becoming Spiderman in the MCU. Disney says it will celebrate the character’s comic book roots.

This show reimagines the Marvel Universe with a new generation of heroes fighting against an ever-spreading zombie scourge.

After enlisting the Guardians of the Multiverse to stop Infinity Ultron in Season 1 of What If…? The Watcher returns to meet new heroes and explore more strange new worlds in the multiverse.