EMMERDALE fans have predicted that soap icon Declan Macey will return to the village and team-up with Jamie Tate.

The vet – who is played by actor Alexander Lincoln in the ITV soap – was presumed dead after crashing his car into a lake. 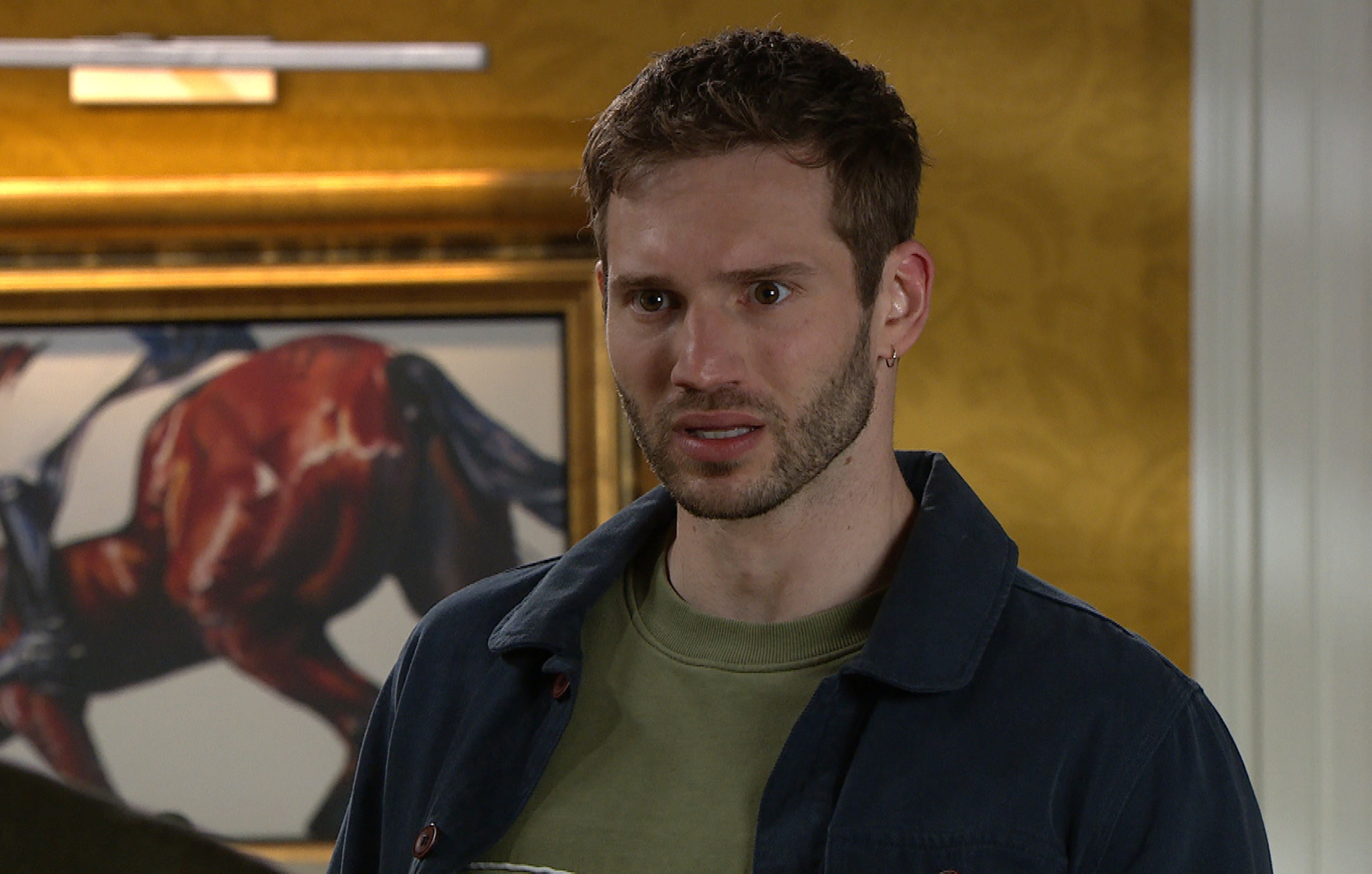 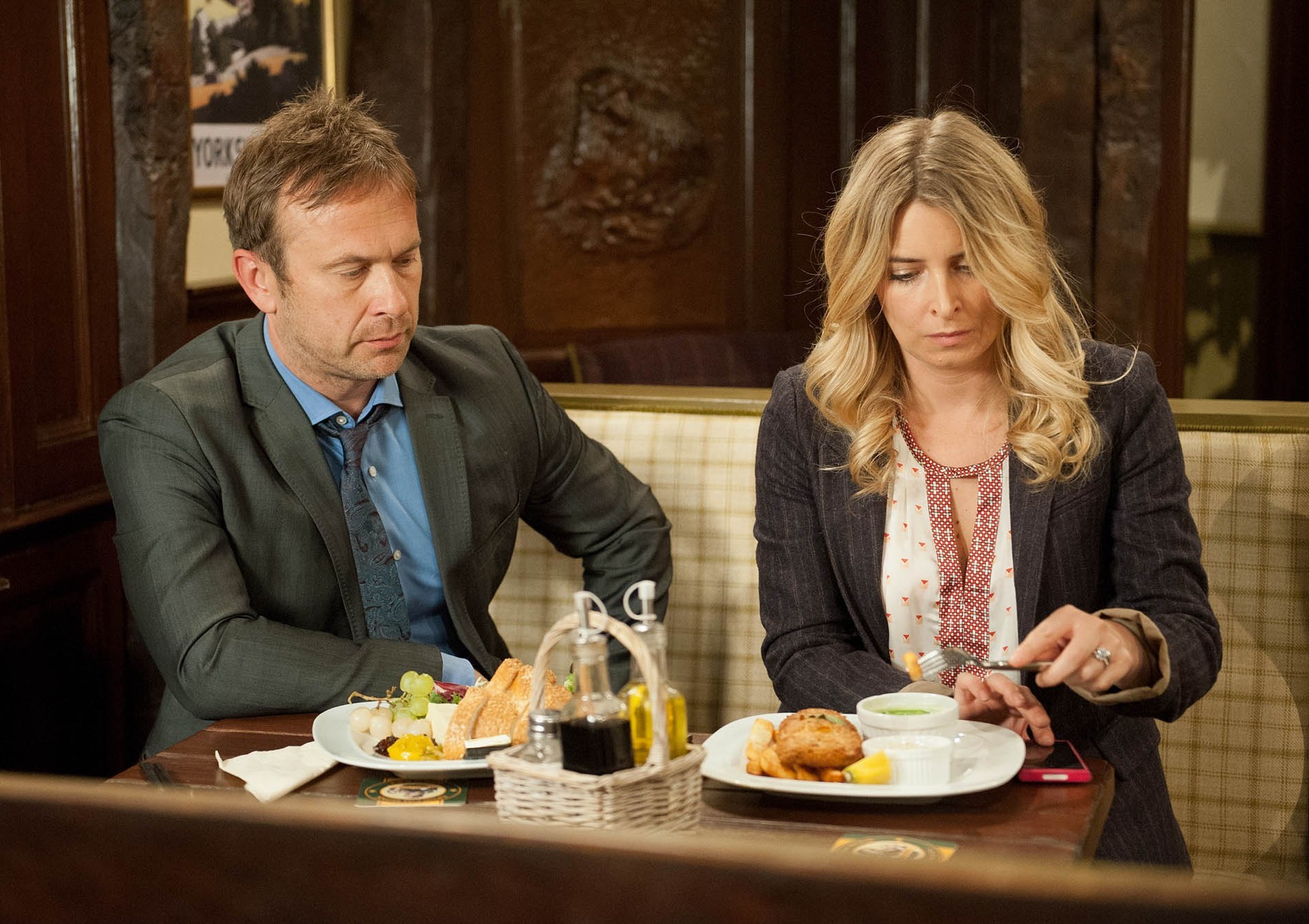 Last week, Kim realised her son was more like her than she realised – and had faked his own death to escape her.

After discovering a huge amount of money was taken from the vets and transferred to a secret second account, Kim realised what was going on.

Viewers believe Jamie could return with previous Home Farm owner Declan, after he fled the Dales following the accidental death of his nephew Robbie Lawson in 2014.

Fans think Jamie could be in cahoots with Declan, with one writing:"#Emmerdale will Jamie Tate and Declan Macey turn up together?"

Another shared: "I liked him in Emmerdale and wouldn't mind him back. Perhaps he could get together with Kim!"

"He can always come back to Emmerdale as they never found a body", as a fourth social media user posted: "Bring him back, loved him!"

One viewer pointed out the similarities in Jamie and Declan's storylines, and wrote: "Are they going for the same [storyline] they did years ago when Declan did a vanishing act from the river and turned up in the future?

"Amazing how they always manage to flee dripping wet, no car or place to hide!

"How do they manage if bank accounts can be checked if in use?"

Last week, Gabby discovered that Jamie had planned to run away with Dawn Taylor.

But Kim couldn’t help but smile as the truth dawned on her.

“The irony is I would have done anything for him eventually – absolutely anything,” she said.

“He didn’t need to run away, but he didn’t think he had a choice because of you.

“He couldn’t see a way out, and he couldn’t live his life as some helpless pawn in your selfish little game.

“He saw right through, he played you, like he played the rest of us. And he did it so well that no-one even suspected.

“Those flowers, as if they could have been from Joe. No, they were from Jamie, taunting me. One final attempt to make me feel like I was going out of my mind.”

“I didn’t think he had it in him,” Kim said looking at the statements from the vets again.

“To risk everything, to choose life. For the first time he’s done it all on his own.

“No wonder they can’t find a body. My son, my brilliant boy. He’s still alive.”

Fans were in shock at the twist.

One wrote: "only kim would be impressed at her son faking his own death i cant cope."

A second said: "Kim has worked it out.. Jamie is alive.."

Another added: "So he's still alive what a surprise." 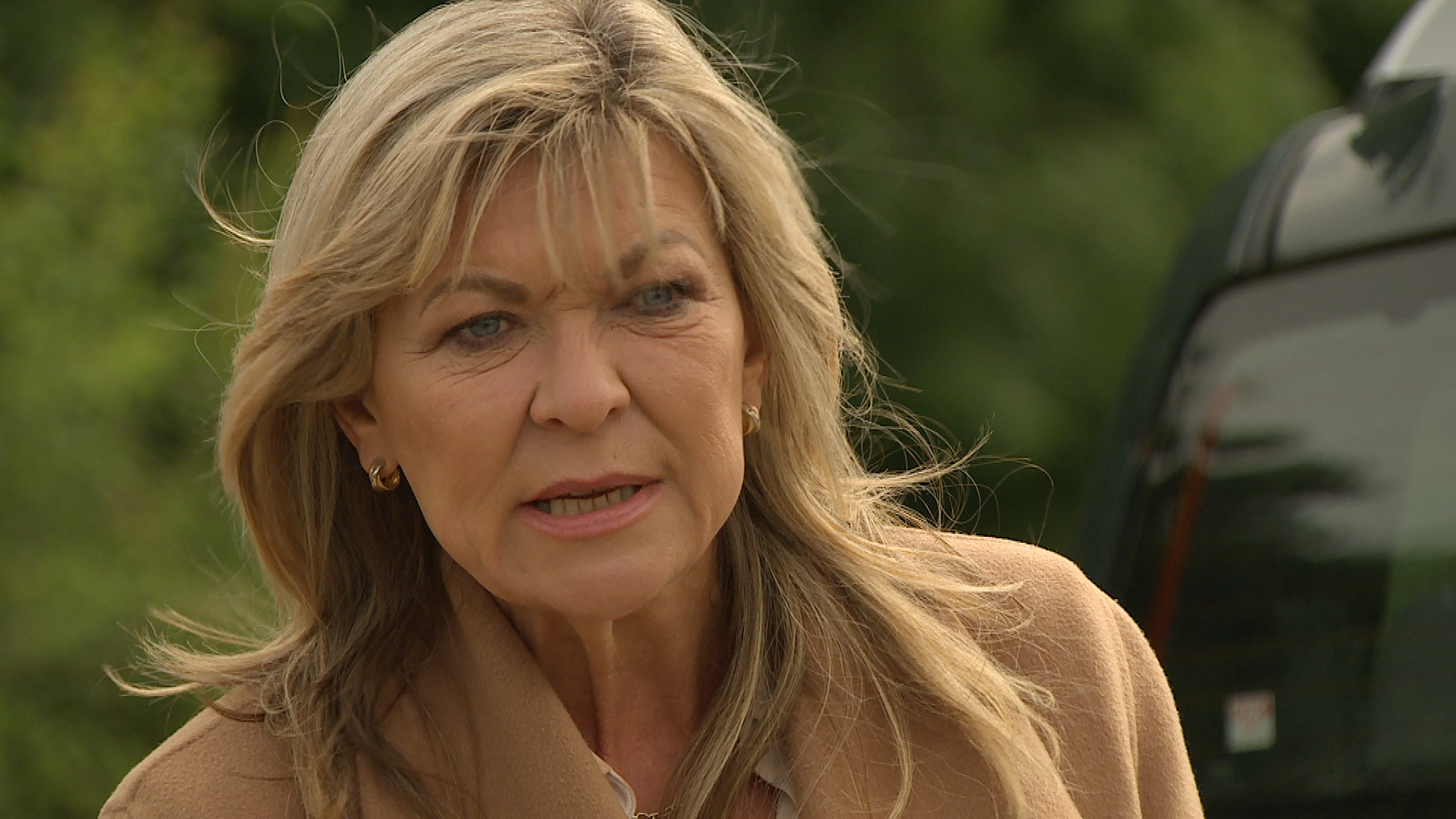