Jeff Hordley has been a staple on Emmerdale since 2000, playing the role of bad boy mechanic Cain Dingle. Over the years, Cain has been the centre of many dramatic storylines, but ITV viewers rarely get to see the Dingle favourite’s more vulnerable side. In recent weeks, fans have watched Cain try to come to terms with his mum, Faith’s (played by Sally Dexter), cancer diagnosis.

The pair, who have never seen eye to eye, seemed to put their differences aside after Faith confirmed she was dying.

However, speaking in a new interview, the actor who plays the villain, opened up about his co-star’s exit.

He went on to tease his upcoming storyline, where he admitted the mechanic is involved with Faith’s departure.

It is unclear when Faith’s final scenes will play out, although, Emmerdale bosses confirmed it will coincide with the soap’s 50th-anniversary special. 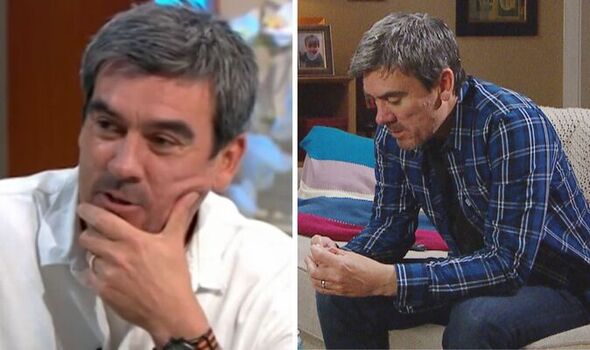 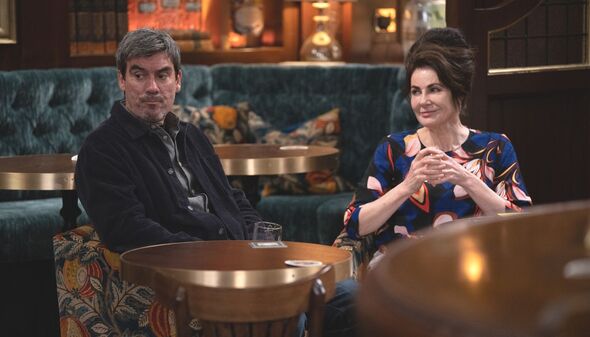 Executive producer Jane Hudson said: “At the start of the month, we will be focusing on our Faith storyline, which is a huge storyline for us at the moment.”

Jeff continued to the Liverpool Echo: “My character is involved in the Faith storyline.

“I’m personally saddened at losing the brilliant Sally Dexter, but it will give us some great stories going forward.

“I look forward to doing that and that is as much as I know.” 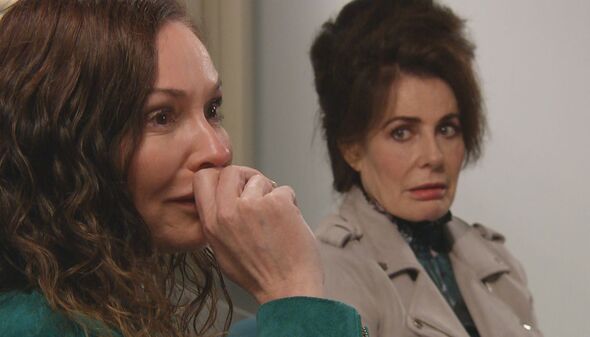 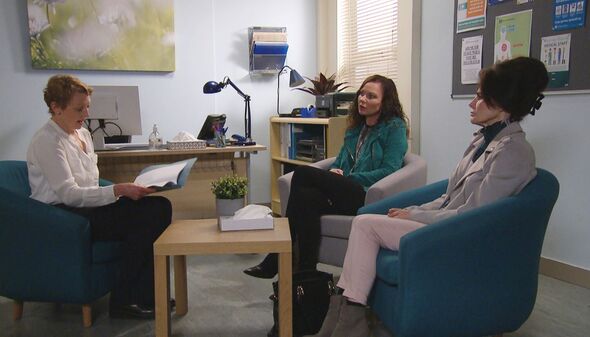 He told the presenter: “I’m so upset about losing Sally Dexter, though.

“There are a few actors who come onto the set and you just can’t take your eyes off them and what they do.

“She’s a great human being and I’m so sad we’re losing her.”

When chatting about the emotional scenes which are due to play out between them, the actor continued: “Filming these scenes was a genuine and emotional experience.

“These episodes are beautifully written and great to act and I am pleased to have been given the opportunity for people to see another side of Cain.”

Sally also recently confirmed this storyline would be her last and how sad she was to be leaving the show after five years.

Speaking about her exit, she simply said: “It’s devastating.

“I think [the storyline] is excellent. I haven’t read the scripts for her death. But I’m hoping it’s as positive as it can be.

“That great thing about death is the thing that happens before it, that thing called life, and all the love that goes with it,” she added to TV Times.