Emmerdale fan favourite couple Cain Dingle (played by Jeff Hordley) and Moira Barton (Natalie J Robb) seemed to be going from strength to strength last year until Nate Robsinon (Jurrell Carter) showed up in the village and seduced his father’s wife. Moira was devastated when the affair was rumbled and Cain told her their marriage was over but after a meeting in the Woolpack this evening, it looks like they could be about to put the past behind them.

Moira had clearly made an effort with her appearance in tonight’s Emmerdale and it didn’t go unnoticed by business partner Rhona Goskirk (Zoe Henry).

The farmer insisted she just wanted to put on some make-up and do her hair after months of feeling down about her relationship with Cain.

She’d previously enjoyed some attention from businessman Ricky (Max Dowler) earlier in the week and it had put a spring in her step.

So much so that she agreed to go for a drink with Cain to talk about arrangements for their children to ensure they both got an equal amount of time with them. 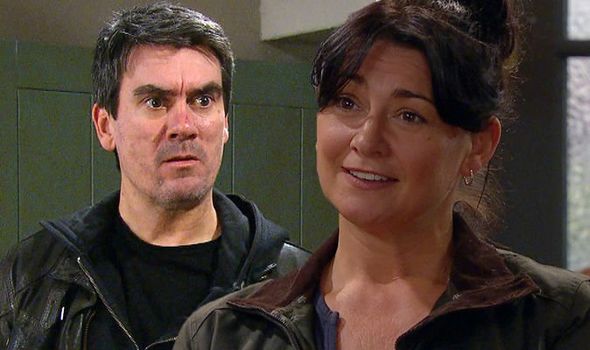 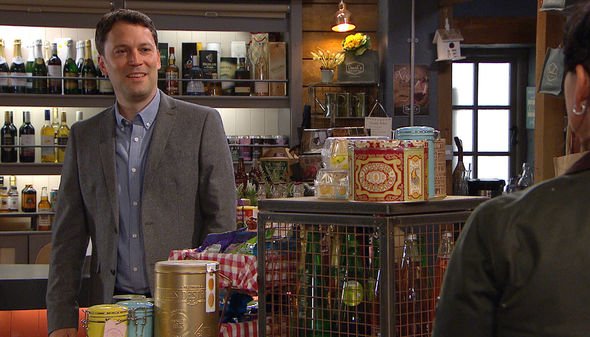 Cain appeared happy to see his ex-wife in a cheerful mood and slightly excited about meeting up with her in the Woolpack.

When he arrived at the pub, Chas Dingle (Lucy Pargeter) warned him Moira had been talking about a “new fancy man” and told him to be careful as he could get hurt again.

Cain brushed her concerns aside thinking nothing of it but knowing how angry he was when he discovered the affair with Nate, will the village bad boy be able to watch Moira move on so quickly?

It’s unlikely Cain will be able to let Moira start a new relationship without putting up a fight – could this be what he needs to tell Moira he still loves her and wants to give their marriage another go? 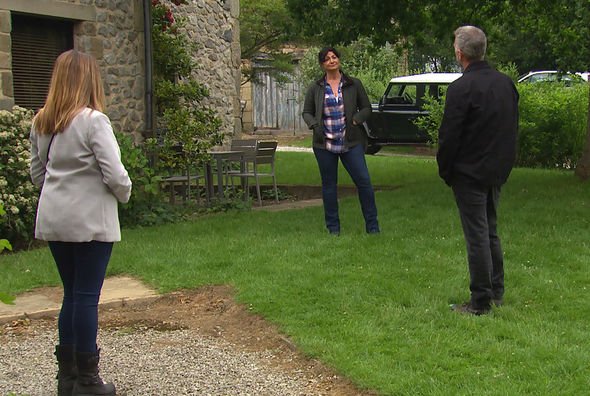 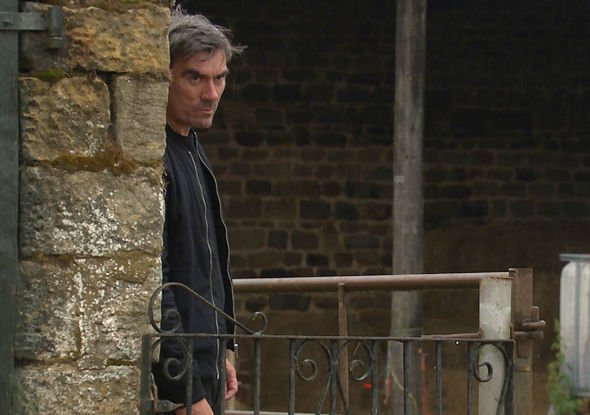 Unfortunately Cain might not have much of a chance to fight for Moira as she will be involved in a hit and run next week.

The vicar will come clean to Moira and explain the police officer has been blackmailing Cain and Will Taylor (Dean Andrews) into running drugs for him.

Moira will be shocked by the revelation and things are made worse when Malone tells Cain he is in the village to see his new love interest.

Cain will immediately suspect he means Moira and watches as he sneaks into his ex-wife’s house.

But Malone isn’t interested in Moira romantically, instead he intends to scare her into staying quiet about his romance with Harriet.

Later in the week Cain will get a call revealing Moira has been the victim of a hit and run and is being rushed to hospital.

Will he make it in time to tell her how he feels or will he be left regretting not making a move earlier?

Fans will have to wait and see what happens but many are desperate for the pair to reunite.

If they do, viewers of the long-running ITV soap could see the couple plot to take down Malone once and for all.

The driver of the hit and run is yet to be revealed but if it is Malone, Cain and Moira will do all they can to make sure he’s locked up for his crime.

Emmerdale airs Monday, Wednesday and Friday on ITV at 7pm.