Emmerdale fans will be saying goodbye to Jacob Gallagher (played by Joe-Warren Plant) in upcoming scenes as the actor confirmed ITV bosses had allowed him to take a break from the soap while he stars in Dancing on Ice. The Emmerdale star teased fans about his exit storyline during his line-up announcement.

Joe-Warren was the second celebrity revealed to be a part of the DOI line-up on This Morning.

“I’m super excited I can’t even describe it,” he explained.

Holly Willoughby asked: “How does it feel? This is a big show, this is a big-time commitment.

“This is a completely new skill one I’m sure you’ve not done in the past.” 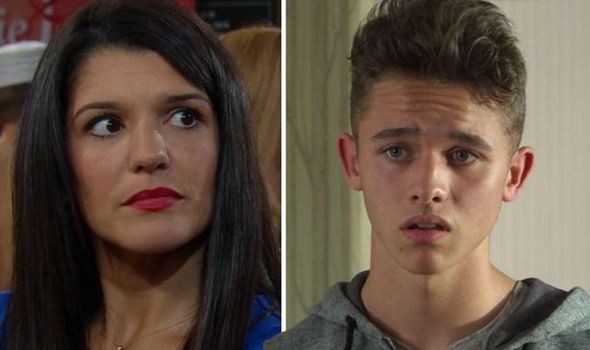 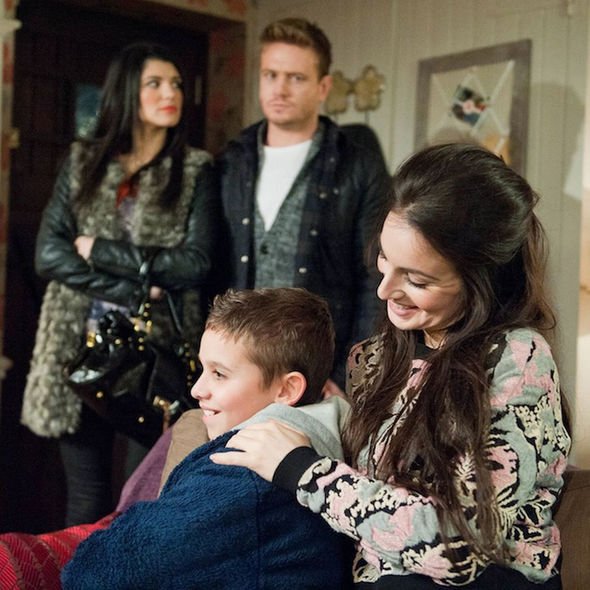 “Super excited,” Joe-Warren replied. “I’m glad I have the time off Emmerdale to really focus on training and try my best and learn some new skills.”

Later, the actor revealed how his character’s absence will be explained on the soap.

“Jacob’s off to Portugal for six months to visit his mum, he has a job lined up over there,” he said. 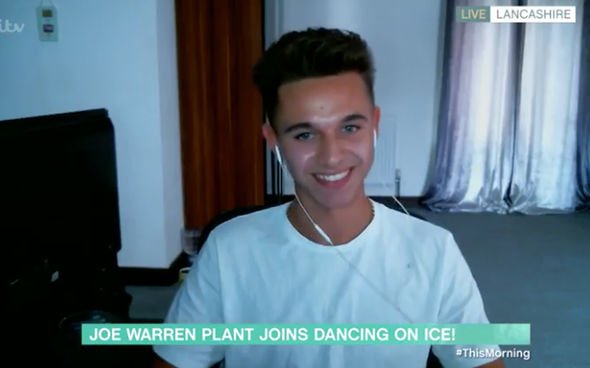 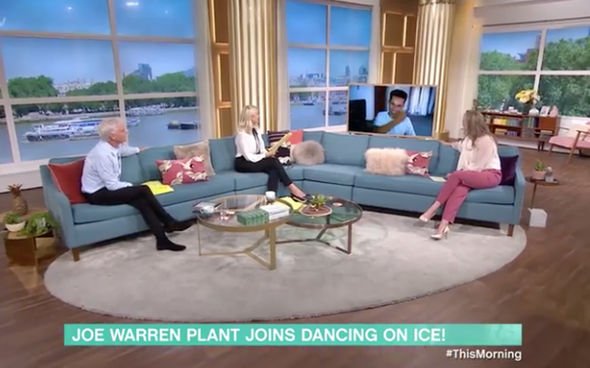 “The one big moment is when you get your boots and wear your boots in,” he commented.

“Have you been wearing them around the house?”

“I have been trying to get them moulded to my feet so they don’t rub and hurt while training,” he confirmed.

“They were asking about my shoe size and me being an idiot I told them the wrong size.”

“I tried them on and they were too big for me.”

Phillip then quizzed him on whether he’s looking forward to the extravagant costumes.

“I love getting dressed up,” the actor said. ‘Fancy dress costumes and all that. That’s the best bit.”

Elsewhere in the village, Aaron Dingle (played by Danny Miller) will be horrified when newcomer Ben (Simon Lennon) reveals he used to bully him.

However, Aaron will want to put the past behind him and possibly embark on a romance with the new HOP employee.

Speaking to Express.co.uk and other press, actor Danny explained: “Aaron goes and finds Ben and wants to make a go of it. He wants them to get to know each other a bit better in person,” he continued.

“Aaron doesn’t necessarily want to move on, because of how much love he’s got for Robert, but he knows he has to move on otherwise he’ll find himself in the dark hole that he was in many years ago.

“He’s certainly ready to allow somebody into his life again and trust them.”