Belle Dingle (played by Eden Taylor-Draper) thought being with Jamie Tate (Alexander Lincoln) after everything that’s happened would be all sunshine and roses. But the young woman is slowly learning, the vet has a darker side which she does not like. During tonight’s instalment of Emmerdale, fans saw Andrea Tate (Anna Nightingale) return to the village, and head to Home Farm to pick up Millie. An argument quickly ensued between the three adults, but at the end, Belle snuck off to make a secret phone call. Who did she ring and who is her ally?

Jamie and Belle had made plans with Millie that evening, and he refused to let Andrea take her, despite it being her turn to spend the night with the child.

Realising she wasn’t going to get her own way, Andrea took the opportunity to criticise Belle and Jamie’s relationship.

“I do mind actually, I hear you’ve been throwing your weight around, you won’t be doing it with me,” Andrea remarked.

“I care about my daughter, and her growing up in this poisonous environment.” 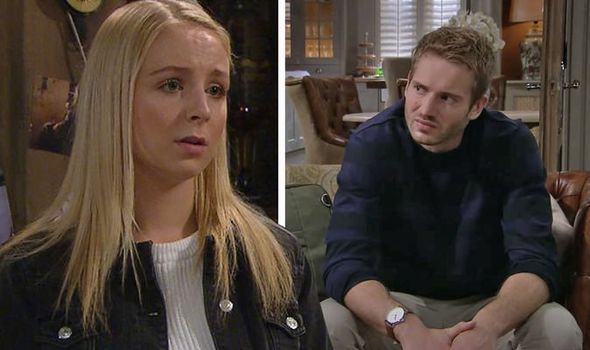 “He honestly did forget,” Belle jumped into her boyfriend’s defence.

“Look at you making excuses for him! Didn’t take long for you to get comfortable living here did it? And start stabbing your family in the back,” Andrea hit back.

Belle was unable to answer, but Andrea continued with her rampage. 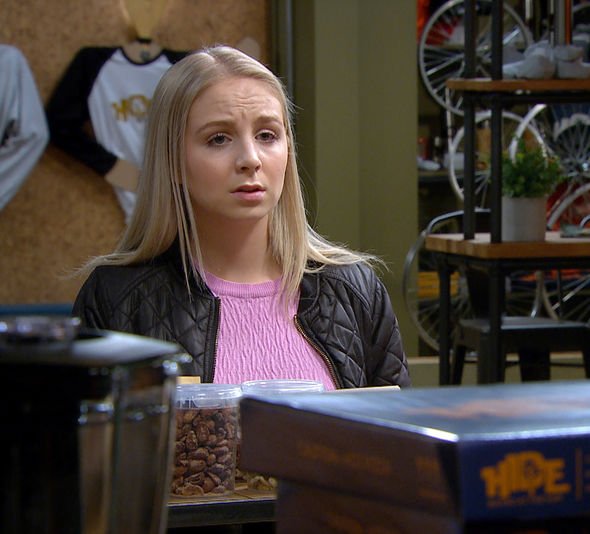 “He almost killed Moira and your family, they don’t want anything to do with you!”

Belle gave the same reason she has been giving for a few months now: “We’re in love, it’s as simple as that.”

“Is it his money that you’re after? Because believe me, it is not worth it. Can’t you see what he is doing to you?” the Take a Vow planner said.

“You’re jealous!” Jamie interjected. “Get it into your thick skull Andrea, I don’t want to be with you, no one in their right mind would!” 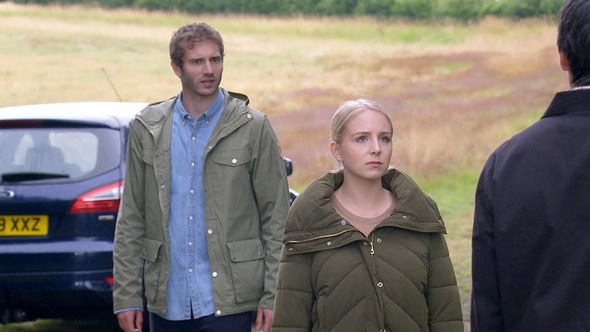 Realising she wasn’t getting anywhere, Andrea turned on her heel after a few more snide comments.

Belle then convinced Jamie to go and get Millie and she snuck into another room.

Taking her phone out, she made a call – to who, it wasn’t made clear.

“Hey, it’s me. I really need to speak to you,” she whispered.

Who did she call?

To find out details of coronavirus in your area, please fill in your postcode below.

With the majority of her family having turned their back on her, it seems Lydia Hart (Karen Black) could’ve been contacted by Belle.

Since she is unwelcome at Wishing Well Cottage, a phone call to her would make sense.

When Andrea asked whether Belle was in a relationship with Jamie for financial gain, a flicker of suspicion crossed her face.

Is this part of a bigger plan to fleece the Tates for some of their fortune?

Emmerdale airs Monday, Wednesday and Friday at 7pm on ITV.