Emmerdale hasn’t been the same without Andy Sugden (played by Kelvin Fletcher) since his exit in 2016. The Dales bad boy left the soap after he found himself in a spot of legal bother. The ongoing issue saw him going on the run from the police, leaving his friends and family fraught with worry.

However it has now been suggested Andy could return to the soap in the upcoming months.

Actor Kelvin’s popularity has spiked immensely in the last few weeks as he made his triumphant appearance on BBC’s Strictly Come Dancing.

Before his appearance on the dance competition, his odds on returning to Emmerdale were sitting at 40/1, according to Bookmakers.tv.

But since his arrival on the show, his odds on returning have shot up dramatically. 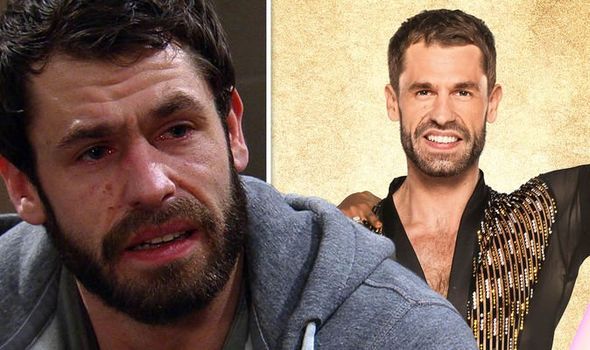 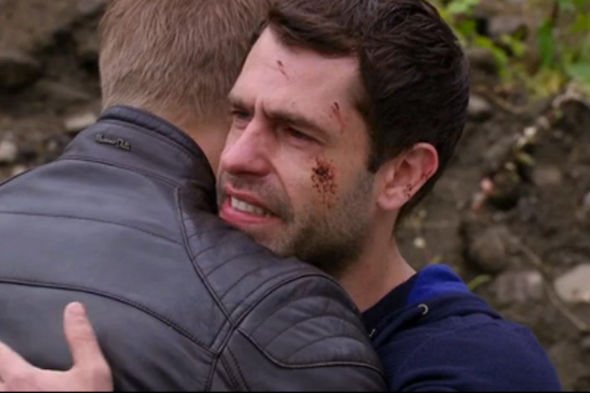 According to the bookies, Kelvin’s odds on making his way back to the soap now sit at 6/1.

Coming off the Strictly excitement, Kelvin’s career will no-doubt be in an all-time high, and returning to the daily prime-time soap would be a great move for him.

His popularity will also spike even further if he wins the competition outright.

And, at the moment, that isn’t a hugely impossible feat for the actor. 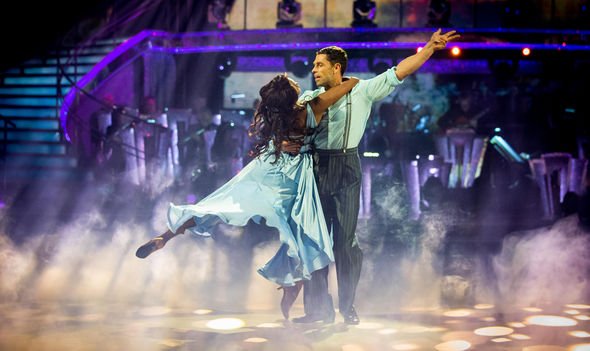 Week one saw Kelvin blow the judges away with an incredible performance of the Samba, leaving viewers completely stunned.

And since then his odds on winning the show have only gone up, as revealed by Bookmakers.tv.

At the moment Kelvin is a clear favourite to win the show with 11/8 to take the Glitter Ball with partner Oti Mabuse.

Kelvin’s exit on the show was a little emotional for everyone involved, as it shook the Dales at the time.

On leaving the show, Kelvin told Radio Times: “I was delighted with the way they wanted Andy to leave.

“It certainly ticked the surprise box. It was quite upsetting and I think it personified Andy as a character.

“His circumstances are not ideal. He means well, he’s innocent, he’s certainly got the sympathy vote.

“It’s just something, like many things, that has happened to Andy that he didn’t deserve but unfortunately life can be like that sometimes.”

Meanwhile it looks like Graham Foster (Andrew Scarborough) may be gearing up to kill off Kim Tate (Claire King).

Recently Andrew said: “Graham wants to be less dependant on Kim, I think it would make him want to separate from Kim actually.

“He’d be very protective [of Millie] and wouldn’t want Kim anywhere near her [Millie].”