Emmerdale viewers were thrilled when Aaron Dingle (played by Danny Miller) returned to the village on Monday to jump to his half-sister Liv Flaherty’s (Isobel Steele) defence after she was attacked. While Aaron returned to the Dales alone, many fans believe he will soon be reunited with former flame Robert Sugden (Ryan Hawley).

Aaron and Robert’s relationship came to an upsetting end when the latter was arrested for rapist Lee’s (Kris Mochrie) death and sentenced to 14 years in prison.

He moved to the Isle of White where he cut all ties with Aaron where he has remained ever since his Emmerdale exit.

Aaron has tried to move on with his life, but will he be reminded of Robert now he is back in the village?

Emmerdale fans have been speculating Robert escapes from prison when he learns Aaron has returned to the Yorkshire Dales. 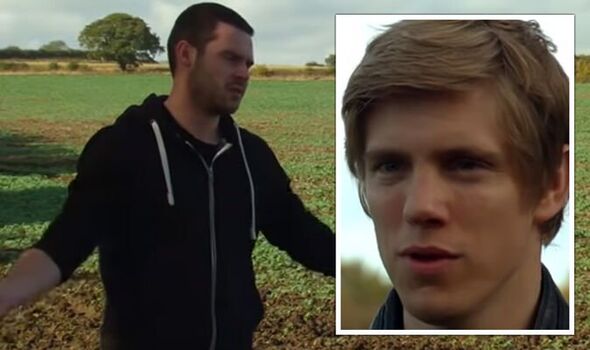 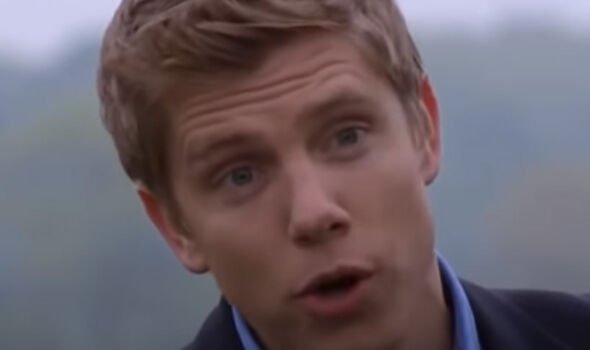 Taking to Twitter, Emma penned: “I want Robert for the 50th #Emmerdale.

“Aaron finds out about Al and Chas, kills Al, gets sent to prison and lives happily ever after with Robert #Emmerdale.”

Karla suggested Robert breaks out of prison in upcoming scenes to reunite with Aaron.

Molls penned: “I hope #emmerdale realise we will not like Aaron with anyone else but Robert?” 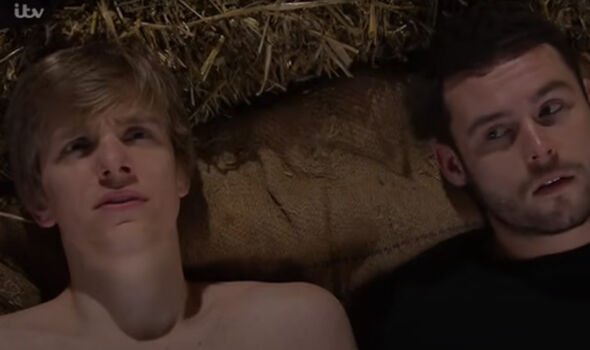 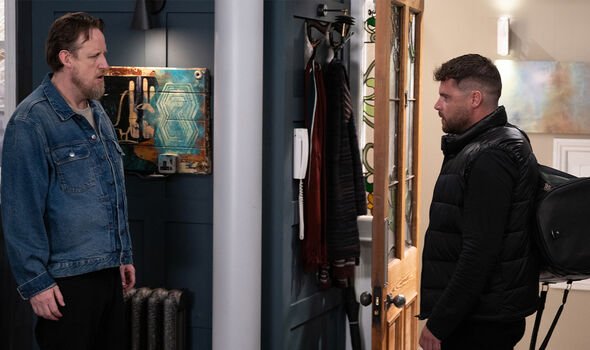 Dan commented: “So Aaron had a fella in Italy but still want him and Robert to reunite as they deserve a happy ending #Emmerdale.”

Abbey said: “Will Aaron call Robert in prison and tell him that Liv has died? Probably wouldn’t see Robert, but would be an emotional way to make him part of the 50th celebrations for Emmerdale as he is a Sugden after all.”

Anne added: “Looks like Robert Sugden has escaped prison and is now on the run.”

Aaron actor Danny told Metro.co.uk it would be nice to see Robert return for the soap’s anniversary this month.

He said: “[Producer] Jane [Hudson] and the team mentioned there was going be a lot of action-packed stuff for the 50th, which there is.

“I was on holiday at the time and I kind of imagined there’d be some crazy action thing just to really step outside, that it would be some action-packed thing where maybe Aaron could turn up and kidnap Robert out of prison, it was just stupid talk.”

He added: “It would’ve been really nice to have him back but it’s near impossible!”

Reflecting on Aaron and Robert’s romance, Danny said: “I think icons isn’t the right word, but I can’t think of anything else, maybe role models?

“Robert and Aaron led a relationship that was represented by so many people out there and it really helped change some people, people still tell me that now.”

The actor thought they were a “great soap couple”, so could bosses find a way to get Robert out of prison to see Aaron once again?

Could the two men work things out and run away together?

Emmerdale airs on weeknights at 7.30pm on ITV.