EMMERDALE fans fear Paul Ashdale will murder Liv Flaherty after she discovered the truth about his abusing Vinny.

The gambling addict – who is played by actor Reece Dinsdale in the ITV soap – has been physically abusing his son Vinny to stop him telling mum Mandy about his gambling. 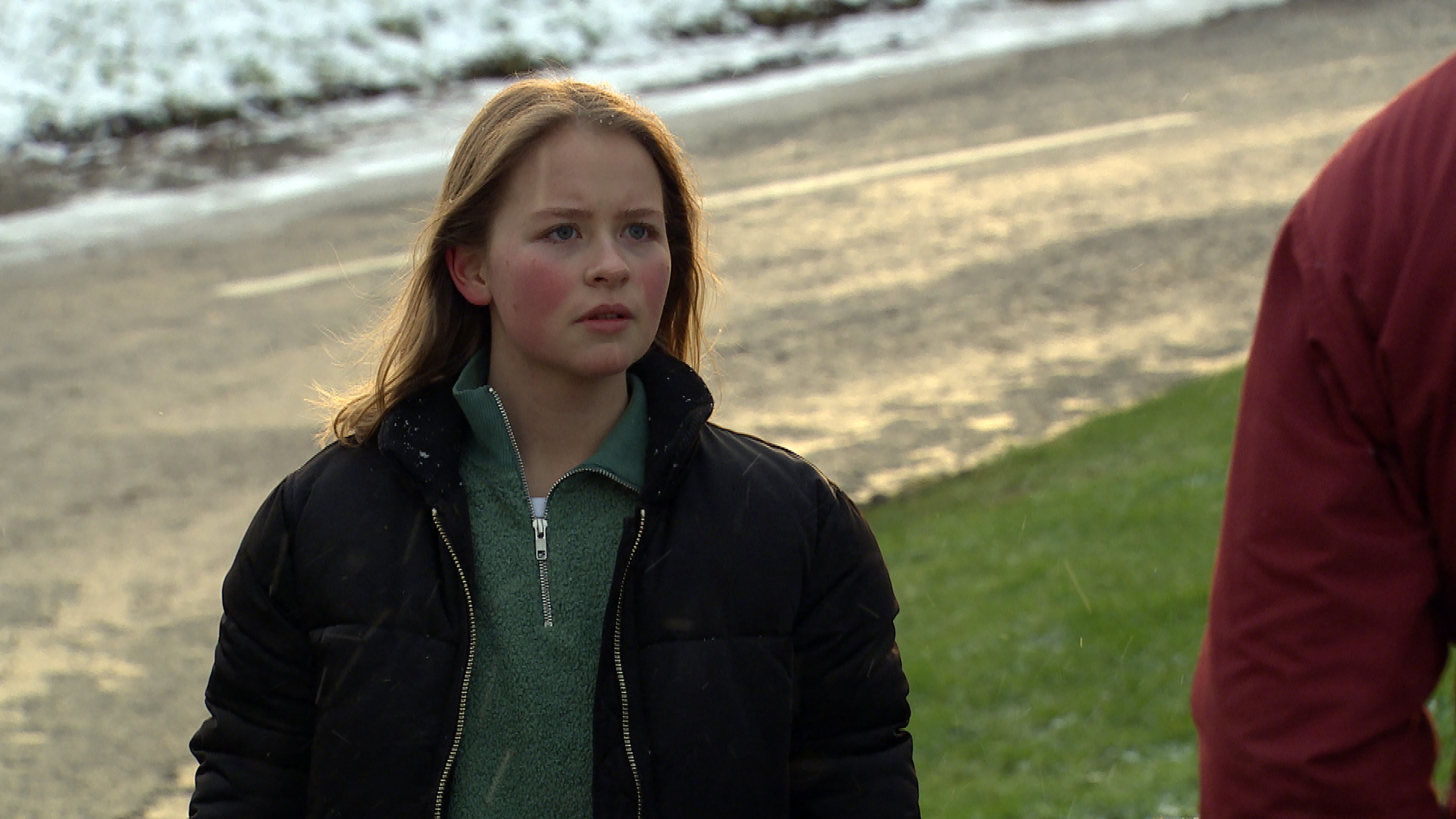 But tonight when Paul discovered Aaron had kidnapped Conor and wanted revenge for him attacking Vinny, he panicked and let Conor go.

However later Liv found Conor and confronted him about everything.

“You lot are dumb, do you know that?” he told Liv after she accused him of attacking Vinny. 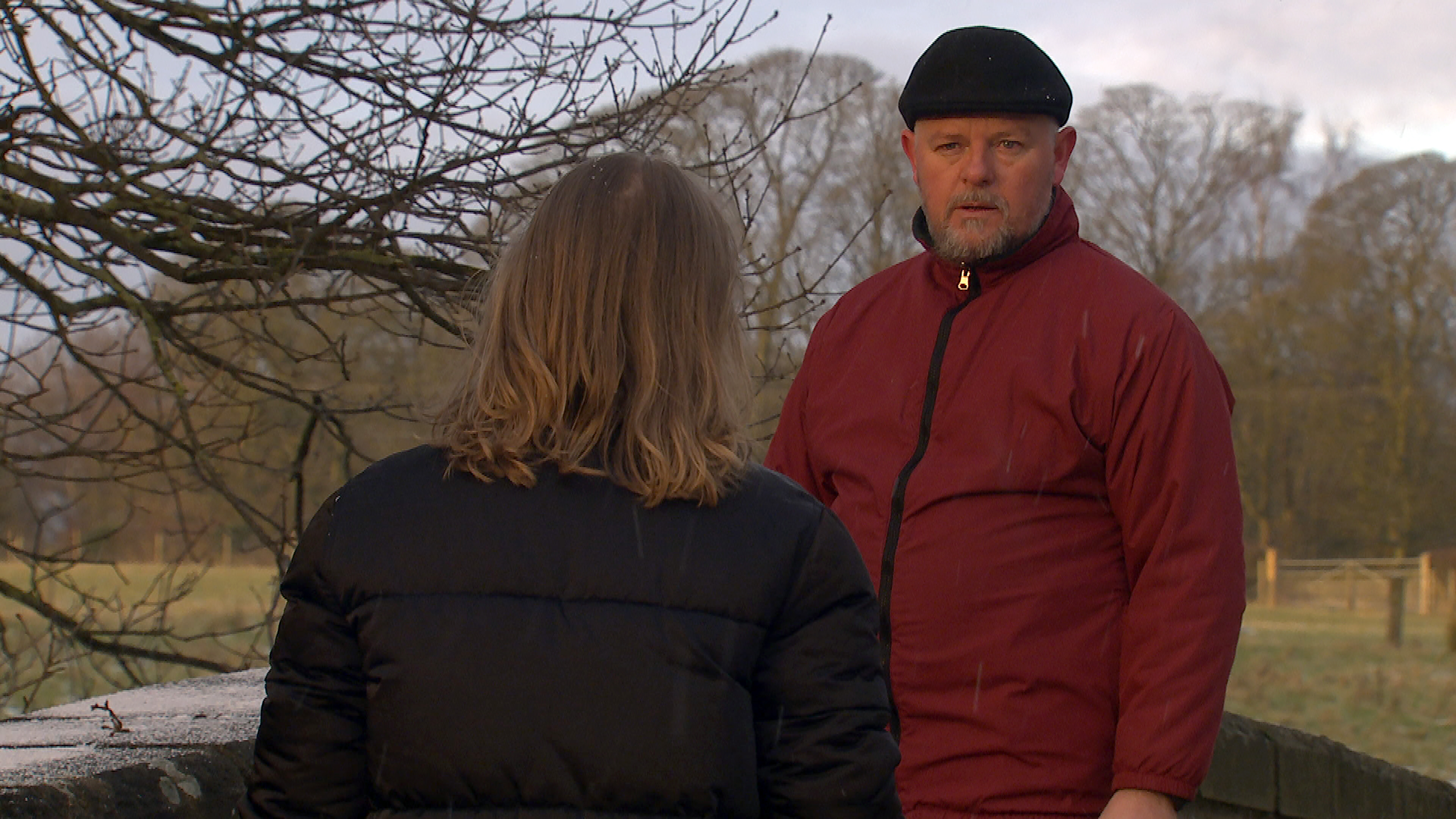 “The man is a liar. He wouldn’t know the truth if it bit him on the backside.”

A confused Liv slowly realised Conor was telling her the truth when he explained that Paul let him go today.

She asked what else he had been lying about and he said: “All sorts – he got into debt.

“Lots of debt to me to the point he was so desperate he’d literally do anything for money so he pretended to be kidnapped so you lot would pay the ransom. 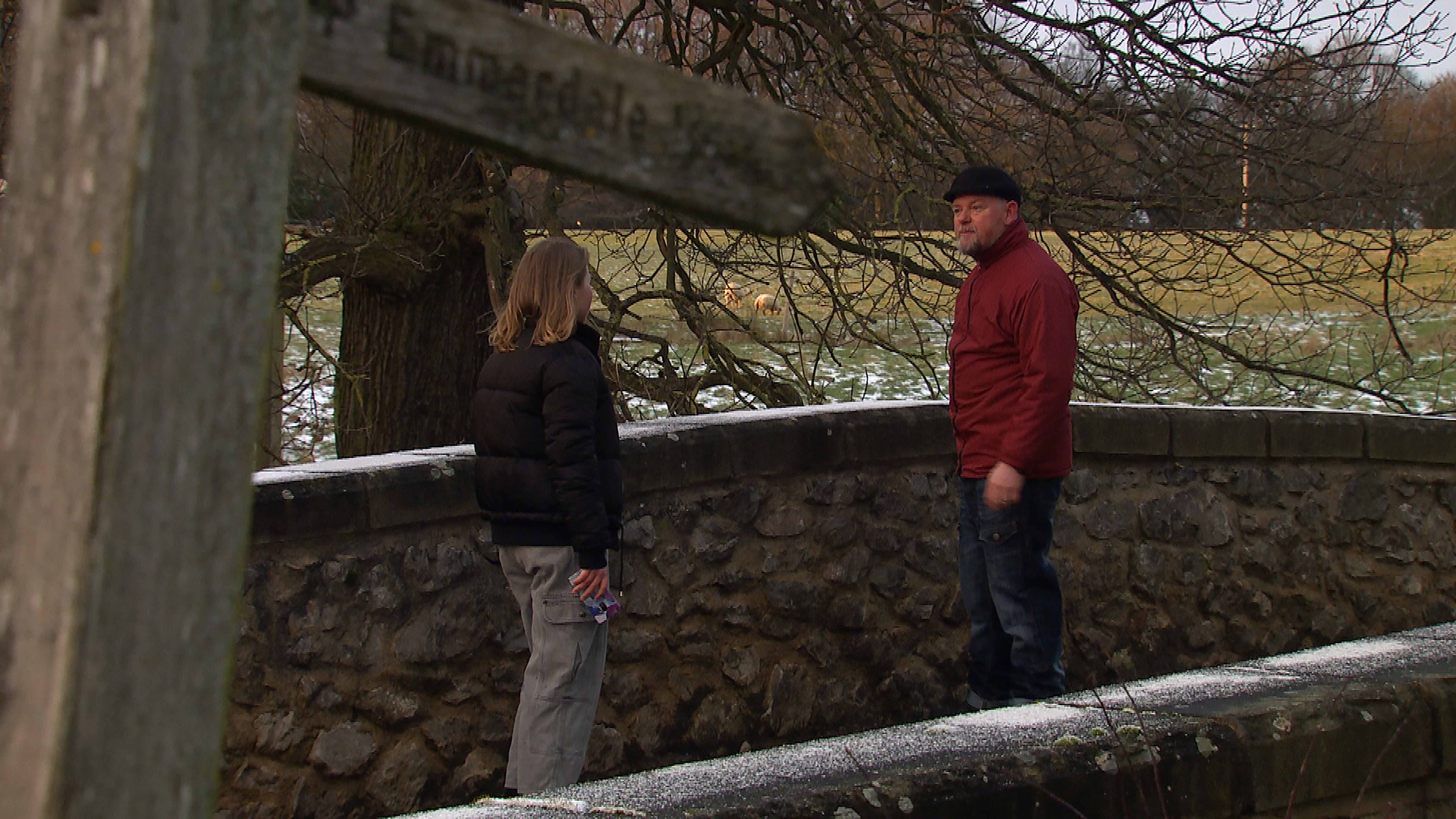 “He reckoned his son’s rich girlfriend would stump up the cash.”

He added: “I’ll tell you this – he said he knew that I didn’t beat his kid up.

“So he must know who did. 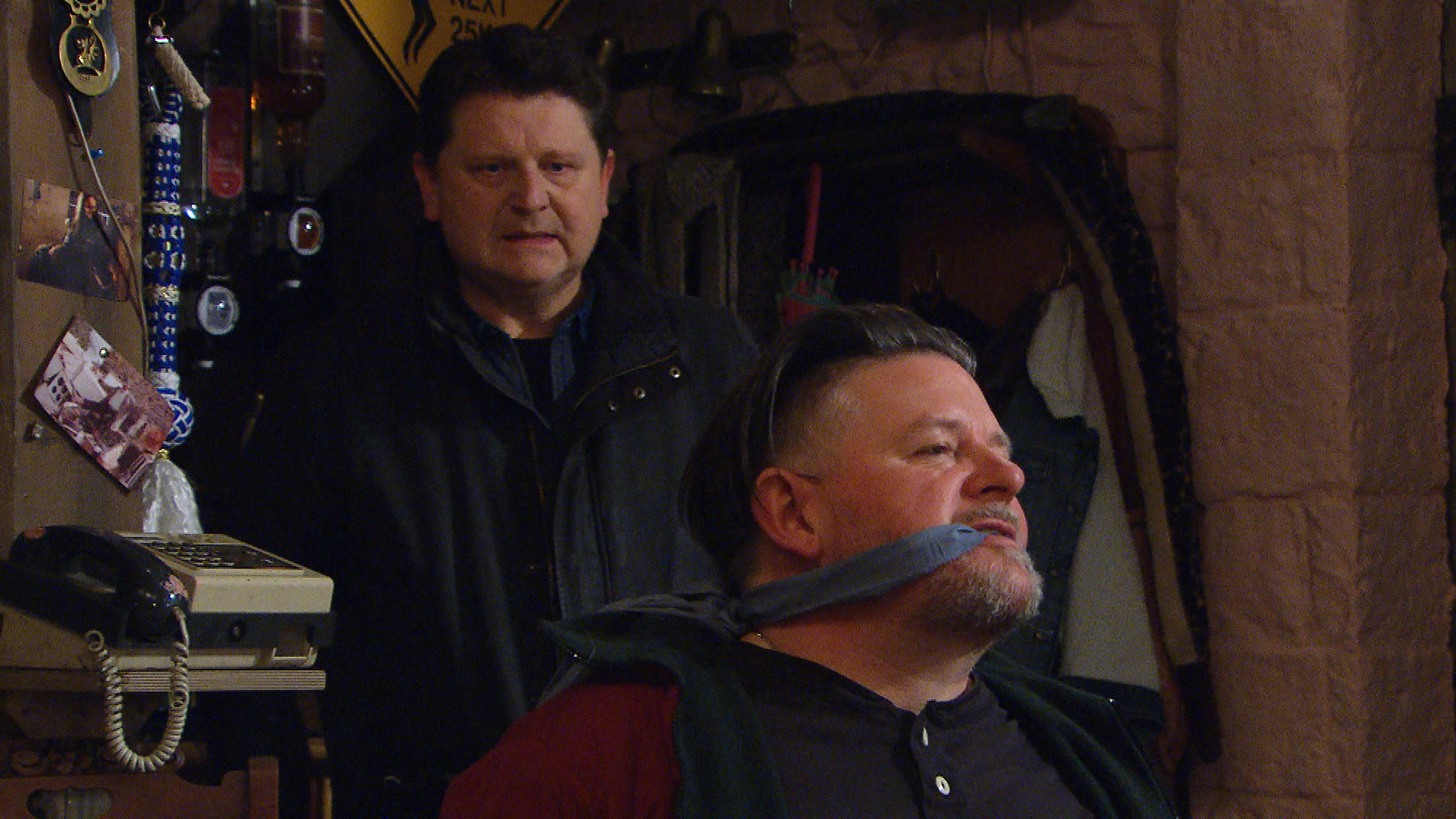 “I’ll leave you to figure it out but if a fella can fake being kidnapped to rinse some cash out of a teenage lass, I reckon he’s capable of anything, don’t you?”

The truth finally dawned on Liv but fans are terrified Paul will murder her.

Another added: "Not a single line of happiness in tonight’s episode"