SOAP fans are waiting with bated breath to receive some news about Sam Dingle who was impaled by a spike.

However, the trailer for Emmerdale's 50th anniversary stunt week featured a blink-and-you-miss-it hint on his fate. 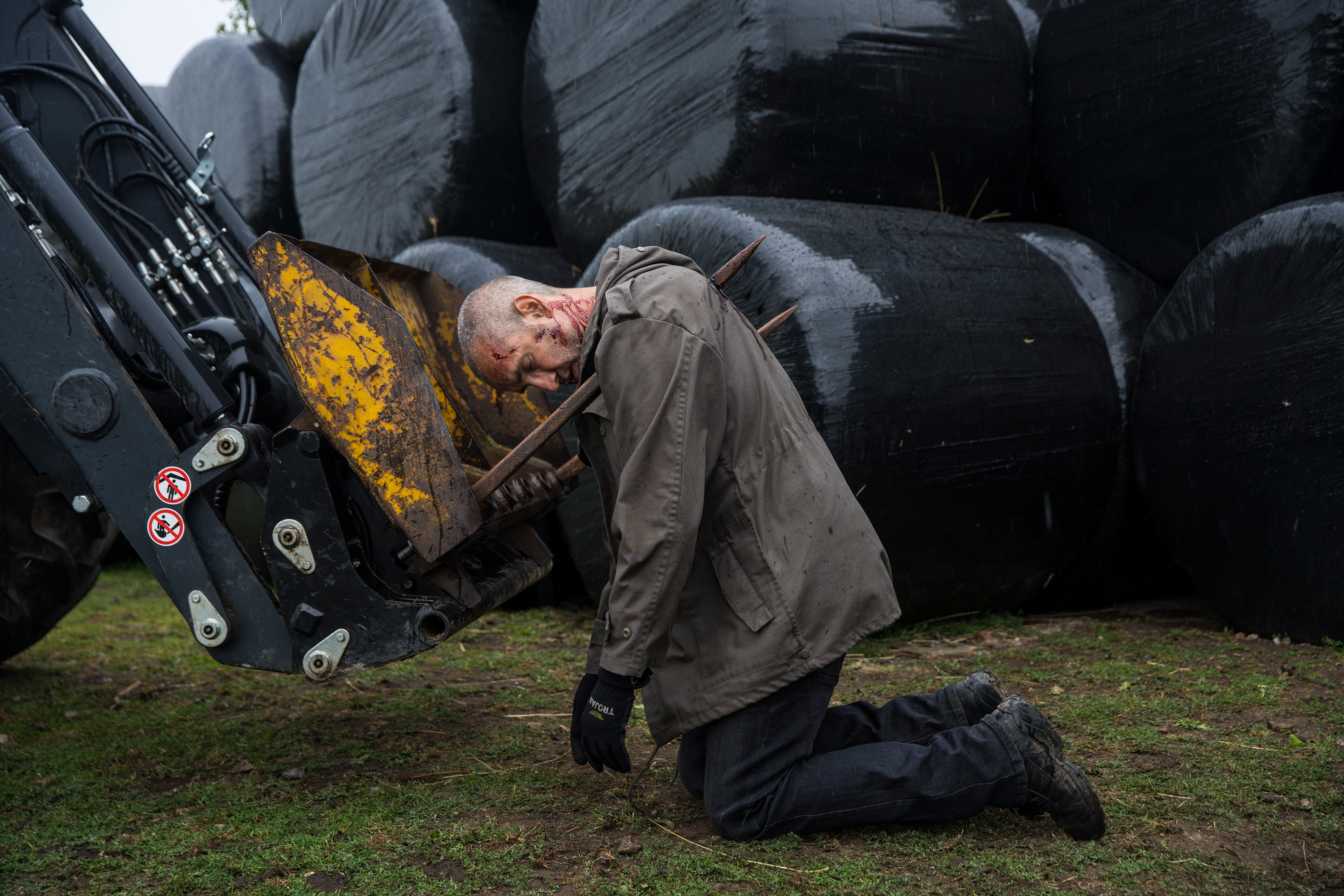 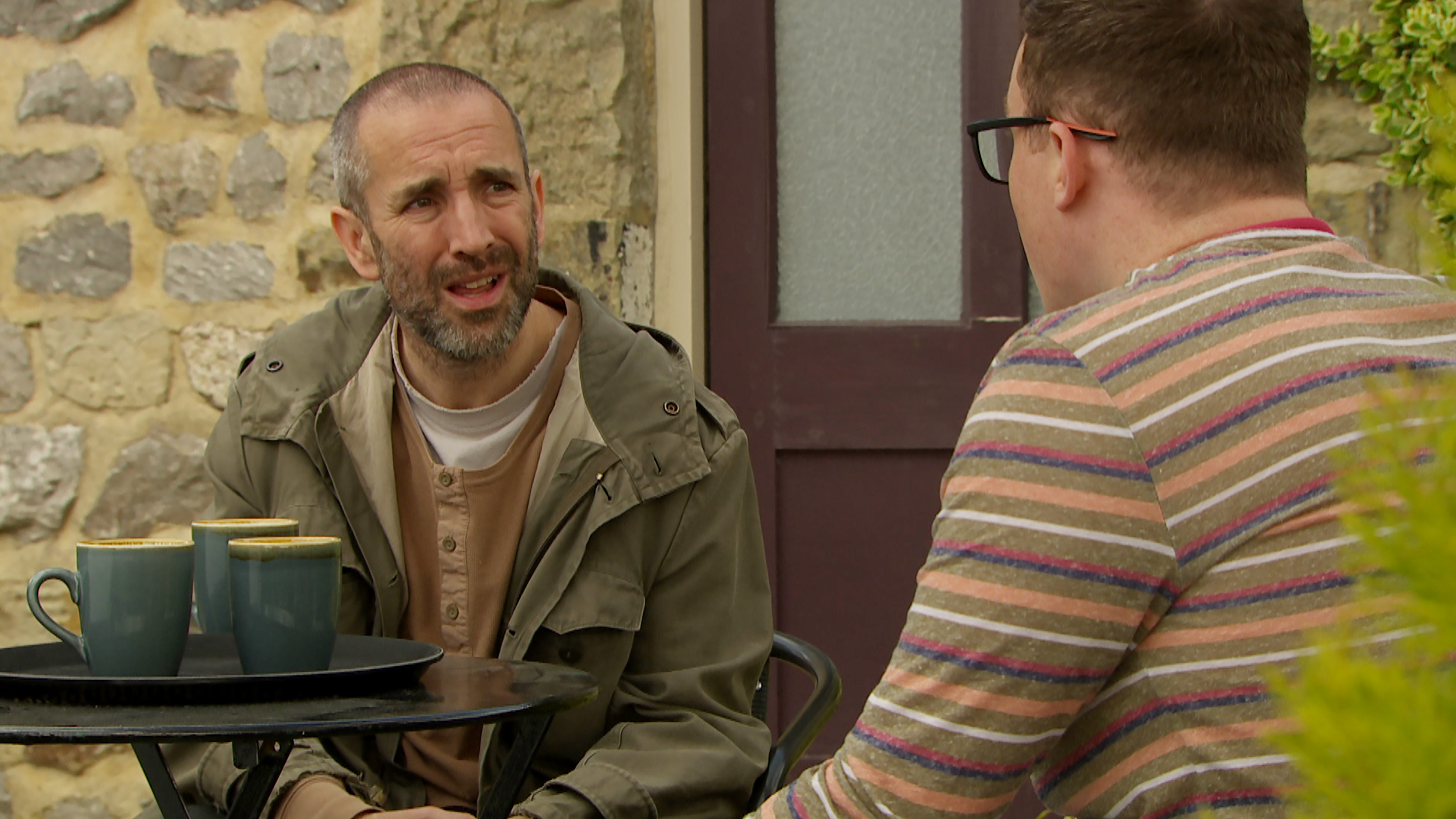 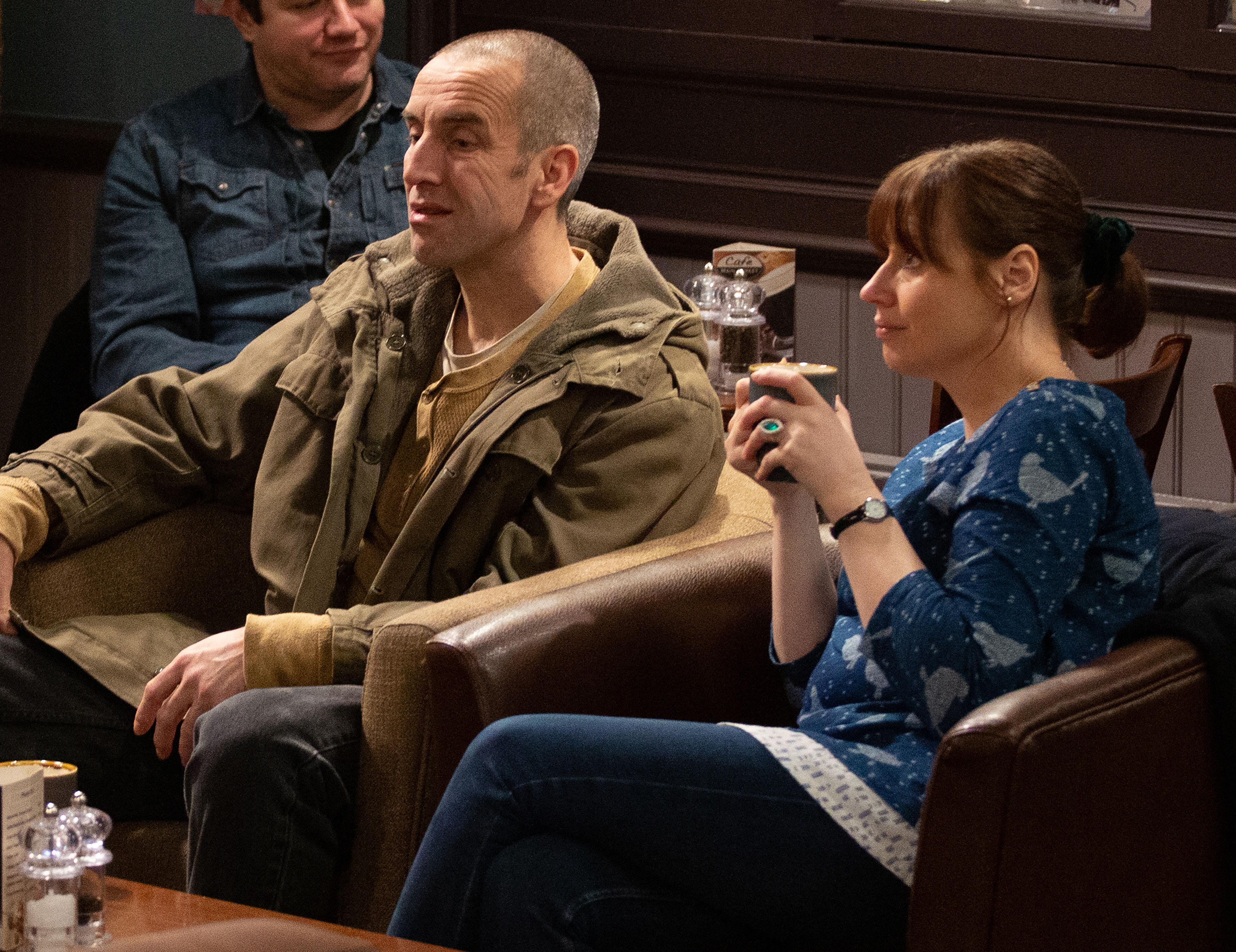 Latest scenes of the ITV drama revealed the farmhand portrayed by James Hooton had been taken into surgery and lost a troubling amount of blood following his accident.

As a result, many viewers are dreading he may know a similar fate to Harriet Finch and Liv Flaherty, who both lost their lives in the storm.

But they may have had to get prepared to say goodbye to the character, particularly as actor James Hooton sparked speculation about his own on-screen death.

The trailer teasing Emmerdale's explosive anniversary week featured a major clue viewers of the Yorkshire-based soap may have missed – but it could determine whether Sam will survive or not. 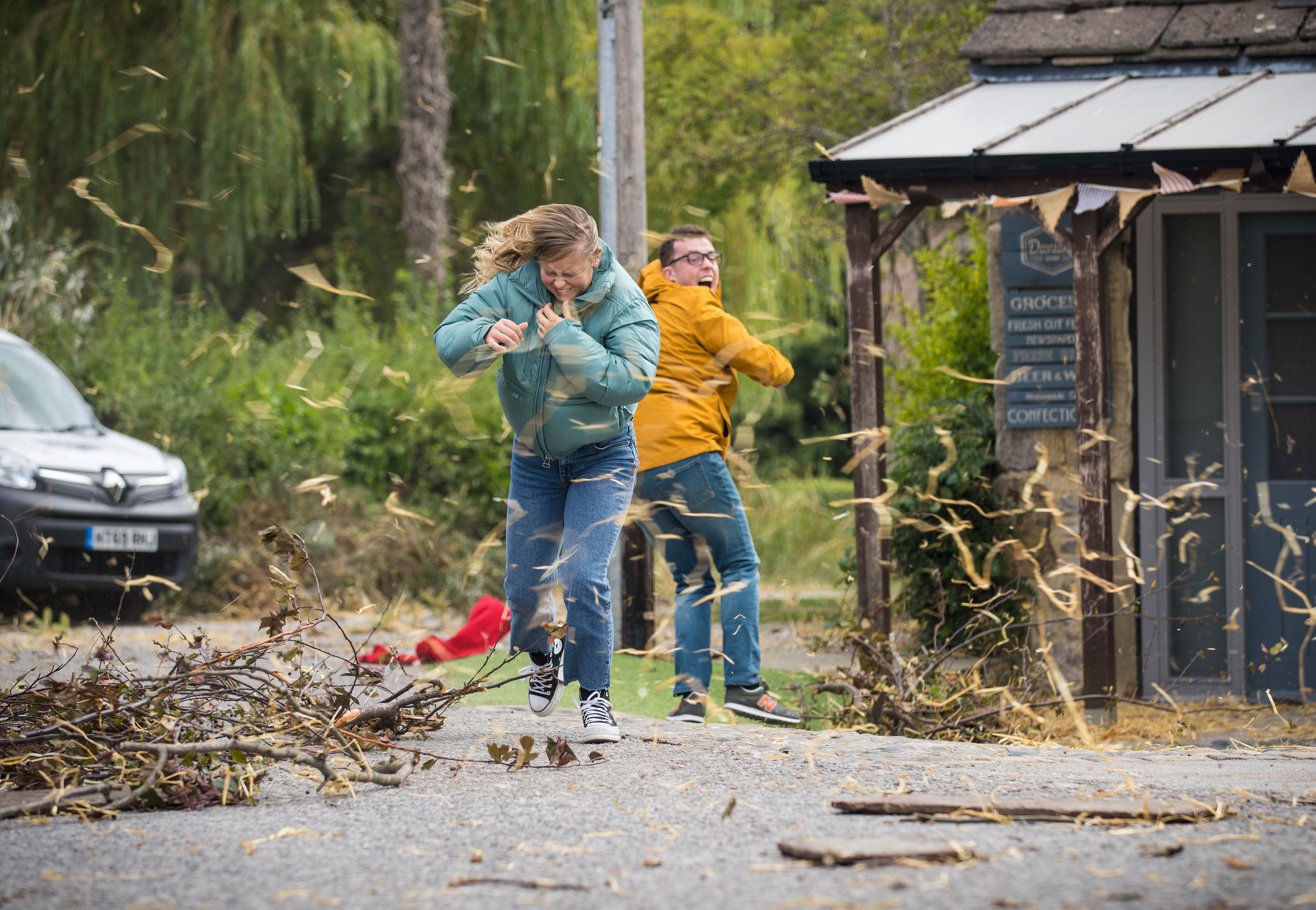 Upon the trailer's release, many fans noticed it including Liv Flaherty, Al Chapman as well as Chas and Cain Dingle.

Fans had since been convinced these characters, alongside Marlon Dingle, would be in the biggest danger.

One moment in the trailer featured Sam Dingle and a cow as it appeared to mirror the shocking scene during which he escaped a dangerous cow stampede.

Sam was shown in the trailer falling through the shy with a look of horror on his face, ready to hit the ground below. 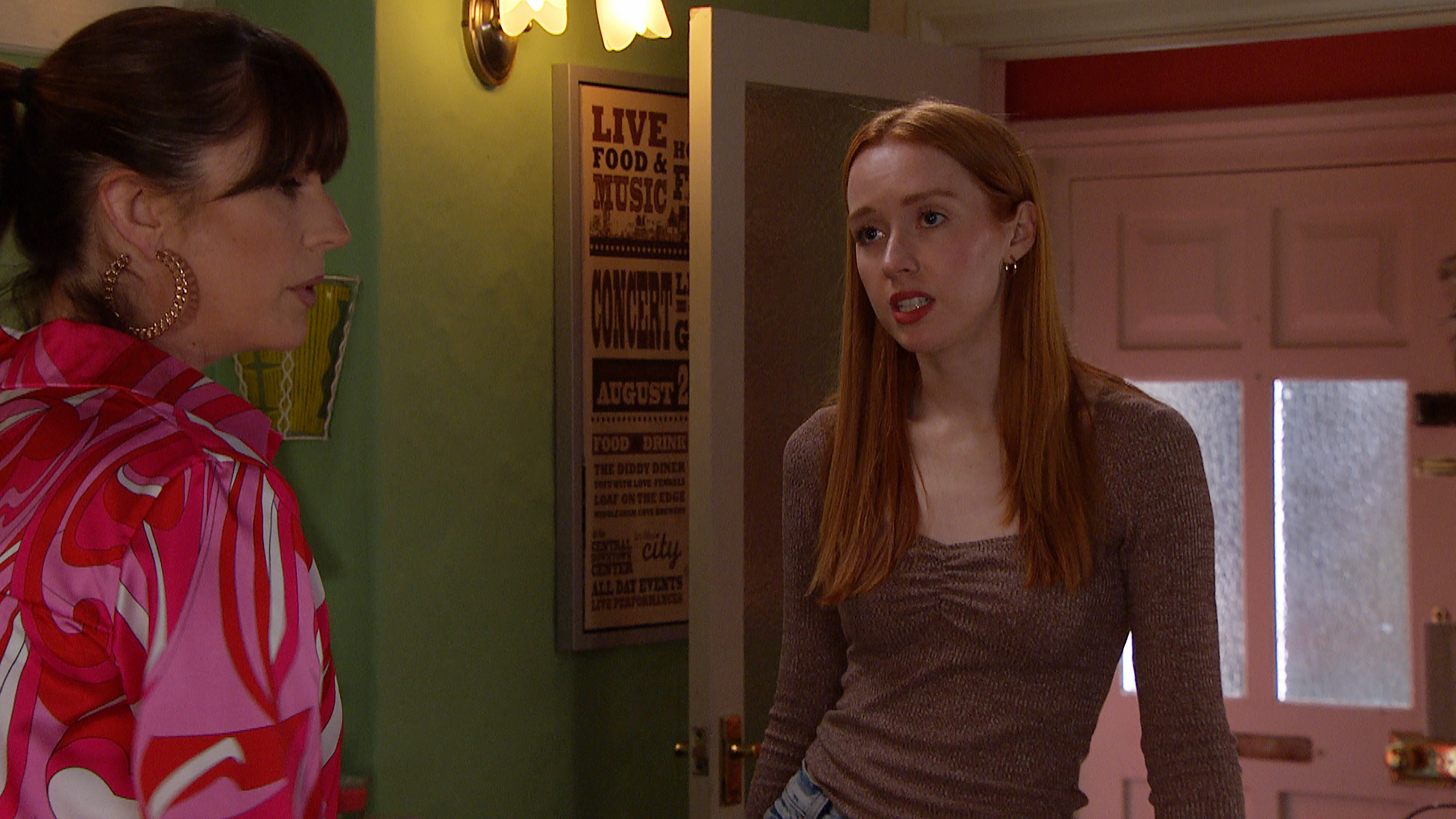 Emmerdale spoilers: Shock exit for Chloe as she confesses her secret

DEATH IN THE DALES

Find out who dies in Emmerdale's storm week 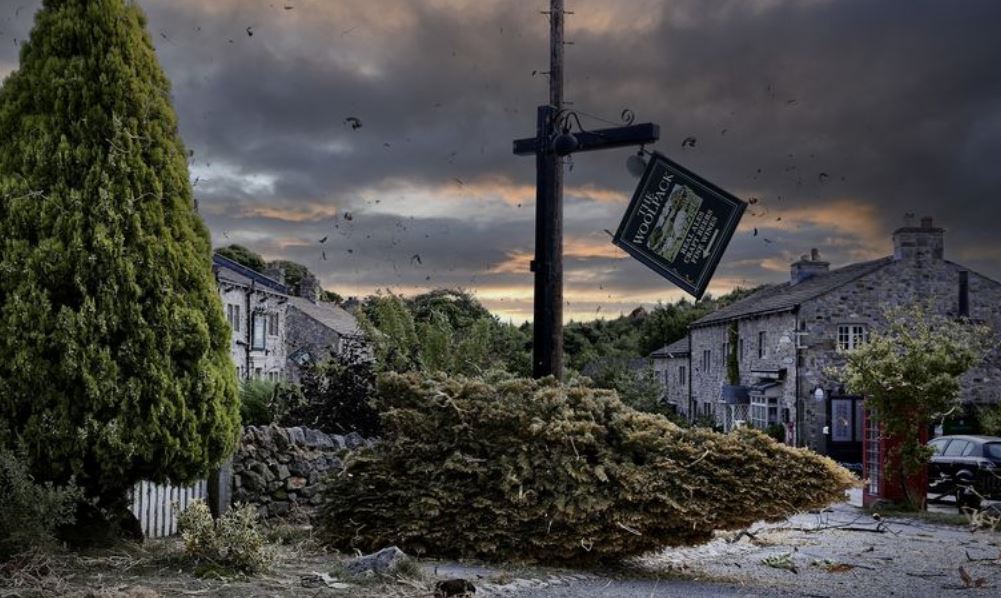 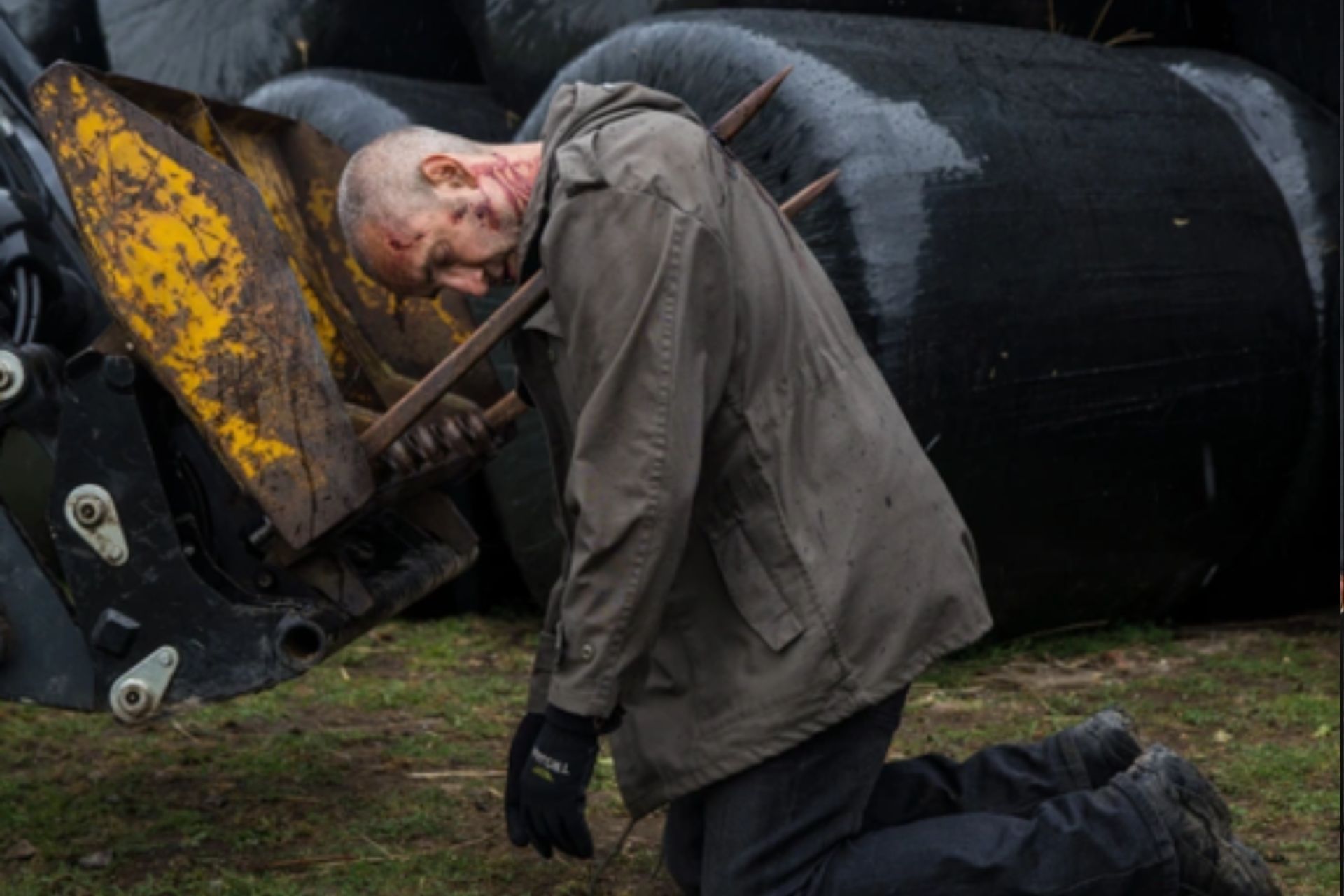 As viewers may remember from scenes aired on Monday, Sam jumped over a pile of hay bales as he was trying to avoid the stampede with Belle Dingle and Nate Robinson.

Unfortunately, this left him impaled on a spike attached to a tractor.

Both Belle and Nate found him and immediately took action, most notably by breaking the spike in half before taking him to hospital.

While Sam's fate remains to be confirmed, the trailer also included Liv Flaherty looking terrified for her husband Vinny Dingle as they ran through the woods.

Everything you need to know about Emmerdale

The character played by Isobel Steele succumbed to injuries resulting from being crushed by a caravan and fans were left in floods of tears as she died in her husband's arms.

Liv had been trying to get to Eve Dingle alongside Vinny after Chas was also taken to hospital.

Isobel Steele's exit from the soap had been announced shortly before the scenes aired.

Soap bosses are reportedly ready to kill of a total of eight characters amid the huge storm scenes. 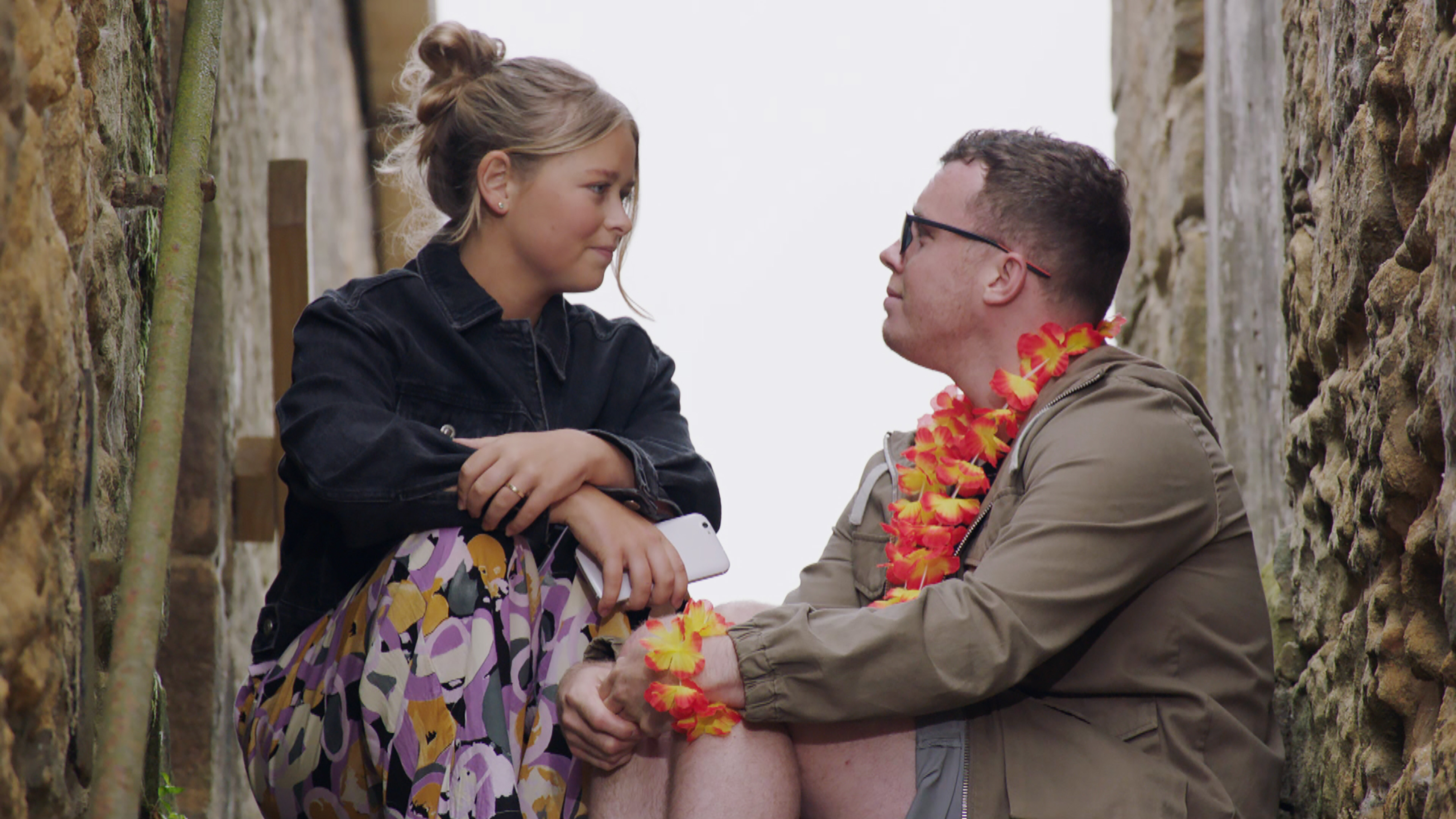 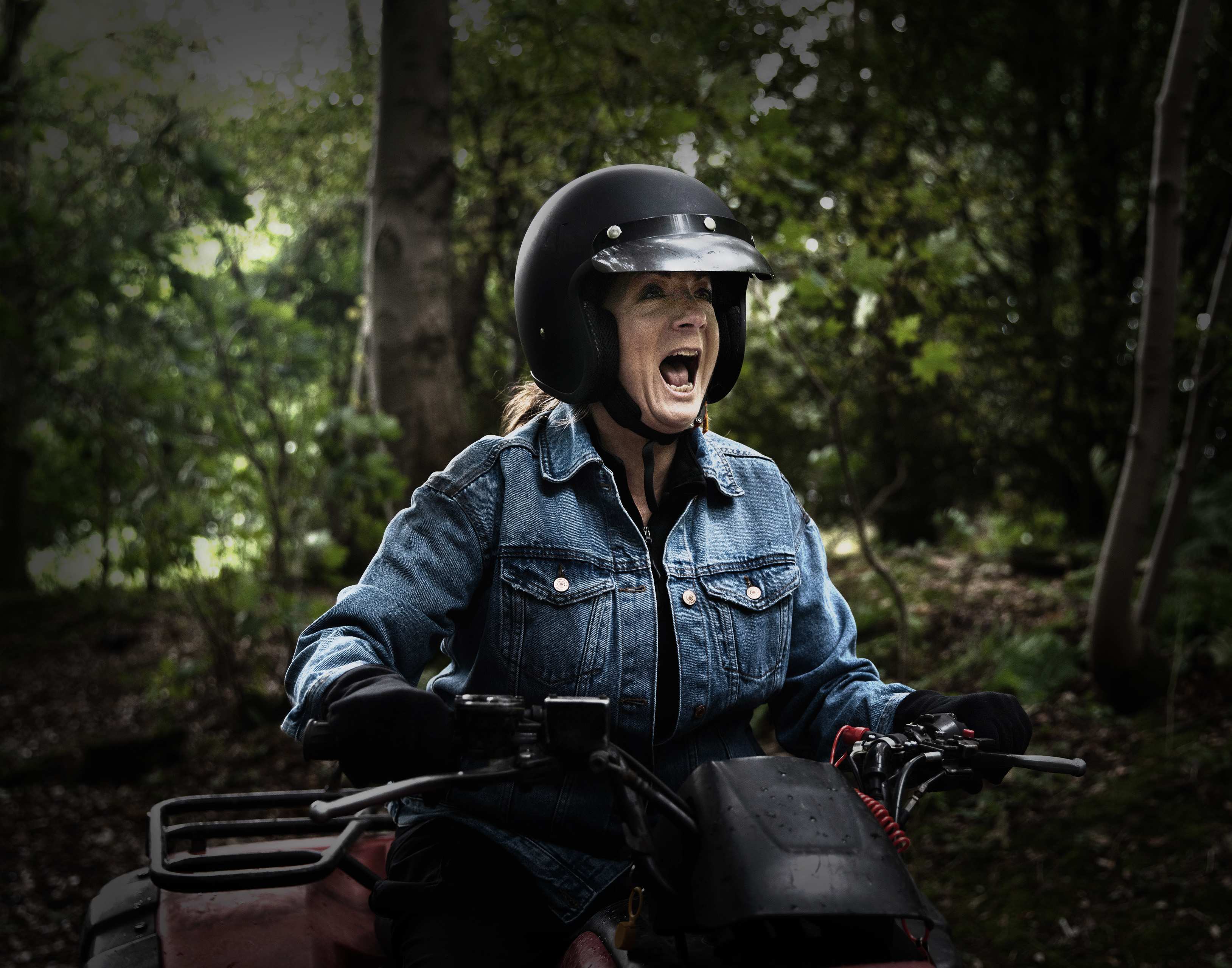