FORMER EastEnders star Jo Joyner has hinted she could return to the soap as Tanya Branning one day.

The 43-year-old actress appeared on the BBC One show on and off from 2006 to 2018, but has feared her character could be killed off. 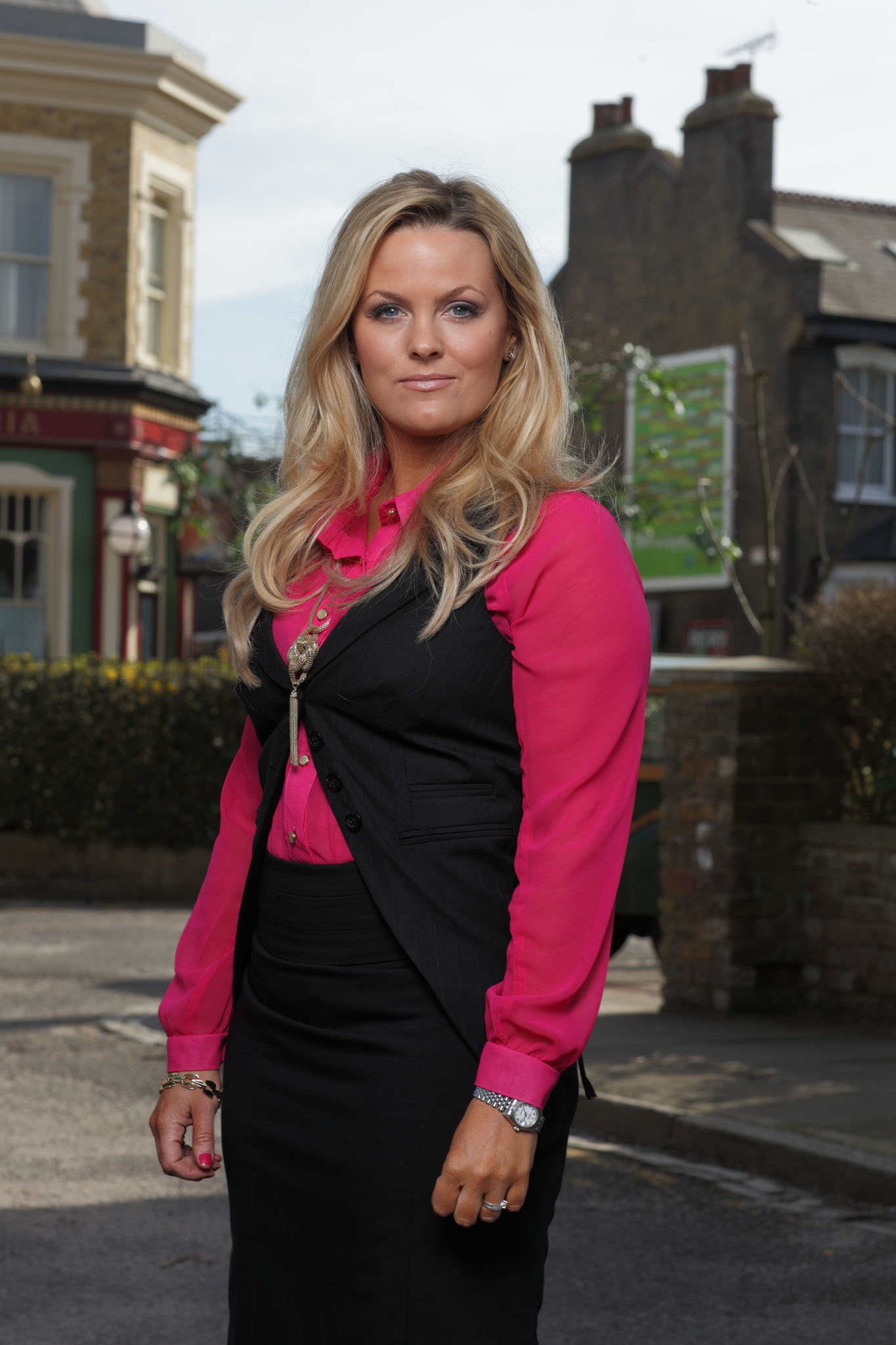 Speaking about a possible return to EastEnders, she said: "I would never say never, I really wouldn't.

"Because I'm so fond of that Branning family, and what they created and who they all might have become. Yes, I would one day.

"But I [Tanya] may well die as well. I'm at the mercy of scripts. There could be a phone call at any minute where somebody just drops it, looks white and says, 'She's dead'."

However, mum-of-two Jo admitted that she hasn't watched EastEnders much lately. 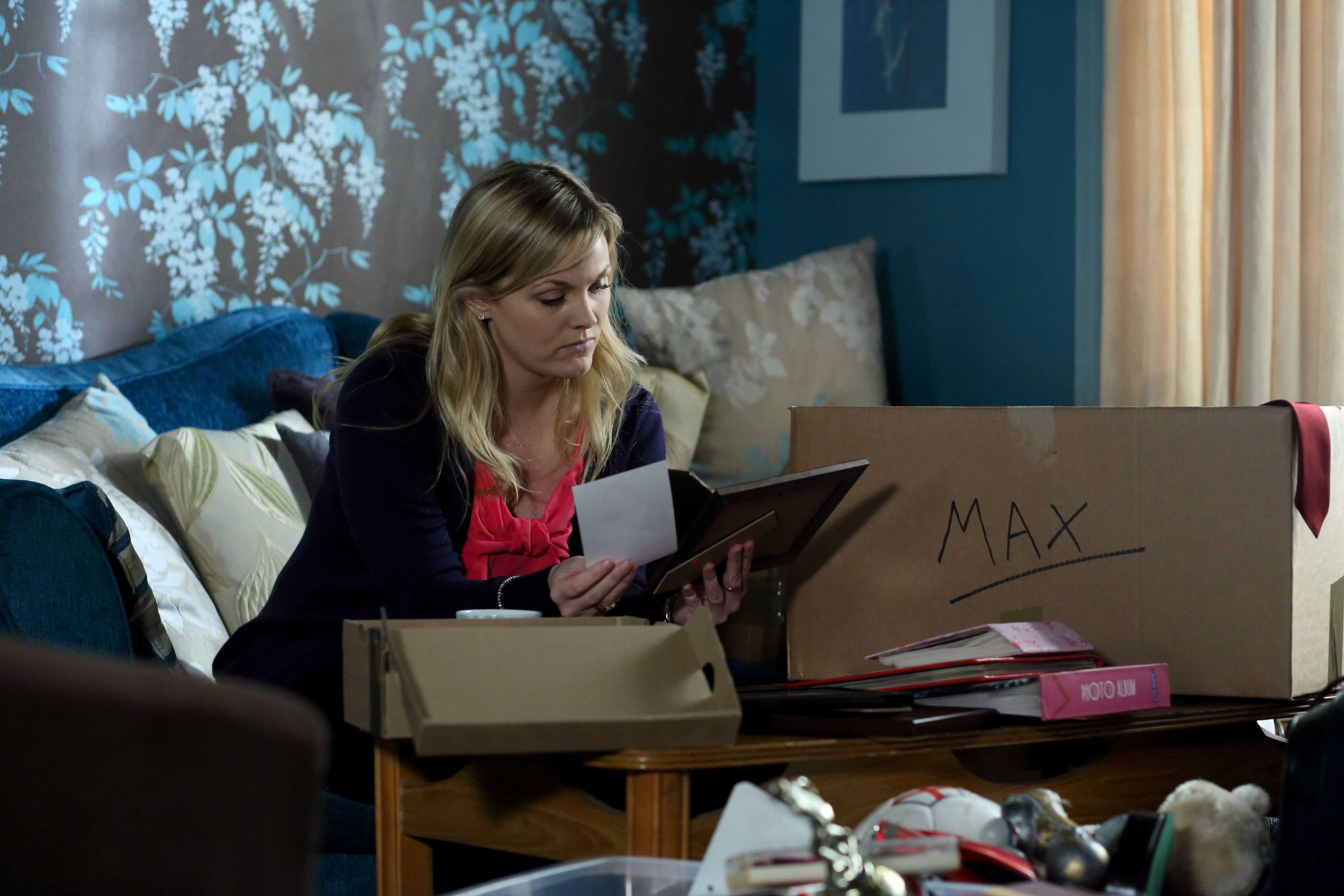 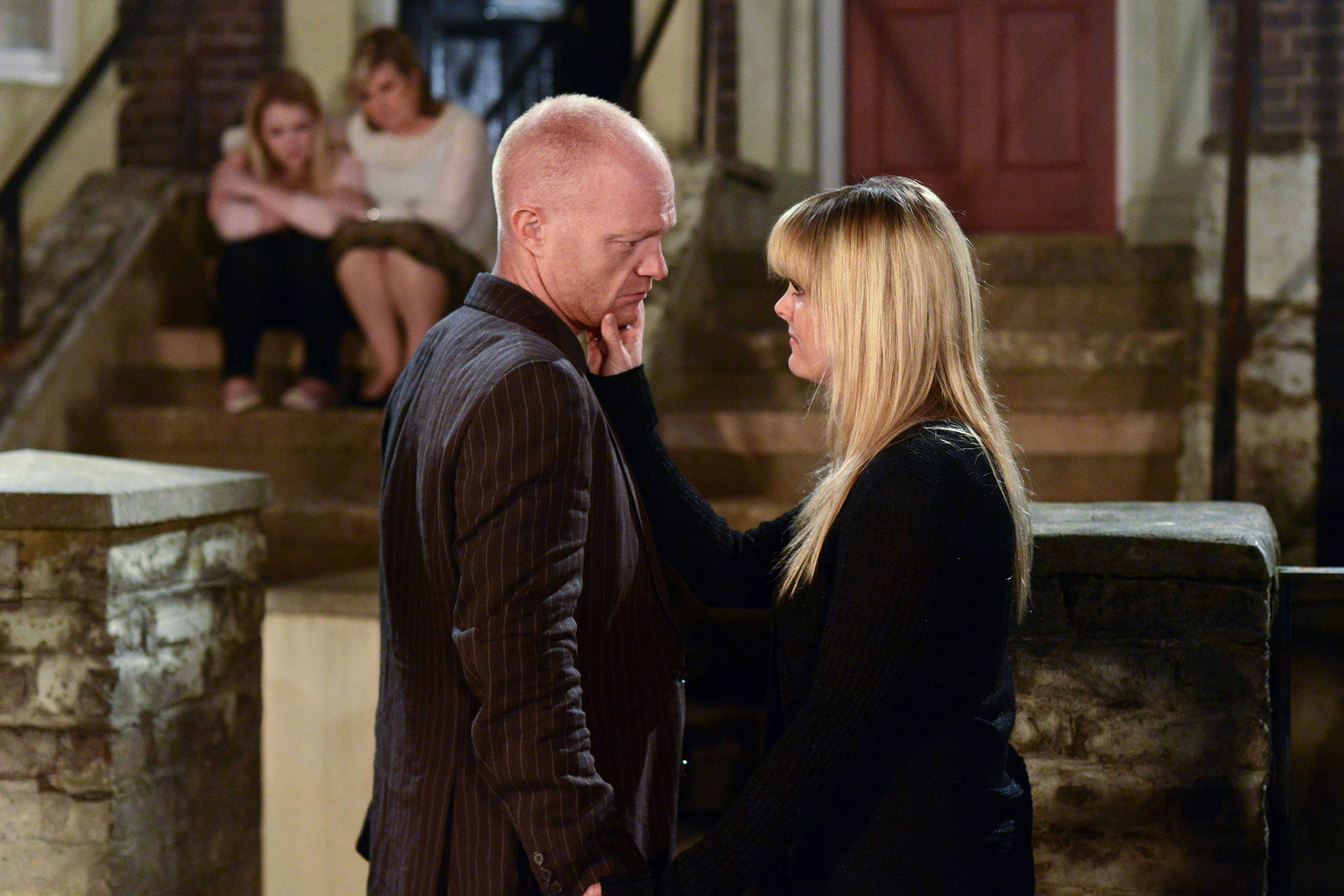 She added to the 'Distinct Nostalgia' podcast: "Shamelessly, I haven't watched EastEnders for a couple of years now, because soap time is when you're just about to get in the car on the way home.

"So there may have been phone calls whereby we've got information as to what she is up to.

"All I know is I [Tanya] left for Exeter with my oldest daughter and Oscar. Oscar must be old enough to come back and cause some trouble now. He could be a handsome, young man now.

"I'm saying I hope she's having a good time somewhere … I forgot she had lost a daughter [Abi Branning], actually."

However, just last year Jo ruled out the possibility of making a return to Albert Square.

Speaking to The Sun Online, she said: “There is always scope as long as you have got family that are in the show but not for me at the moment."

During the chat Jo admitted that it was nice to take a break from doing a "heavy" shows like EastEnders to work on Shakespeare & Hathaway: Private Investigators in which she starred alongside Mark Benton as Luella Shakespeare. 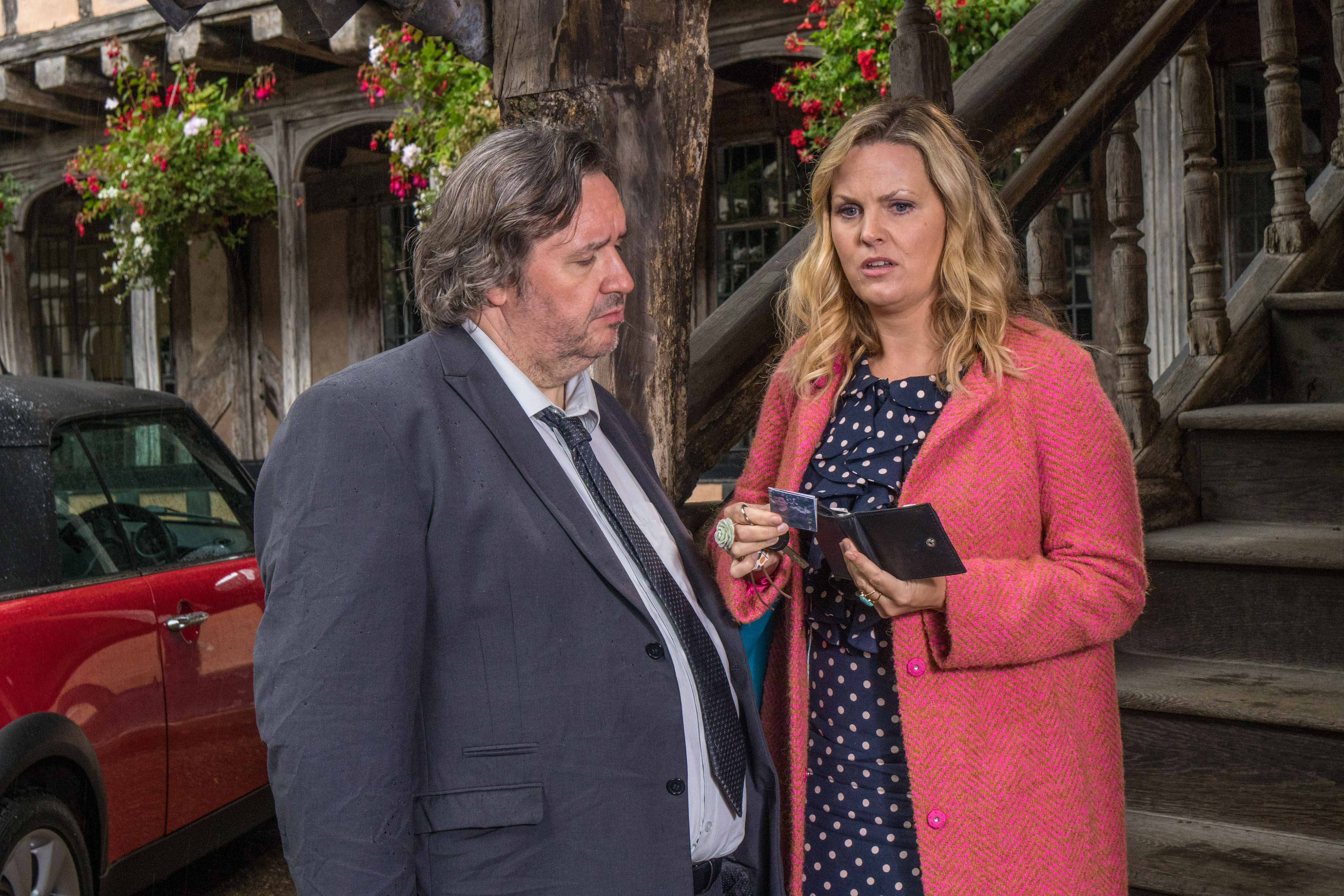 "Before I did EastEnders I did quite a bit of comedy," she explained.

"To go in and do something heavy for so many years, the first thing I did when I came out was another comedy.

"What I love to do is alternate. Variety is the spice of life that is what I missed a bit being on a soap for so long."