Whitney (played by Shona McGarthy) has set about making her wedding day to Callum (Tony Clay) on EastEnders as special as possible.

The wannabe fashion designer even met Callum’s father Jonno Highway (Richard Graham) earlier this week on the BBC soap, wanting her fiancé to make peace with his estranged father.

Callum is still hiding his sexuality from Whitney however, having failed to disclose his one night stand with gangster, Ben Mitchell (Max Bowden).

When the affair is finally revealed, it’s sure to be explosive as Whitney learns the truth, but could this lead to her sudden death as things take a deadly turn?

After eager fans of the show have seen cast members of the BBC soap recently filming for a funeral, some have been led to believe Whitney will be the unwilling victim.

Another added: “Watching Whitney with all these rumours about her future at the moment makes me really sad,” with a third writing: “They’ve been filming Whitney’s funeral.”

Whitney has been a part of the Walford community for over ten years, arriving on the Square as the step-daughter of EastEnders icon, Bianca Jackson (Patsy Palmer).

The troubled character has faced numerous hurdles during her time on the Square, including a harrowing abuse storyline and falling for her former father-in-law, Mick Carter (Danny Dyer).

If Whitney were to die, it would be one of the biggest shock exits to grip Walford in recent years, but could Callum and Ben’s affair really be the cause for the tragedy? 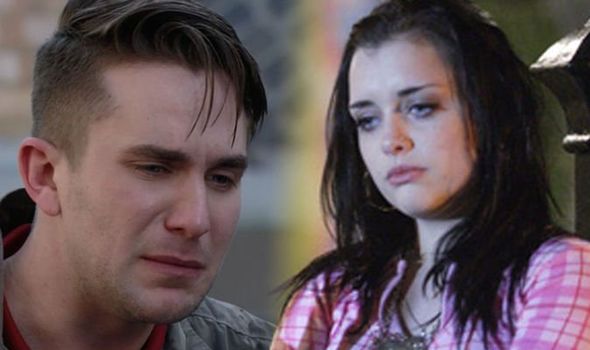 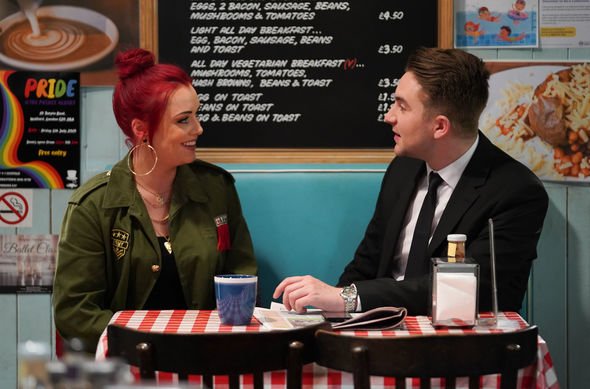 Ben is not one to take matters lightly and if he realises he is going to need fight for Callum, will he resort to delay measures to be with the Undertaker?

Viewers will have to wait and see if Whitney’s time on the Square is really up, but Bianca is set to make a dramatic return to the East End in the coming months.

After leaving her life on the Square behind her in 2014, it was announced the hot-headed mother would grace the London borough for a temporary comeback.

Although many had surmised Bianca would return after daughter Tiffany Butcher (Maisie Smith) found herself embroiled in a dark gang storyline, could she be coming back for Whitney’s funeral? 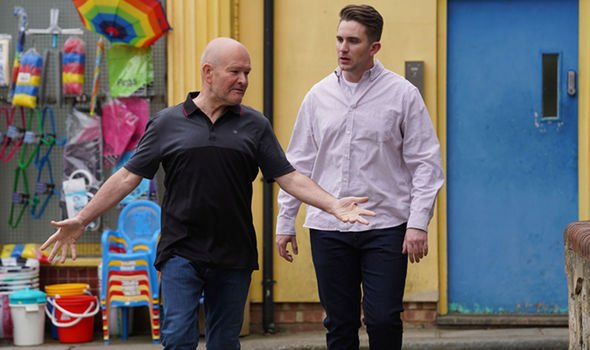 That’s something they connect over

For now, Whitney is busy planning her wedding to Callum but scenes set to air later this week will show him grow closer to Ben.

Halfway star Tony Clay recently teased the pair would be thrown back together after the arrival of his character’s estranged father.

“Callum and Ben have both got that feeling of never really having that fatherly connection. I think that’s something they connect over,” he told Digital Spy.

“That’s when Ben realises that Callum isn’t just someone he can toy with – there’s something there.

“Ben then struggles with that and that’s the fire and the spark between them both. That’s lovely to play.”

EastEnders continues Thursday at 7.30pm on BBC One.