And while his relationship with Kat Slater hangs in balance, the EastEnders villain makes a shock decision about their romance. 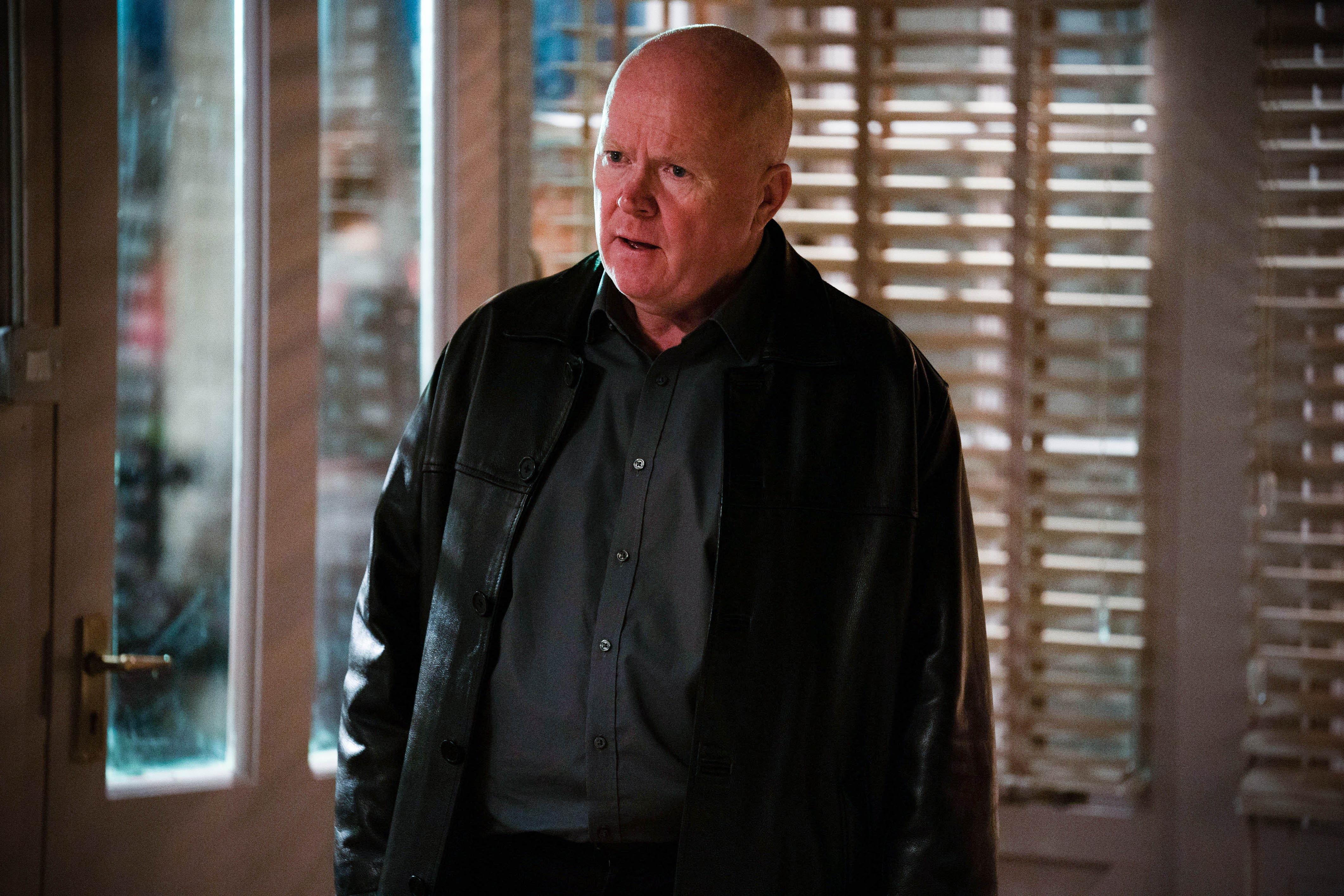 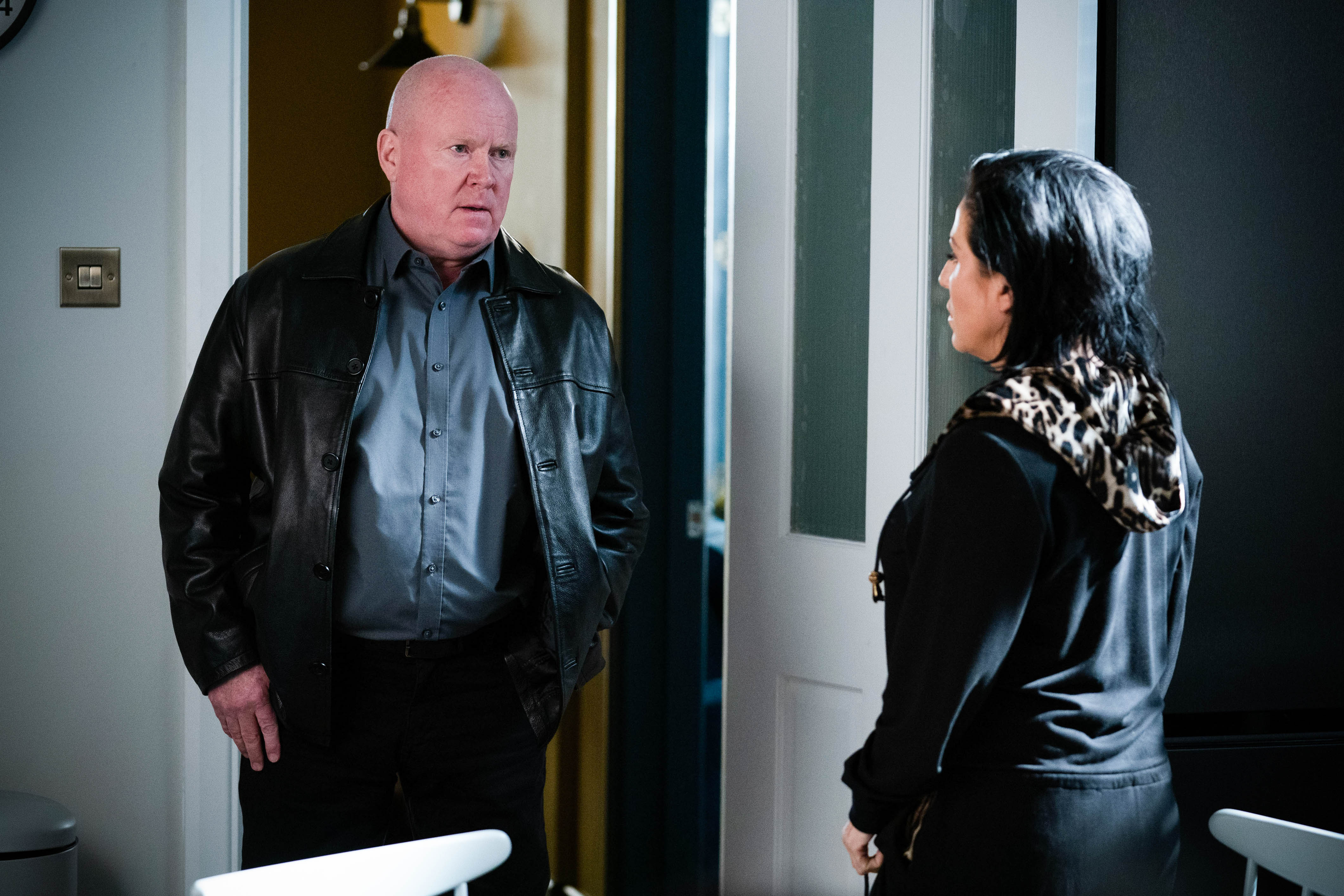 The police are closing in on Phil (Steve McFadden).

As one of Walford's biggest criminals, he is facing life in prison for Vincent's death but has been given a tough choice by DCI Samantha Keeble.

Phil could escape jail time if he chooses to become an informant for the police.

Determined to not become a grass, Phil has decided against becoming an informant.

This leads him to break up with Kat (played by Jessie Wallace) to spare her from any heartbreak as he has told her he would only be in prison for a couple of years.

But in a new instalment of the BBC One soap, Phil makes a shock decision about their relationship after being confronted by his ex-wife Sharon Watts (Letitia Dean).

Distraught, Kat confides in Sharon, telling her that Phil broke things off with her.

A suspicious Sharon piles the pressure on Phil, leading him to admit that he is facing life behind bars unless he accepts becoming an informant for the authorities.

Sharon quickly realises that Kat is unaware of the situation when she tries to reason with Phil in order to be with him and he refuses.

She gives him an ultimatum: either he comes clean to Kat or she tells her the truth herself.

Later on, Sharon reminds Phil what he needs to do and he finally reveals everything to Kat, leaving her stunned.

Set on making their relationship work, Kat assures Phil that she will stand by him but he remains set in his ways. 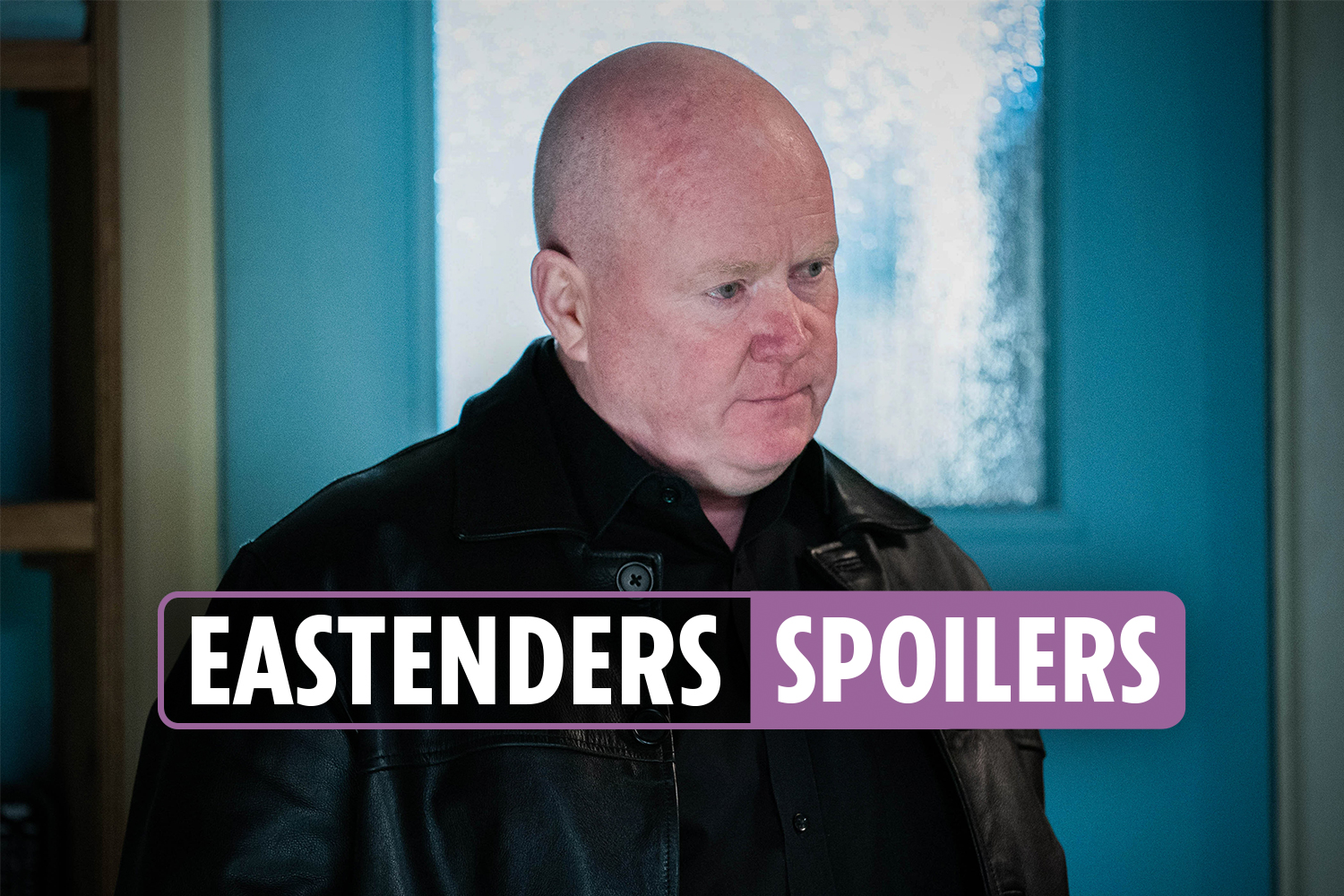 Seven EastEnders spoilers next week as Phil gets ready for prison

Insisting that the situation will be too hard to handle for the kids, Phil decides he can't put them through such an ordeal and sticks to his initial position: his relationship with Kat will not be rekindled.

And while he lets Sharon know that he has been honest with Kat, he has kept his former partner in the dark from one particular detail.

Phil refuses to become an informant knowing that, if he was to accept DCI Keeble's offer, his family would be in grave danger.

Could Kat persuade him to change his mind?

Find out on EastEnders, airing on BBC One. 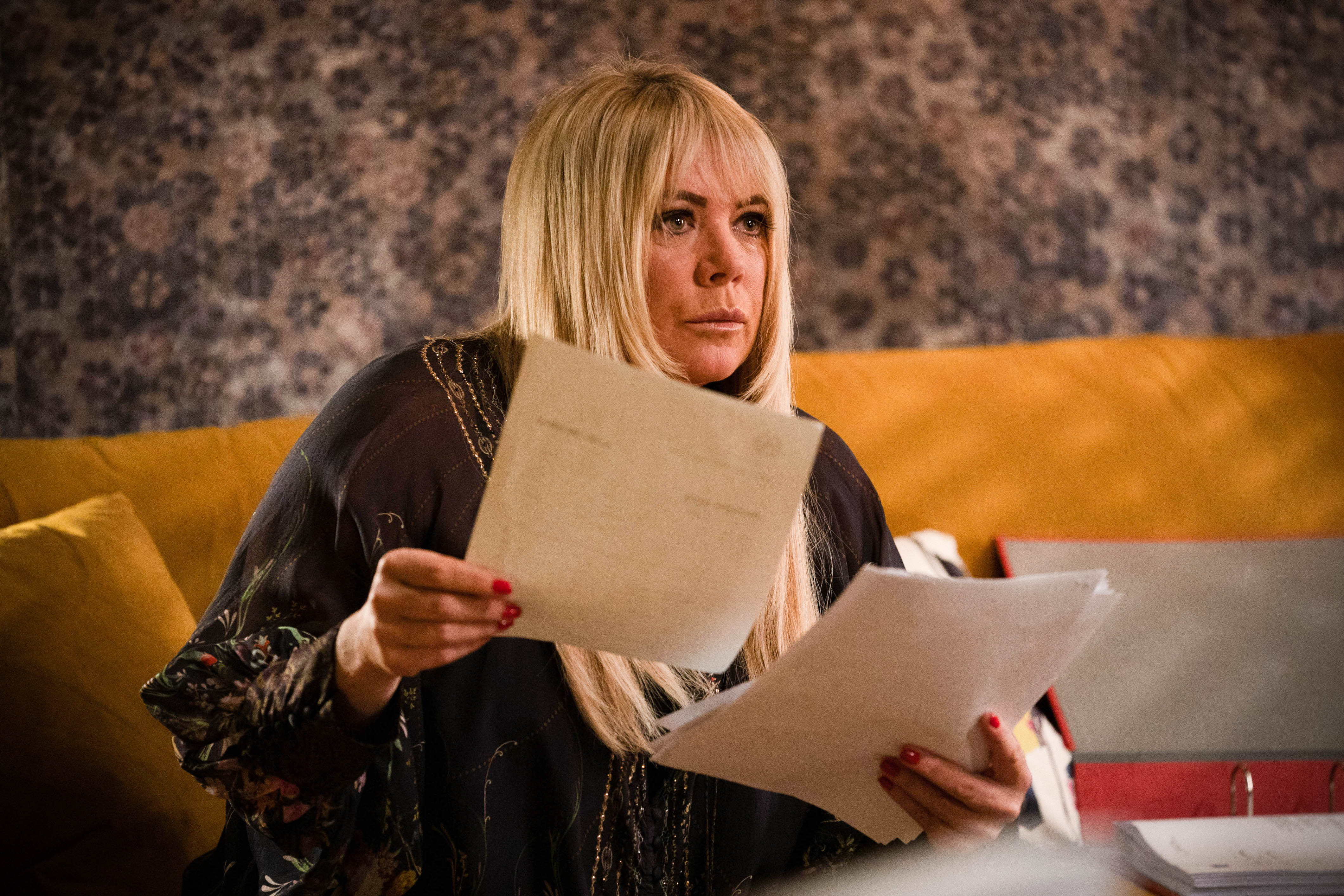 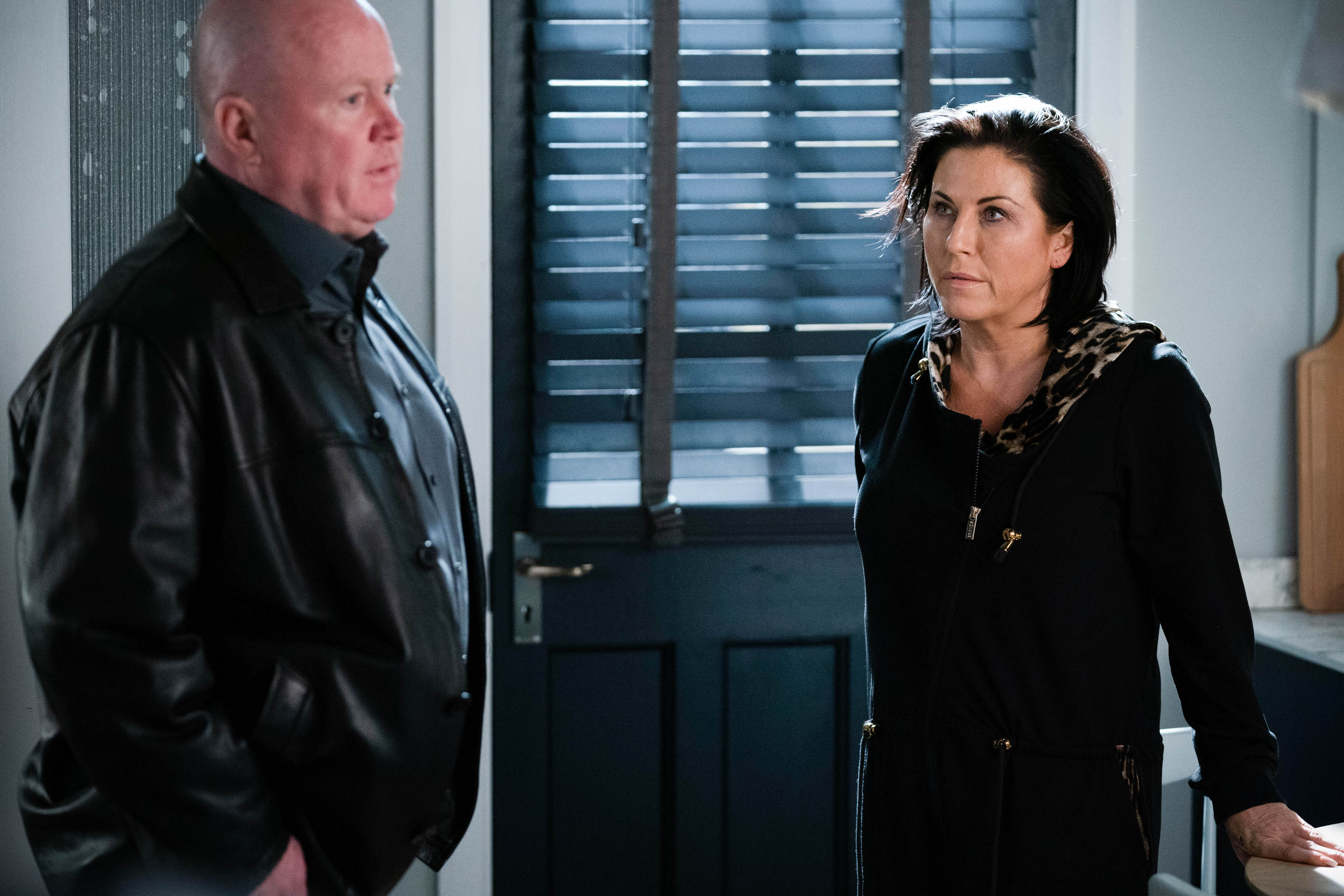