EastEnders fans tuned in to see Phil Mitchell (played by Steve McFadden) make a big mistake tonight when he met with his solicitor to talk about his will.

After finding out Ben Mitchell (Max Bowden) had been spending the last few nights partying and gambling, Phil decided to reward Keanu Taylor (Danny Walters) for his loyalty to the family business and his daughter Louise Mitchell (Tilly Keeper).

While BBC viewers watched on as Phil cut Ben out of his will completely, it was the conversation which followed that got tongues wagging on Twitter.

Did Phil just predict his own death?

“I’ll get this typed up and bring a copy over for you to sign,” his solicitor Ritchie said and Phil replied: “Thanks for coming at short notice.”

“You’re putting a lot of faith in Louise’s fiancée,” she continued, but he argued: “Keanu’s a good kid. Besides, I want him to have security for his family. Listen, we’ve known each other a long time. If you’ve got something to say, just say it.”

“Last time I did your will, you kept Ben’s hands off the family silver. I mean, fair enough, you gave him the Archers. But this is different. Not just cutting Ben out, you’re giving what he might think is his rightful share to an outsider,” she commented.

But Phil was adamant he was making the right choice: “Well, Keanu isn’t an outsider. Besides, there’s money for Lexi. It’s my money, my decision.”

Leaving his house, the solicitor said finally: “Oh, and good luck with the new baby, you’re going to need it old fella.”

“Don’t even go there. I’ve heard it all. Half the Square’s expecting me to pop my clogs before the due date,” Phil replied jokingly. 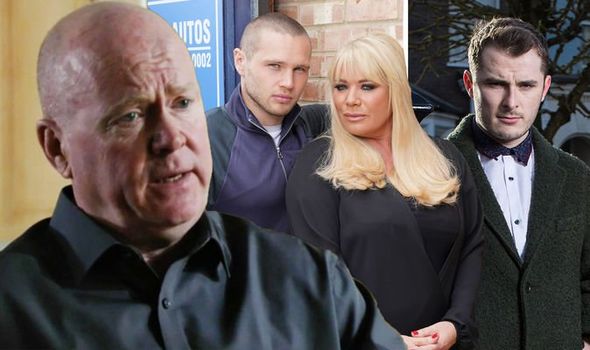 Taking to Twitter to comment, one said: “Did Phil just foreshadow his own death? ‘Most of the Square think I will pop my clogs #EastEnders.”

“What? Phil Mitchell’s gonna die??? #EastEnders I think the f*** not,” a viewer suggested.

There has been suggestion Phil will be killed rather than die of natural causes, especially when Ben finds out about being snubbed in his will. 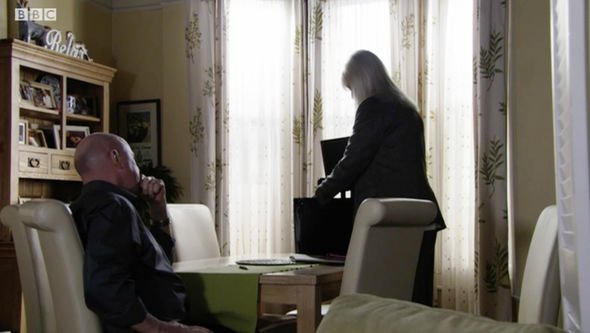 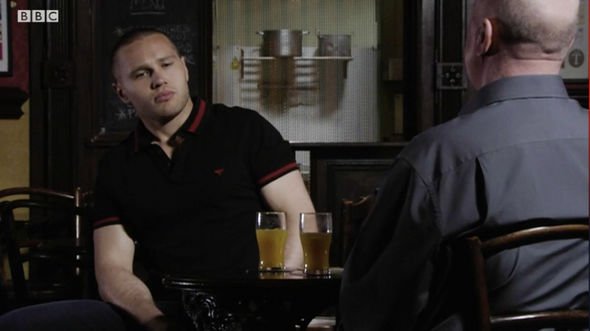 An alternative theory could see Keanu as the murderer.

Should he find out about inheriting most of Phil’s assets, he could ensure his safety by killing Phil off making sure he never finds out about his and Sharon Mitchell’s (Letitia Dean) affair.

To add to this, a new trailer released by the official soap sees the hardman left for dead by an emery and rushed to hospital.

It remains to be seen whether Phill will pull through.

EastEnders returns Thursday at 7.30pm on BBC One.