EastEnders is about to get very dramatic indeed as Mel Owen (played by Tamzin Outhwaite) and Sharon Mitchell’s (Letitia Dean) feud hits overdrive. However, it seems one could die as the need for revenge gets too much.

The matriarchs are trying desperately to get one over the other but it seems it’s Mel in the driving seat.

She knows the full extent of Sharon’s relationship with Keanu Taylor (Danny Walters) and the fact he is her baby’s father.

Mel, who recently lost her own son to the Mitchells, has been keen on making them pay and as a result has been blackmailing Sharon.

In the coming weeks and the run up to Christmas, it seems the feud will hit breaking point. 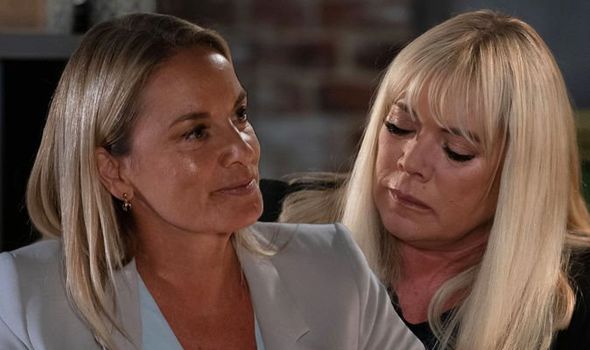 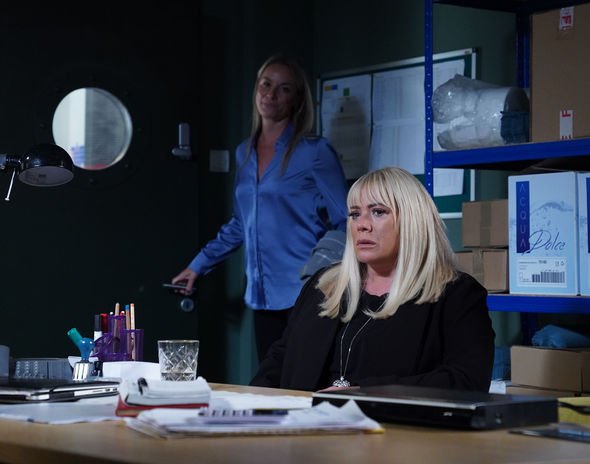 Previously, Mel has been confused as the grandmother for Louise Mitchell’s (Tilly Keeper) when she took her to the hospital with Braxton Hicks.

It got her thinking that she would never have a grandchild of her own considering she lost her boy.

The trailer shown last night revealed that Mel is obsessed with Louise and her unborn child. 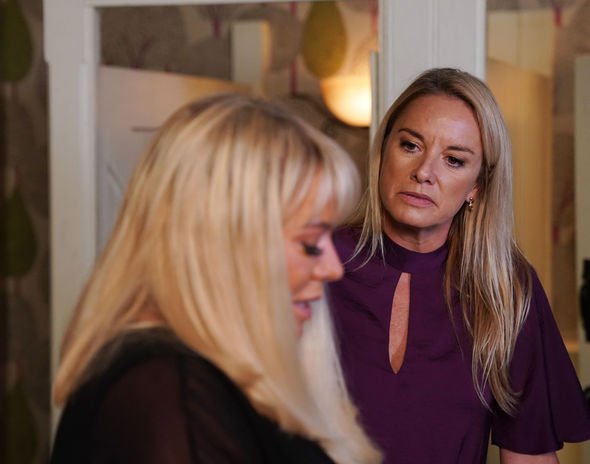 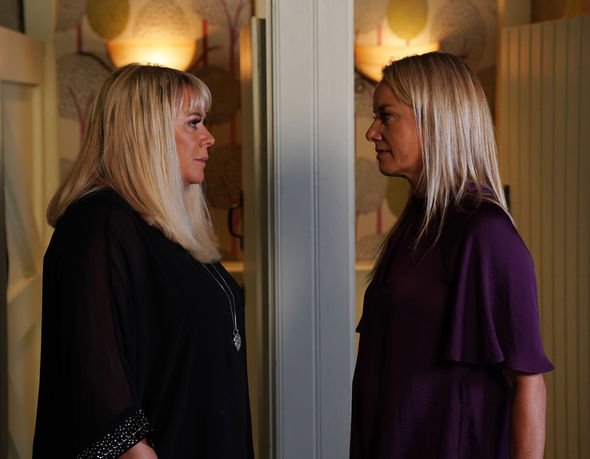 Mel is helping to throw Sharon and Louise a joint 50th and 18th birthday party at E20.

However, she uses it to threaten her nemesis even more.

Mel can be seen looking menacingly at a photo of Keanu before seemingly lapping up how she knows more than everyone.

Meanwhile, Sharon is positive Mel is about to reveal all and faces a race against time.

That isn’t the only race, however, as the pair can be seen in a car chase.

Pictures from filming emerged earlier in the year which seemed to confirm there would be a car crash involving the pair.

Will either get out alive? Or is this the storyline behind Mel’s impending exit from the soap?

Either way, fans are in for a treat in the coming weeks.

An insider recently revealed to The Sun that Keanu star Danny would be leaving the BBC soap.

The source said: “Keanu should know that secrets never stay secret in Walford and he’s been playing with fire for months.

“The truth is going to come out in spectacular fashion and bosses are promising that Keanu’s exit is going to be explosive.”

EastEnders continues Monday on BBC One at 8pm.