The lawyer – who was unmasked as an abusive husband to Mitch's daughter Chantelle in shock scenes recently – clashes with Mitch once more after son Keegan spends a day at Gray’s office with him. 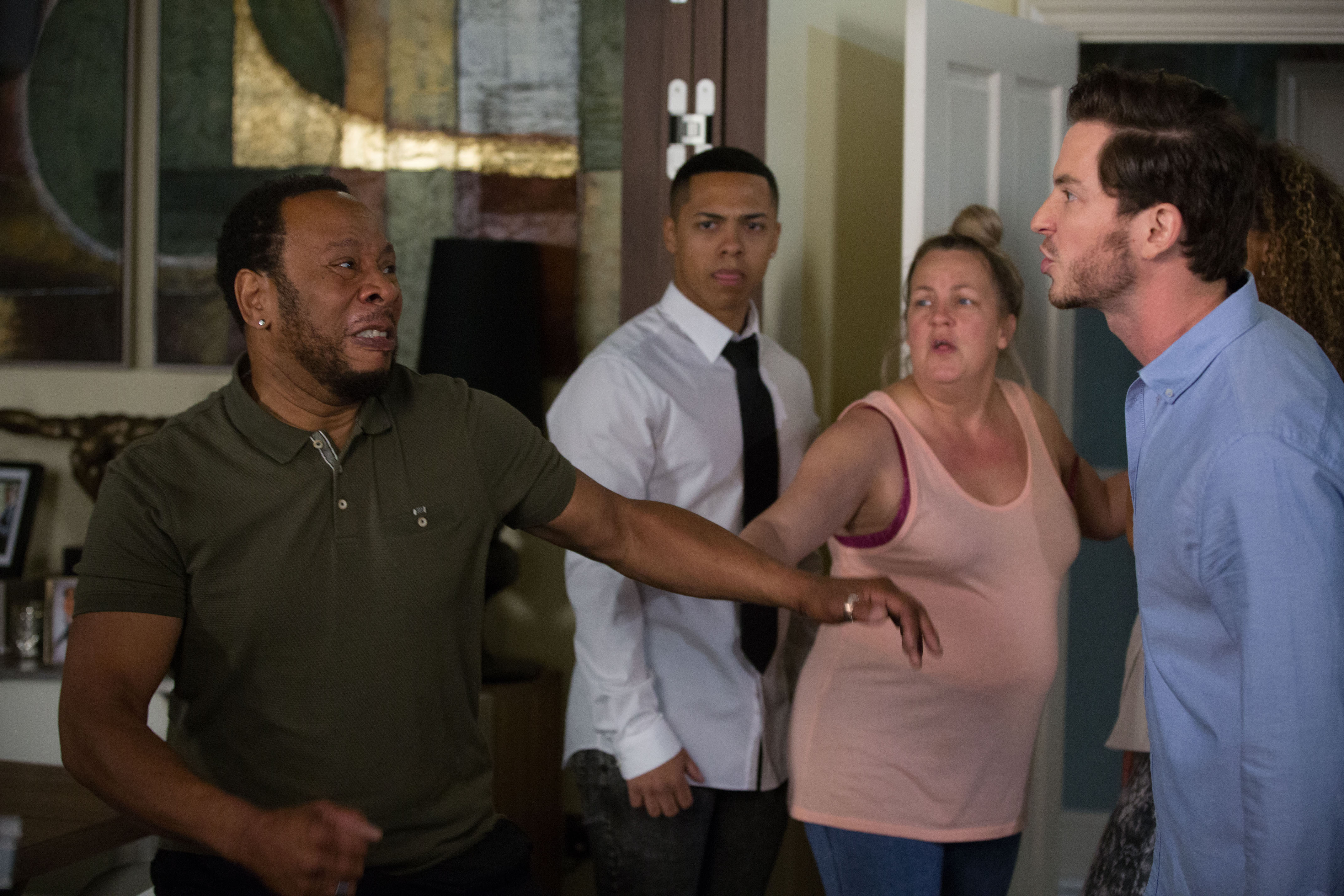 While he’s there, one of Gray’s colleagues inspires the Keegan and leads him to make a big decision about his future.

Back on the Square, Keegan – Zack Morris – announces that he’s quitting school. Mitch is horrified and tears a strip off of his son. A defiant Keegan stands his ground however, telling Mitch that Gray inspired him.

A furious Mitch – Roger Griffiths – storms over to No.13 as he seeks out Gray to confront him about what he’s been telling Keegan.

All hell soo breaks loose as Mitch and Gray go head to head. 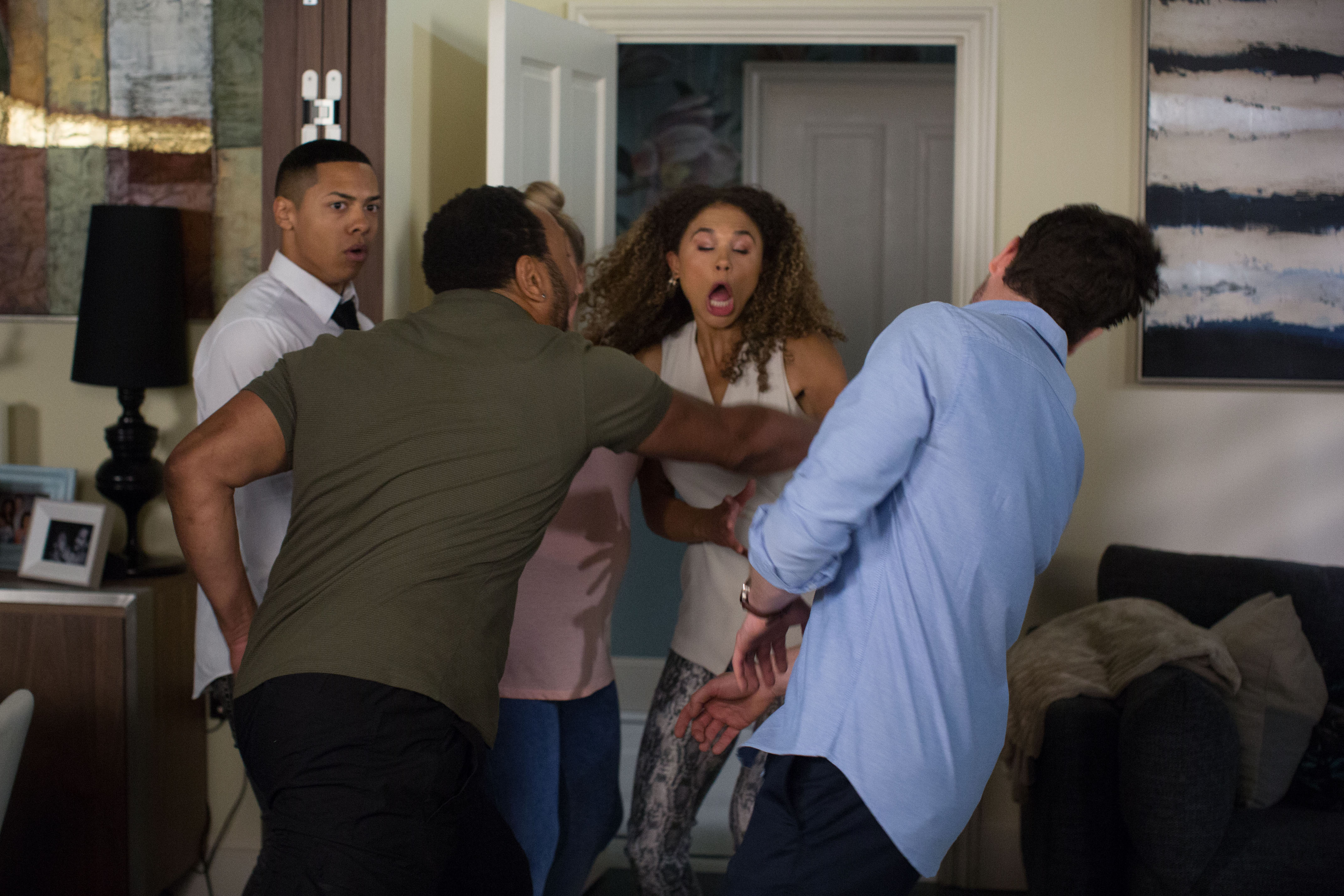 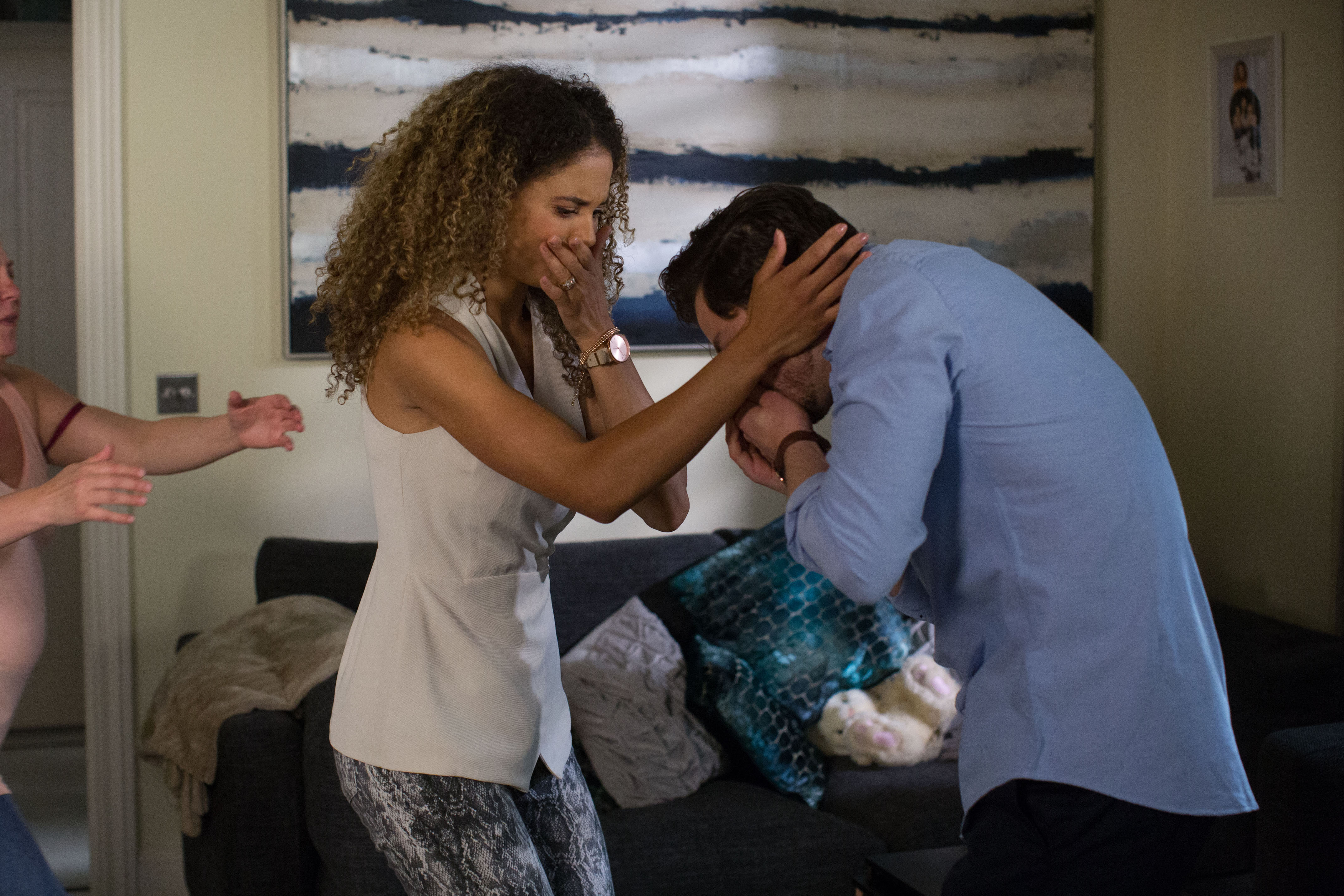 As the men hurl insults at each other, everyone is stunned when they come to actual physical blows with each other. Everyone apart from Gray’s wife, Chantelle, of course.

Earlier this week, EastEnders viewers were left begging Keegan to find out what Gray is doing to his sister asap and then beat him up.

The teen is currently unaware his brother-in-law has been emotionally and physically violent towards his sibling behind closed doors.

In Tuesday's episode, Gray grabbed Chantelle's wrist roughly after she answered him back following a meal at her mum Karen's house with all the family. 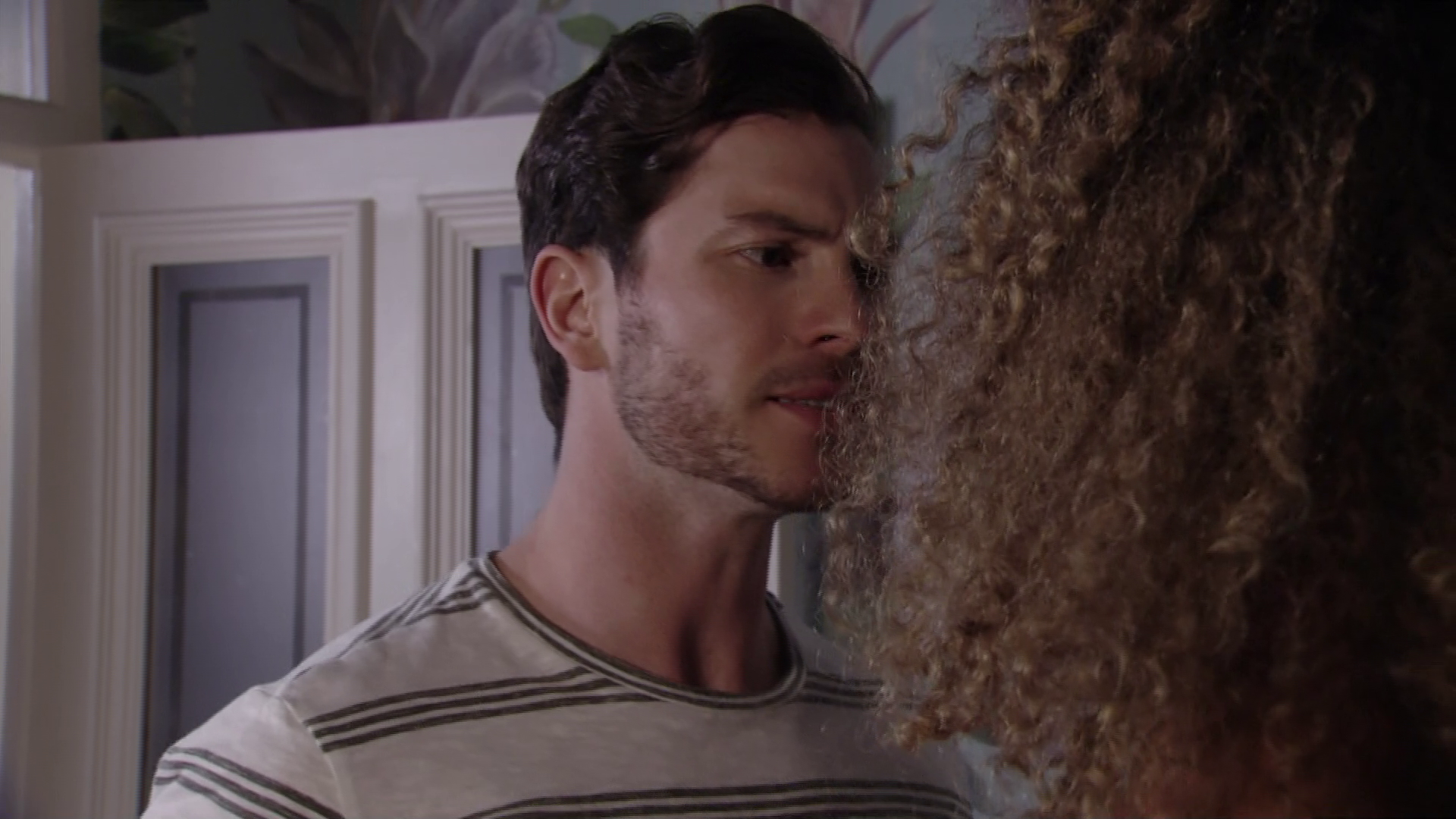 As Gray held on to her, Chantelle looked fearful, before the tense situation as broken by Keegan knocking at the door.

Instantly switching on the charm, Gray invited him in and even said he could stay the night, leaving viewers sick to their stomach.

Taking to Twitter, they shared their hopes that Keegan would eventually see what was happening to Chantelle, and beat up Gray as revenge. 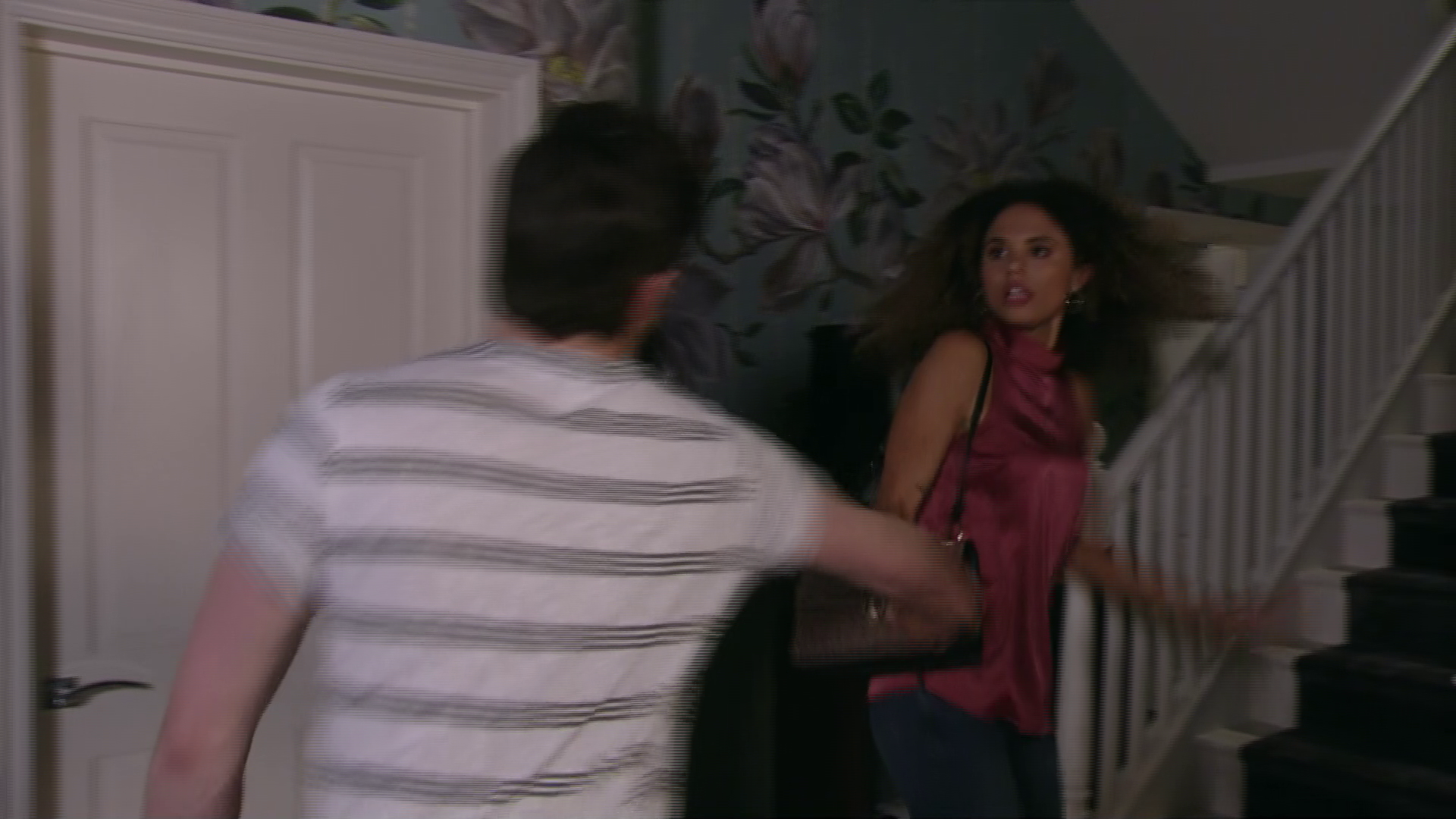 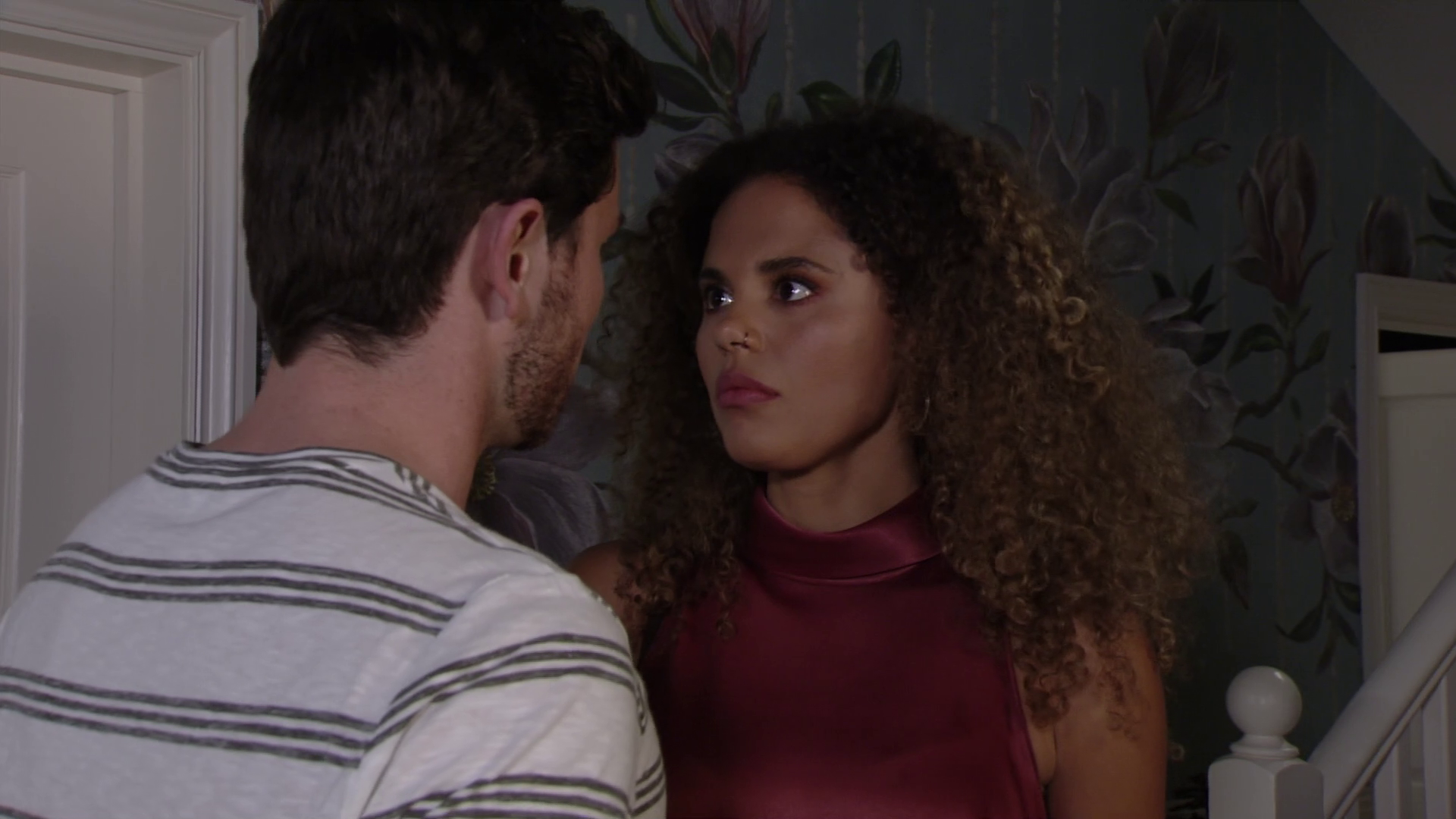 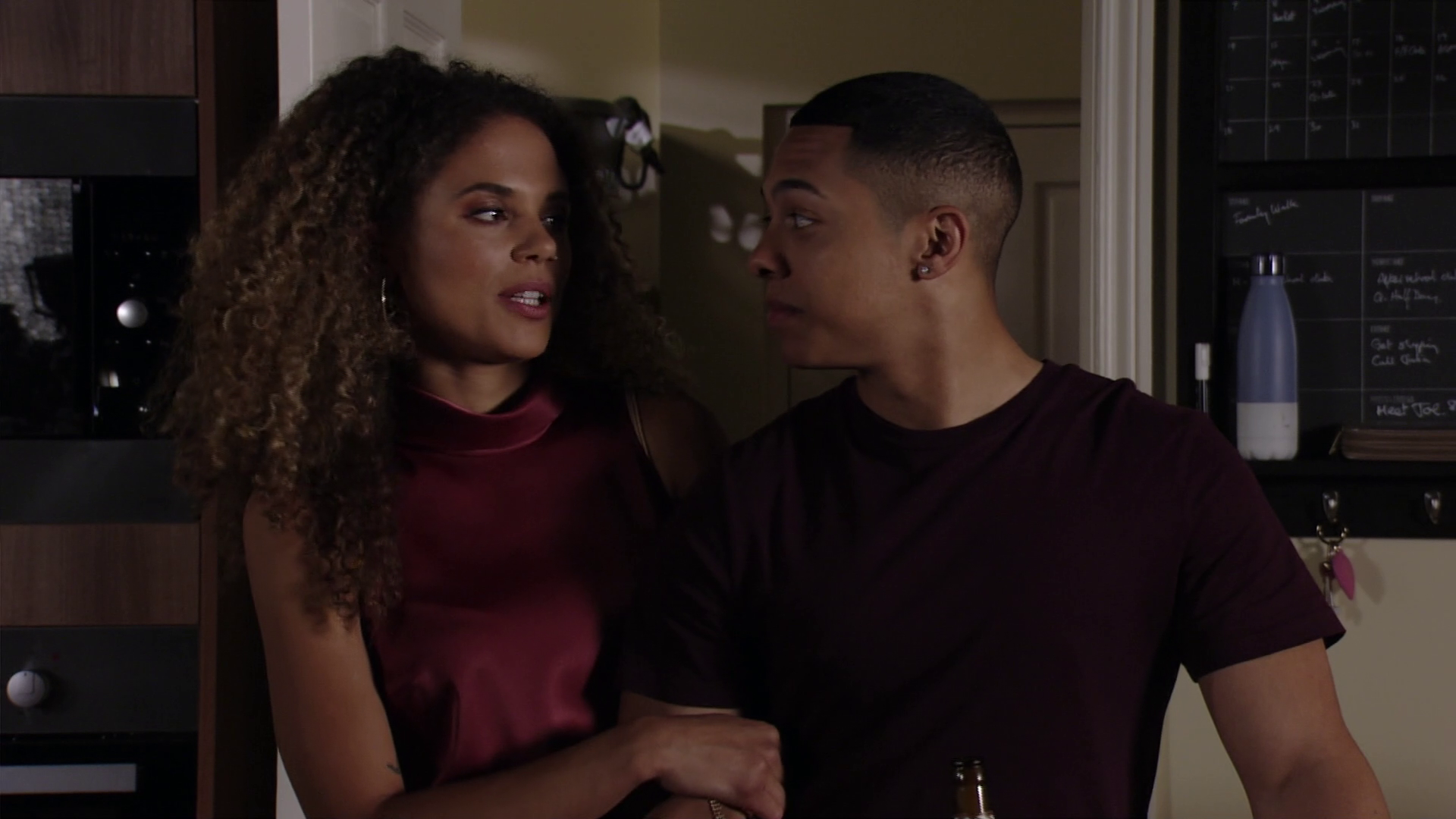 One fan wrote: "Bet u keegan catches gray trying to hurt chantelle and does gray in."

Another tweeted: "keegan is obviously going to be the one to find out about gray."

A third agreed, writing: "can Gray please get killed off in the christmas episodes or something #EastEnders."