Chantelle (played by Jessica Plummer) hasn’t told any of her loved ones about the attacks on the BBC soap.

In scenes set to air next week on EastEnders, Gray (Toby-Alexander Smith) returns from his works commitments.

It comes as Chantelle successfully passes an assessment at work and she’s celebrating in The Vic with her friends and family.

However, Gray quickly tries to sabotage the occasion to get Chantelle back home.

Chantelle insists she’s staying which angers Gray, although he tries to cover up his fury.

Feeling left out by Chantelle’s tight-knit family, he lashes out at the mother-of-two behind closed doors.

But this time, Chantelle stands up to her abusive husband and he’s left begging for forgiveness.

It remains to see if she will forgive him but later on, Chantelle makes a shocking discovery.

Viewers will have to wait and see what it is, but could it affect her relationship with Gray?

Later on in the week, Chantelle’s feeling nervous as the hairdressing competition looms. 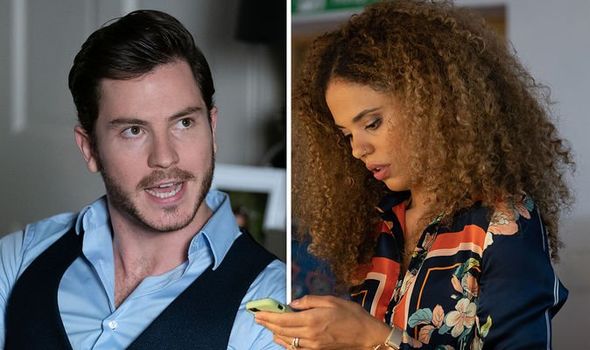 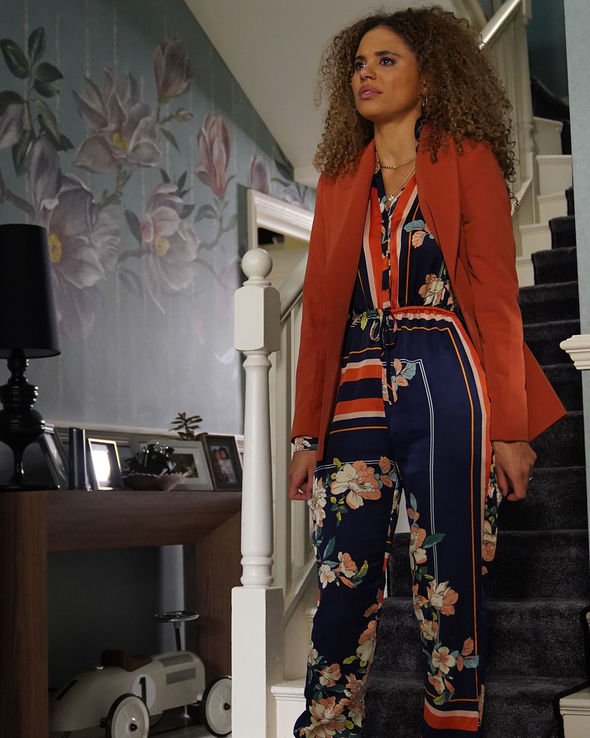 But she will find herself supported by her friends as they help with an unexpected model for her and she makes it down to the final two.

However, Gray interferes once again as he messages her throughout the contest and she decides to forfeit.

Chantelle returns home where Gray is angry that she has missed their romantic meal and attacks her once again.

She then drops a bombshell on her husband – will she reveal what she knows? 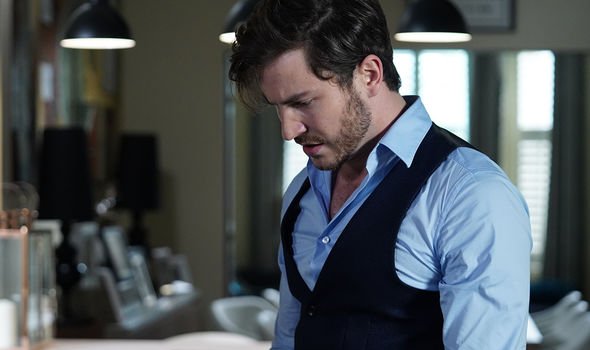 Although there was an unwelcome revelation made to Whitney in last night’s episode before she went down the aisle.

Despite Callum telling his bride-to-be he had cheated on her with Ben Mitchell (Max Bowden), she learnt he had been keeping something else.

Ben revealed that she wasn’t the only one that knew about the affair as Stuart Highway (Ricky Champ) has discovered the truth too.

Whitney was clearly rocked by this news but she headed toward the wedding venue anyway. Will she make it down the aisle?

EastEnders continues tonight at 7.30pm on BBC One.