Ben’s (played by Max Bowden) barely been at home, instead spending time boozing outside of the home and it hasn’t gone unnoticed by his family.

Last night’s instalment of the BBC soap saw Phil curious about what his son had been up to.

The Walford hard man went to speak to Lola Pearce (Danielle Harold), the mother of Ben’s daughter Lexi, and she told him Ben had hardly been spending any time with them.

Later on in EastEnders, Phil sat Keanu Taylor (Danny Walters) down for a chat to ask if Ben’s absence was affecting work at the garage.

However, all will become clear in tomorrow’s episode as Ben is set to reveal his troubles.

It comes as Lola discovers Ben’s been out on an all-nighter once again.

She’s concerned about him and so pushes Ben to tell her what’s been going on.

Ben comes clean and Lola is ready to provide him with support but he isn’t happy when he sees two men sneering at him.

Lola leaves Ben who then goes on to deliberately start a fight with the two men.

Will Ben be able to put his worries behind him? 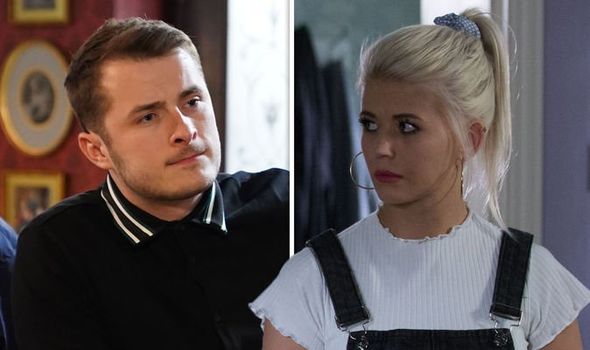 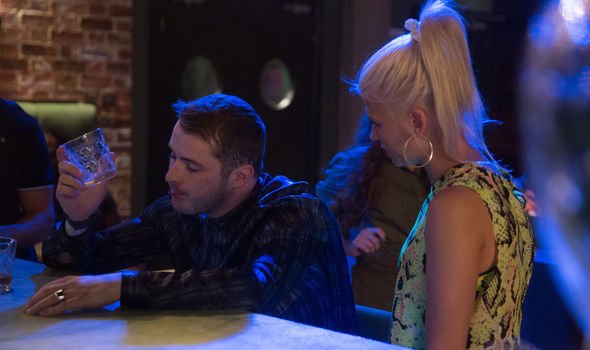 It might be too little too late for Phil as last night also saw him remove Ben from his will.

He called in his trusted lawyer Ritchie Scott (Sian Webber) to adjust it, although he still left provisions for his granddaughter Lexi.

Phil also made an interesting move as he decided to include Keanu in the will.

Keanu is the father of Louise Mitchell’s (Tilly Keeper) unborn baby but what Phil doesn’t know is that he could be the dad of Sharon Mitchell’s (Letitia Dean) tot too.

So, he may live to regret putting down Keanu’s name in the will. 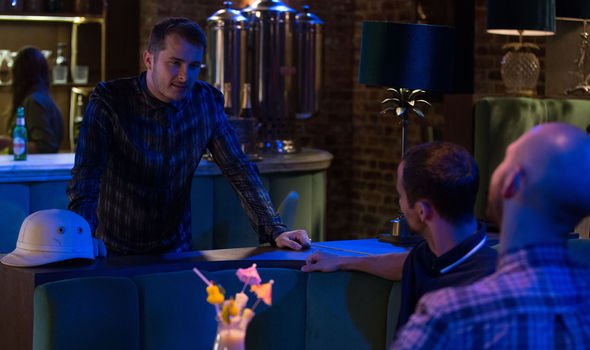 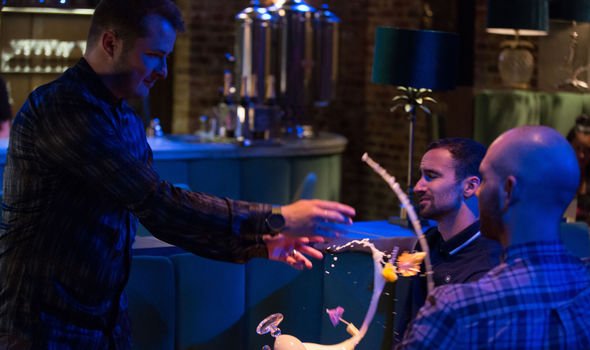 Ritchie did question why Phil was prepared to give Keanu a share of his money.

“You’re putting a lot of faith in Louise’s fiancée,” she said, but Phil argued: “Keanu’s a good kid. Besides, I want him to have security for his family. Listen, we’ve known each other a long time. If you’ve got something to say, just say it.”

“Last time I did your will, you kept Ben’s hands off the family silver. I mean, fair enough, you gave him the Arches. But this is different. Not just cutting Ben out, you’re giving what he might think is his rightful share to an outsider,” she continued.

He insisted: “Well, Keanu isn’t an outsider. Besides, there’s money for Lexi. It’s my money, my decision.”

EastEnders continues tomorrow at 7.30pm on BBC One.