EASTENDERS fans were convinced Little Mo will be returning to the soap when Kacey Ainsworth arrived at Elstree Studios today.

The actress, 51, who bowed out of the soap in 2006, told her followers she was back in the area where the soap is filmed. 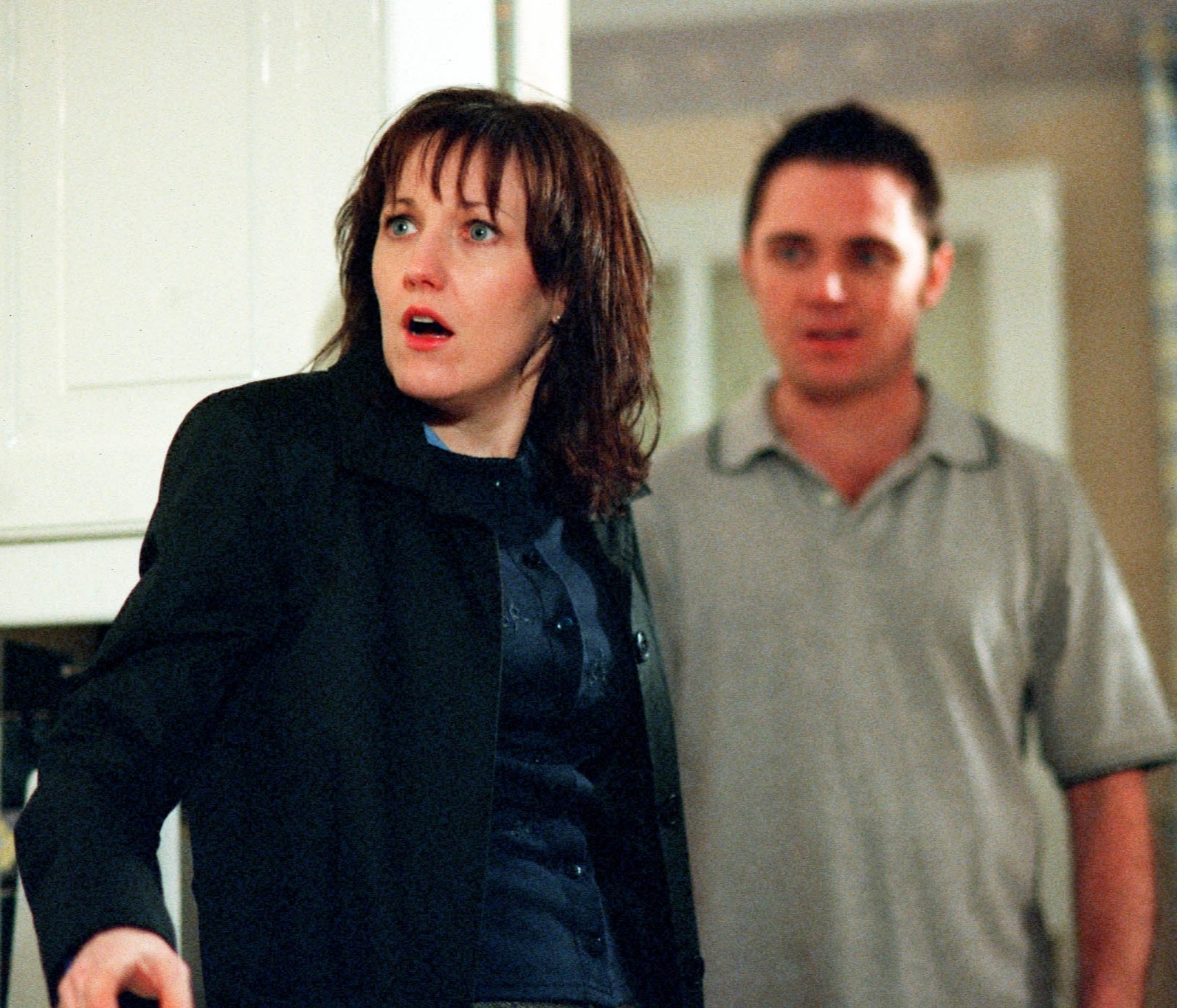 She posted a picture of Elstree Studios writing: "🎵 I don’t know why I’m frightened, I know my way around here…"

One follower gasped: "Yes! I’ve been saying this for a while. We need little Mo back."

Others wrote: "Um are you returning to EastEnders 🙏" and: "Oh my you couldn’t be could you?"

Another posted: "Hope this is a little mo comeback 😍." 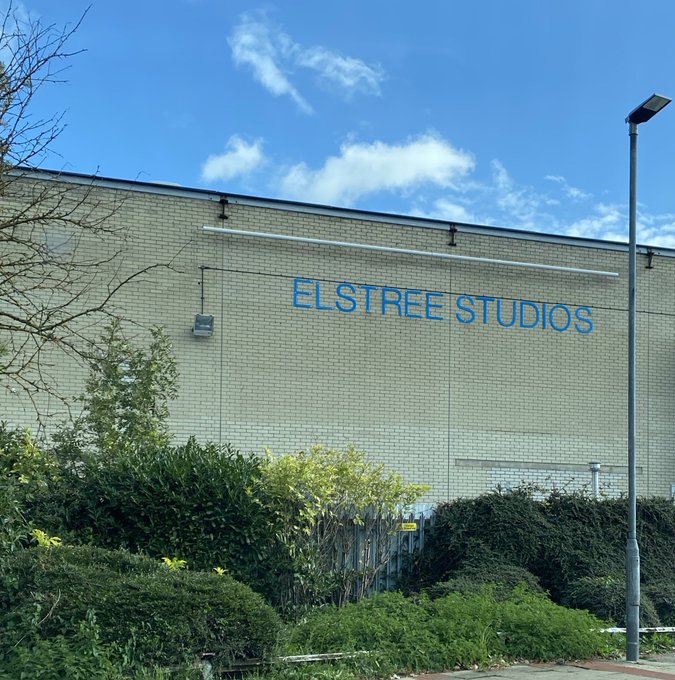 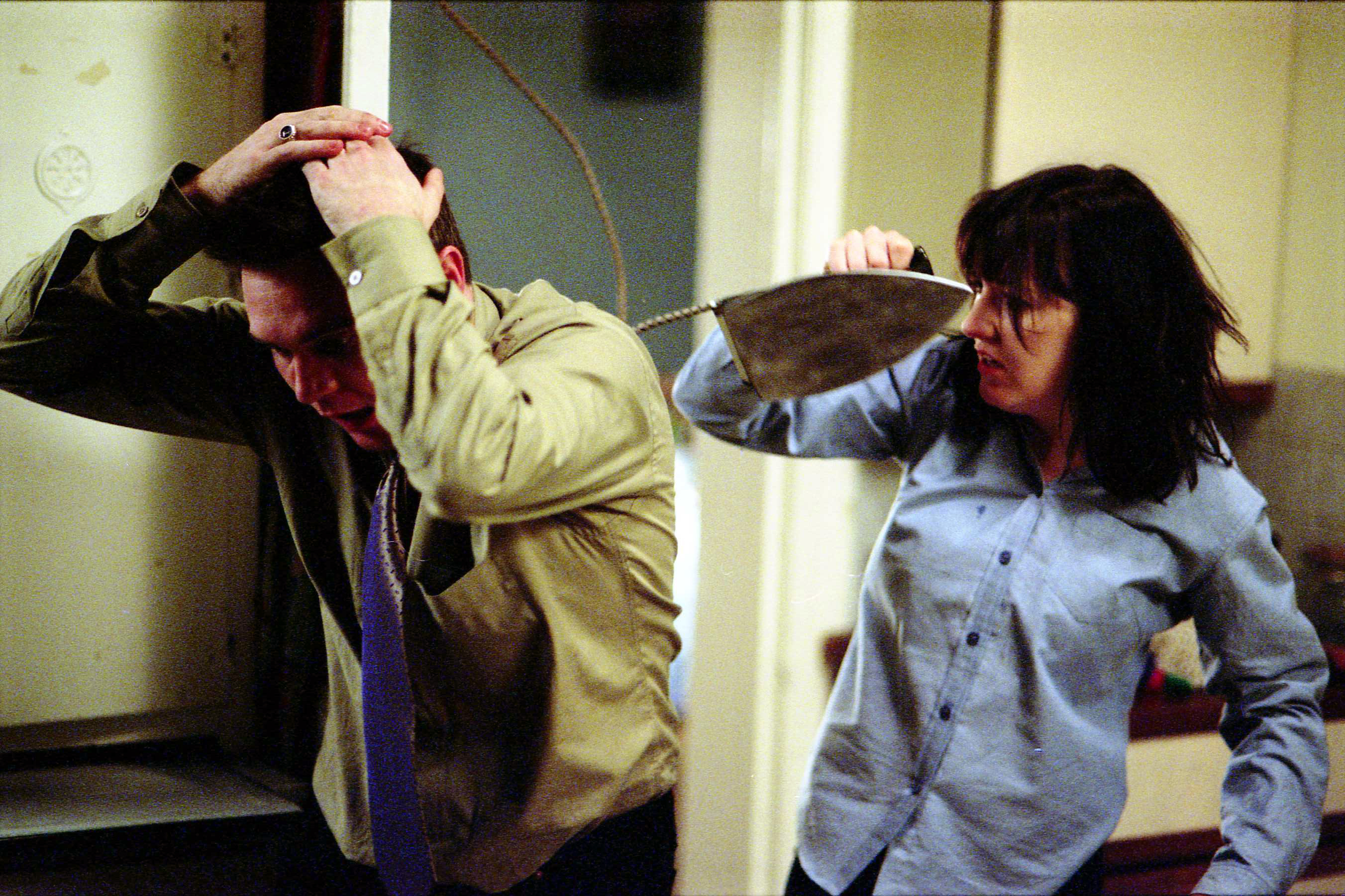 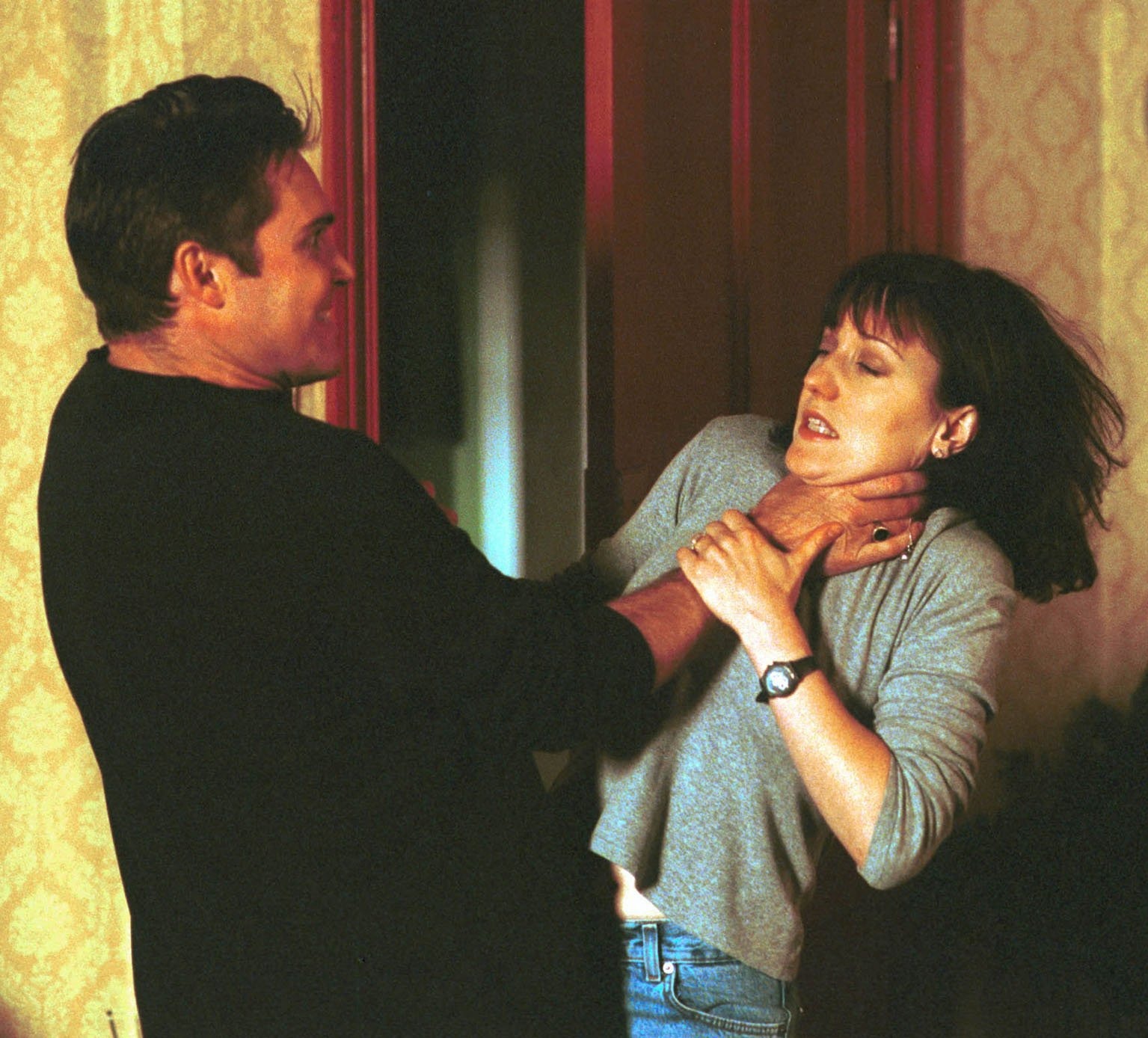 Her tweet was even liked by Alex Ferns, who played her monstrous iron-wielding husband Trevor Morgan in EastEnders.

One fan told the star: "You know rumours are going to fly with a post like that….lol."

However, fans could be disappointed, unless she was passing the towering Elstree Studios building on the the way to the BBC.

EastEnders films at Elstree Centre a little way away – the same studios that are home to medical drama Holby City. 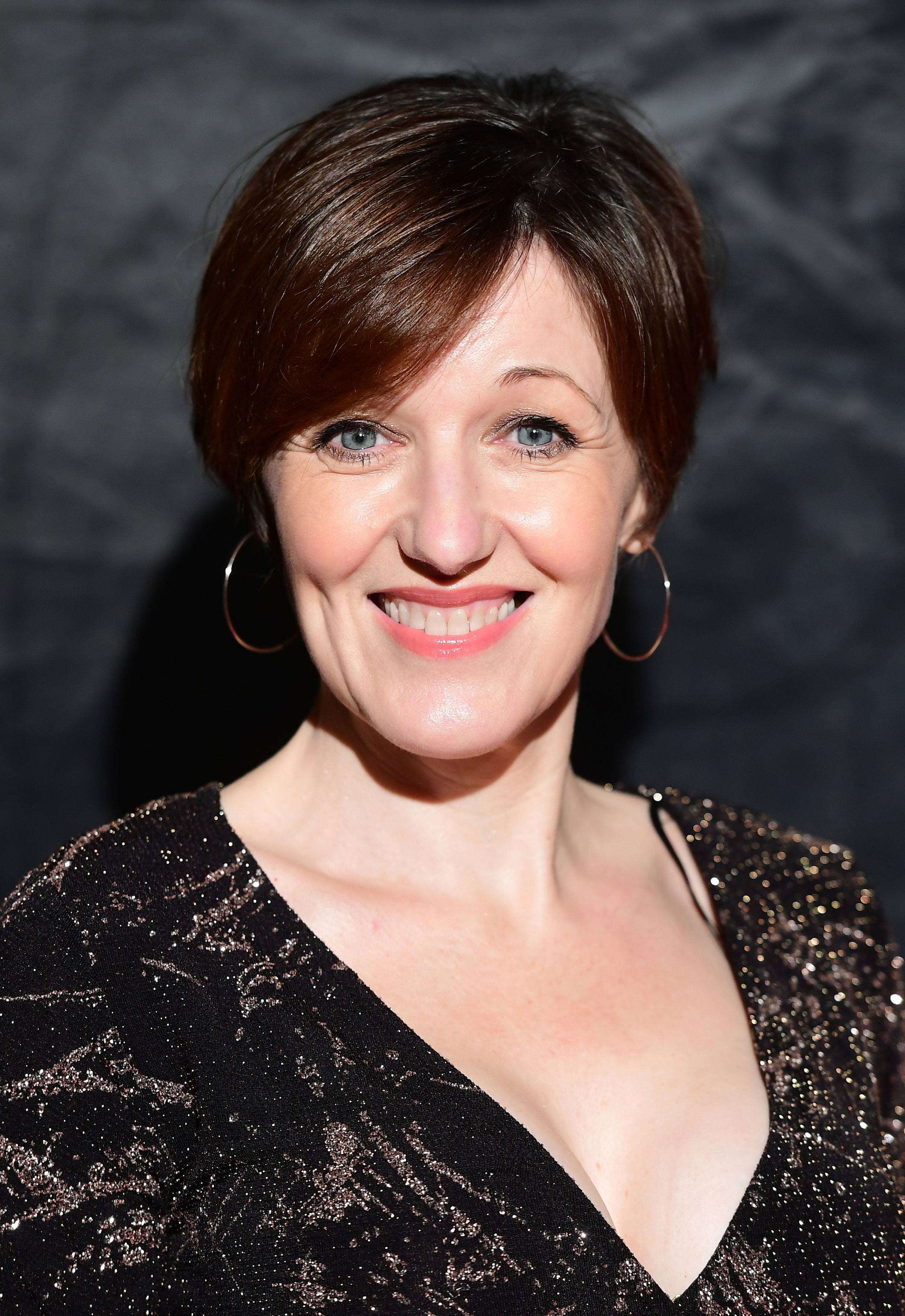 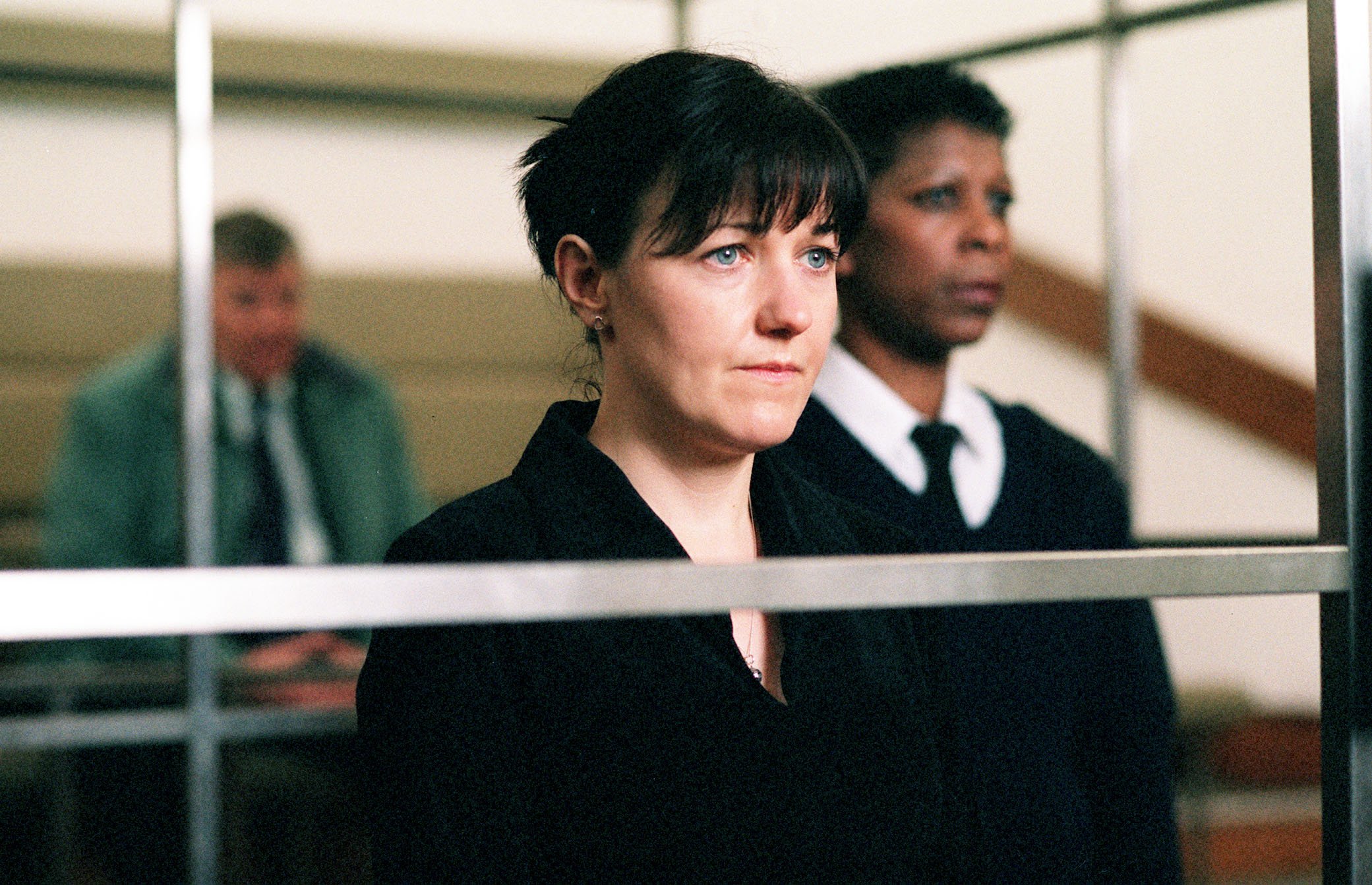 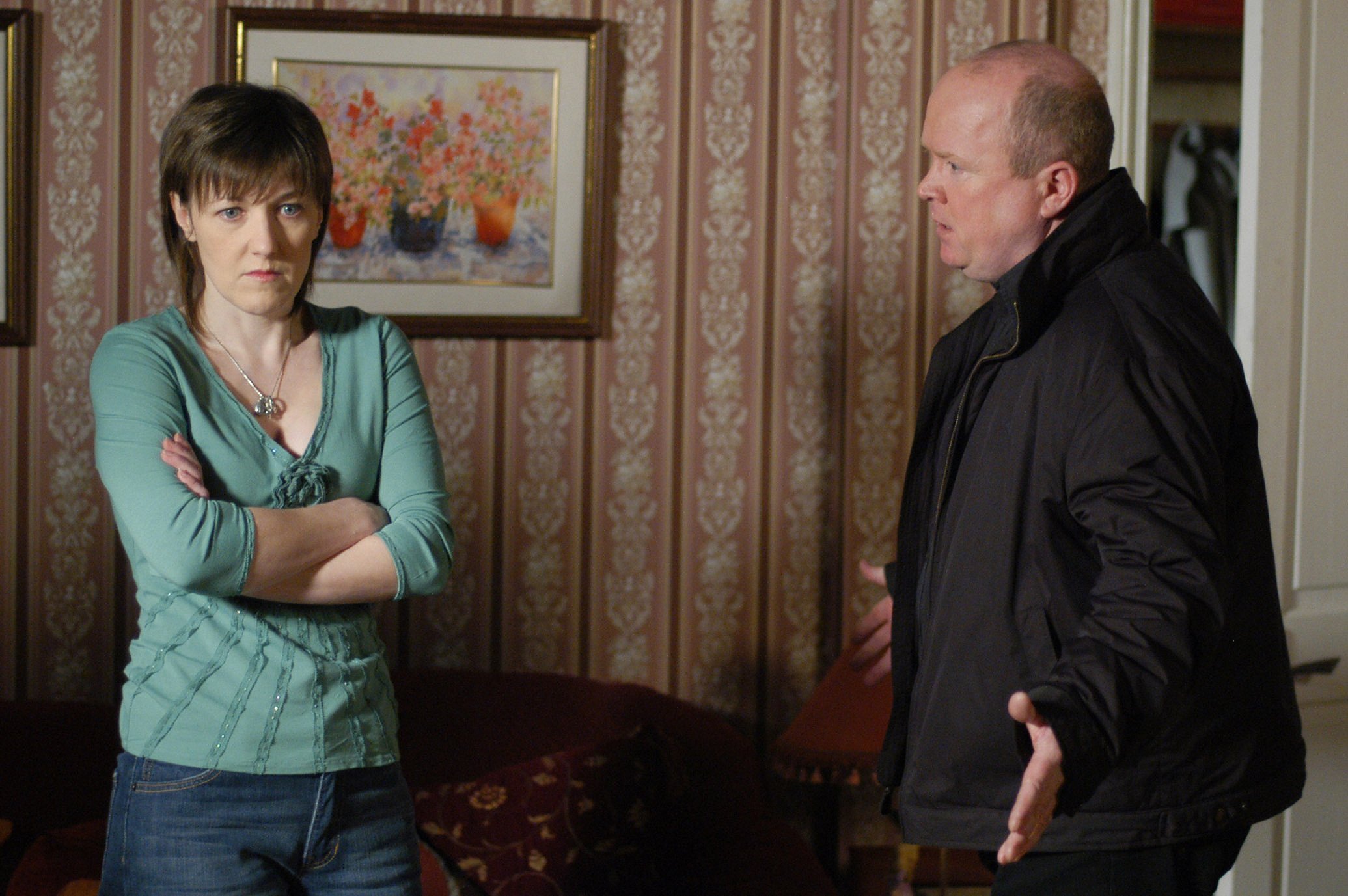 The character was defined by her turbulent marriage to abusive Trevor, who burnt her with an iron.

In the end she fought back, clattering him with the same iron and knocking him out cold.

She went on to marry his sworn enemy, Billy Mitchell, but even that relationship didn't last and Mo left Walford in May 2006.