EASTENDERS fans have been left shocked after realising how young Shirley Carter was when she became a grandmother.

During Thursday night's instalment of the BBC soap, her son Mick finally opened up with Janine Butcher (Charlie Brooks) about why he can't be intimate with her. 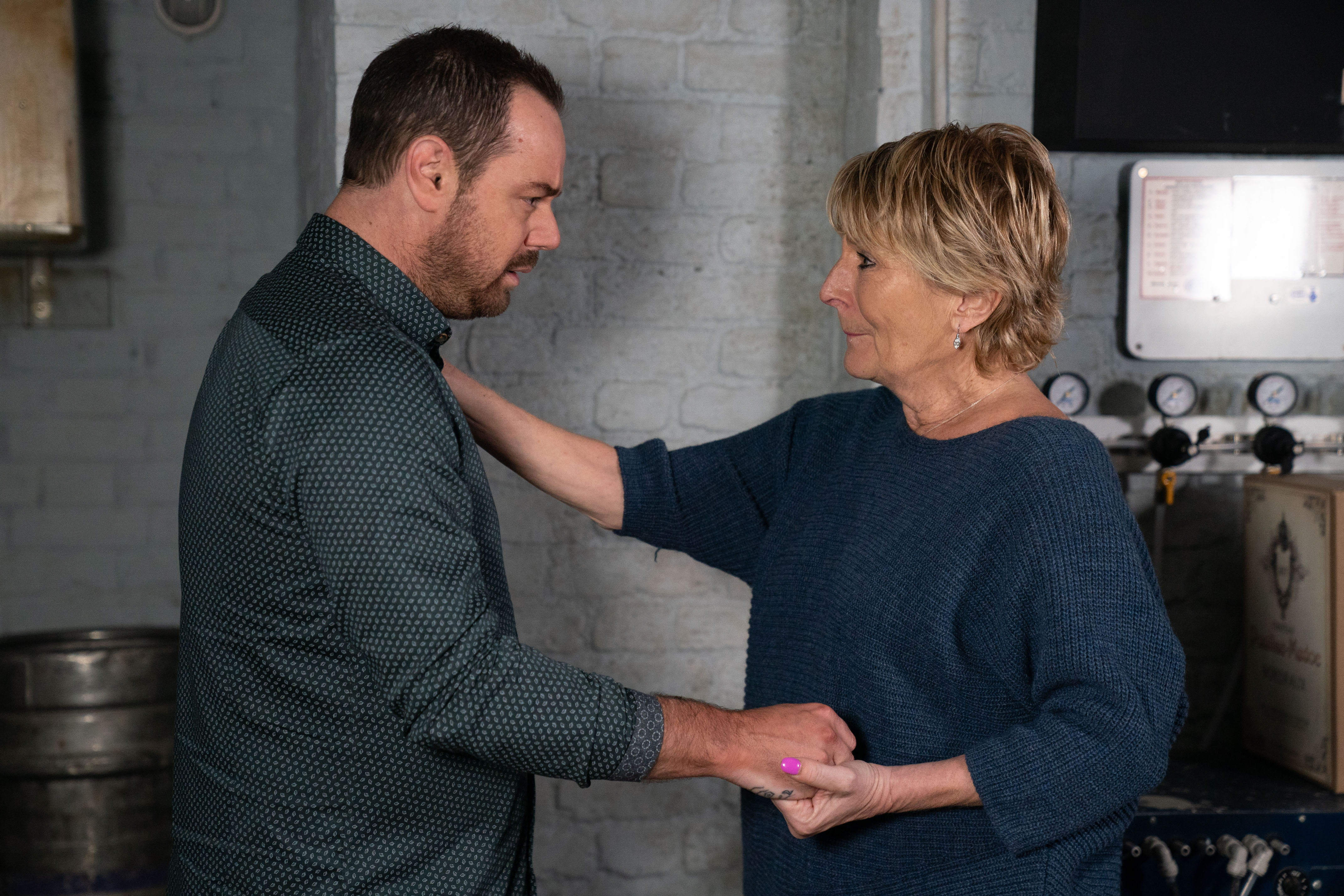 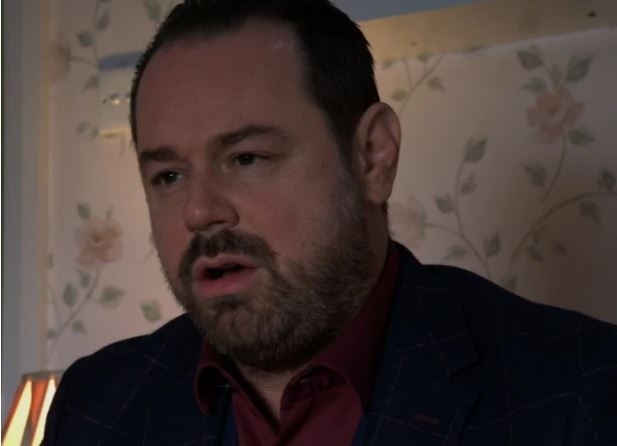 For weeks the businesswoman has been down in the dumps because the pub landlord hasn't been keen to have sex with her.

But Mick (Danny Dyer) has finally decided to open up about why.

In a heartbreaking scenes that aired last night, he finally revealed that he was sexually abused by his daughter Frankie's mum Katy Lewis (Simone Labhib) when he was just 12-years-old.

One fan took to Twitter to point out the real age Shirley (Linda Henry) became a grandma. 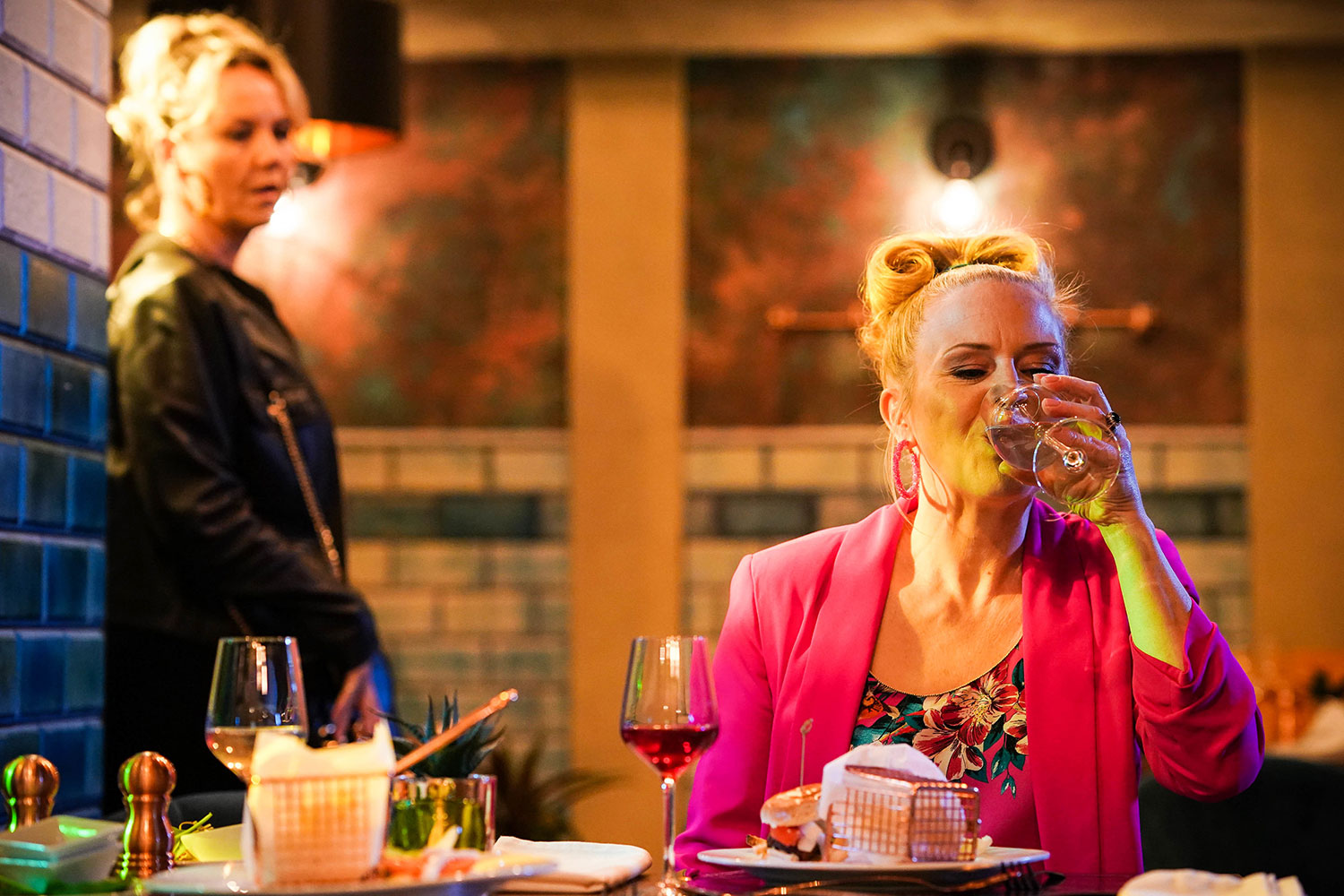 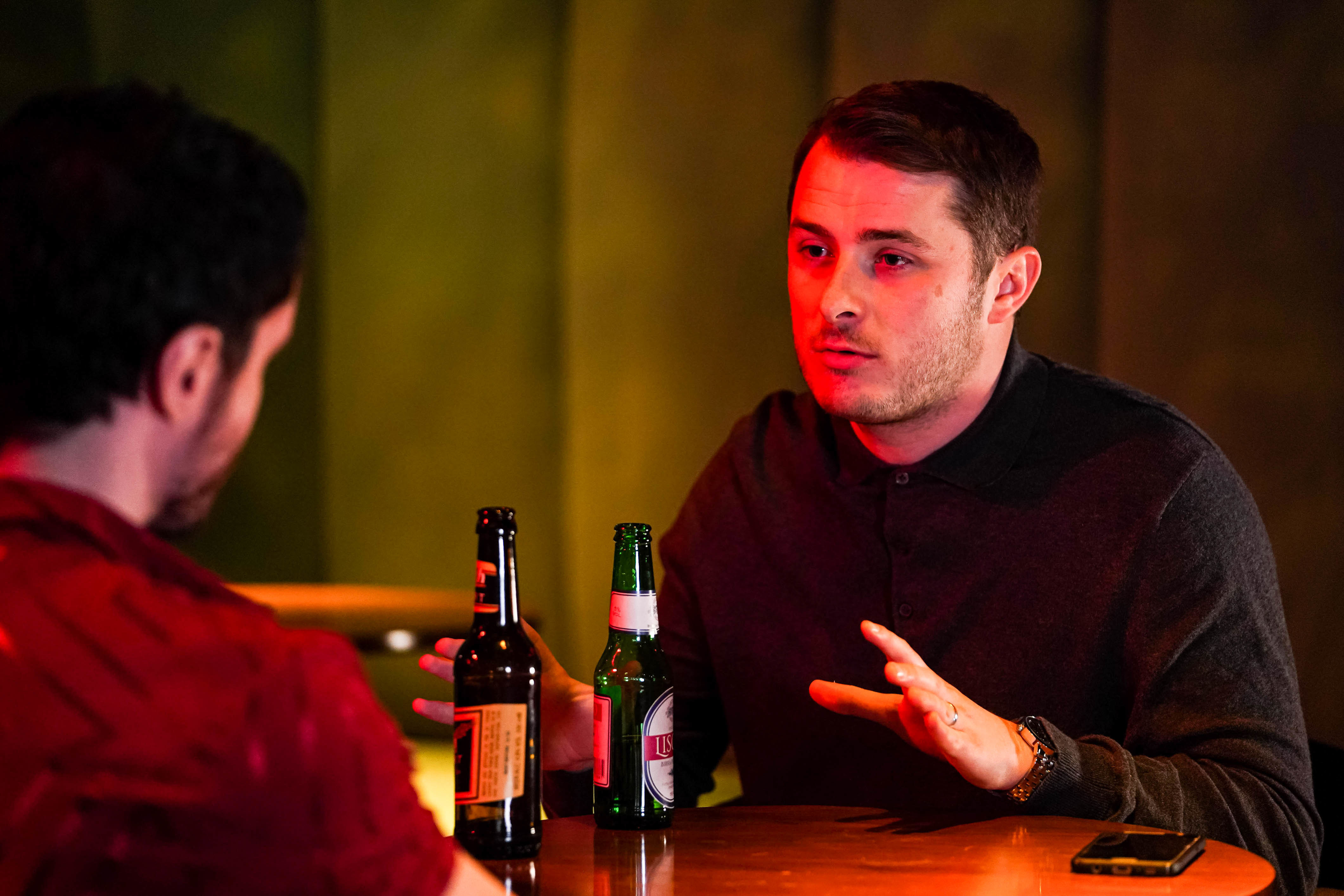 They tweeted: "Just realised Shirley became a grandmother at 26. Surely that’s some type of record? #eastenders."

Growing up Mick thought that he was the son of Stan Carter and Sylvie Smith, but in 2014 the major bombshell was dropped.

He was told that Shirley, who he thought was his sister, gave birth to Mick when she was 15-years-old and Buster Briggs is his biological father. 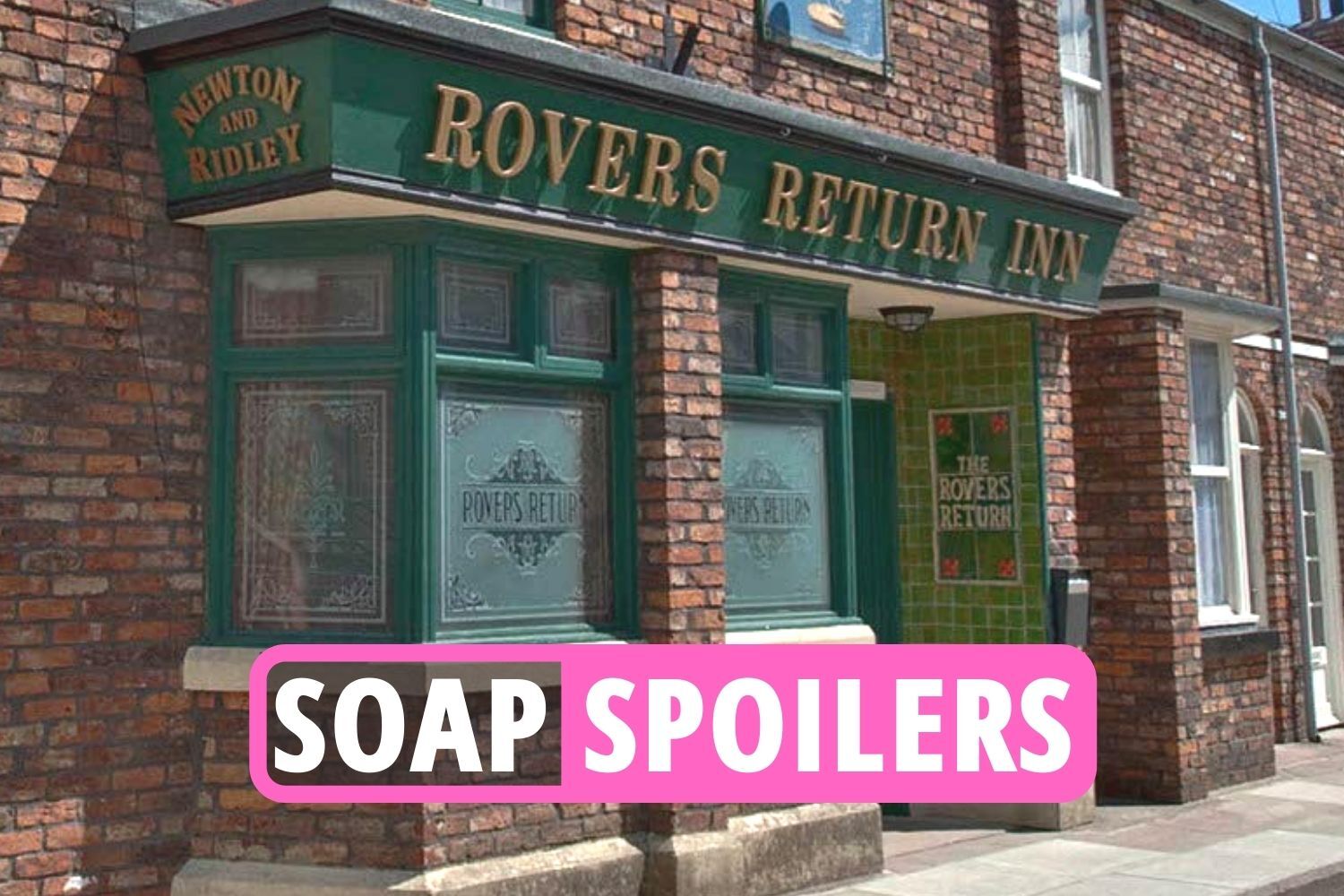 Huge star from ANOTHER iconic soap to join cast of Corrie 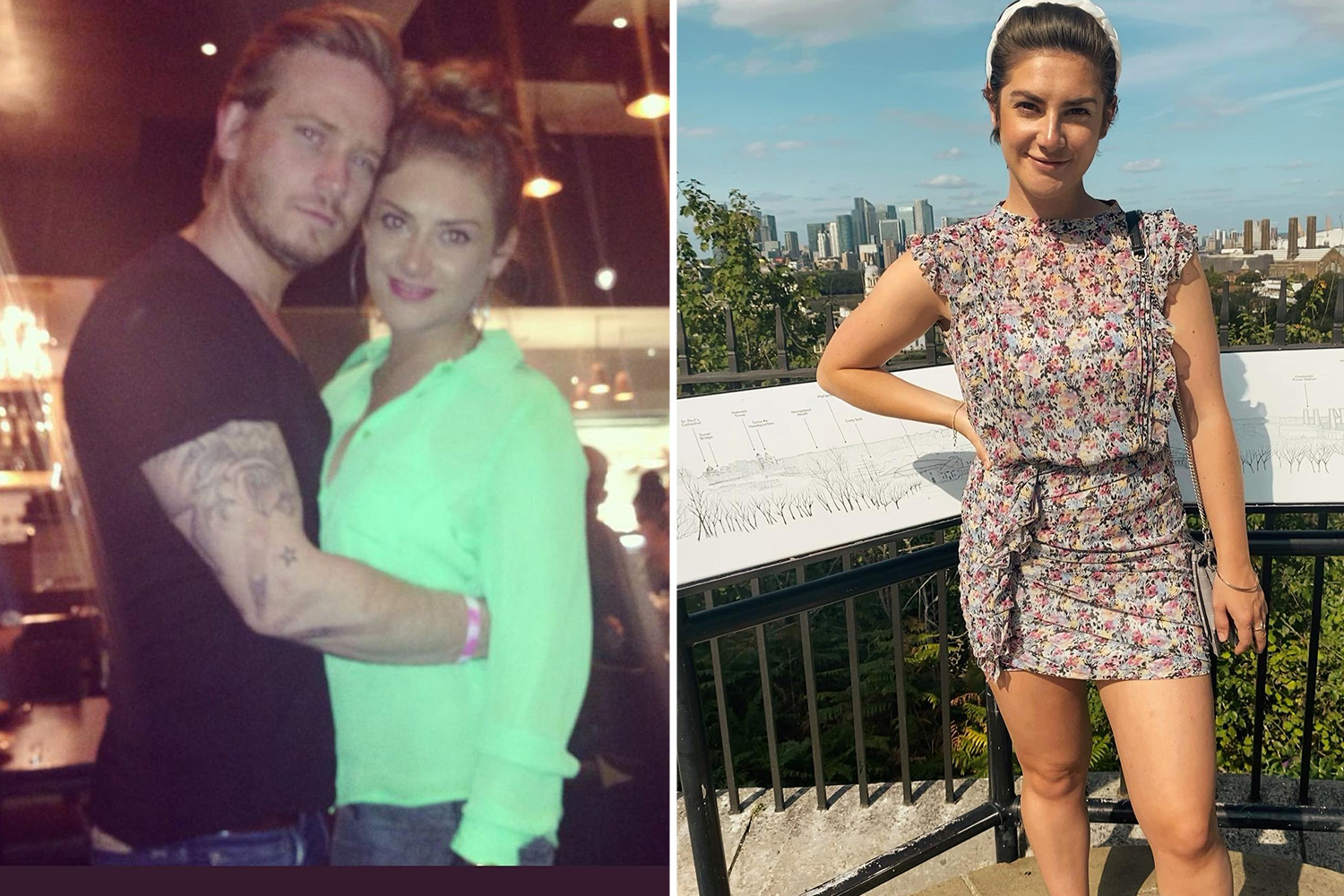 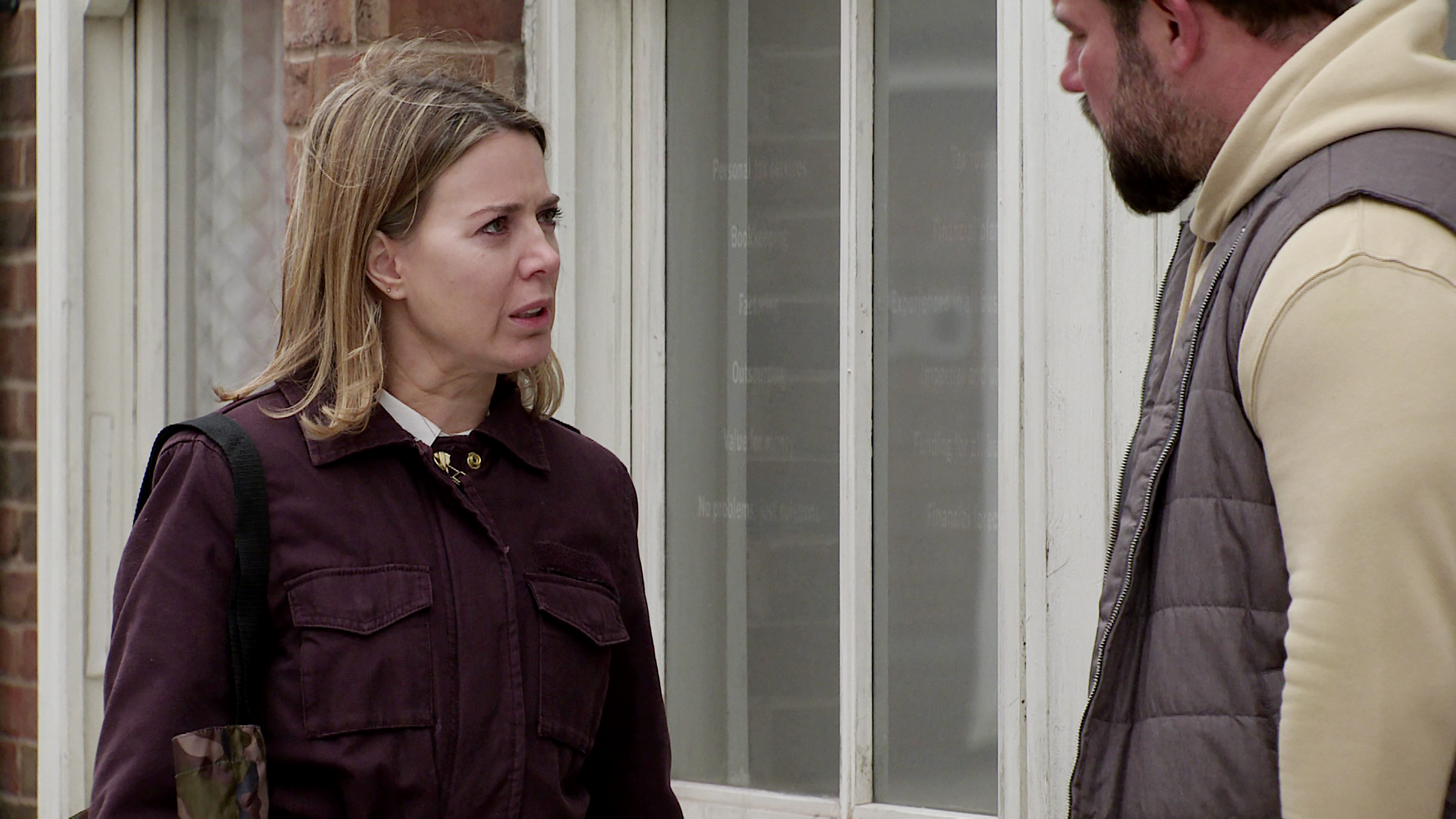 Back in 2020 Mick's sexual abuse storyline was revealed.

The youngster was abused by his care worker Katy Lewis after he was put in care and had fathered a daughter.

His estranged daughter Frankie (Rose Ayling-Ellis) turned up at the Square and it has brought back a lot of memories that he would like to forget about.

He later blamed Shirley for what happened because she put him in care.

Speaking about what happened to Janine on Wednesday night's episode, Mick said: "When I was a kid, 12, I was sexually abused.

"I was sexually abused by a woman, and that woman was Frankie's mum."

Mick continued: "Now some how I managed to lock this away in my brain and I don't know how I did that, but when Frankie came into my life about two years ago, all this stuff came pouring out. 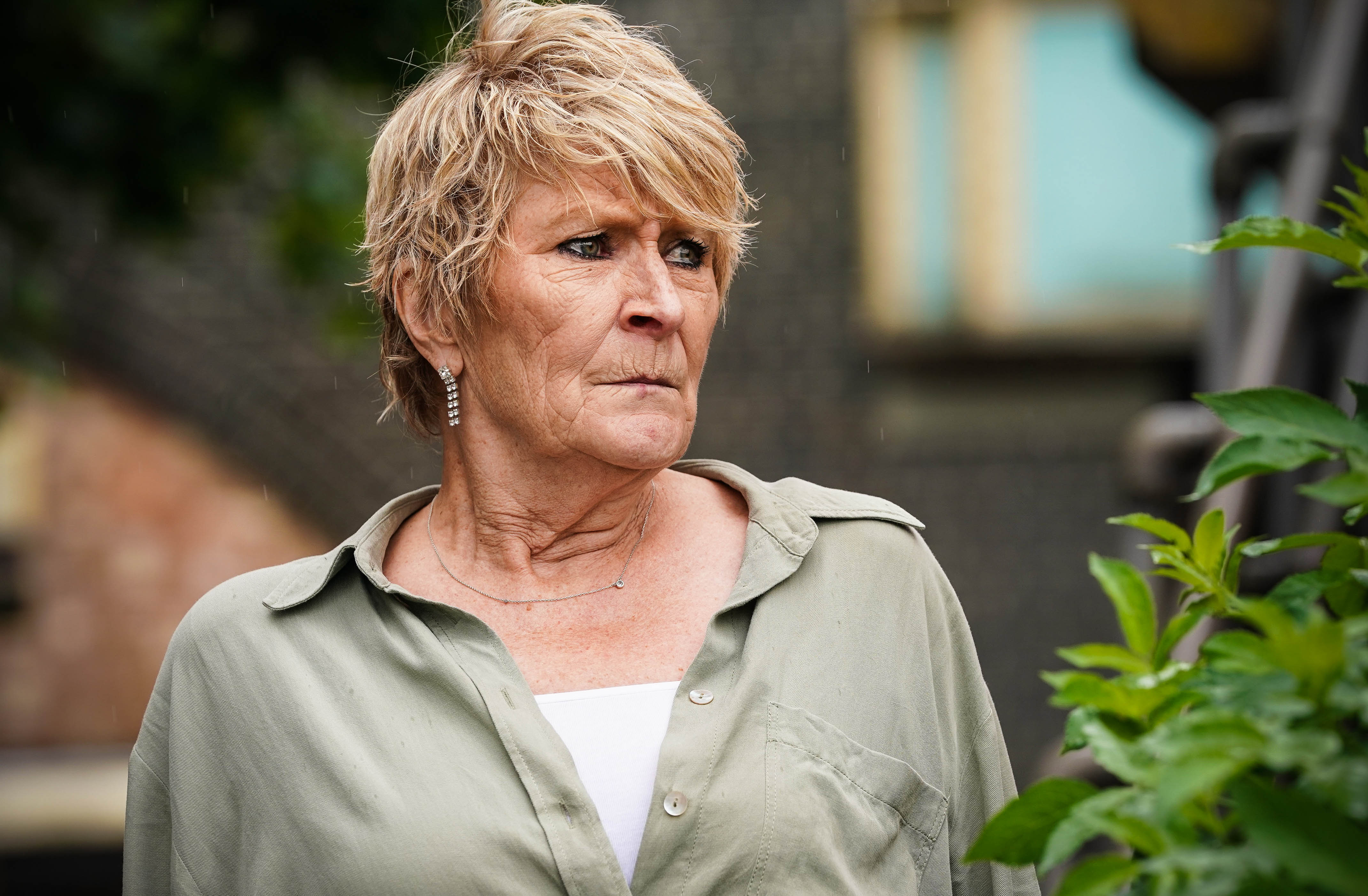